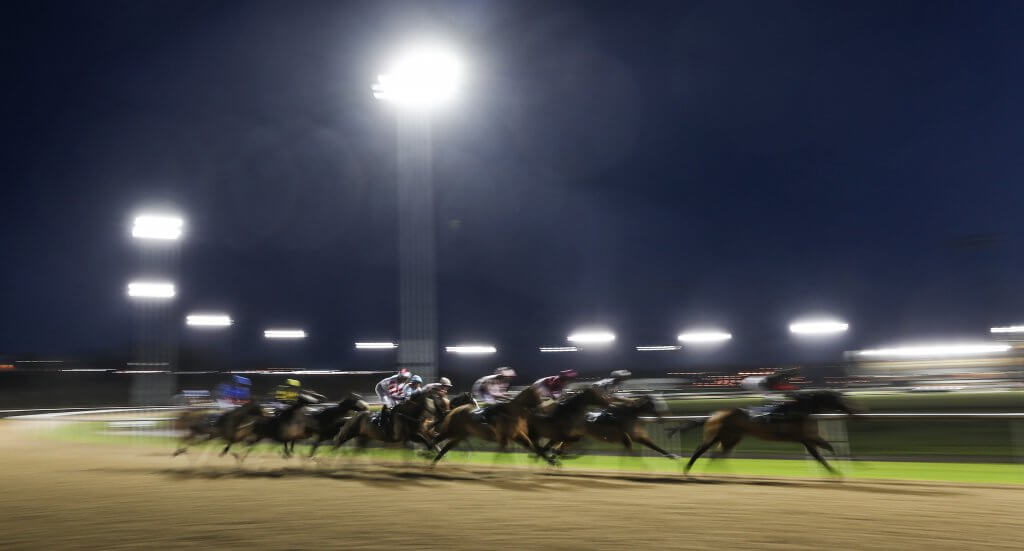 This colt by Dandy Man looks to be on a fair mark based on a couple of solid efforts recently in maidens. Steps up in trip on handicap debut today which looks no bad thing based on what we have seen so far. James Tate has an excellent 25% strike rate with his runners on moving into handicaps for the first time and it`s a positive to see PJ Mcdonald make the trip up from Kempton earlier in the day with him having a 29% strike rate with the stables runners at Wolverhampton

Has been on the radar since a promising effort here over 7f in December. Has since posted a couple of solid efforts at Newcastle over 10f when on both occasions travelling up well before looking to find the stiff course against him. I expect an improved finish in the final stages today back on this easier course and a good run looks likely dropping back down to a class 5 race. Kevin Dalgleish in decent form with 3 winners from 14 recently and Callum Rodriguez stays in the saddle who has good numbers when teaming up here with the yard (22R 5W 5P).

This looks a pretty moderate handicap on paper and a chance at a price is taken on Rodney Le Roc building on some of the promise he showed in novice events at Lingfield this winter. He has had excuses on both handicaps so far to date, with his saddle slipping last time out and the time before got caught wide on the bend at Lingfield. Kieran O`Niell is back in the saddle today and has a 30% strike rate with the yard in the last year