Rizzardo is expected to make all to victory and follow up after his recent success 8 days ago at Huntingdon. He was a comfortable 16 lengths winner that day and a reproduction of that effort should be good enough here. 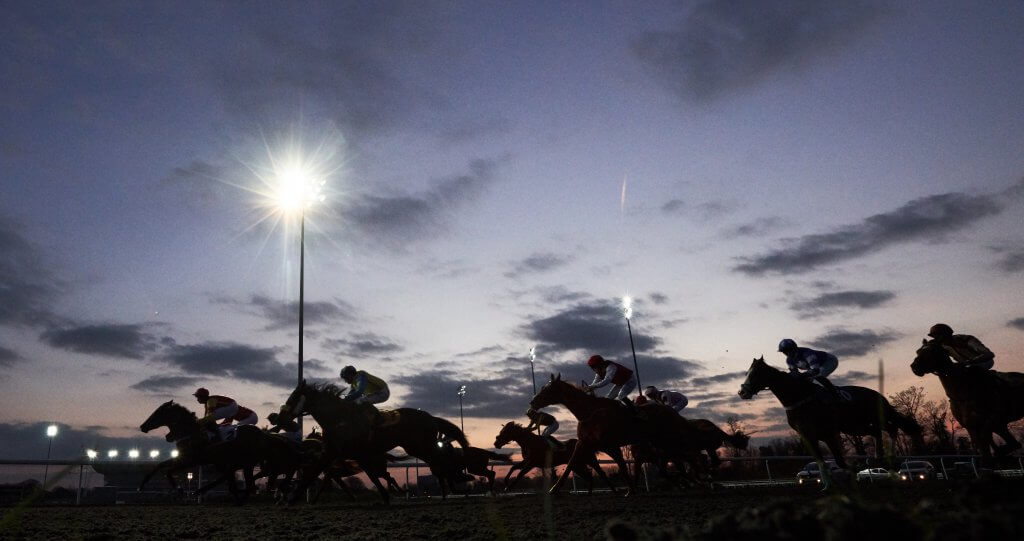 Had some solid placed efforts to his name on the turf last Autumn. Showed up well enough on return from a break recently at Chelmsford just weakening in the final furlong. Has been dropped 2lbs for that effort plus has the addition of Oliver Stammers claiming 7lbs today. The drop back in trip around Southwell should be no problem and Mark Johnston runners are currently in good heart (19R 5W 9P last 2 weeks).

With just the 4 career starts to date more improvement is expected from  Alvaro. He showed promise last time over 2 furlongs shorter here at Lingfield, despite being out paced before staying on late. This step up in trip looks the right move on that evidence and he also comes down to class 6 company. Franny Norton takes over in the saddle today and he has a 23% strike rate in the last year when riding for trainer Michael Wigham.