With two winners under his belt from Naas yesterday, Stefan Fellows is here with his picks from today's card at Clonmel.

Looks the most solid option in this maiden hurdle, having finished second on both his starts over hurdles to date. Looked to progress again last time up when just caught close home attempting to make all. The winner that day has won a handicap off 120 since, so looks to hold leading claims on that form.

A weak looking maiden hurdle. Don Magnifica was disappointing on his only hurdles start to date, but his bumper form suggests he has the ability to take a race of this nature. His hurdles start may have been needed after a lay off and there was more to like about his fourth place in a bumper 7 days ago.

Showed some minor promise in novice hurdles but stepped up on that form last time out when finishing third on just his second handicap start. Travelled well that day before weakening late on suggesting this drop in trip will be more suitable and this lightly raced type looks open to plenty of improvement still. 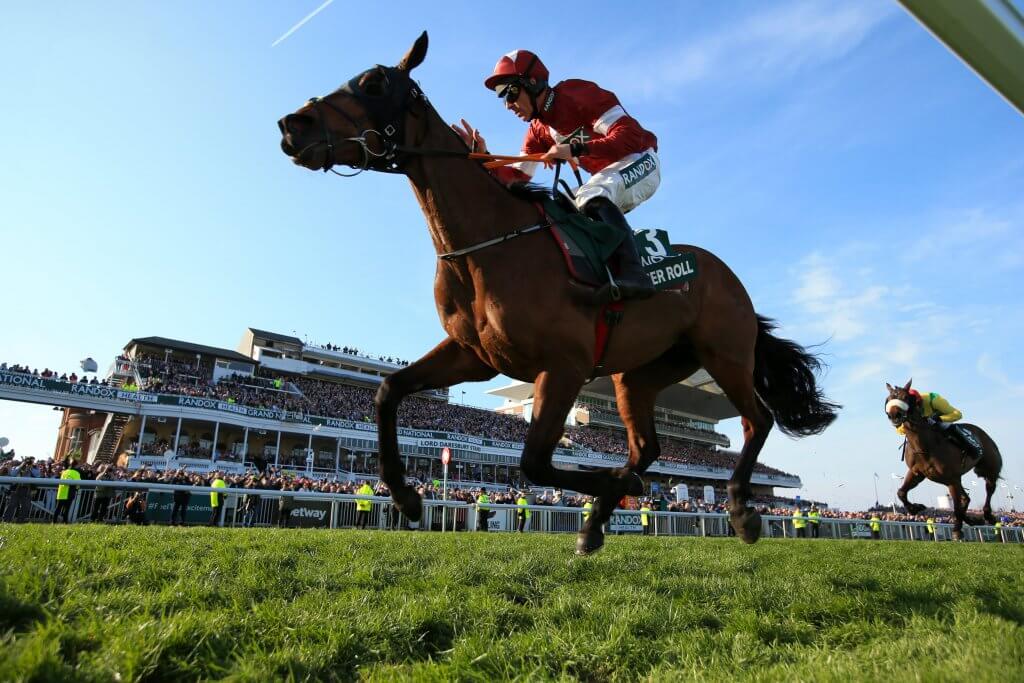 Maiden hurdle winner over a trip much further than this back in September last year. This two times point winner showed some promise on his first start over fences and looks a fair price if taking another step forward today.

This looks a good opportunity for Bachasson to return to winning ways. Successful up to listed grade over fences a couple of years ago, he has put in some good efforts this season over hurdles including not being beaten far in a handicap at the Cheltenham Festival. Willie Mullins has won this race in the last 2 seasons and has an excellent 58% strike rate here with his chasers in the last 5 years.

Need to bounce back from a poor showing last time out when making a couple of serious errors at her obstacles. She was a course and distance winner on her penultimate start, handles conditions well and looks interesting still based on that effort if the first-time blinkers sharpen her up a little.

The Gordon Elliot trained runner has leading claims based on his solid third place finish last time out. That was just the second start for this son of Presenting and the form of that run looks rock solid, with him only being beaten by the champion bumper winner Ferny Hollow and On Eagles Wing who was also a winner next time. Jamie Codd rides who has a 32% strike rate for the yard in bumpers.