Stefan Fellows is here to preview all the televised action taking place in England, Scotland and Ireland on Saturday.

Weather permitting a bumper day’s racing is planned with top quality action from both Sandown and Wetherby.

Meanwhile, across the border in Scotland, we have Musselburgh hosting its annual Cheltenham trials meeting and over the Irish sea we have the two day Dublin Festival at Leopardstown. 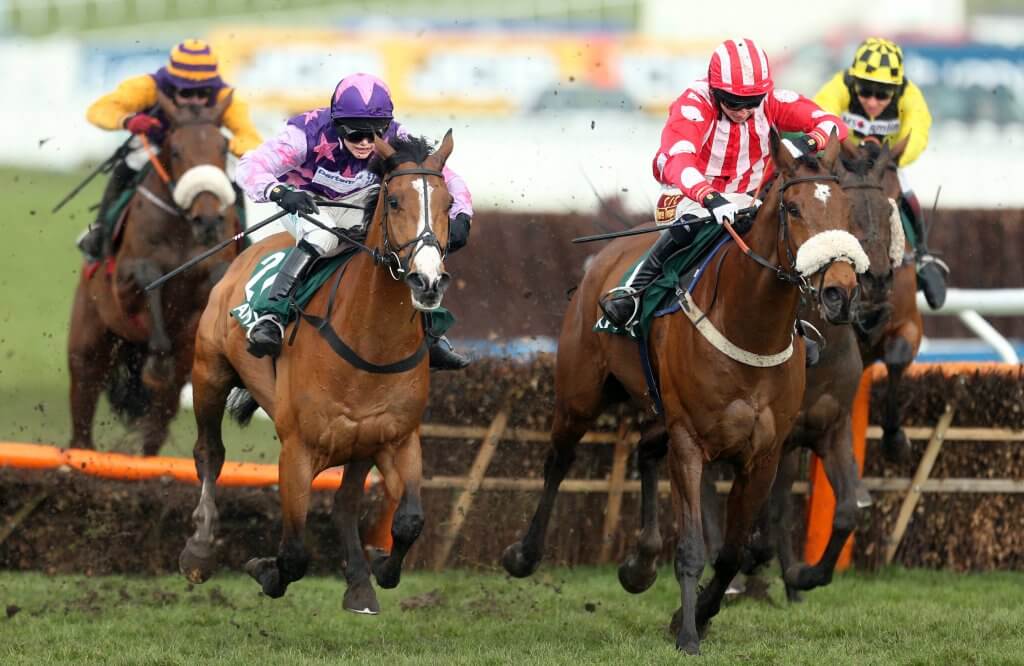 The Paul Nicholls trained Dolos bids for a hattrick of victories in this event and looks the one to be with once more. This is likely to have been the target for a while and he now races from just a 1lb higher mark than last season’s success.

Caribean Boy has not had much racing for the Nicky Henderson team, he has some good form to his name including a victory in a grade 2 novice chase at Newbury and looks interesting dropping back in distance.

Some progressive chasers set to do battle here. Shan Blue jumped with fluency when winning the Kauto Star at Kempton on boxing day and this prominent handy type should not be too inconvenienced by the drop-down in trip.

That said there is a slight doubt about him being at his best on heavy ground and that is likely to be undoing here. The Hitman on the other hand steps up from 2 miles for the first time and this keen type will need to settle better than he has in the past to be seeing this out.

Messire Des Obeaux made it 2 from 2 over fences when beating the decent Protektorat at Wincanton last time. This looks his optimum trip and its worth remembering he was good enough to finish third in the Neptune at the Cheltenham Festival in his younger days.

Santini had the measure Bristol De Mai in this event last season but with the switch Sandown it’s the Nigel Twiston Davies runner who is marginally preferred this time around.

The latter is 4 from 5 on heavy ground and seems to be a better horse with a break in between his races so the 77 days break since his Betfair Chase victory is another positive.

It’s hard to know if Saint Calvados did not see the 3-mile trip out last time in the King George or simply was lacking for race fitness. Prior to that he did have a good record fresh though and it`s likely this race will tap further into his stamina. 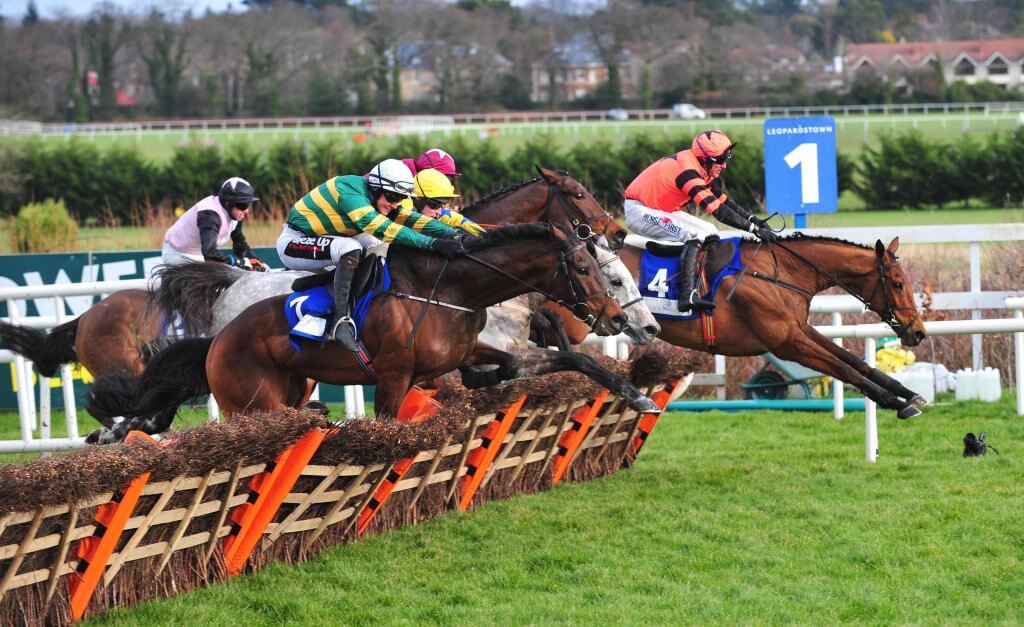 A competitive looking handicap but one in which Benatar makes plenty of appeal despite having to give weight to all his rivals.

The Gary Moore runner has not seen much racing in the last couple of years but put in a promising showing in a handicap at Cheltenham after another lay off 56 days ago.

Expected to come on for that effort he is now 6lb below his last winning mark and drops to his lowest grade for some time. Previous course and distance winner Alnadam needs to bounce back from his below par effort at Kempton over Christmas but did have excuses that day and is better judged on earlier efforts.

The step-up in trip to 3 mile looks an interesting move for Kiltealy Briggs and he makes plenty of appeal on handicap debut.

The lightly raced type has proven stamina over hurdles including a third-place finish in a grade 2, so there is good hope that an opening mark of 140 could be a lenient one.

Ask Me Early is another lightly raced progressive chaser and should go well in his hattrick bid.

One of the best 2 miler chasers around Chacun Pour Soi is confidently expected to take this race for the second year running and cement his credentials for the Champion Chase next month.

The selection should have the measure of his 2 main opponents Notebook and stablemate Min based on recent form.

The mare Honeysuckle bids to make it 10 wins from 10 starts and despite this looking to be one of her toughest tests she`s still very hard to oppose receiving 7lbs from her rivals.

Sharjah ran no race in this last season but last season’s champion hurdle second bounced back to form on his first start this winter and is likely to be the one who gives the selection most to think about.

Trainer Nicky Henderson does not send many of his horses to the Yorkshire venue but with a 58% strike rate in the last 5 years, his runner On The Blind Side is sure to be popular.

The gelding has thrived since switching back to the smaller obstacles this season including a victory under similar conditions at Market Rasen last time. Itchy Feet is set to receive 4lbs from his main market rival and the Olly Murphy runner should go close switching back to hurdles.

He is however unproven over this type of trip and did burst a blood vessel last time out. Ask Dillon has continued his upward curve this season and looks worth another try at this level.

He’s posted a couple of solid placed efforts in handicaps recently and will relish conditions. Paddy Brennan and Fergal O`Brien continue to combine to good success and have a 38% strike rate here in recent years. 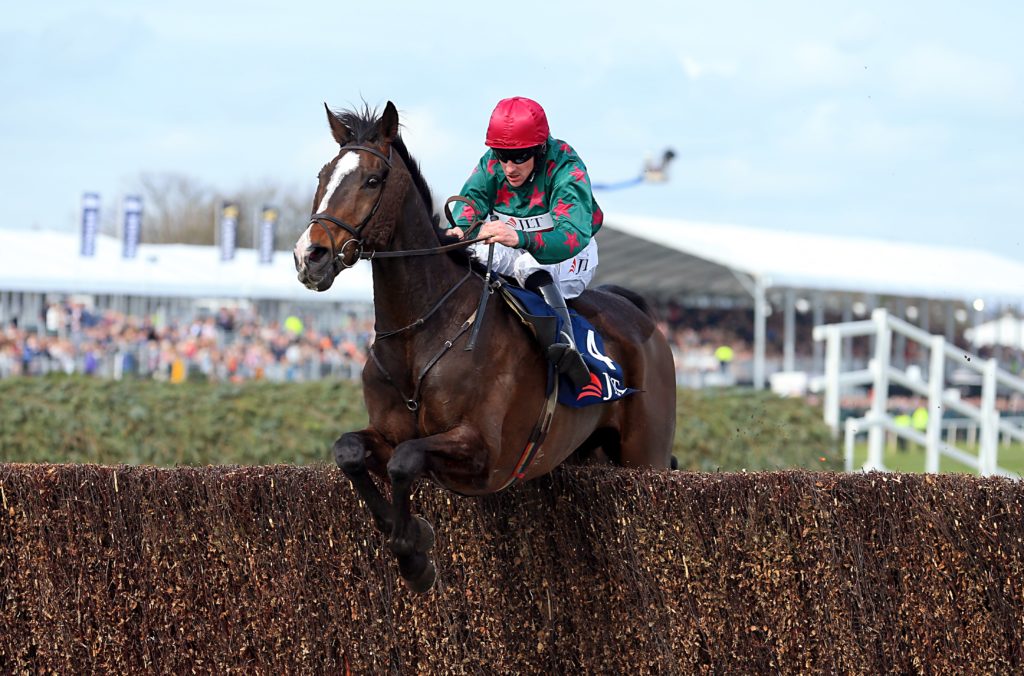 Paul Nicholls has a near 40% strike rate at the Scottish venue in the last 5 years and his runner Christopher Wood looks the one to side with here. A winner on this card last season he showed signs of returning to form with a good second at Kempton in December.

The capable Angus Cheleda claims a handy 7lbs which could just make the difference this time. Ashington finished second in this race last year and should go close again making his stable debut for Brian Ellison.

The Ferry Master looks a progressive chaser for the Sandy Thompson yard and should go close if seeing out this longer trip.

Top weight Le Breuil is the class angle to the race and this is an easier assignment than the Classic chase in which he finished third in last time.

Trainer Iain Jardine does well with his staying chasers and Dino Boy looks the pick of his 2 runners here. The Gedling proved himself over this type of trip with a comfortable success at Kelso last time.

He has an 8lb rise to cope stepping up into stronger company but with just the 5 starts over fences this lightly raced type should have more to offer.

Bob Mahler has 3 pulled-up efforts to his name this season but last years winner has had a couple of months of since the latest below par efforts and would-be danger to all if bouncing back to form.