Stefan Fellows joins us to share his top tips ahead of the return of the Flat!

Cheltenham might be done for another year but the Flat is back!

The traditional season curtain raiser, the Lincoln Handicap, is the domestic highlight whilst over at Meydan we have the £5.3million Dubai World Cup.

Stefan Fellows joins us to preview the action with his best bets for Saturday’s big races. 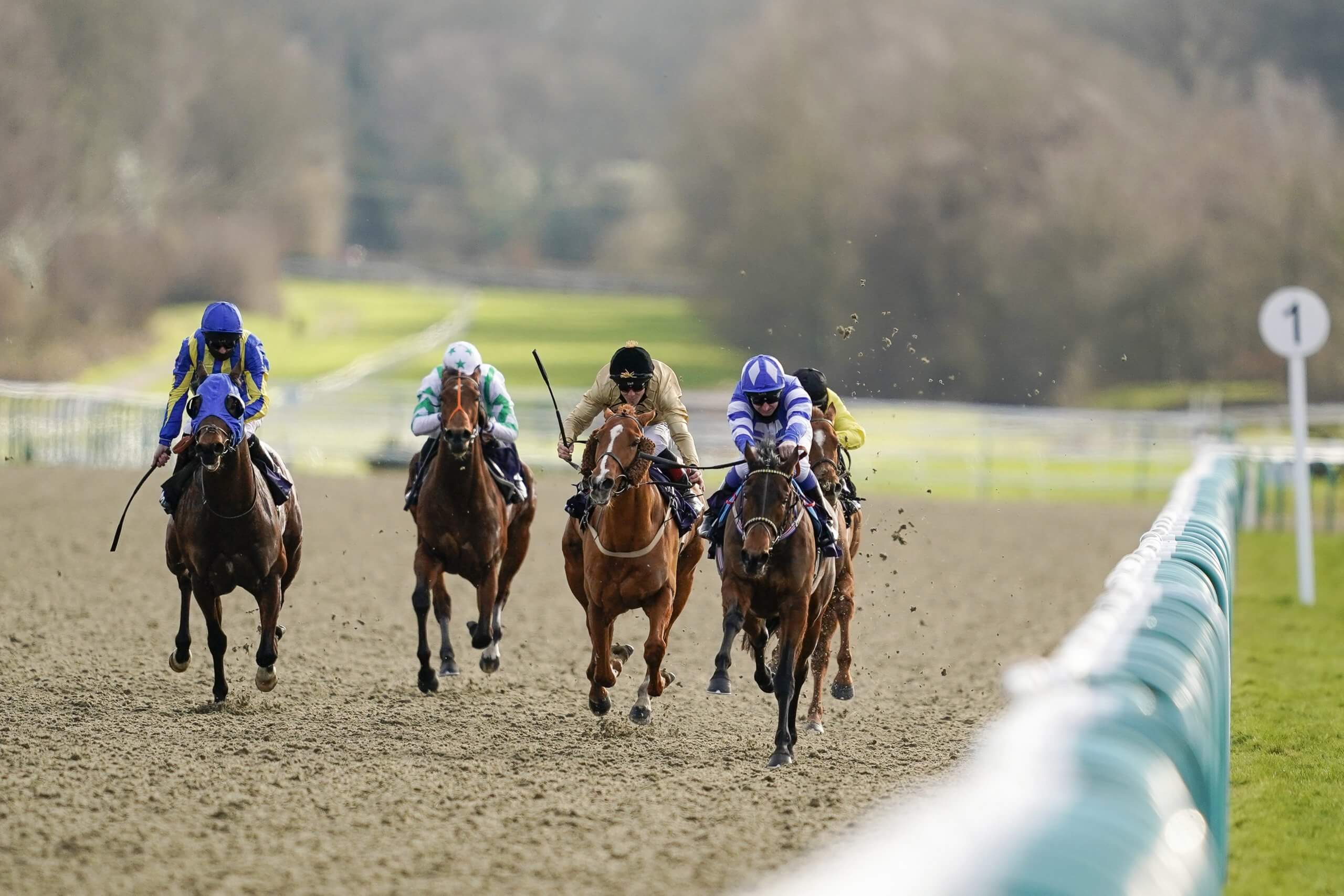 This looks a good opportunity for the Charlie Hills trained Garrus to get off to a winning start this season.

The Acclamataion gelding has a good record fresh with form figures of 1-2-1-1 when returning to the track after a break of 50 days or more so we know he should arrive in top form and looks to be a horse best caught fresh.

He’s top rated in the field for a reason and a straight 6 furlongs seems to bring the best out in him.

The lighter raced Diligent Harry looks to be the main danger to the selection; he posted a couple of solid placed efforts in group 3s last season and could progress again this season for a trainer whose sprinters always need respecting

Predict winners from Kempton, Doncaster and Meydan for your chance to win! 🔮

A smaller field than usual so whilst it might not give us many clues around any potential draw bias for the Lincoln itself, it’s a race which could have some bearing given Empirestateofmind was finishing second behind leading fancy Mujtaba when last seen.

The John Quinn runner actually went off favourite that day due to form which has seen him win 2 of his previous 4 starts.

He was extremely consistent and progressive last season rising from a low handicap rating of 62 up to his new rating of 83. He should have more to offer this season but might just need a couple of runs to find his form once again.

General Lee also finished his season well last year with a comfortable victory in a class 4 handicap at Goodwood.

It took the son of Lope De Vega 6 races to break his maiden tag and he looked to prove a little frustrating at times however he seemed to getting the hang of things towards the end of last season giving the impression that he could develop past an 85 rated horse this year.

The first feature handicap of the flat season and one in which William Haggas will be looking to build on his 3 previous victories in the race with the Newmarket based trainer set to have the likely favourite in the shape of Mujtaba.

Unbeaten in his 3 career starts to date the son of Dubawi will need to take another step forward from his comfortable class 3 victory at Redcar when last seen but the vibes are that we he won’t be around in handicaps for too long.

Adam Farragher will be taking a extra 5lbs off which can only improve his chances but he is plenty short enough in the market for a horse who is priced based on potential and stall 2 has to be of some concern for supporters.

Stable mate Ametist looked a real progressive type early last season winning his first 3 starts before his form tailed off somewhat on his next 2 runs in big field major handicaps.

He did however bounce back to form when third in the Cambridgeshire on his final start of the season.  The Cheveley Park runner just looks a rock-solid type for this race is proven fresh, handles conditions, has a good draw in 13 and should be able to be competitive here off a mark of 94.

Trainer Charlie Appleby has won 2 of the last 5 renewals so it’s no surprise to see his representative Modern News towards the front of the market.

A winner here at Doncaster over 7f back in the Autumn he has since gone on to finish a respectable third in a Listed even over at Meydan.

He looks a typical lightly raced progressive type who has been lined up for this race and looks sure to go close with the useful Harry Davies claiming 7lbs.

Notre Belle Bete already has 2 all weather victories to his name this season. He’s race fit and progressive but this is a completely different test