Our top tipster casts his eye over an exciting-looking card on the all-weather for Lingfield's Bank Holiday meeting.

It’s All-Weather Championships Finals Day at Lingfield Park on Good Friday with a number of intriguing races to keep us entertained throughout the Bank Holiday.

Top-rated contender Rainbow Dreamer looks the one they all have to beat in the opener, though regular jockey Hollie Doyle, who has won on him four times, rides Amtiyaz for her retaining owner Imad Alsagar.

Meanwhile, we can expect a fiercely competitive race in the All-weather Sprint Championship at 15:10, so here’s Stefan Fellows with his ones to watch. 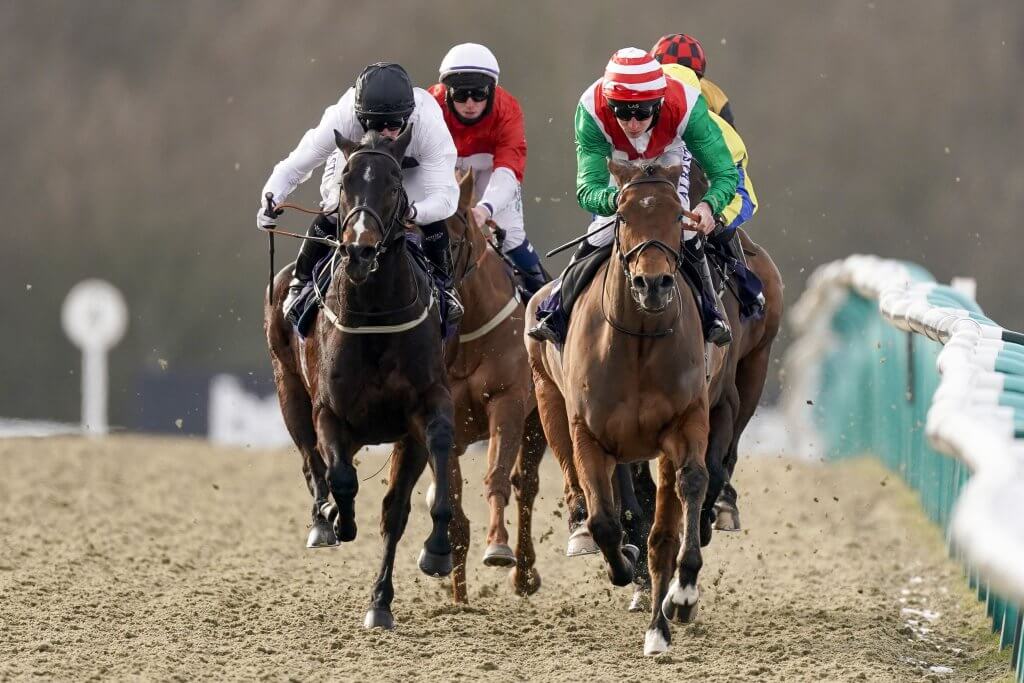 Rainbow Dreamer arrives here in good form after a victory at Kempton last time out over this trip, he dictated matters from the front today and is sure to go well if able to adopt similar tactics.

John & Thady Gosden have started the season in fine form currently operating at a strike rate of over 40%. They are represented here by the progressive Amitiyaz, a winner of 3 of his last 5 starts including a victory last time at Kempton.

He`s finished 2nd here on debut and we don`t look to have seen the best of him yet. There was little between Ranch Hand and Rock Eagle last time at Chelmsford, both should be involved once more.

This looks another likely victory for the Gosden team who run likely favourite Indie Angel.

The Dark Angel filly has not been seen for 155 days but that’s unlikely to be any issue given how the yard have started the campaign. Course and Distance will be no issue for this previous winner and she has a bit in hand against her rivals on official figures.

A fiercely competitive sprint in which claims of some sort can be made for the majority in the line-up. Irish raider Harry`s Bar is an interesting runner under Hollie Doyle and will find this test more to his liking than last time, however he looks short enough in a race of this nature from his wide draw.

Having been running well over 7f recently it looks an interesting move by the Archie Watson team to drop Highland Dress back to sprinting.

His form is good enough to see him go close and if he has the early speed to adapt his usual front running tactics could just prove hard to peg back from a handy inside draw.

Exalted Angle won a listed event over course and distance last time out and looks set to go close once more from a good track position.  Given the record of trainer Richard Fahey in the race his runner Brian The Snail could out run his likely odds. 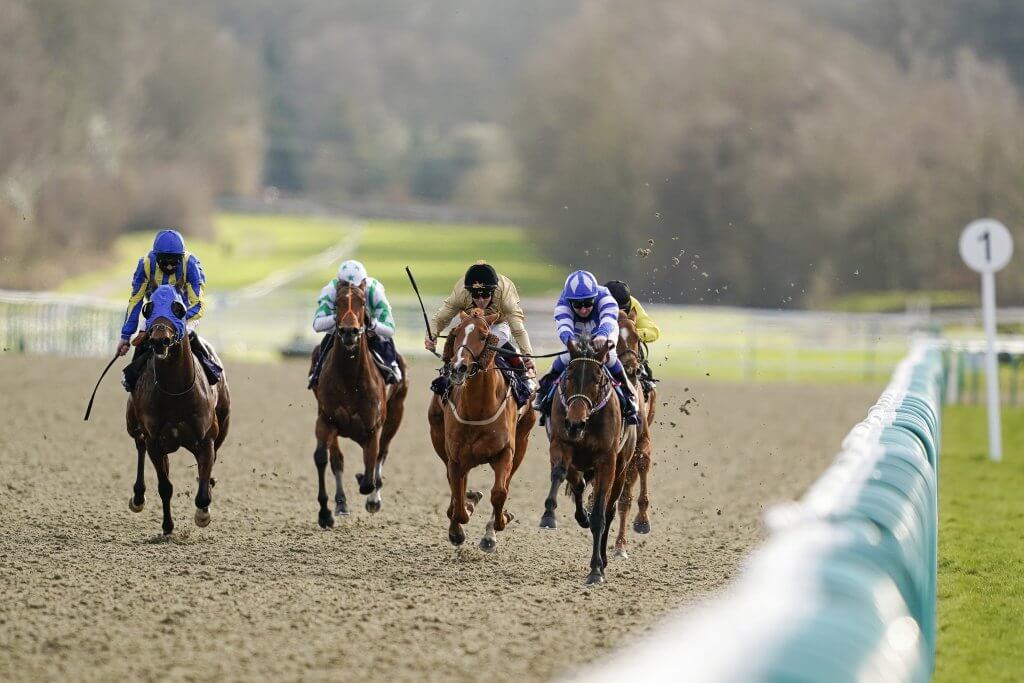 Clive Cox and Adam Kirby are always a partnership to respect and the highly progressive Diligent Harry was unlucky not to maintain his unbeaten status here last time.

He will need to improve further to take this but with just the 3 starts to date he has more scope than most in the field. The top-rated pair of Mighty Gurka and recent course listed winner Apollo One head the dangers.

This has the shape of a head-to-head between the Andrew Balding trained Bangkok and the Gosden runner Forest Of Dean.

Both beat the same rival in Felix when last seen over course and distance and there looks little to separate the pair.

The former has to bounce back from a below par effort in the Saudi Cup and with that run maybe taking the edge of him a little preference is for the Winter Derby winner.

Khuzaam did well to win a furlong shorter last time at Chelmsford and will be more suited to this step back up in trip. He should go close but is short enough especially given the record of last time out winners and favourites in this race to date.

The trip is bit of an unknown for Mums Tipple whose best efforts have come over shorter so once again this could be another renewal on where it`s worth focussing on the bigger price runners.

With that in mind, It could be worth taking a chance on the Marco Botti trained Mission Boy. Yes, he has a fair bit to find on official ratings but he’s only had the 3 starts in this country and seems to be stepping up with each run.

He has a nice handy middle draw and could be better suited by a truer test at this higher level.