It's a welcome return for the Grand National on Saturday, and our resident tipster Stefan Fellows has two fancies for the big race as well as a number of selections throughout Day 3 at Aintree.

After being cancelled due to the Covid-19 pandemic last year, the Grand National is back with a bang in 2021.

While Tiger Roll won’t be returning for a shot at an historic hat-trick — and the event will take place behind closed doors — there are still plenty of compelling storylines ahead of this year’s race.

Does Cloth Cap really justify such short-priced favouritism? Can the winner of last year’s virtual race Potters Corner, win the race for real this year? Or could Magic of Light become the first mare to win the National in 70 years?

Here’s Stefan Fellows with a look at all the day’s key races – including the big one at 5.15 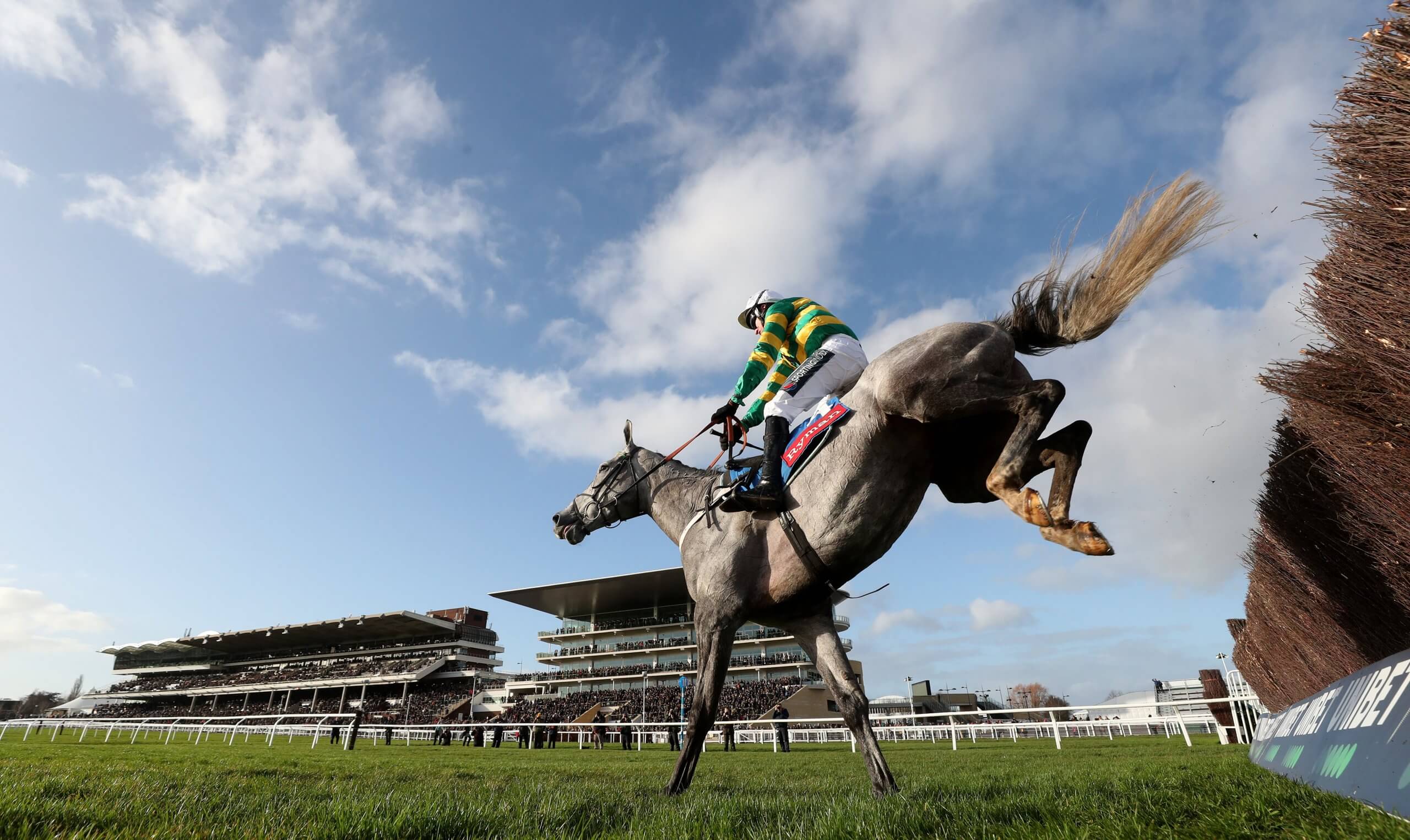 The Skelton team bypassed Cheltenham with My Drogo but this unbeaten novice put in another convincing performance giving weight all round in Grade 2 at Kelso. He`s a worth favourite on that evidence for his inform trainer/Jockey.

Ballyadam was one to race at the Festival, finishing a distance 2nd to Appreciate It in the Supreme.

He missed a hurdle at a crucial stage and looked outpaced at a crucial time, whilst that would not have meant him reversing the form of the impressive winner it was enough to suggest this type of trip in calmer waters would be a good move.

Connections would have had plenty of options with him so it interesting for me they bring him over to take his chances with the drying ground likely to suit.

It’s fair to say Minella Drama might have his own way of doing things but that has not stopped the Flemensfirth gelding winning 3 of his 5 hurdles starts to date. He’s progressive and should enjoy this trip back on a sounder surface.  Donald McCain loves a winner at his local track and a big run at what looks a fair price would not surprise 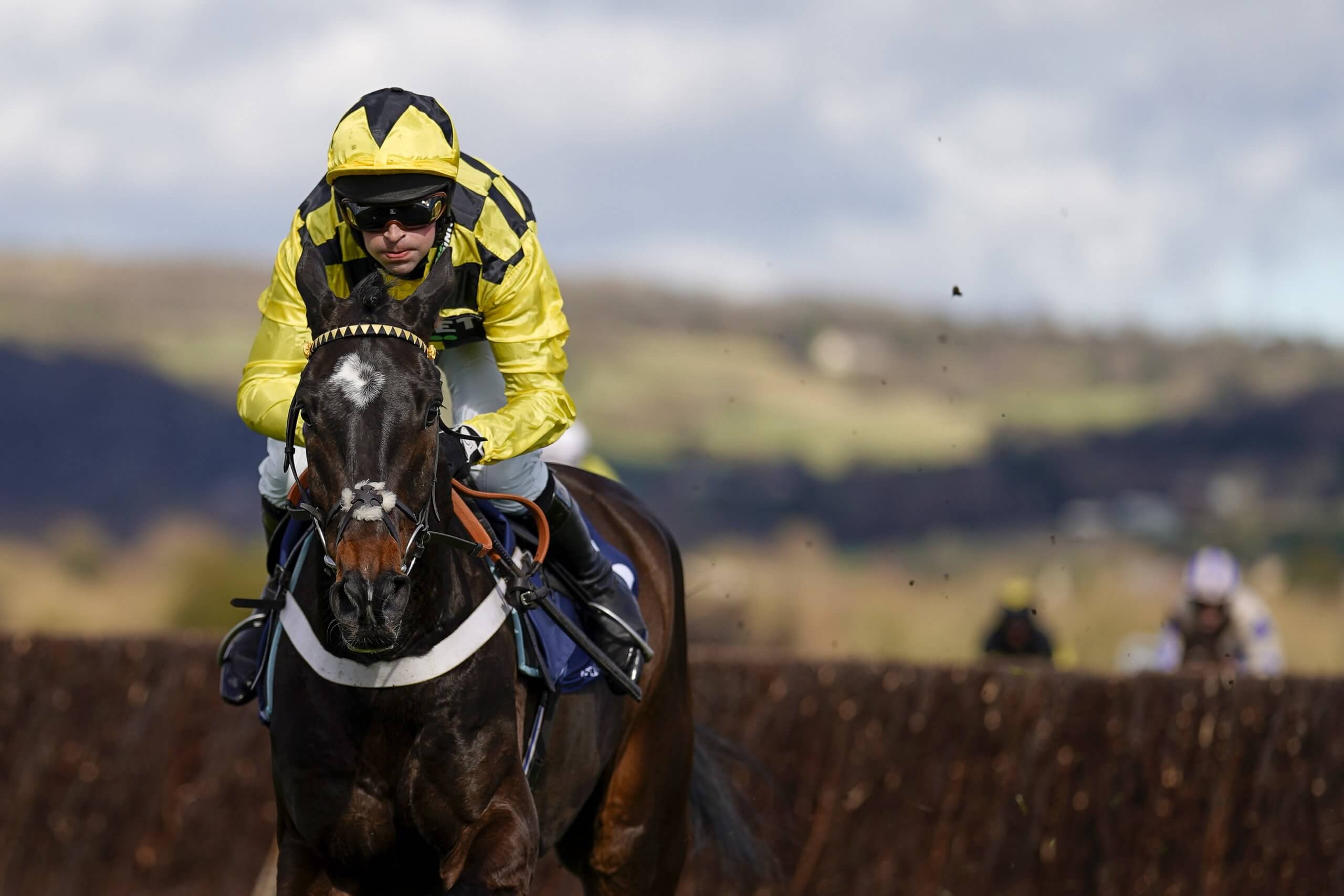 A race in which it looks very hard to oppose the Nicky Henderson trained Shiskin.

Last season Supreme winner has taken the switch to the larger obstacles in his stride this season remaining unbeaten when an impressive winner of the Arkle at the festival last month.

Gumball needs to bounce back from a couple of below-par efforts recently but this drying ground will be more to his liking and could be the one for the forecast.

Thyme Hill is the unoriginal selection here. He missed Cheltenham due to a late setback but is reportedly back in good form now.

He is one of only a few horses who gave Monkfish any type of race to date when chasing him down at last seasons festival. Since then, he has proven himself as one the best-staying hurdlers around when beating Paisley Park at Newbury.

The latter reversed that form in the Long Walk but this track is more likely to suit the Selection. Paisley Park represents this seasons Stayers hurdle form, when he ran a solid enough race to finish third, he just looks in need a real stamina test these days and is unlikely to get that here.

Vindication ran ok to finish 6th in the Stayers and if the application of blinkers helps with the way he jumps and travels then you could easily see him reversing that form.

Emitom has not been seen at his best this season so has something to prove in regards recent form. Cheekpieces go on for the first time though and he’s run well here in the past. He could out-run his huge odds If bouncing back to form which had seen him finish 4th in Stayers Hurdle last season.

Snow Leopardess is one of only a few in here to hit many of the key trends for this race and she’s looked a progressive chaser this season.

She ran a cracking race in the Rowland Meyrick at Wetherby before finding the extended trip a bit to far for her at Cheltenham.

This drop back in distance looks ideal and despite being a 9-year-old she has only had the 5 chase starts so could still have more to offer.

Plenty of others bring Cheltenham handicap form into the race, including Happygolucky who ran a fine race to finish 2nd in the Ultima, he’s only had a small rise in the weights for that effort and there looks no obvious reason why he wont go close once again.

Both Cloudy Glen (2nd) and Hold The Note (4th) ran good races in the Kim Muir, there is likely to be little between them once more and are others for the shortlist. 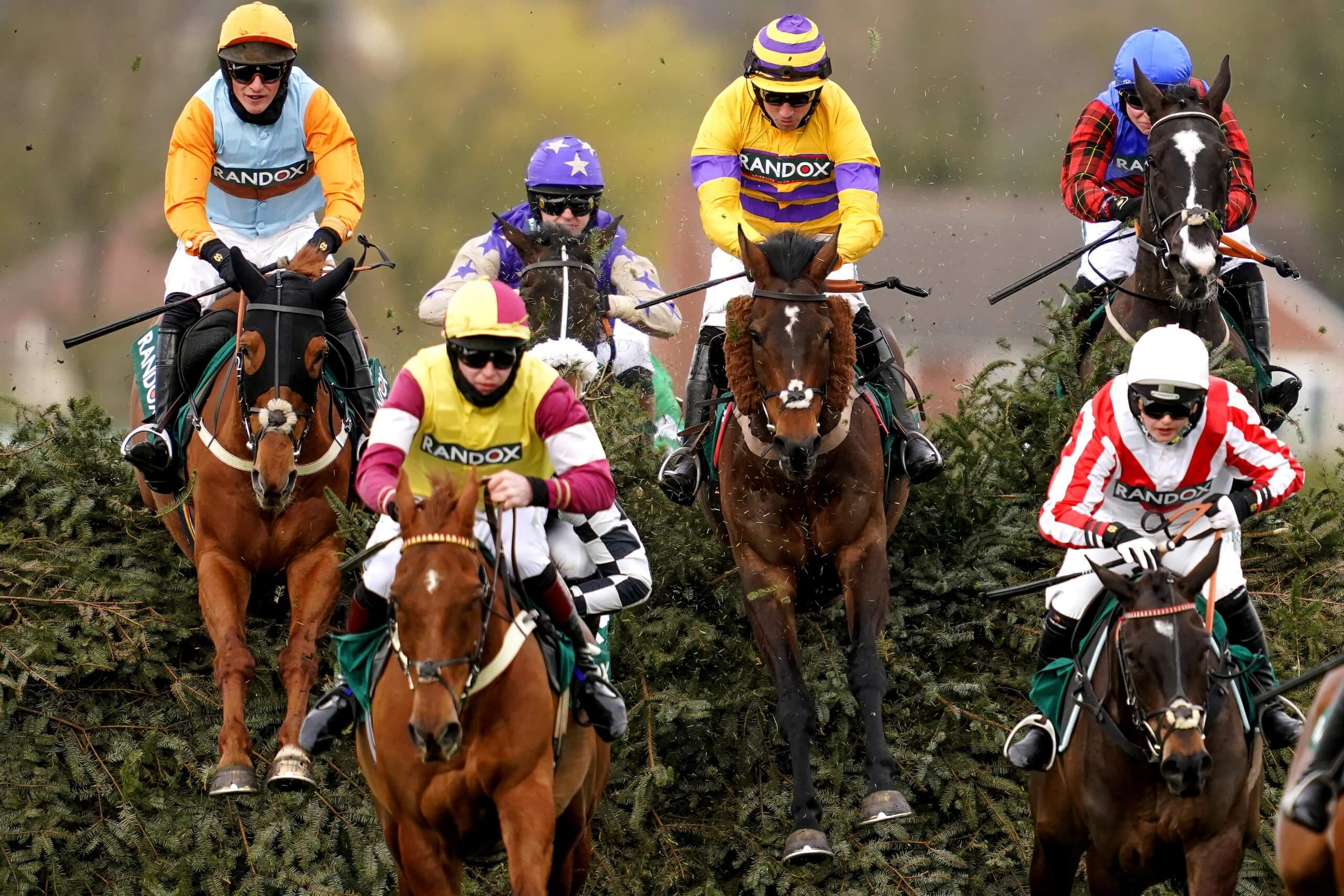 The obvious place to start is likely short price favourite Cloth Cap. The Jonjo O`Neil trained, Trevor Hemmings owned runner has been the talking horse for this year’s renewal for some time now.

He looks to be seriously well in off 10-5 based on the form he has shown recently.

A good profile on the trends, he will appreciate the drying ground, has an uncomplicated prominent racing style which should see him out of trouble and is proven over this type of trip having finished third in the Scottish version a couple of years ago.

There really is not much to not like about his chances other than price in a 40-runner race over these fences. Burrows Saint won the 2019 Irish National as a novice and ran a good race behind Acapella Bourgeois at Fairyhouse recently.

That was a good effort and he should go well all for that he might be at his best on a softer surface. Any Second Now is another Irish raider to consider he won the Kim Muir a couple of years ago and was successful in grade 2 recently.

He has a bit more to prove over this trip though and his jumping is a slight concern. The mare Magic Of Light finished 2nd in this in 2019 off a 5 lb lower mark.  Her effort recently at Cheltenham was ok over a trip shorter than ideal and a bold bid from the front once more can be expected.

Anibale Fly has previous in this race with a fourth and fifth-place finish in the last 2 Nationals. He has only had the one run this season which did not really tell us too much about his current well being given it was after nearly a year off the track and likely to have needed that run.

Good ground will suit and considering his last 2 nationals have seen him run well of marks of 159 and 164 he looks to have got in of a fair mark this time around.

The other who I want to have on my side is the Welsh trained Potters Corner. He was well fancied for this event last season which was no surprise considering the form he was in at the time and that he had been successful in both the Midlands and Welsh Nationals. 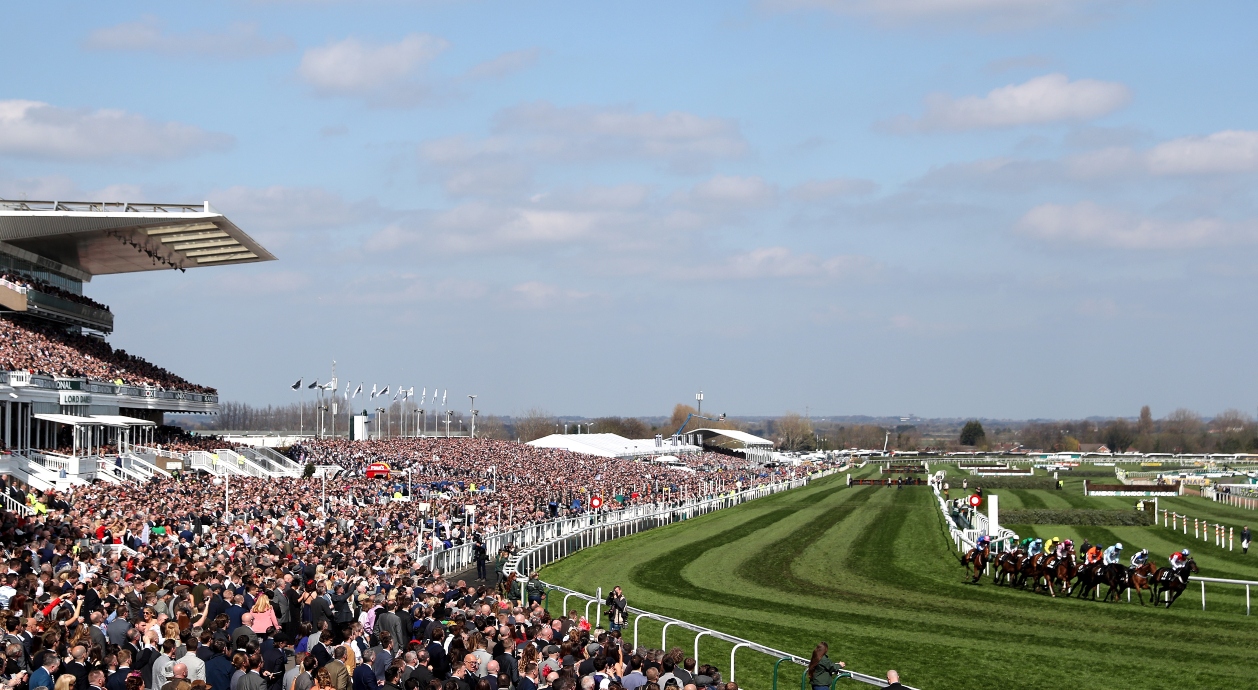 He’s not been in the best of form since returning this season but it will have been all roads lead to Aintree this season. Blinkers go on for the first time and despite his best form being under testing surfaces he does have respectable form on this type of going.

At huge prices Blaklion could be one who picks up some place money. He went off favourite for this some 4 years ago when managing to finish fourth.

His form has been on the slide over the last couple of years but he’s not been with the Skelton’s for too long and did show a bit more at Newcastle last time. He sneaks in at the bottom with no weight and a good effort would not surprise.