Our resident tipster Stefan Fellows has picked out his ones to watch on the second day of racing from the Goodwood festival.

Day two of the Goodwood festival and after the scintillating performance of Stradivarius on Tuesday, we hope for another top-class day of racing action.

The highlight on the card is most definitely the Group 1 Sussex Stakes at 3.15, which will see Siskin and Kameto, both of whom are classic winners this season, lining up against the high-class Mohaather in what looks a stellar field.

So here’s a look at the runners and riders who catch the eye going into the second day of Glorious Goodwood.

No stalls used here which can add an interesting element to the race despite the marathon flat trip.

True Destiny has progressed well over the last year including a third-place finish in this event. He put in another solid effort last time out in a similar handicap over 2 miles and the Roger Charlton trained runner looks set to be thereabouts once more.

The key form to this race however looks to be the Ascot Stakes with 4 of the first 5 home that day set to do battle once more. Coeur De Lion was successful that day but needs the visor to work second time and has a 3lbs rise to contend with.

Smart Champion and Summer Moon are closely matched with the Mark Johnston runner of particular interest but both have to bounce back from disappointing efforts since.

The other Johnstone runner Rochester House was arguably the most eye-catching at Ascot and has since run respectably in the Marsh Cup at Newbury.

Silvestre De Sousa was on the scoresheet on Tuesday for the yard and another win is expected here. Grand Visir also ran well at the Royal meeting and is another who looks to hold strong claims in an open event.

Seven of the 11 runners were last time out winners and many of these 3-year olds open to plenty of improvement still over this kind of trip.

Enchiper steps back down in grade after being beaten in the Dante and represents the top partnership of John Gosden and Frankie Dettori. Expensive purchase Carlos Felix and Win O’ Clock both were winners in handicaps last time out and should have more to offer still.

Another progressive type is Glenties who was a good winner last time at Windsor, his trainer has an excellent record in this race and also has valuable course experience.

Steel Blue makes the trip over from Ireland after an impressive victory at Naas recently and has to be respected once more.

The other Irish runner in the field is Chief Little Hawk who has more experience under his belt with 4 runs already this season including a third place finish in a listed race last time. He is starting to look exposed though and that form probably is not good enough here.

Significantly has finished second on all his three starts to date and while his effort recently in a listed event at Sandown is probably the best form on show. He does however give the impression he is vulnerable to a strong finisher despite this easier test likely to suit.

Night on Earth showed the benefit of debut experience and enjoyed the drop back to 5f when winning at Windsor in good fashion. The Kodiac colt should come on again for that and makes some appeal at larger odds.

Sardinia Sunset was entitled to win last time out at Listed level after her fourth-place finish in the Queen Mary at Royal Ascot. She looks an uncomplicated sort, brings solid form to the race and should be thereabouts once more. 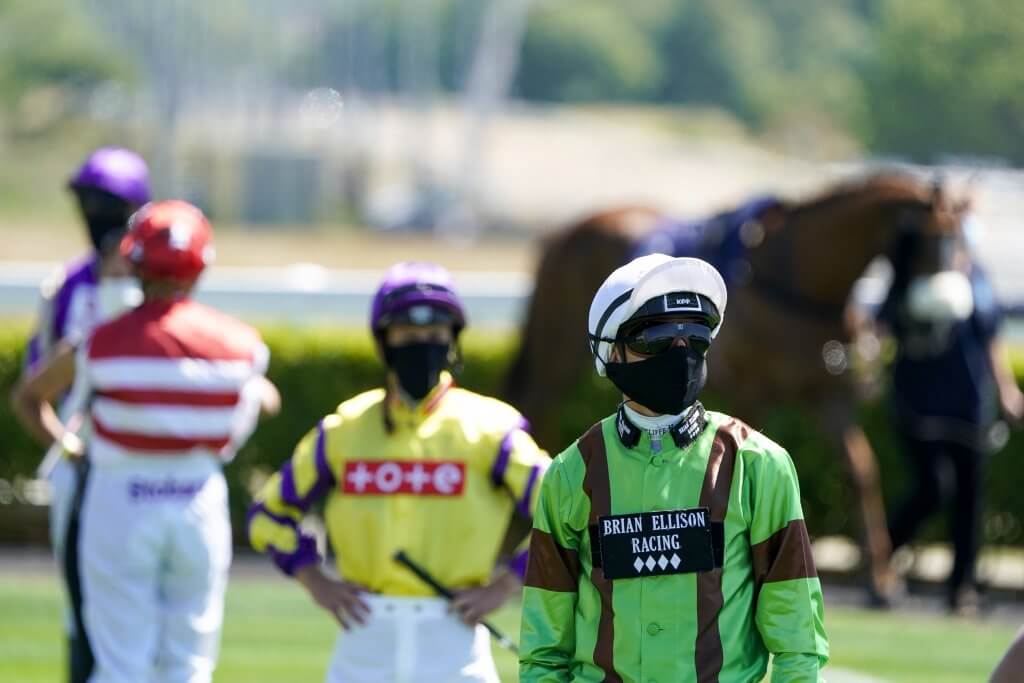 An absolute cracker of a race on paper. Mohaather looks the pick of the older horses coming here on the back of a good win a Group 2 at Ascot last time. He was unlucky the time before at the Royal meeting and with just the 7 starts to date still looks to have more progression in him. A mile specialist conditions should be ideal if having no issues with the undulations of Goodwood.

Kameko failed to stay in the Derby and will find the drop back to a mile much more suitable. An impressive winner in the 2000 Guineas in likeable fashion and Oisin Murphy will no doubt be looking to adopt similar tactics once more.

The unbeaten Siskin proved any doubts about his ability to stay the mile trip were unfounded with a very impressive victory in the Irish Guineas. The Ger Lyons trained runner showed an exciting turn of foot that day when the gap came for Colin Keane, quickly pulling away from his rivals. He looks the most exciting of all in this field and it`s hoped he can make this 6 out 6 today.

Trainer Charlie Appleby has a good record with 2-year-olds at the track so his runner Miss Jingles has to be respected after taking another step forward last time when winning a Sandown maiden.

Spright was a 5-length winner at York recently over 6f, the drop back to 5f should be no issue for the keen prominent racer and even a reproduction of that effort could be good enough here.