Stradivarius and Frankie Dettori look set to shine on Tuesday, so here's Stefan Fellows to take a look at the feature races.

The meeting kicks into action with 3 group races on the card, with the highlight no doubt being the Group 1 Goodwood Cup in which Stradivarius will be looking to be the star of the show once more on the famous Sussex Downs.

So if you’re studying the form ahead of the action on day one, here’s a look at some of those who catch the eye.

A fiercely competitive middle-distance handicap in which plenty are worthy of consideration. Derevo is likely to be towards the front of the market with Ryan Moore teaming up with Sir Michael Stoute.

Progressive last season his first start of this year at Doncaster was not without promise and if coming on that effort should go close. Fifth Position was the winner at Doncaster that day and has since gone on to run another solid race when finishing third in the John Smith`s Cup recently.

Blinkers go on today in the hope of bringing out further improvement. Cape Cavalli was an impressive winner recently but has been hit with an 8lb rise for that victory and will need to step up again in this much more demanding event.

Mark Johnston has an excellent record in this race and runs 2 on this occasion with both looking to bounce back from disappointing efforts last time out. Maydanny has only the 5 career starts to date and ran a fairly promising race at Royal Ascot when not drawn well.

With him being unproven at today`s trip though it`s his stablemate who makes more appeal at large odds. Sky Defender showed his liking to this type of track with a victory at Epsom 2 starts back.

Yes, he was disappointing last time out at York but looks the type to bounce back under more suitable conditions, especially with prominent runners also having a favourable record here over this type of trip in the past.

Some well-bred 2-year-olds on show here, most notably the Aidan O’Brien trained Battleground. He was an impressive winner at Royal Ascot in the Chesham Stakes also leaving the expectation of more to come.

Devious Company and King Zain meet recently in a Group 2 at Newmarket with the Tom Dascombe runner finishing ahead that day and he looks the main danger to the selection on what we have seen to date.

Gorytus will need to take a step up from his debut success at York recently but could reward each-way money. 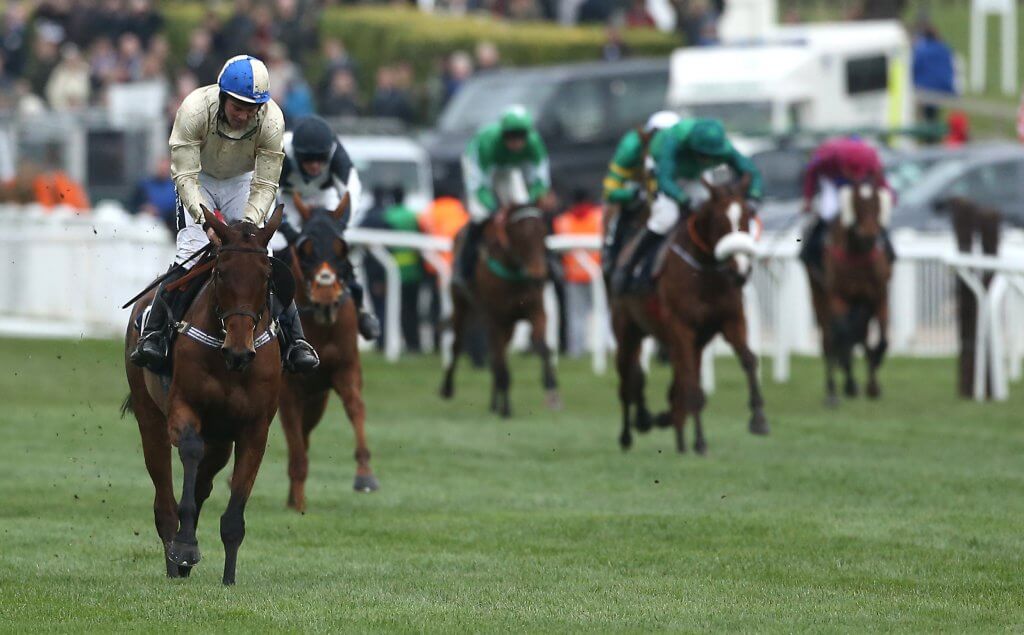 Space Blues looks the likely favourite for Godolphin. The Dubawi colt comes here on the back of 2 excellent runs this season including when having the measure of the re-opposing Safe Voyage at Haydock last time. The latter has since come out and won a listed race himself at Epsom and there is likely to be little between them both again this time around.

Sir Dancelot has won this race for the last 2 years and would have found the 6f he ran over last time in the Group 1 July Cup too sharp for him. He still ran well enough that day and back under optimum conditions today he looks a solid proposition to be involved once more.

Duke Of Hazzard is another who likes it here at Goodwood being unbeaten in his 3 starts at the course. It`s interesting he drops back to 7f after 2 runs this season over a mile and is another who should be in the mix.

It’s hard to oppose Stradivarius in his bid for his fourth victory in the race. The champion stayer looked as impressive as ever when a comfortable winner at Royal Ascot last time out and there is no obvious reason to not expect a similar outcome here.

Nayef Road finished second that day but was some 10 lengths behind on that occasion. He is probably better suited to Goodwood and can be expected to be in the frame again. The main danger however to the selection looks to be the Irish Derby winner Santiago.

The 3-year-old is unexposed at this kind of trip and it’s an interesting move by connections. He certainly brings high-class form to the table and adds an extra element of interest to the race receiving a handy weight allowance.

This looks set to be fast and furious over the flying 5 furlongs here at Goodwood. Celsius is a course and distance winner who should have the race run to suit. He comes here on the back of a good effort at Newmarket recently and looks most solid of the market principals.

Acclaim The Nation finished behind Celsius recently and this front runner does have plenty of competition for the lead today. Recon Mission will find this trip more to his liking than the 6f he raced over the last twice and is another likely to be involved.

A momentofmadness also likes to force the pace, although not at his best on 2 starts this season excuses could be made for those efforts and last time was not without some promise. A return to the form shown last season off this kind of mark could see him outrun his odds.

Another at a fair price who can makes plenty of appeal is Count D’Orsay. The Tim Easterby trained runner has slipped to a mark of 93 now after a couple of poor showings recently.

He looks well weighted if able to return to the form shown on his first start this season at Newmarket. James Doyle rode that day and returns to the saddle for the first time since. Any rain will be in his favour and the race should be run to suit.