Stefan Fellows was in fine form on Friday with 3 winners. He`s back to mark your card ahead of today`s racing from Cheltenham, Doncaster & Newbury

Something for every Racing fan on Saturday as the TV cameras are at Cheltenham for the second day of their Showcase meeting over the jumps, while at Doncaster & Newbury for some high-quality flat action.

This looks to be decent opportunity for triumph hurdle third Allmankind. A previous course and distance in a Grade 2 he has more to offer over hurdles still and this headstrong type may be better suited to this smaller field. The Skelton team are amongst the winners already this season suggesting he won’t be lacking for race sharpness. Botox Has finished second behind the selection here in November and since won his next start here and despite not being seen since looks the main danger.

The Paul Nicholls trained Southfield Stone is expected to take advantage of his chase experience and have the measure of his main market rival Pileon. He showed a good level of ability last season including a second-place finish when last season in a grade 2 at Kempton. His stable is in excellent form, conditions will suit and a summer wind op could also bring out more improvement. Second in the Martin Pipe hurdle at the Cheltenham festival Pileon makes his chase debut here for the Philip Hobbs / Richard Johnson combination. He receives a handy 5lbs from his main market rival and looks the chief threat if as expected takes his form to a higher level over the bigger obstacles.

Flinck shaped like it was time to step up to this type of trip when staying on to finish third on his seasonal reappearance at Chepstow recently. The Philip Hobbs runner has a nice racing weight and won`t mind any ease underfoot. Course specialist Tobefair was last season running a creditable sixth place finish on the stayers’ hurdle. His Jockey Tudor claims a handy 5lbs off the top weight meaning he will race from a 2 lb lower mark than last season and is expected to go close once again. Both Nevelle`s Cross and Lock`s Corner are 2 other progressive types who arrive here on a roll and deserve the respect in a wide-open event.

The likable Frodon is taken to make a winning return this season, the 2019 Ryanair winner is the class act in the field and the handicapper looks to have given him a fair chance of being competitive off 164 now. Conditions look ideal and he is taken to notch up his 6th success here at Cheltenham under regular partner Bryony Frost.  Corgy finished third in this last year of a 3lb lower mark and whilst he generally runs his race at Cheltenham he needs to find more from this type of mark. Manofthemountain takes a jump in class here but looks progressive and should have more to offer. 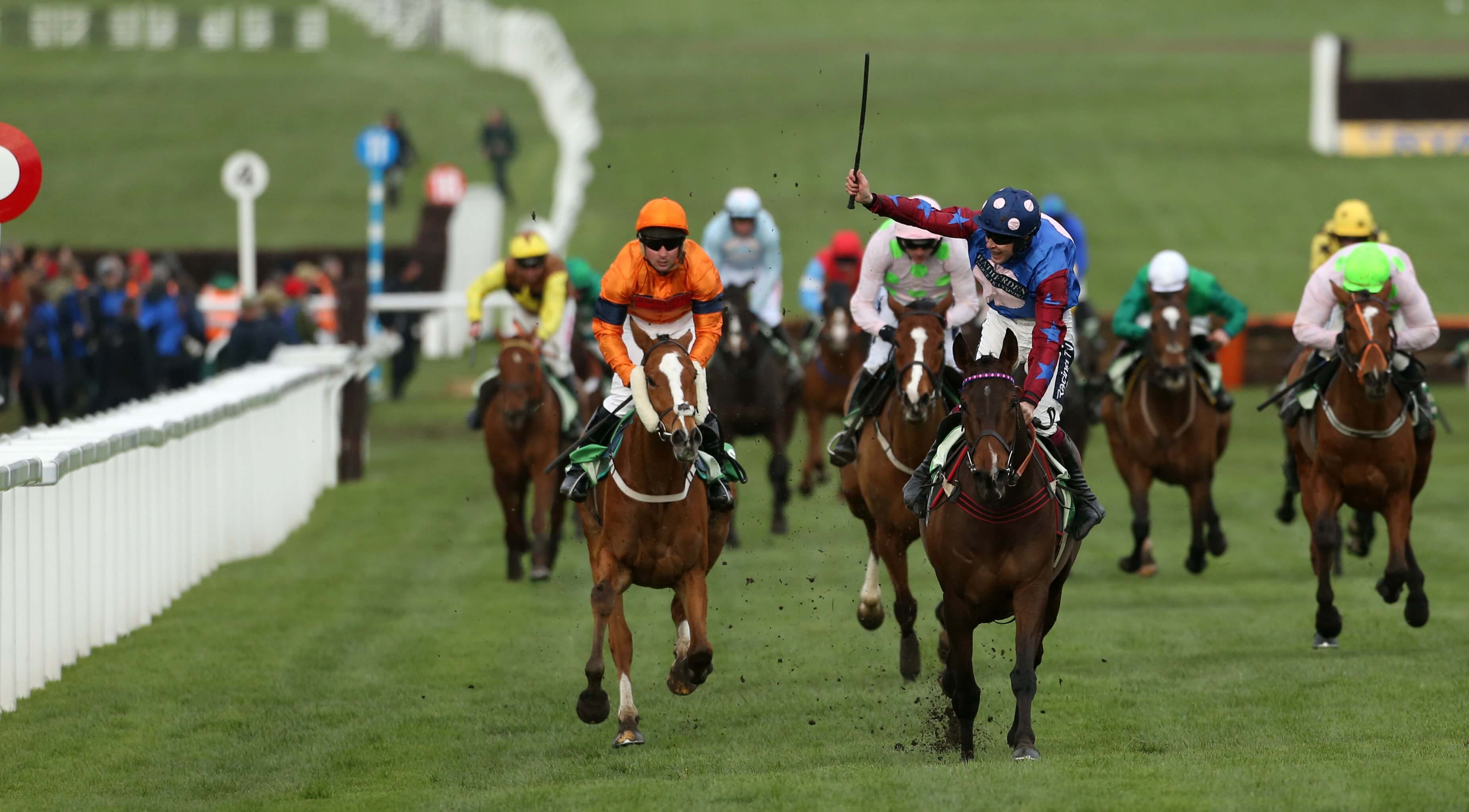 This looks a tight race despite the small field with most in the line-up arriving after good efforts last time out. Zamaani finished second in a listed race under similar conditions last time out and looks sure to go well once more. Just Frank won a valuable sales race at Newmarket in good style recently and is another who is likely to be in the mix. The Aidan O`Brien Lipizzaner will appreciate the drop in grade after finishing second in a group 3 at the curragh but has not convinced over this trip to date. The Tom Dascombe trained Helmont was a winner on debut and with that race starting to work out well (placed horses all won since) he looks to offer some value against the market principals. Conditions will be similar to that day and has more scope for improvement than most of his rivals.

Oisin Murphy doesn’t ride many for the Robert Cowell yard but on the occasions, he does it’s worth noting with the partnership having a 45% strike rate in the last year. They join forces here with Ishvara and this 3 year looks set to go close based on his second-place finish in a Leicester handicap recently. Top weight Came From The Dark had been in good form this season but needs to bounce back from a poor effort last time and could struggle off a mark this high for now. 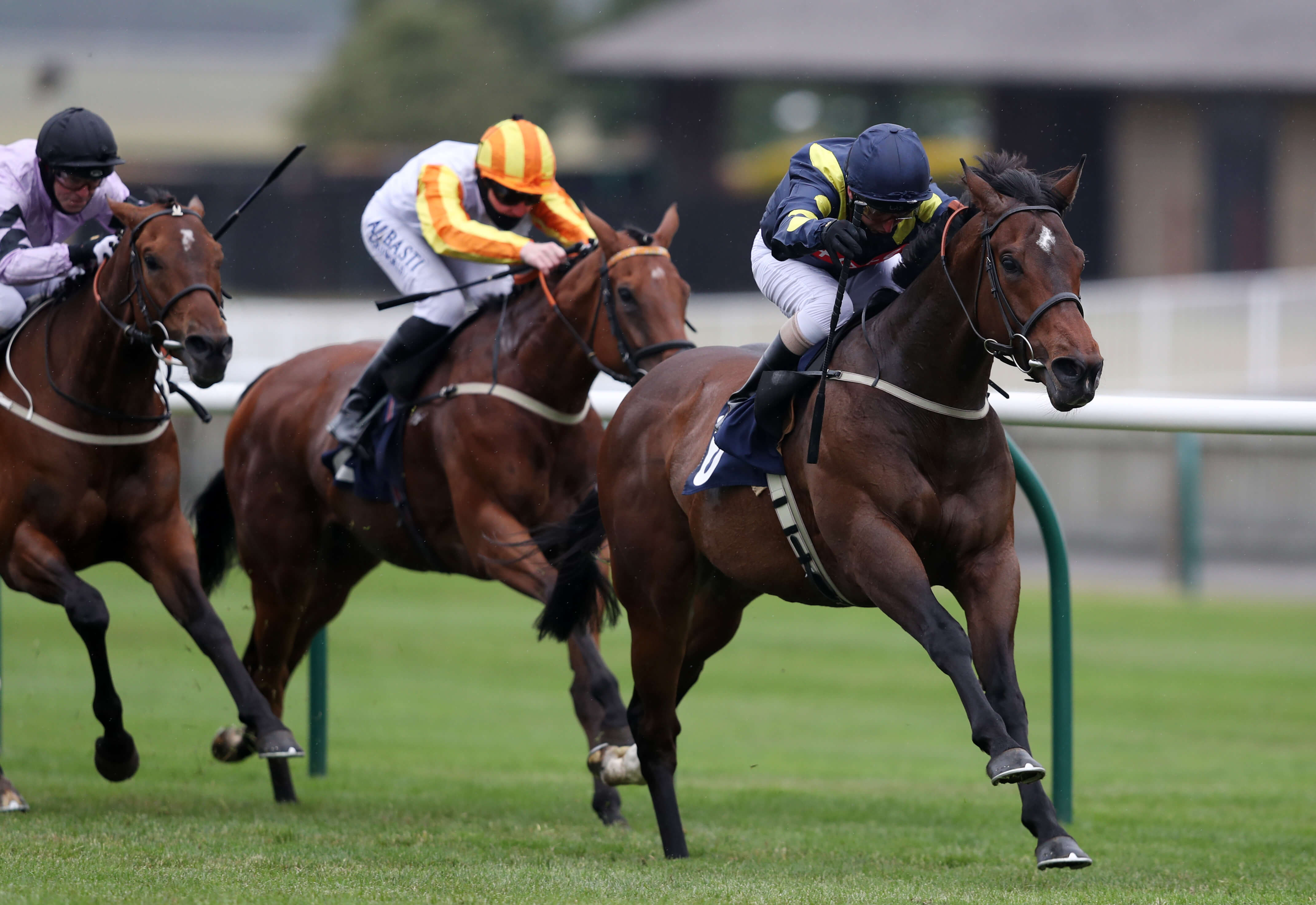 This is a race that trainer Aidan O`Brien has had plenty of success in the years winning the race on 9 occasions and his representative Wembley this season looks set to add to that tally. The Galileo colt looks in need of the step up to a mile now and his second-place finish in the Dewhurst is the stand out form here. One Ruler was a good winner at HQ recently but that was at group 3 level and the Charlie Appleby runners need to show improved form once more.

The Roger Varian trained Laneqash is a worthy favourite based on his second-place finish in a listed race at Doncaster. That was just his second start and with that form looking solid he looks the one to beat. At bigger odds Autumn Twilight makes some each way appeal, successful at a big price on debut he looked very much in need of the experience that day still and it looks an interesting move by connections to take the step up to this level on just his second start.

With no standout runner a chance is taken on Litigator to show improved form on his second start for the Roger Varian yard.  He put in respectable effort at Newmarket in a Group 2 recently and the extra yardage here should suit and will have no issues with the heavy underfoot conditions. Alounak would be a danger to all if returning to Royal Ascot form this season but has to bounce back from some below par efforts since. While Raymond Tusk has it to prove his well-being returning from lay off.