Stefan Fellows studies the form ahead of Day 2 of Cheltenham's November meeting plus some all-weather action at Lingfield Park.

It’s Day 2 of Cheltenham’s November meeting and one of the most highly anticipated meetings on the racing calendar at Prestbury Park.

Meanwhile, there’s also a competitive card on the all-weather at Lingfield for fans of the flat.

So here’s our resident racing expert with his detailed preview of all the televised action along with his picks. 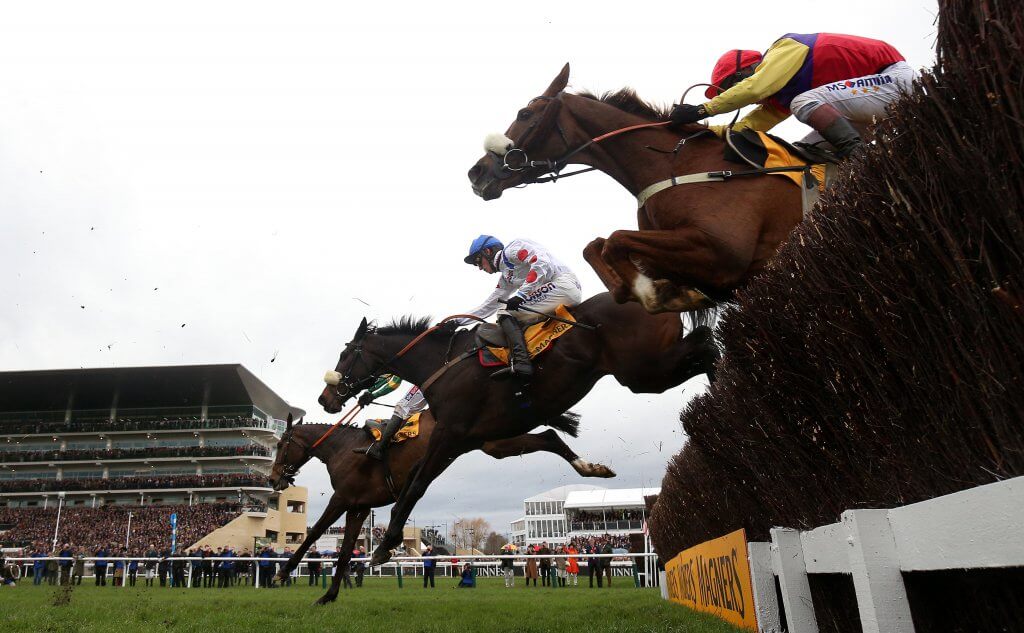 Fusil Ruffles is expected to have the required class to give weight to all his rivals.

The 150 rated hurdler is unbeaten in 2 starts since switching to the larger obstacles with his latest victory coming over course and distance last month.

The performance was particularly impressive that day jumping well and he is taken to put that experience to his advantage.

Gumball was some 17 lengths behind the selection when they meet at Uttoxeter and has since gone on to win at the same venue, he should have more to come but has plenty to find to reverse that form.

The Colin Tizzard yard has seen an upturn in form recently and Eldorado Allen was a good winner at Newton Abbot on chase debut, he should have more to come and should be involved.

It looks an interesting move from Paul Nichols to allow Quel Destin to makes his chase debut here in a strong enough race after a recent victory on the level. The top-class hurdler looks a good prospect for fences but may be better for this experience first time up.

One of the highlights of the jumps season and this year’s renewal looks as competitive as ever with a couple of unexposed lightly raced chasers from the Henderson and Nicholls yard look likely to head the market.

Mister Fisher was a winner here over this course and distance as a novice and also finished fourth when staying on late in the Marsh chase at the festival.

We know conditions won’t be a problem but a mark of 155 in this type of race is a big ask for a lightly raced chaser though who lacks handicap experience.

Saint Sonnet was back in seventh in the same festival race but is harder to assess given that was just his second start in the country.

Hes interesting but is short enough for a horse who we do not too much about at this stage. Trainer David Pipe has saddled the winner of the race 3 times in the past and his Siruh Du Lac is fancied to add to the tally.

The French-bred was extremely progressive for Nick Williams during the 18/19 season including 2 course and distance victories in competitive handicaps.

He’s only been seen a couple of times since then but was running a solid race when falling 2 out in last season’s handicap plate at the festival.

He’s gone well fresh in the past and has received a recent wind opp for this first start for the pipe yard who are amongst winners currently.

Simply The Betts and Happy Diva finished 1-2 in the plate and both look to have obvious claims although the former has an 8lb rise to contend with while the Kerry Lee trained mare Happy Diva is 8lbs above the mark which she was successful from in this race last season. 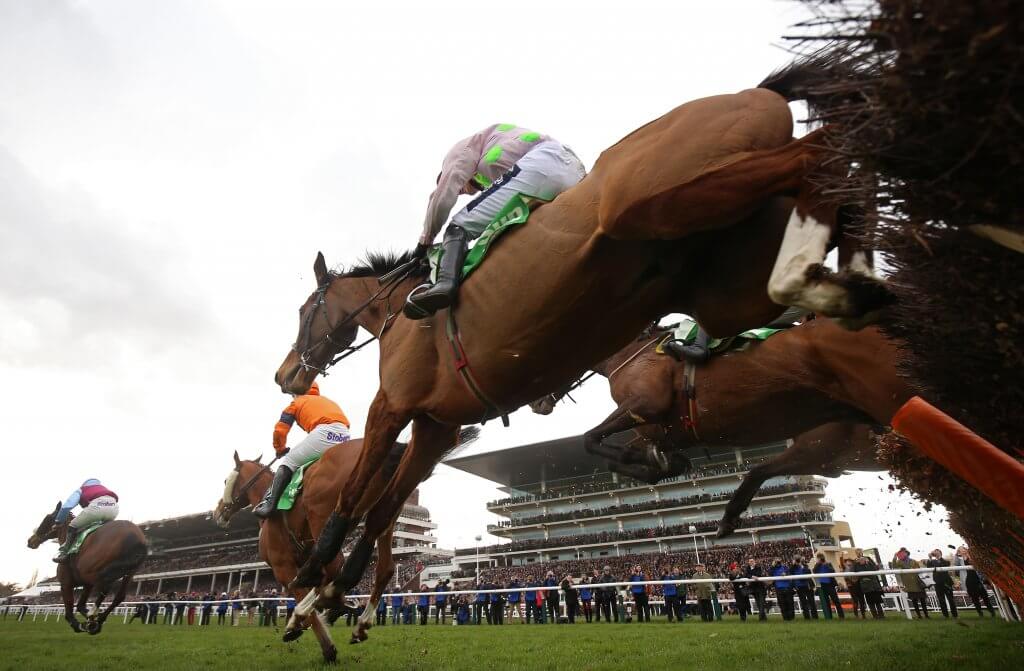 Tea Clipper has to be of interest after his ready success in the Silver Trophy at Chepstow recently.

The Tom Lacey trained runner has a 7lb higher mark to contend with and is unproven over this trip so does come with risks at the prices despite his progressive profile.

Debestyman finished second to a well-handicapped type last time in a 2m4f handicap here recently, that was his best form to date and the Suzy Smith runner should be better suited to this longer trip.

Weather Front was a never nearer ninth that day but this strong stayer on the flat is expected to be suited by this type of trip over hurdles.

The cheekpieces which have been worn for 3 of his victories go on today and he looks fair each-way value in an open looking race.

Irish raider Mrs Milner is another unexposed over this trip and should have more to come, she is an interesting runner but it would be nice to see the Paul Nolan yard in slightly better form at the moment.

Son Of Comas has had the wind opp and makes his handicap debut of what could be a lenient mark of 133. That said he’s well found by the market and others have more solid profiles.

The form of Captain Tom Cat form could take a boost in the previous race but that aside he still looks the one to beat here.

Unbeaten in his last 3 starts he still looked to have plenty more improvement to come when successful here last time over course and distance.

A 6lb rise makes this tougher but he gives the impression he is the type to keep improving with his races and his proven ability under conditions counts for plenty.

Whatsupwithyou finished behind that day but wasn’t beaten far in the end. He did not get much of a trip that day and looked in need of the experience.

He has more to offer still making just his 2nd start in handicaps with that run under his belt.

Both Elle Est Belle and Ucanaver were impressive winners last time out and should go close once more for trainers who do well with these types.

Allavina will need to improve on her success at Market Rasen when last seen in March to get near those rivals but she’s has a nice pedigree and should keep on improving with time.

In a race that looks tricky to split the market principals, she makes some appeal at the prices.

Ishihara Lady is unbeaten in 2 starts and is another who should go close in an interesting race.

This looks a good opportunity for John Gosden trained Dubai Warrior to add to his previous course and distances victories last season.

He’s not been seen since finishing 5th in a listed race at Sandown but this is more to his liking and is expected to be hard to beat.

It was an impressive performance by Good Effort 10 days ago when giving weight all round in handicap and if the quick reappearance is not a problem then should go close once more.

He has a nice draw in 3 for a prominent racer but there has to be a slight concern he could get caught up in a pace duel early with a few others liking to force the issue.

With that in mind Soldiers Minute could see the race set up perfectly for him, he had the race run to suit when posting a career-best 10 days ago at Kempton and a reproduction of that effort should put the Kevin Dalgleish runner in the mix.