Stefan Fellows takes a look at all the feature races as well as his all-important picks for Friday's action from Cheltenham and Bangor-on-Dee.

There’s plenty for racing fans to look forward to on Friday with some competitive action at Cheltenham including the re-scheduled Peterborough Chase.

There are two days of top-class action from Cheltenham this Friday and Saturday as they stage the International Meeting.

A bonus for racing fans on Friday as the Grade 2 Peterborough Chase – lost to flooding last weekend at Huntingdon – is saved on the Cheltenham card while they also go at Bangor-on-Dee. 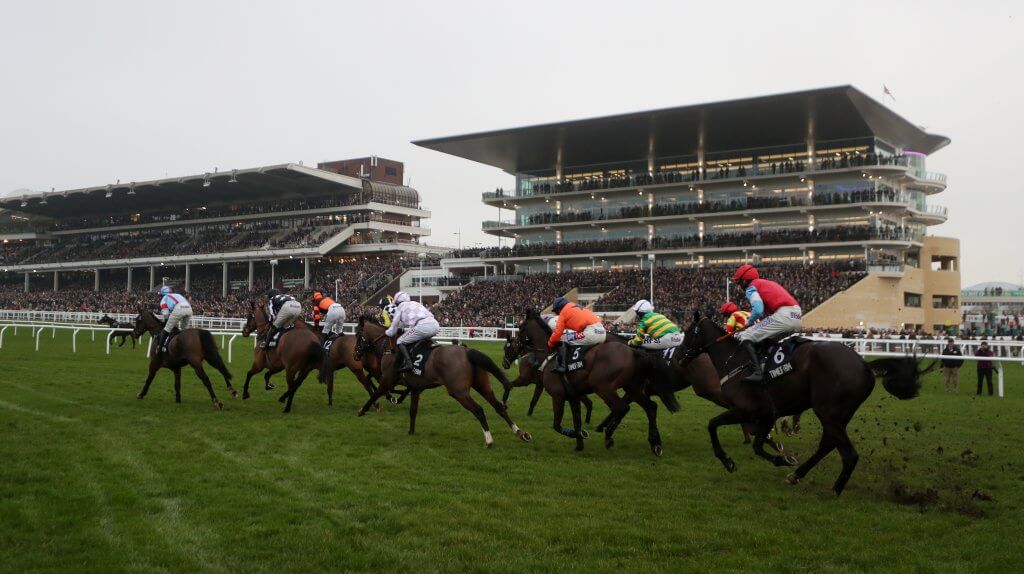 Black Tulip has run well previously here at Prestbury Park including a 2nd place finish in this race a coupe of years ago.

The Henry Daly trained mare finally broke her maiden tag over fences last time out at Uttoxeter when making all, she is off a 5lb higher mark for that victory but with that win under her belt and with her unlikely to see much competition for the early lead she’s taken to follow up.

The Fergal O`Brien and Paddy Brennan partnership continue in excellent form and last time out winner Agent Valdez should be thereabouts following her comfortable success at Leicester 8 days ago. Arian is 2 from 2 since joining the Phillip Hobbs team but does have plenty to weight to carry under 12-3.

An open looking renewal of the rerouted race from Huntingdon. The Nicky Henderson pair Top Notch (Dual winner of the race) and Mister Fisher have the form to go close but will find it tougher having to give weight to some potentially better-treated rivals.

The grade 1 winning chaser Kalashinkov put in a really encouraging effort over hurdles recently. The Amy Murphy trained runner will be tough to beat if showing his best form.

Dolos ran well on his return this season staying on well to finish fourth in a 2-mile handicap here in October. The way the Paul Nicholls horse finished his race that day suggested he was ready to strike in the near future and the step up in trip looks the right move based on that effort.

Fannion D`Estruval put in a really good effort when finishing 2nd over 2 mile here last month. He`s unexposed over this type of trip but that form might not be the strongest and this is tougher off a 4lb higher mark.

A winner of 3 of her 4 starts over fences to date Irish raider Court Maid makes plenty of appeal against her more exposed rivals.

The Thomas Mullins trained runner also looks the horse most likely to be suited by race conditions and if arriving here in the same form as when successful in a competitive Fairyhouse handicap 12 days ago will be hard to beat.

West Approach doesn’t win as much as you would like so the main danger is likely to be the top weight but classy chaser Black Corton.

Neverushacon won well over the banks at Punchestown on his return this season but has failed to fire on his trips to Cheltenham in the past and is passed over on this occasion.

Kingswell Theatre and Beau De Brizais finished 1-2 here last month and look the pair to focus on once more. The former came out on top that day and should go well once more under his usual front running tactics.

However, it`s the Phillip Hobbs trained runner who is preferred on this occasion, he has 5lb pull in the weights this time around and is likely to have learnt a fair bit from that first cross-country experience.

The in-form pair of Unowhatimeanharry and On The Blind Side brings a classy feel to this race and both have to be respected despite giving weight all round.

That said they are well found in the market and in a race, which could become somewhat of a test it can pay to look for something at a bigger price.

This is a stronger race than that in which Cotswold Way finished 4th in recently at Kempton but that was over what looks like a shorter than ideal trip now and the suggestion is this now well-handicapped type is near to returning to his best.

The Phillip Hobbs runner could have more to give over this type of trip and won’t mind the softening underfoot conditions.

The Skelton team combine here with Robin Gold who looked to have more to offer still going forward when arriving late to score at Ascot last time.

An 8lb rise for that victory is fair and she looks the one to beat under similar conditions.