A top-class card at Epsom is dominated by the Derby and Oaks, and Stef Fellows is here to guide you through the big races and more.

It’s English Derby day at Epsom this week with the added bonus of also having the Oaks ran on the same day this year due to the current events.

Racing fans are all set to enjoy a super Saturday of action and, as usual, we take a look at the big races to help you find a winner or two.

Godolphin will be looking to follow up on last season’s success in this race with Modern News.

The Sharmadal colt could only manage a 5th place finish when well fancied at Royal Ascot and will need to improve on that effort but does drop back to 6f today and represents a trainer/jockey combination in scintillating form.

Twaasol was a winner on his only start to date at Windsor and that looked a decent effort despite looking unfancied on the day. Whilst respected he has less experience than his main market rivals here.

Mutazawwed stepped up on his promising debut run to break his maiden tag last time out at Lingfield. He looks to be learning with experience in line with his pedigree and his trainer’s 2-year olds always need respecting here at Epsom.

Jim Crowley takes over in the saddle today and is becoming a man to be with on these big occasions.  Inhaler stuck to the task well to win on debut and has since run respectably under a penalty at Newcastle. He looks a straight forward type who should have no issues handling the track and looks a danger to all.

Silvestre De Sousa has ridden the winner of this race in 2 of the last 3 seasons and looks to have another good chance here with Shine So Bright. He was disappointing at Royal Ascot but his best form last season gives him a leading chance now dropping back into listed company.

Safe Voyage heads the ratings and this proven 7f group performer looks the one to be with on this occasion. A winner 3 times last year he made a respectable reappearance at Haydock last month which should put him spot on for this.

Trainer John Quinn doesn’t have too many runners at Epsom but what he does generally perform above market expectation, any rain will also further improve his chances.

Oh This Is Us has 2 placed efforts to his name at Epsom so will have no issues with the course he should run his race but has a bit too find on ratings.

Desert Icon was an impressive 8-length winner of a handicap at Newmarket recently and reproduction of that effort should see him be very hard to beat for the Haggas / Doyle partnership.

Ironclad has not been seen for just under a year but looked a progressive type last season until finding the step up to 12f too much on his final start.

The drop back in trip will suit today and has been gelded since. Andrea Atzeni interestingly is 4 wins from 10 rides over this trip in handicaps at Epsom and all looks set for a good effort. 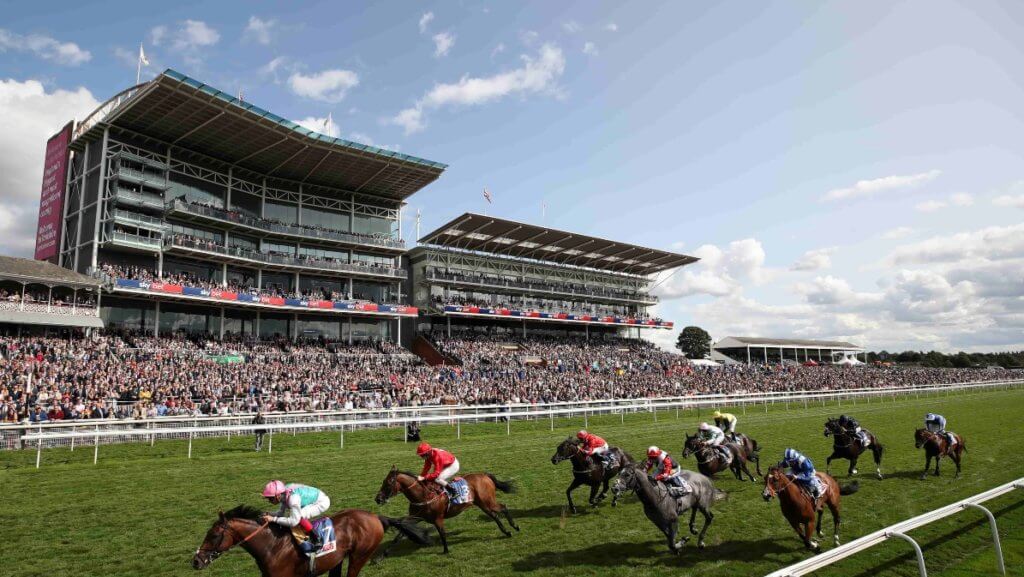 1000 Guineas winner Love looks the main hope for trainer Aidan O`Brien who saddles 3 of the 8 runners here. She put in a high-class performance at Newmarket and looks likely to be suited by the step-up in trip on both run style and pedigree.

Impressive Ribblesdale winner Frankly Darling is proven at this trip, unlike her main market rival. She presents the powerful combination of John Gosden and the big race master Frankie Dettori.

She beat the re-opposing Ennistymon that day which gives the O`Brien team a decent form line. Of the others, Gold Wand will need to step up on her Newbury maiden win last time, but that was only her second start and she did it well that day. She looks the type to outrun her odds for the Varian/Atzeni team.

Unbeaten on her two starts so far Foorat looks a smart prospect. She will have to take another step forward today stepping into group company but that applies to a few in this and the well related Dubawi filly should turn out to be a high-class performer.

Cloak Of Spirits has already put in some solid efforts at group level including a 2nd place in the English Guineas. There looks no obvious reason why she doesn’t go close but could be vulnerable to a couple of improving types.

One who fits that profile and at a fair price looks to be the John Gosden trained Frankie Dettori ridden Love And Thunder.  She had one run in France before joining current connections and was an impressive winner that day in a Newbury maiden.

She had some well-regarded types behind her that day and it looks significant that her trainer steps up to this level today. Summer Romance needs to bounce back from a disappointing run in Guineas. 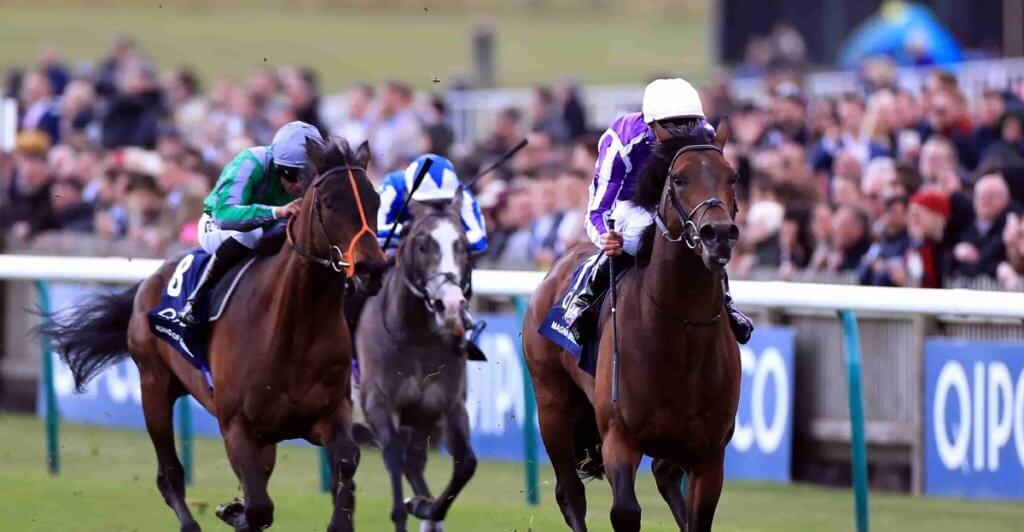 English King put himself firmly in the Derby picture when an impressive winner of the Epsom trial at Lingfield last time. Frankie Dettori will ride for the first time and he is sure to have the support of many.

Stall 1 doesn’t look the best on what we know from previous running’s though and he does step up to this level for the first time today. English 2000 Guineas winner Kameko certainly has the class to be winning but whether he has the stamina is another question.

He’s a keen traveller and Oisin Murphy gave him an excellent ride last time to hold on to his energy reserves for when it mattered. The course character will make it much tougher today and that with a mile pedigree is enough to look elsewhere for a winner.

Mogul is the pick of Ryan Moore from the 6 runners the O`Brien team run. That’s obviously significant in its own right but he has to bounce back from an underwhelming performance at Royal Ascot.

Russian Emperor is one of three Royal Ascot winners this year in the field. He looked to need every bit of the 10f trip when winning the Group 3 Hampton Court suggesting the step up to 12f will be no problem.

The other main Aidan ‘Brian looks to be Vatican City. A maiden winner at Dundalk in October he stepped up considerably on that when finishing 2nd behind Siskin in the Irish Guineas.

He did not have the best of passages that day and did all his best work towards the finish suggesting that both he would learn from the experience at the highest level.

The Galileo Colt does have it to prove over this trip like a few but looks a fair price for us to find out and as mentioned the way he was finishing last time gives plenty of encouragement.

Highland Chief steps up from handicap company after his Ascot victory and will find this tougher. Pyledriver on the other hand though is one of the only proven horses at this trip at group level, he beat Mogul that day comfortably and it would be no surprise to see him go well at a fair price.