Ahead of Hibernian vs Celtic this weekend, A Celtic State Of Mind look at how a failed move for Aston Villa's John McGinn was the making of Ryan Christie at Celtic Park.

It’s strange to say that the first time an opposition player left an impression on me was during a five nil defeat.

The Inverness number 22 was a slight curly headed mop who was showing an impressive game intelligence and use of the ball. That player was Ryan Christie and Celtic signed him four months later.

Loan moves back to Inverness and then to Aberdeen seemed to suggest that the player for all his natural talent was going to struggle to break into a side that had completed an Invincible Treble then a Double Treble.

The sheer weight of numbers and form of those in front of him for that number 10 role suggested that it was just one of those moves that weren’t going to work out.

Christie came on as a half time sub and changed the game. He scored a sublime goal and added an energy that had been missing in the first few months of the season.

The player had bulked up and the move to Aberdeen had seen him playing as a second striker for the most part rather than an orthodox number 10. 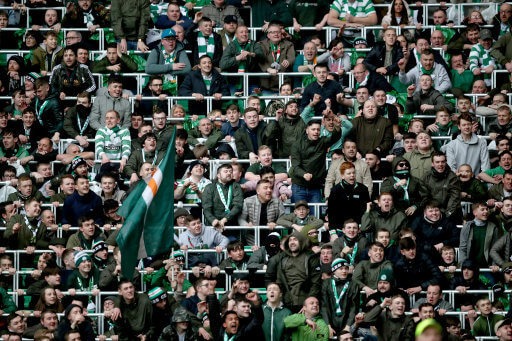 It was clear from that moment that Celtic had a far more rounded player than the one they signed in 2015.

He was so pivotal to the team from that moment and this season is creating on average 4.01 chances per game. Neil Lennon has described him as a ‘pitbull’ that drives the team forward.

Lennon is a long time admirer of Christie.

In the summer of 2018 Celtic’s pursuit of Hibs fulcrum, John McGinn, was in full swing and very public. Brendan Rodgers had spoken to the player and it seemed only a matter of time before the clubs would agree a deal.

At the time it was rumoured that Lennon was interested in taking Christie to Hibs as part of the deal.

He saw Christie as a perfect replacement for McGinn. We all know that the deal never happened due to the idiosyncrasies of Peter Lawwell and then Hibs chairman and now SFA president Rod Petrie’s dislike of all things Celtic.

It’s a well know fact that these men would disagree on what day of the week it is never mind a multi million pound transfer!

McGinn not being a Celtic player and instead moving to Aston Villa is seen as the one of the reasons for Rodgers leaving for Leicester. The fans weren’t happy with the deal not going through as McGinn was widely touted as Scott Brown’s successor.

Fans of both clubs can look back at this period with a sense of what if. 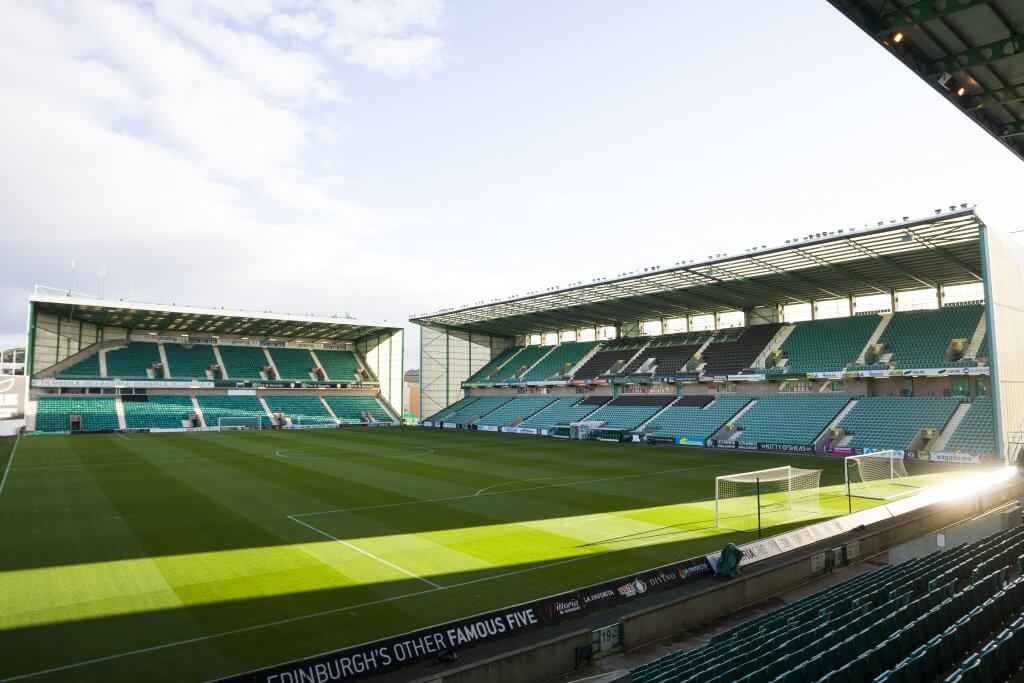 Hibs missed out on a player who was on the cusp of hitting the best form of his career so far. Neil Lennon could have still been at Easter Road if Christie had arrived and Rodgers may still have been at Celtic if McGinn had travelled along the M8 instead of to the Midlands.

Celtic fans could have been marvelling at a player whose value is increasing week by week. It’s a real sliding doors moment for both clubs.

For me, I’m glad that the McGinn transfer didn’t go through. It showed what Rodgers true intentions were and we wouldn’t be watching Ryan Christie excelling as a major part of a revitalised Celtic under Neil Lennon and that seems like we got the best deal of the lot at the moment.