Five past FedExCup winners are in the field this weekend and David Kristiansen has made his pick ahead of the final event of 2021...

As is tradition for early December, ten of the top fifteen golfers in the world will make the trip to the Bahamas to play in the Hero World Challenge hosted by the Tiger Woods and his Foundation.

Rory McIlroy, Jordan Spieth, Justin Thomas, Justin Rose and Henrik Stenson and Collin Morikawa, fresh off a victory at the DP World Tour Championship, are just some of the names teeing it up

There will also be much anticipation as this will be the first time we’ve seen the Tiger since his nearly fatal car accident early this year though the 15-time major winner will not be taking to the course.

The course is a relatively easy (if it’s not windy) links-style Par 72 with five par 5s and five par 3s, all the par 3s are over 180 yards – so I would say that being proficient with the long irons is the most important skill this week.

The fairways are some of the easiest to hit on tour so since this leads to a lot of “grip it and rip it” off the tee you would think that the bombers have a sizeable advantage.

But that does not bear out in the results where usually the top approach players who have good putting weekends towards the top of the leaderboard with the greens being Bermuda grass and usually super-fast.

The winning score usually ends up in the high teens under par. 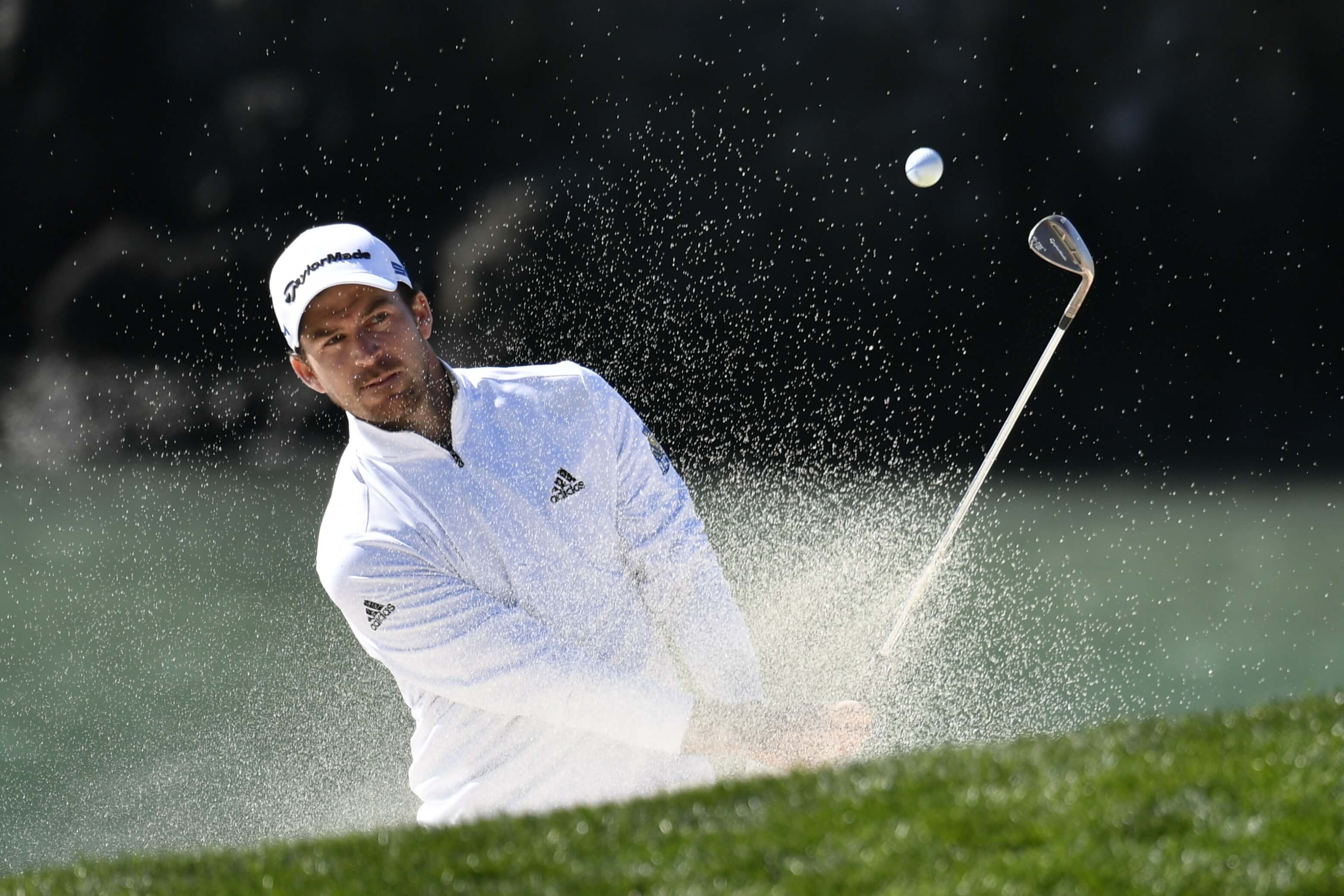 Being one of the few players who has actually played regularly this fall should give the Masters champ a leg-up even before a tee is put in the ground and in regular Reed fashion it has been a mixed bag with a runner-up in Bermuda sprinkled in-between a few lacklustre performances.

Reed is one of those players you would think does not suit this course but having played here now five times and finished in the top 5 on three of those occasions it is clear that the controversial American likes it here and I see no reason why a guy whose wins usually come against stacked fields shouldn’t be able to add to his runner up finish in 2015, his 5th place finish in 2017 and his 3rd place last time we played here in 2019 with a win this week.

From a stats perspective, he thrives on slick putting surfaces and the fact that the fairways are easy to hit and the rough is basically non-existent that should benefit a guy which driver sometimes holds him back.