Hero World Challenge: Who Will Come Out On Top In The Presidents Cup Prep?

As some of the world's greatest golfers head to the Bahamas, David Kristiansen gives us his picks ahead of the Hero World Challenge.

It has become an early December tradition for 18 of the best golfers in the world to take a trip to the Bahamas to play in the Hero World Challenge, hosted by Tiger Woods and his Foundation.

After missing out on a victory in the RSM Classic, placing second to Tyler Duncan, Bubba Watson along with some of the greatest names in golf will take part in the unofficial event in the PGA Tour.

This year sees seven of the top ten golfers in the world head the Caribbean, with the competition somewhat serving as a training camp for many of the folders as they head to Australia next week for the the 2019 Presidents Cup.

With Tiger being the playing captain this year, he is expected to set up the first round pairings with possible Presidents Cup pairings in mind. 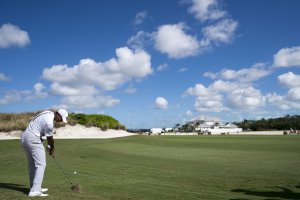 The course is a relatively easy (providing it’s not windy) links style Par 72 with five par 5s and five par 3s. All the par 3s are over 180 yards so I would say that being proficient with the long irons is the most important skill this week.

The fairways are some of the easiest to hit on tour, so since this leads to a lot of “grip it and rip it” off the tee the longer hitters usually have an advantage around this place. The greens are bermuda grass and usually super-fast.

The Swedish veteran loves it around this place, having a runner up and a fourth place finish here in the last three years. Unlike most of the field, Stenson has been playing quite a bit of golf over the last month so his game should be sharper than most. He ranks first in approach, third in par 5 scoring and fifth in proximity from over 200 yards over the last 50 rounds. 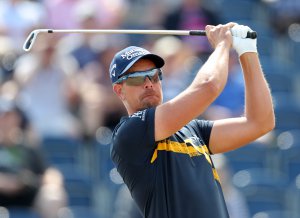 There are Bubba tracks and there are non-Bubba tracks, and this is certainly a Bubba track. The American won here in 2015 and has a sixth and a twelfth place finish in his other two starts here.

Watson ranks first in driving distance and fourth in par 5 scoring over the last 50 rounds. Since he isn’t on the Presidents Cup team, he is also less likely to approach the tournament as just a warm up for something more important. 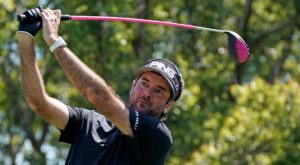