Hearts: “We could be on the cusp of a very transformative period for the club.”

“That period of instability appears to be behind us now. Tynecastle is back to being something of a fortress.” - Iain from Maroon Tinted Spectacles says a successful season for Heart of Midlothian could get even better.

There is no doubting where the balance of footballing power currently lies in Edinburgh right now.

Saturday’s derby underlined Hearts’ superiority over Hibernian with Robbie Neilson’s team fighting back from losing an early goal to win 3-1.

The final scoreline was a reflection of the rivalry as it currently stands, as is the Scottish Premiership table.

Victory at Tynecastle last weekend would have secured a top half finish for Shaun Maloney’s side; instead, defeat left them stuck in the bottom six while Hearts are flying high in third.

For a team that only won promotion back to the Scottish Premiership last season, it’s been a remarkable campaign.

“It has to be considered a success overall but there’s still scope for it to be even more successful,” says Iain of Maroon Tinted Spectacles, turning the focus towards Saturday’s Scottish Cup semi-final between the two capital city rivals. 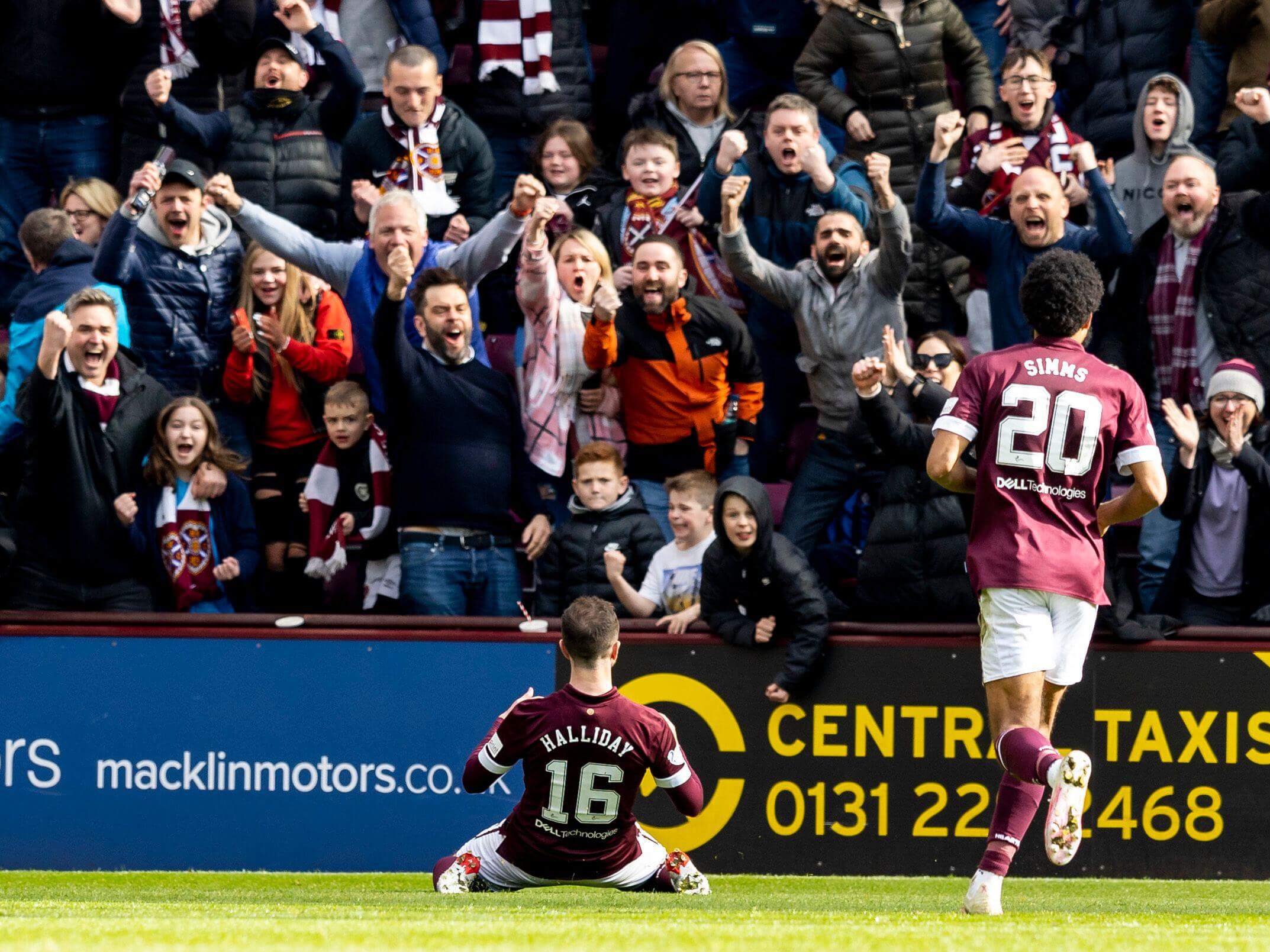 “A win on Saturday won’t just give us a shot at a cup, it’ll also guarantee us group stage European football next season. To achieve that in our first season back would be hugely rewarding for the club, so there’s still a lot to play for.”

Back-to-back derbies make this the most intense period of Hearts’ entire season so far, but Saturday’s win has bolstered a group of players currently operating at a high level.

The likes of Stephen Kingsley and Barrie Mckay are in exceptional form for the Jam Tarts and could be difference-makers at Hampden Park just as they were last weekend.

“Looking at the bigger picture, the semi-final was always going to be viewed as the more important of the two derbies,” says Iain.

“Also, it felt like Hibs had far more riding on the league game than we did. For that reason I think I came into this one feeling less nervous than I normally am before a derby.

“I’m never confident about derbies. Yes, we’ve gone unbeaten against them in the league this season, but the first two meetings were goalless draws that could have gone either way.

“They’ll also be determined not to allow a repeat of Saturday, so I’d expect them to put up a better fight in the semi.” 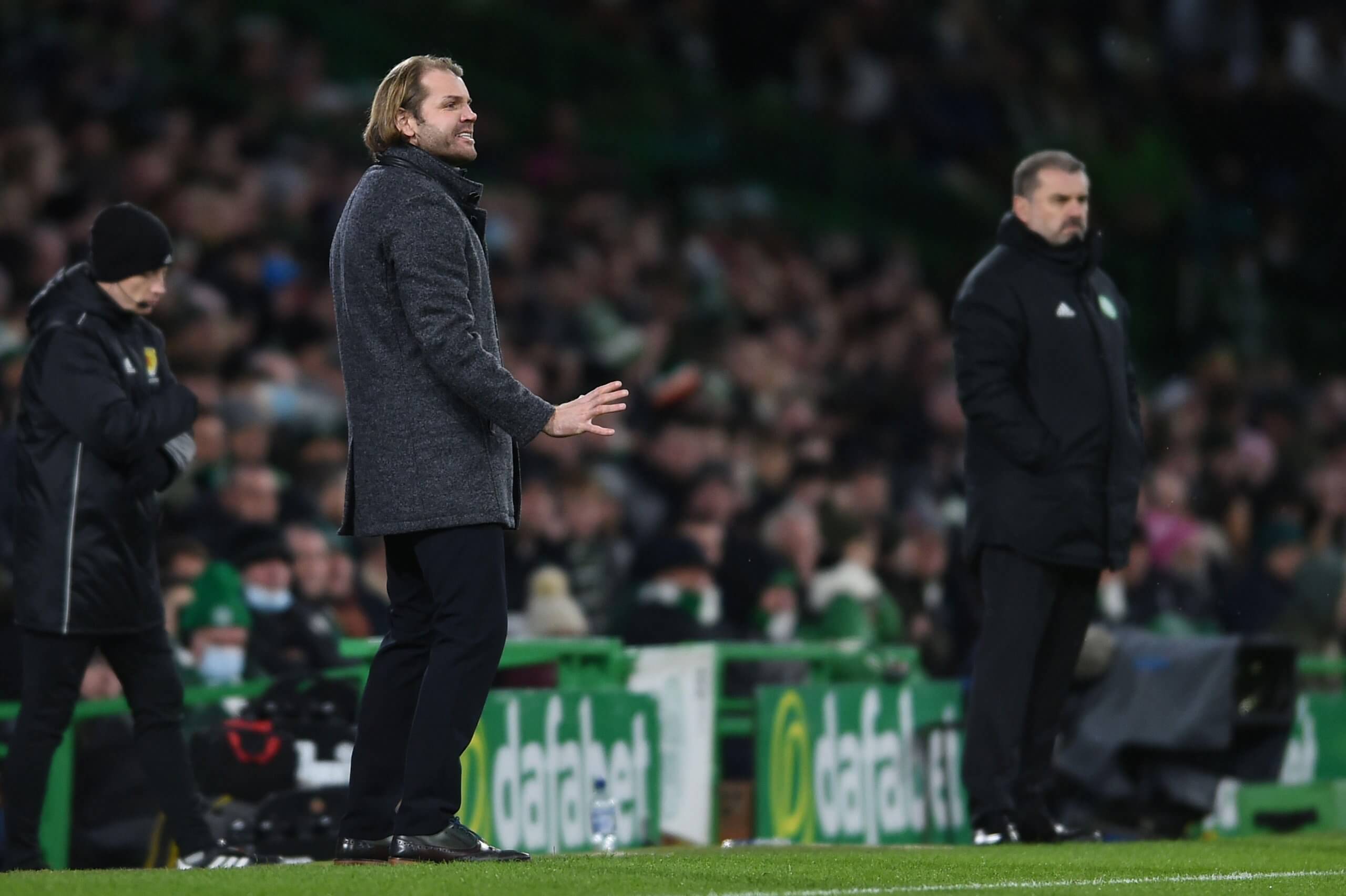 Neilson has faced his fair share of criticism over the course of his second stint as Hearts manager, with many fans unhappy with the style of play even as the Jam Tarts won promotion last season, but the 41-year-old has answered many of his critics this term with success in the Scottish Cup within reach.

“Regardless of how Saturday goes though, Robbie Neilson and the players deserve a lot of credit,” says Iain.

“Neilson will always have his critics waiting to pounce due to some very embarrassing results that have happened on his watch, but there’s no arguing with his overall record as Hearts boss.

“It’s no coincidence that our downward spiral towards the Championship started with his first departure.

“Last season wasn’t pretty for the most part but, in hindsight, it was a means to an end – that end being reversing the decline and getting us back to where we feel we belong at the top end of the Premiership table.”

Not so long ago, Hearts were in bad shape.

The club suffered relegation to the Scottish second tier two summers ago, but the groundwork has been put in place for this season’s success to be sustained over the medium to long-term. Victory in Saturday’s Scottish Cup semi-final would highlight this. 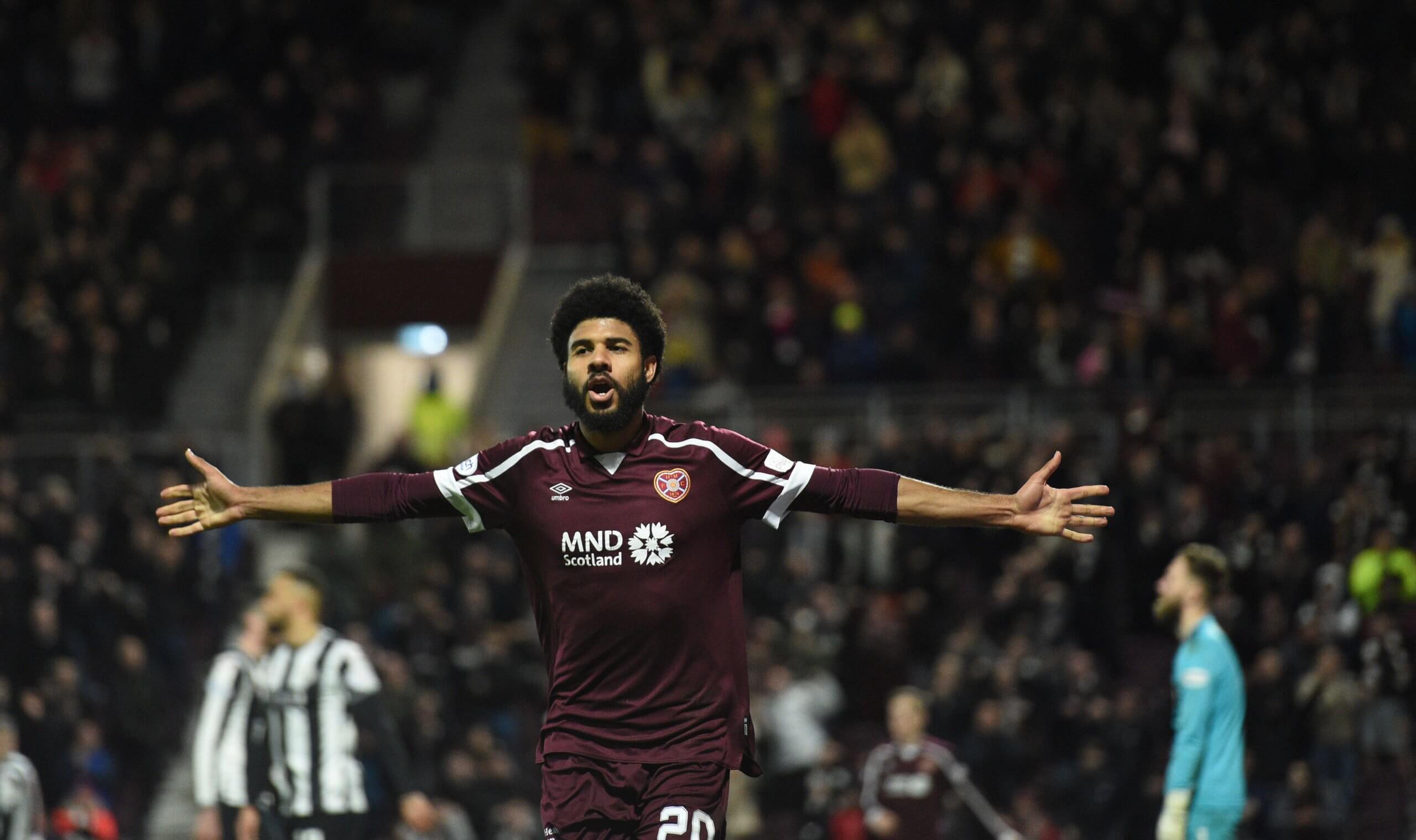 After finishing in the six, Hearts face tricky fixtures against the best teams in Scotland, including Celtic and Rangers, to conclude their Scottish Premiership campaign.

However, Neilson’s side should fancy their chances against such opposition – they have already taken points off Celtic and Rangers this season.

“It’s very satisfying [to be in third place] but it’s also where we, as Hearts fans, believe we should be,” says Iain.

“It’s been quite jarring over past few years to see not just Hibs and Aberdeen regularly finishing above us, but also teams with smaller budgets than ours, teams that were coming to Tynecastle and coming away with points on a regular basis.

“That period of instability appears to be behind us now. Tynecastle is back to being something of a fortress that teams should be nervous about visiting, including Rangers and Celtic.

“Neilson and Sporting Director Joe Savage have put together a stable squad and tied down most of our key players on longer term deals, putting an end to the years of annual squad rebuilds that saw us recruit over 90 players in seven years.

“I feel we’re also in a better place off the pitch than we were when Neilson was last in charge. We’re now fan owned and various aspects of the club’s infrastructure – recruitment, the stadium, hospitality etc – are much stronger.

“With that kind of stability on and off the pitch, along with what will hopefully be the added financial bonus of European group stage football, it feels like we could be on the cusp of a very transformative period for the club.”

Iain Lobban is the creator of Maroon Tinted Spectacles, a blog dedicated to Heart of Midlothian FC – you can read more at https://maroonspecs.co.uk