Grimsby Town: “Plymouth win should give us confidence!”

“It should be a model we stick with.” - Does Grimsby Town's 5-1 hammering of Plymouth Argyle in the FA Cup act as a blueprint for Paul Hurst's side in League Two? Louis Carr has his say with Gab Sutton…

The last 18 months for Grimsby Town have gone as well as could’ve been expected.

Jason Stockwood and Andrew Pettit completed a takeover to begin an ownership regime which could set the club on the right path for decades to come.

Their ascent starting with promotion from the National League at the first attempt last season, prior to a solid start to their EFL return.

The Mariners are only four points off the play-offs as it stands, although that number could rise to seven after Carlisle, Bradford and Salford play on Tuesday night.

Paul Hurst’s side did, though, thrash League One leaders Plymouth Argyle 5-1 in the FA Cup 1st Round, earning a trip to Cambridge United or Curzon Ashton and, with a bit of luck, a more glamorous jaunt may follow.

“It should be a real boost for the players confidence,” says Grimsby Town fan Louis Carr, who relished seeing his side produce such a ruthless attacking display. 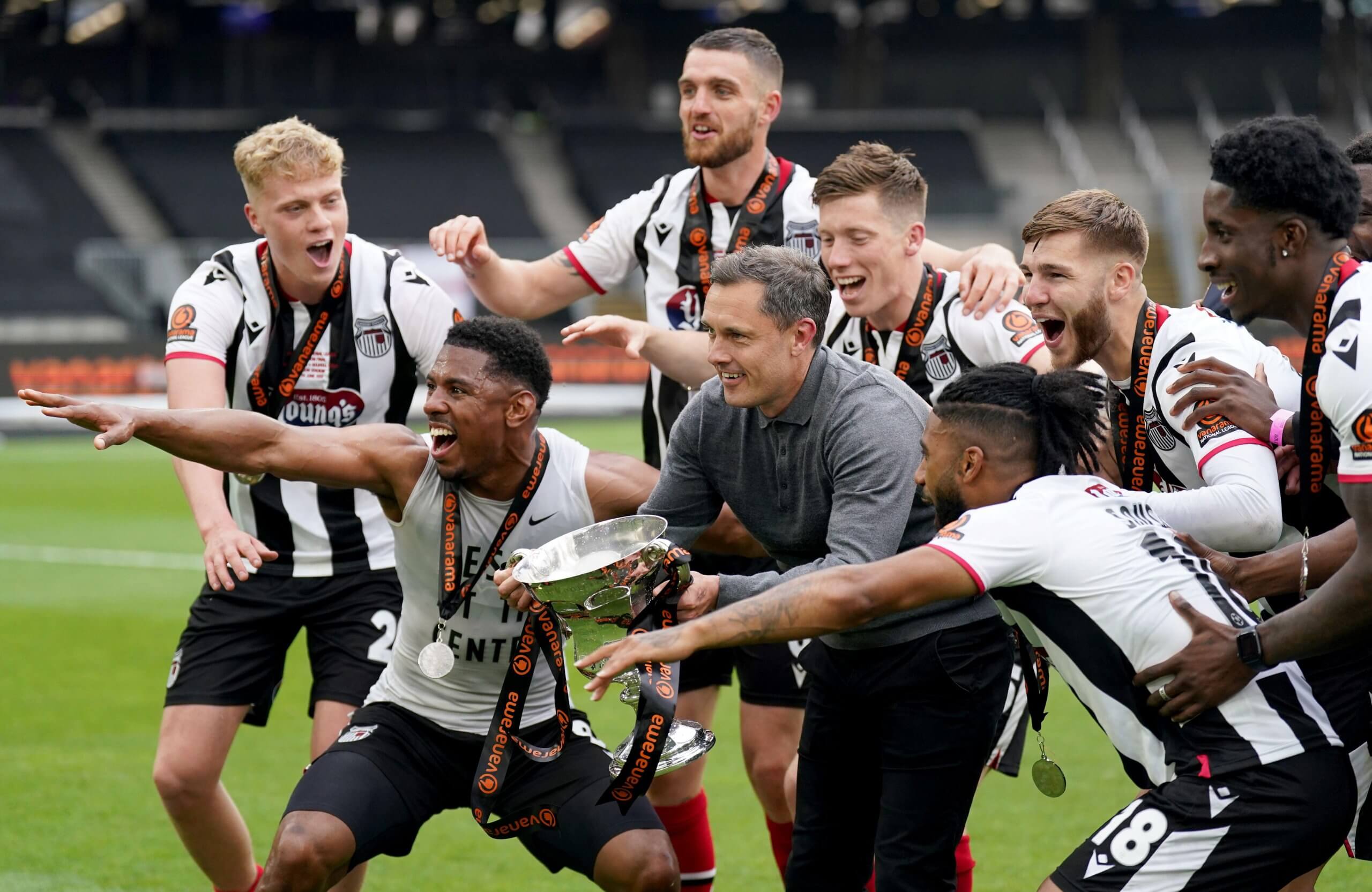 Although Louis does on the other hand urge some caution over the importance of consistency.

“We’ve had numerous good results and performances which we haven’t built upon.

“For instance, we played very well against Stockport and Bradford, taking four points off those two, but followed that up with relative no-shows at Barrow and Hartlepool, losing both.”

The encouragement from the demolition of Argyle – a defiant response to the disappointments at Holker Street and Victoria Park – would be that Hurst has seemingly found a formula for Grimsby to be effective in the absence of Ryan Taylor.

There was no out-and-out centre-forward in the match-day squad, with second strikers by trade Lewis Richardson and Keyendrah Simmonds – on loan from Burnley and Birmingham respectively – left on the bench.

Otis Khan, a lively, one-footed creator, was deployed to the left of the strong and speedy Brendan Kiernan – recruited from Walsall in the summer – while industrious utility man Harry Clifton featured on the right.

Kiernan proved a hit down the middle, grabbing two goals, while Anthony Glennon’s pinpoint deliveries were key to goals from defenders Andy Smith and Michee Efete, with the assist-happy left-back also getting among the goals himself. 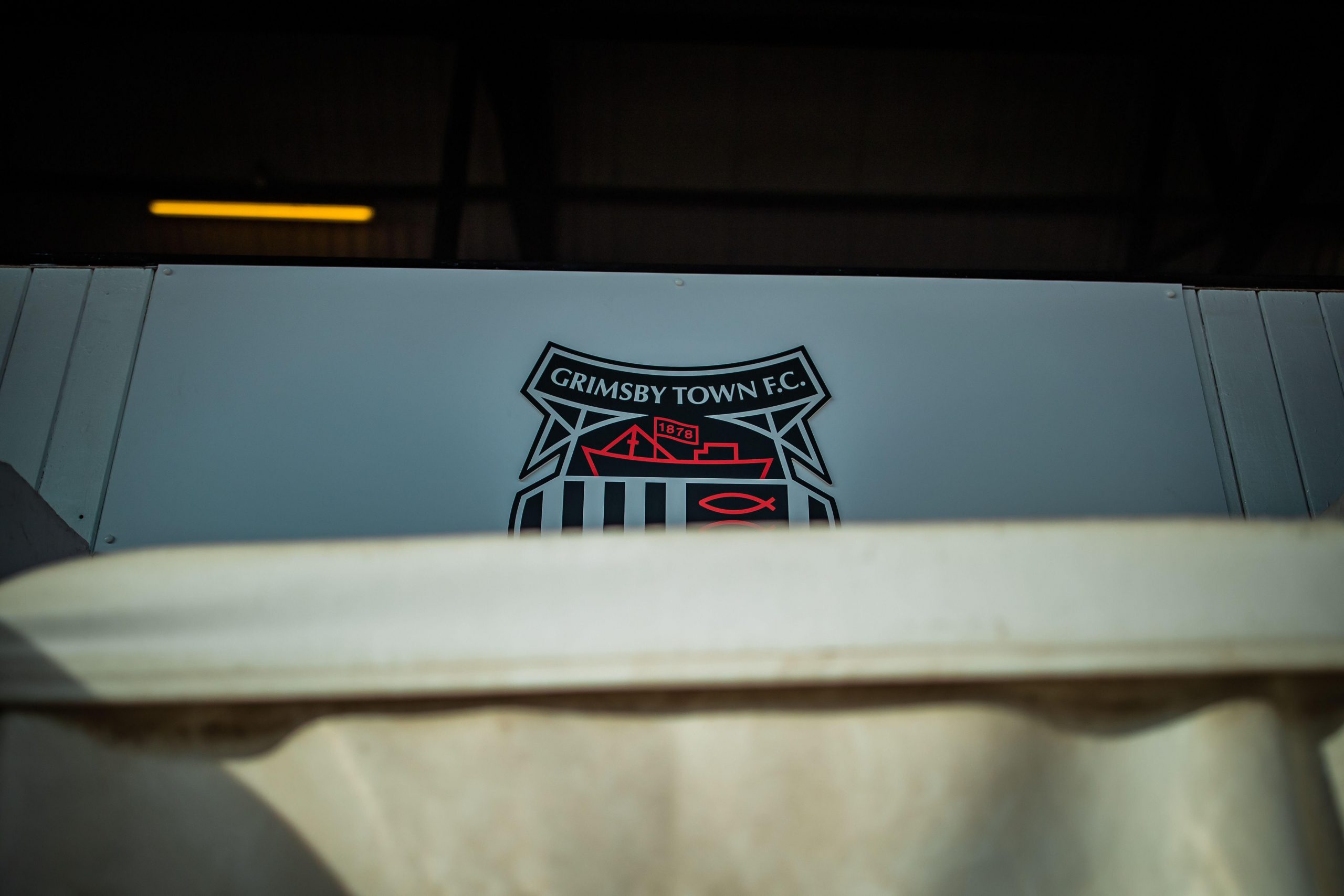 “It should be a model we stick with,” Louis reckons.

“Having someone mobile enough to really stretch the opposing defence and make them think gives us another dimension.

“I love Taylor, he presses with an incredible hunger for a 34-year-old and he has one hell of a leap on him, but going forward he can leave us slightly one-dimensional, so it’s great to have another option.”

If the Mariners can develop this alternative attacking blueprint, they may enter the play-off shake-up.

Defensively, Town are very reliable, having recorded a respectable six clean sheets and conceded more than once on just four occasions in the league – only Bradford and Leyton Orient have conceded two or more on fewer occasions.

“I think Hurst builds his teams on being fit and organised. Everything else is built around those two aspects, perhaps detrimentally at times.

“If you hang around in games you’ve always got a chance, but we definitely need to let the shackles off more often, especially against ‘lesser’ opposition.” 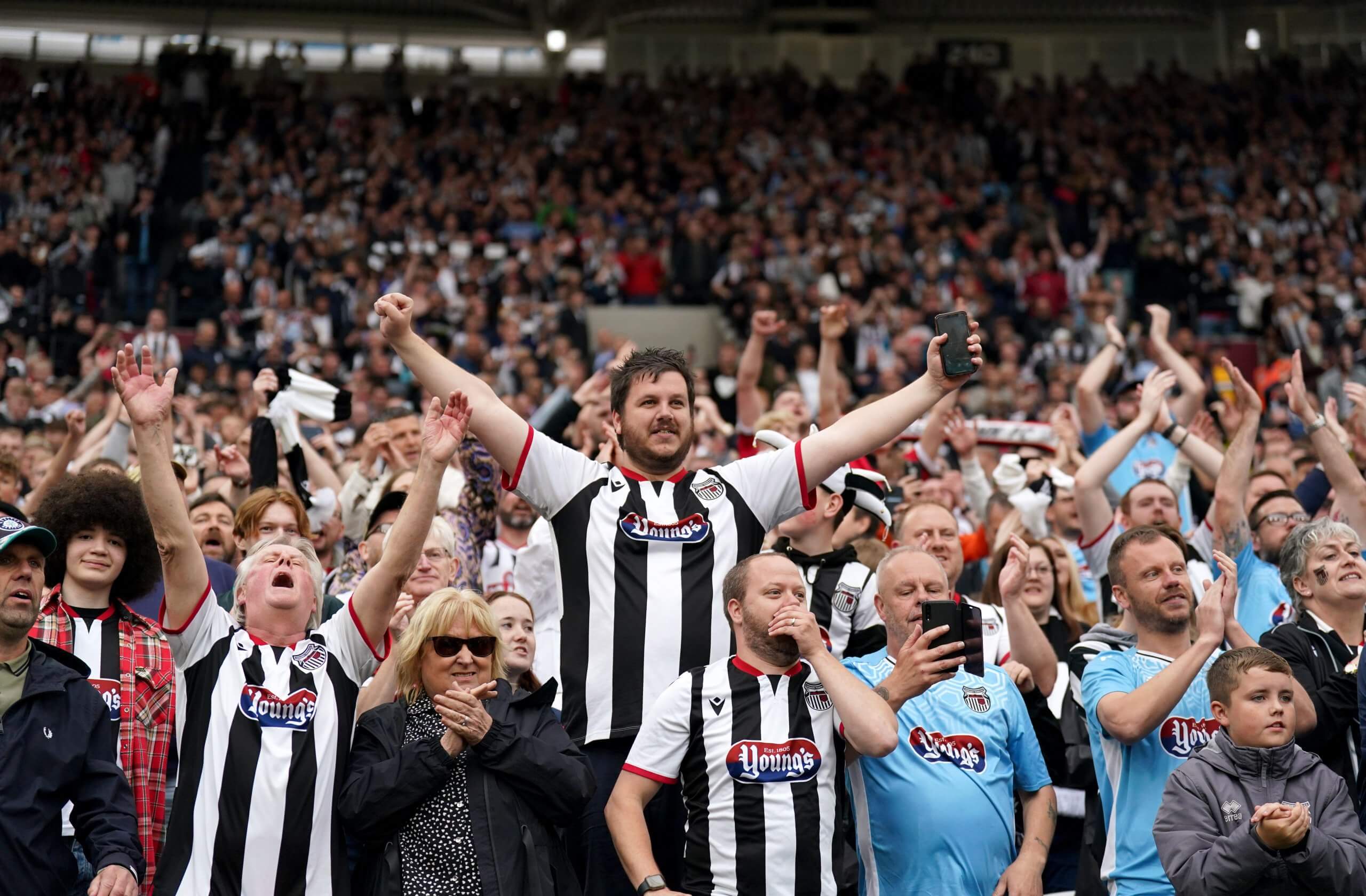 Back at Blundell Park for a second spell after six years in his first, Hurst will be hoping to add another striker to the ranks in January – Louis agrees that should be the sole priority.

“Perhaps we could do with another centre-back, looking to the future: only Luke Waterfall and Niall Maher are contracted for next year.

“A left-back also might be needed, if the rumours of Glennon being pursued are true and he leaves.”

Despite reported interest in the 22-year-old from Sunderland, Sheffield Wednesday and Hull, Louis doesn’t list Glennon among Grimsby’s top performers so far this season.

“Waterfall, Smith, Clifton and Gavan Holohan have been the standouts. Pressed for one, I’d have to say Clifton, he’s really stepped it up this season in all areas.

“There were questions on whether he was good enough to take the step up and he answered them in emphatic fashion.

“Smith is mint though, he should be playing for Hull next year.” 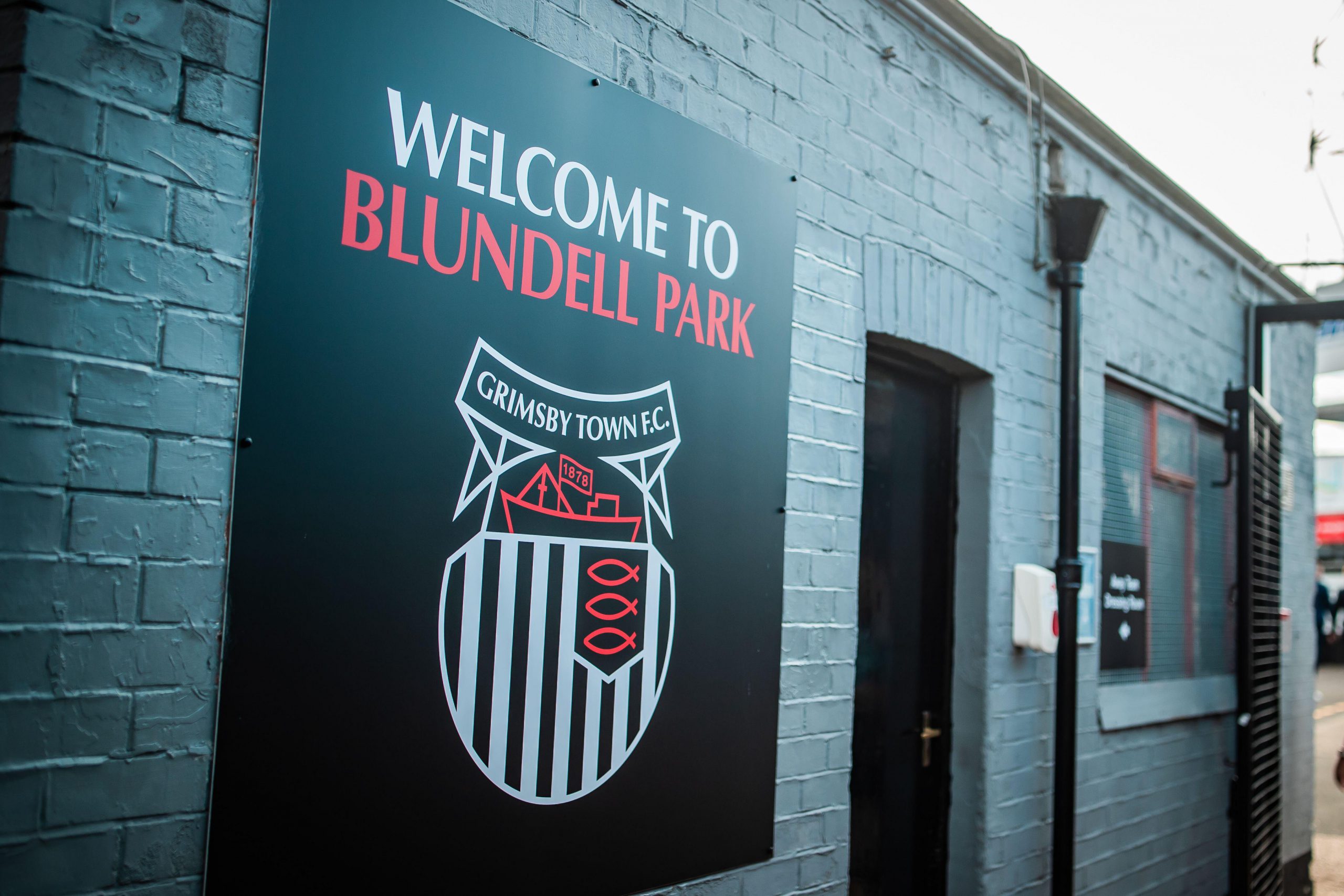 As it happens, the Tigers are struggling in the Championship, so could Grimsby enjoy a reunion with Smith next season, in a possible Humberside Derby in League One?

To make that happen, Louis feels it’s imperative that his side carries more of a threat going forward, either by the Kiernan striker experiment proving more than a one-game wonder, or by adding firepower in January.

“If we don’t score more goals, we won’t finish any higher than 12th. That said, John McAtee is due back soon, so hopefully he can pick up where he left off last season!”

In 2021-22, McAtee scored 16 National League goals in a number 10 role for Grimsby, as well as bringing energy to the press and top-notch link-up play.

The Iron-turned-Mariner joined Luton in August before returning on loan, and although he’s been absent with a shoulder injury, he’s featured recently for his parent club’s Development Squad so a return may not be too far off.

Last season, Town averaged 1.97 points per game when McAtee started and 1.09 when he didn’t, so if he can make a similar impression at a higher level for the Cleethorpes club, then, who knows what’s in store?!