Just two weeks into the new season we've already arrived at the first major as the 120th U.S. Open, which should have been held in June, begins this Thursday.

The second event of the new 2020/21 season sees the PGA Tour head to New York for the US Open at Winged Foot, the first of six major championships over the next 12-months.

The classical A.W Tillinghast design is best known for “The Massacre at Winged Foot” in 1974 when Hale Irwin secured the title at +7.

Ten years later it held the championship again this time with a more modest winning score as Fuzzy Zoeller won at -4, the last time the course was seen on the US Open rota the USGA was back to their old tricks and Geoff Ogilvy won his sole major at 5 over par.

The buzz coming out this year is that we will once again see a winning score in the black due to, among other things, some gnarly rough and Gil Hanse’s green restorations – which opens up some devilish hole locations on some of the best and trickiest green complexes in the world.

Winged Foot is a classical par 70 with two par 5s and four par 3s, out of the twelve par 4s nine measure over 450 yards. The only real birdie holes are the two par 5s (especially number 9), the almost driveable 6th and the shortish 11th.

Three of the four par 3s are over 200 yards and the one short iron off tee the players will see (the 7th) has a treacherous green complex, so if you are not precise you could walk off with both a bogey or a double.

The greens are mostly poa with a little bit of bent sprinkled in, they are big, sloping, fast, and very well protected by deep bunkers (In 1974 defending US Open champion Johnny Miller needed four shots getting out of one), not to mention shaved run-off areas.

With the rough reported to not only be as long as 5 inches according to some reports but thick too, I can’t see the bomb and gauge method of Bryson, for example, working this week.

While it can be dangerous in today’s game to completely disregard distance, I see this as the week to at least put little emphasis on it. This is not saying a long hitter can’t win – but to do so I think he would need to dial it back and hit less than driver on a few holes.

Instead, I think the winning formula here is a combination of hitting a lot of fairways, being good with your mid to long irons and having one hell of a short game.

I also think we will see a more mature leader board than we have gotten accustomed to as of late. With the expected high scores and tough greens, I could see a lot of guys in their 30s and even 40s being in it on Sunday.

Here are some of the things I am looking at/for: 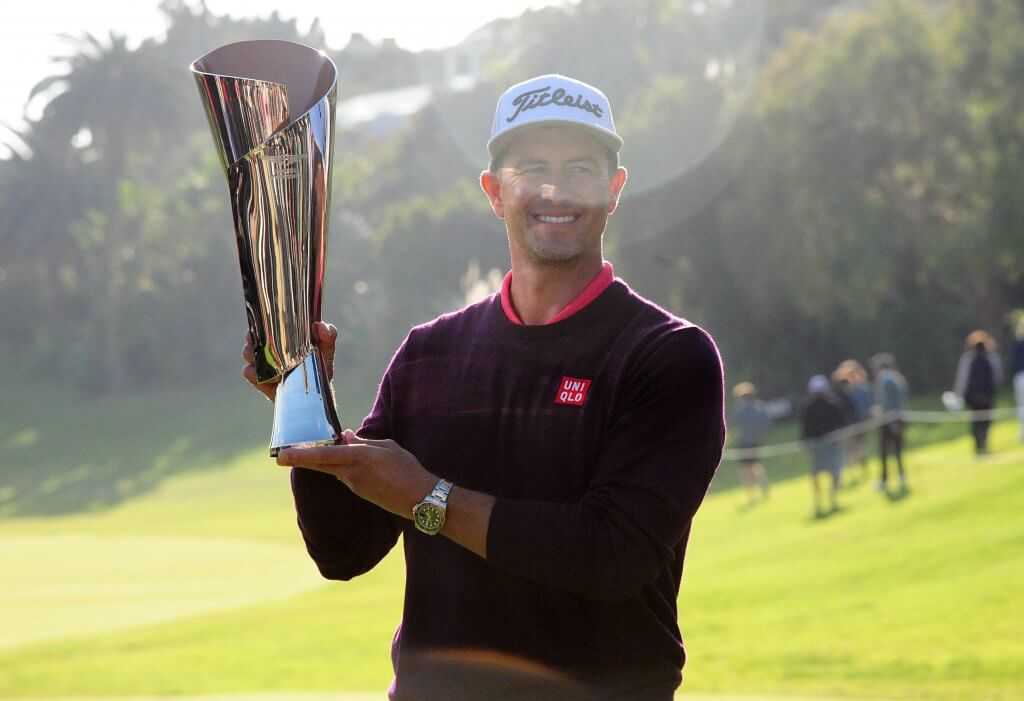 Adam Scott is one of a few who played in the 2006 US Open where he finished T-21 which cant be a bad thing. He thrives at difficult setups, his last win coming earlier this year on a hard course with poa greens at Riviera, where he was the only one to get to double digits under par.

His sole major also came in a year where Augusta played particularly hard with only three players managing to go lower than -5.

He ranks 12th in the field in strokes gained tee to green on hard par 70 courses, 16th on approach, 12th on around the green and 8th in greens in regulation over the last 50 rounds.

Poa is the only surface he is positive on and if Adam is to get the second major most people feel he deserves, this is the type of course and set up he has to do it at in my opinion. 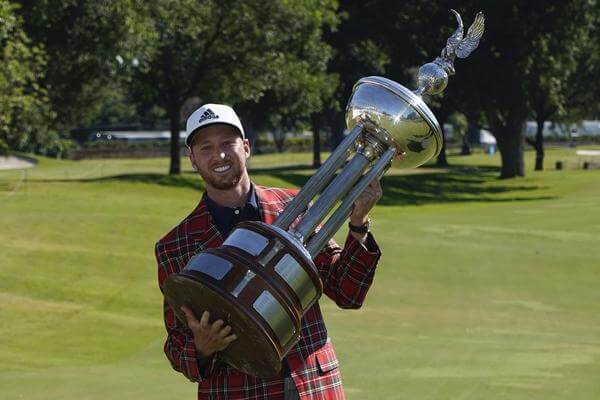 Berger is a golfer who seems to have taken another step this year with six top 5s including a win at The Charles Schwab.

Winged Foot seems TaylorMade for the American. With him ranking in the top 20 in the field in approach, off the tee, scrambling, fairways gained and par 4 scoring between 450-500 yards.

Poa is his preferred putting surface and most importantly I think he got the mentality to not buckle under the pressure of a major Sunday while simultaneously having the grind that is required here.

Like Adam Scott, Hatton is a guy who thrives the harder it gets as he showed first winning The Arnold Palmer Invitational at just four under par and then hanging around the top of the leader board at the BMW just a few weeks back.

It doesn’t hurt that he has gained both off the tee and on approach in four straight tournaments and we know he is one of the best putters in the world generally – on poa specifically. 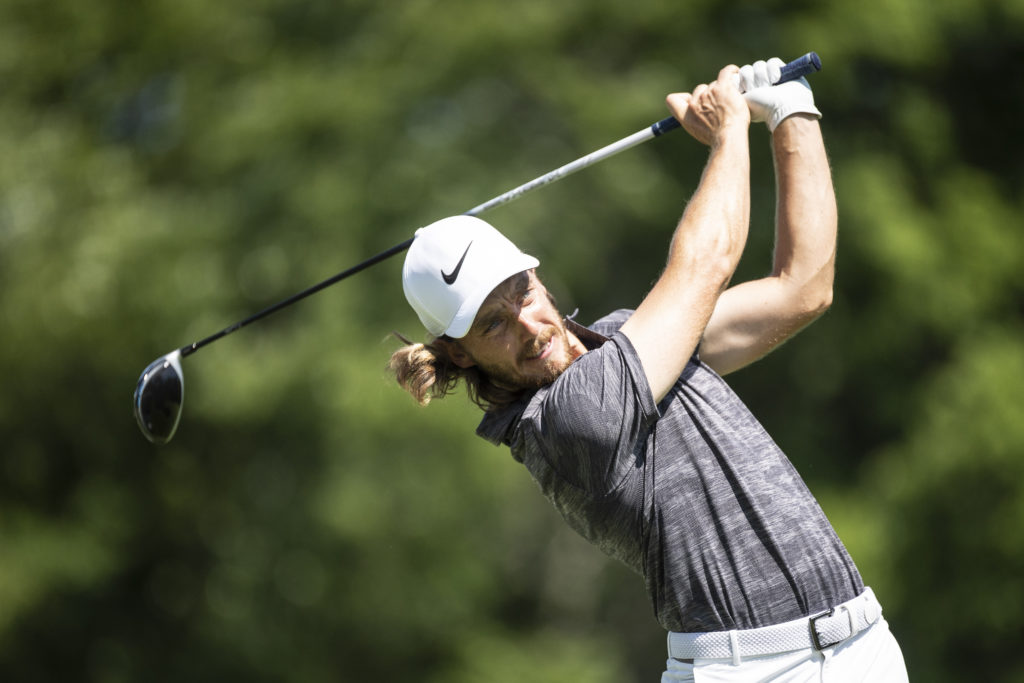 Valspar Championship: Hatton has the game to win at Copperhead