Best of British: Where will the UK’s next major come from?

With the regular season drawing to a close and no more majors between now and next spring, FansBet's David Kristiansen looks at which UK players might be in contention for the big prizes in 2020.

Since Nick Faldo claimed The Masters in Augusta 23-years ago only one UK golfer has won a major and, ironically, that was remembered more for Jean Van de Velde losing it than Paul Lawrie actually taking the victory at the 1999 Open Championship.

Then Rory happened and if you asked anyone after he won his second major in a row and his 4thoverall at the 2014 PGA Championship how many majors the Northern Irishman would have by the year 2020 no one would have answered four.

Add to McIlroy`s victories Graham McDowell, Darren Clarke and Justin Rose all got their first (and only) major triumph in a span of four years. The UK won 7 out of 20 majors from 2010 to 2014.

In the following 20 majors Danny Willett`s Masters triumph thanks to a Jordan Spieth meltdown in 2016 is the only UK winner since the aforementioned 2014 PGA Championship.

But there is hope on the horizon so let’s have a look at some of the guys that could turn it around for the home of golf in the coming years.

Why not start with the last UK major winner? His triumph was a blessing and a curse as his game practically fell of the face of the earth. In his next twelve majors he missed the cut in seven and never finished better than a tie for 24th.

This year though he has finally started to get back to his former self with a T12 at the U.S Open and then following it up with a T6 at The Open.

Major most likely to win:The Open 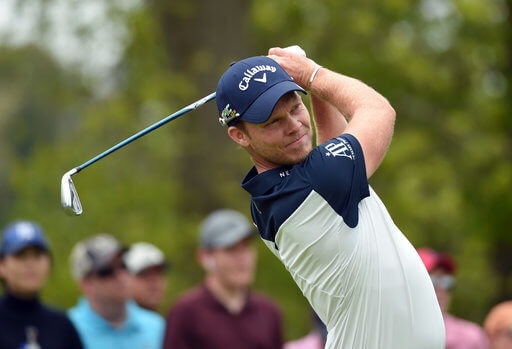 The man who moonlights as a Jesus lookalike was once again in the mix at The Open at Portrush but couldn’t catch Lowry in the final pairing on Sunday and had to settle for his second runner up finish in two years in a major. Fleetwood is close to a complete player and if he can get rid of that one bad round or 9 hole stretch that have seen him often finish in the top 5 but seldom win he can get multiple majors.

Major most likely to win: U.S Open but can win anywhere.

He might be best known for being a hot head, yelling at the green and tossing clubs, but the 27-year-old has quietly racked up some impressive major finishes. Not missing a cut and three top 10s in the majors the last two years shows that he needs to be taken seriously when the biggest tournaments of the year rolls around.

Major most likely to win: The Open as of now, but with some more rounds at Augusta the Masters should suet his stellar short game and putting.

Most known for his tweets (seriously a must follow) and showing up hungover then shooting the low round of the day on Sunday of The Open last year. He might not be ready to take the ultimate step just yet, but his T6 at last year’s Open Championship followed up by a T3 at The Players this year shows that while he likes to joke around on social media he should be taken seriously when he tees it up.

Major most likely to win: The Open or a U.S Open where the scores doesn’t get to low and it’s not all about driving distance.

The worrying thing about Rory`s major performances since his last win is that not only has, he not won one in five years, but he has only once been within five shots of the eventual champion. We all know that when he is on, he is the best in the world, the problem is that that just isn’t happening in majors anymore. You can wright that down to variance, my opinion is he doesn’t like it when the conditions get tough as they usually do in a major. He has never won a professional tournament where the winning score has been in the single digits under par.

Major most likely to win: A wet, windless PGA championship by 8 strokes and a winning score of -22. 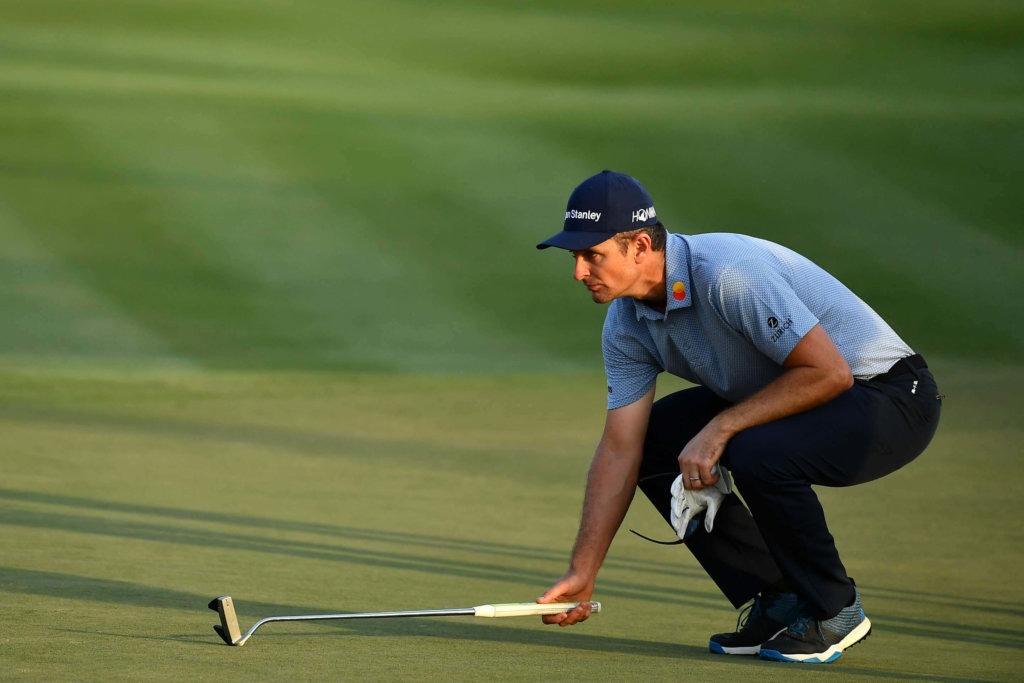 Can he win another major? Yes. Do I care if he does? No. The veteran seems like a good enough guy but walking around with his Morgan Stanley cap and tagging all his sponsors in every social media post just doesn’t do it for me.

Major most likely to win: Should be one of the absolute favourites at The Masters and the U.S Open for the coming years.