Glyn Pardoe spent his entire playing career with Manchester City between 1962 and 1976 and scored the winning goal in their 1970 League Cup final victory over West Bromwich Albion at Wembley – ensuring his status as a Blues legend.

The full-back made more than 300 appearances for City having made his debut for the club aged just 15 years and 314 days old, which remains a record for the youngest player to play for the club to this day.

During his time at the club, Pardoe won the First Division title in 1968, the FA Cup in 1969, as well as the Cup Winners’ Cup in 1970, along with the League Cup at Wembley thanks to his extra-time intervention.

A skillful and defensively astute full-back, Pardoe remained with City until his retirement in 1976, although his promising career never really recovered following a horror tackle from George Best in 1970.

Suffering a double leg fracture following a heavy challenge from the Manchester United star, the injury almost cost him his life and sidelined him for two years before he eventually returned to the side. 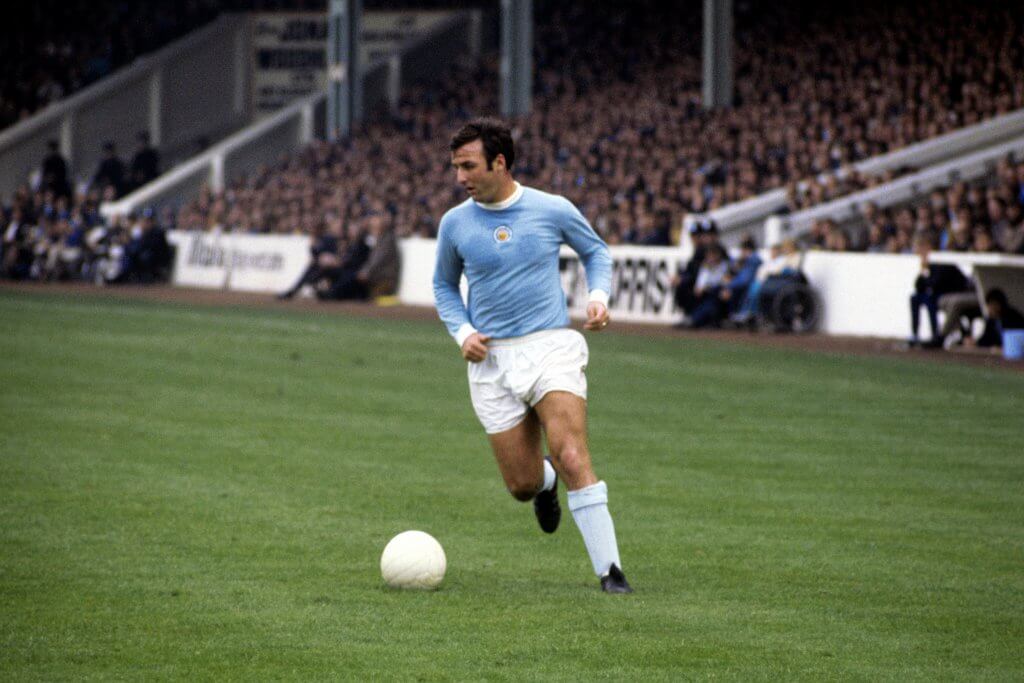 Born on June 1, 1946, and raised in the Cheshire town of Winsford, he attracted interest from both Everton and City after representing both Mid-Cheshire and England schoolboy sides.

But he would eventually sign as an apprentice at Maine Road in 1961, where his cousin Alan Oakes – who went on to set the club’s all-time appearances record – was already on the books.

Initially suffering the disappointment of relegation to the Second Division, his career took off after the arrival of the management team of Joe Mercer and Malcolm Allison at Manchester City in 1965.

Having played in a variety of positions in his youth it was initially as a center-forward he impressed, but after the Blues returned to the top flight in 1966 Pardoe evolved from playing up-front to becoming a left-back, despite being right-footed.

With a natural attacking instinct and fine passing ability, he became the forerunner to the attacking wingbacks which we are accustomed to today while never forgetting his defensive responsibilities.

A pivotal part of the team, he helped City win the title in 1968, the FA Cup the following year and the League Cup and European Cup Winners’ Cup in 1970; with his goal in extra-time sealing a 2-1 win over West Brom at Wembley.

Sadly for Pardoe, injury would curtail a promising career when, in December 1970 as City thrashed rivals United 4-1, George Best lost control of the ball and then slid in on Pardoe in an attempt to regain possession, catching his opponent in the process. 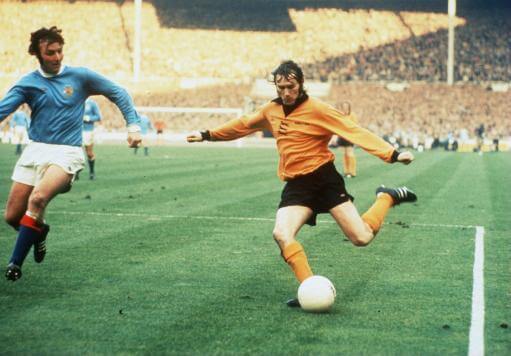 Pardoe was taken to hospital and required surgery on his right leg while circulation problems meant there were initially fears amputation might be the only way to prevent the situation worsening, even becoming life-threatening.

“They had decided that removing my leg would save my life,” he recalled in 2004. “But fortunately the operation they eventually did meant that my leg was saved as well.”

He would eventually make his comeback in November 1972, shifting over to right-back and returned to Wembley again in the League Cup final of 1974 which City lost to Wolves, but he failed to rediscover the form he’d shown before the tragic injury.

A knee injury further limited his chances and he eventually retired shortly before turning 30, in 1976, having made 380 appearances for the club – a tally only 15 other Blues players have managed to eclipse.

After hanging up his boots, Pardoe worked on the club’s coaching staff before becoming their youth development officer and would later work as a summariser on local radio – meaning he still got to watch the club he loved and represented throughout his entire career on a regular basis.