Crunch Time For Holland In Clash With Arch Rivals Germany

Germany could leave their rivals Holland in the distance should they defeat them in Euro 2020 qualifying on Friday night.

Germany and the Netherlands meet on Friday night in the tastiest encounter during this round of Euro 2020 qualifying.

It’s not just a fascinating match-up between two arch rivals but it’s also a fixture which could go some way to deciding who makes it out of Group C and qualify for this summer’s international tournament.

The Dutch, managed by former Everton boss Ronald Koeman, are currently sat in third place in the group on three points although have only played two games due to their Nations League excursions.

Germany are second with three wins out of three, including the 3-2 thriller in the reverse of this fixture back in March in Amsterdam.

Joachim Low’s side find themselves favourites to repeat that feat in the clash at the Volsparkstadion and if they do pick up the three points it would the Netherlands staring into the abyss at missing out on another international competition, after also failing to qualify for the 2018 World Cup.

A repeat of the 3-2 is appealing at 22.50* but with the Dutch needing to avoid defeat, you’re left to wonder whether they might turn up to play conservatively for the draw.

Coming away with a point with the two fixtures against Group C leaders Northern Ireland still to come may not be the worst outcome for the one-time European Championship winners. 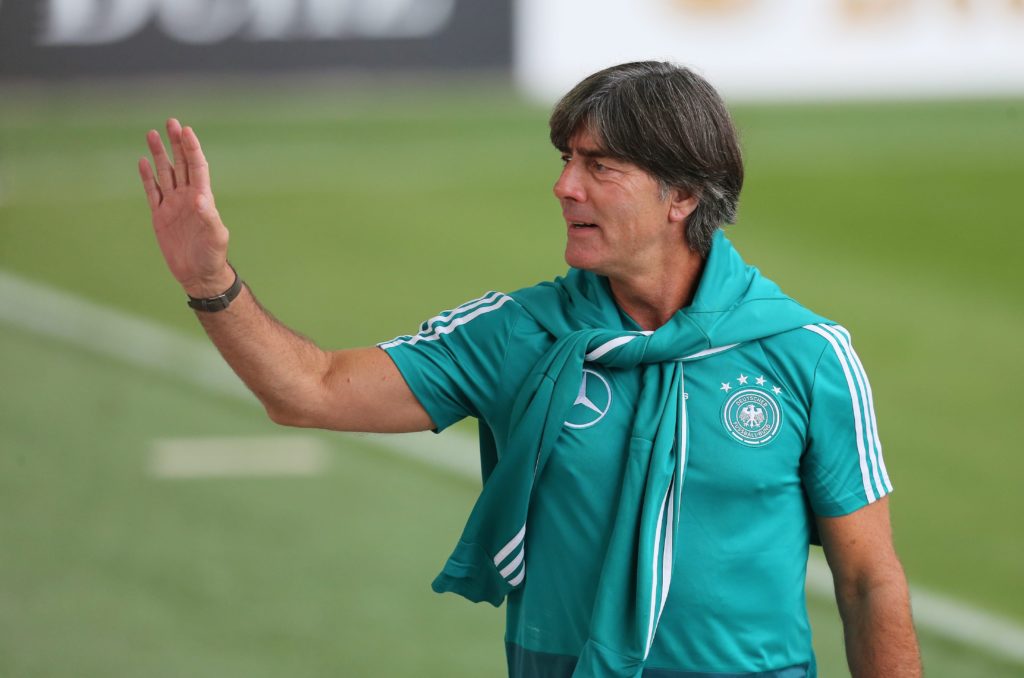 Holland may have the winner of UEFA’s best defender award for the 2018/19 season in Virgil van Dijk but RB Leipzig striker Timo Werner has started the new season on fire and may be one to keep an eye on.

Werner, 23, notched 19 goals last season and already has five to his name this time out.

A hat-trick in his last game against Borussia Monchengladbach sets this up for a fascinating duel with Liverpool’s van Dijk.

Should he start, and be positioned up-front, he could be a valued shout at 5.00* to score first. 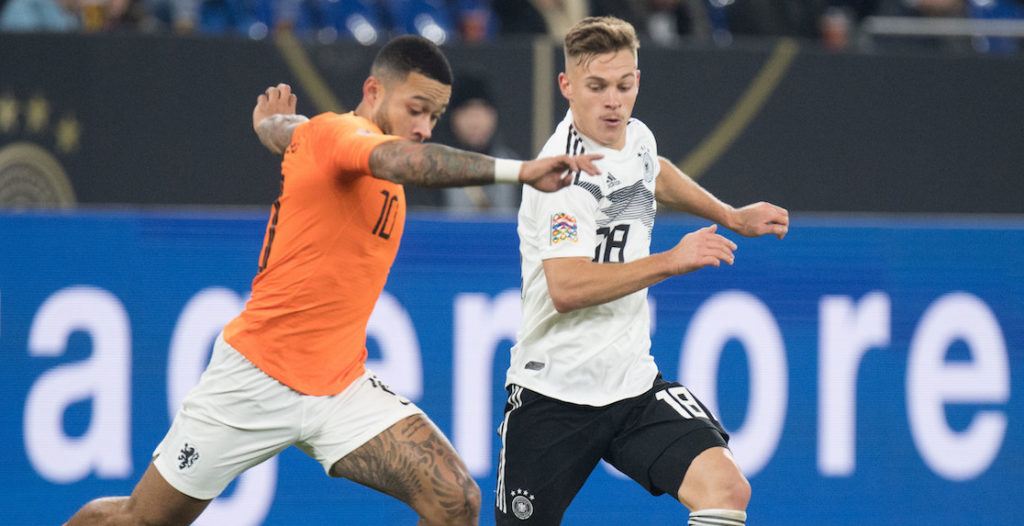 It’s too close to call in the head-to-heads in the past between these two huge nations, with Germany having won 16, Holland winning 11 and there being 11 draws.

The more recent record doesn’t give us much to go off either. There have been three meetings between the two sides since 2012 and they read as a Netherlands win, draw and Germany win.

Although it is interesting to note that the Netherlands have scored 2 or more on each of their occasions. Should they not look to grind out a draw then Holland to score 1.5 goals at 2.60* may be worth a look.

Despite a playing career as a defender, albeit not one shy in finding the net, Holland have only kept four clean sheets in the 14 games under manager Koeman.

Therefore, the both teams to score bet and goals markets could be your way home for this blockbuster clash.