Gerard Houllier stood on the Kop as a 22-year old student before eventually returning to Anfield three decades later to become manager of Liverpool.

In September 1969 Liverpool beat Dundalk 10-0 in a Fairs Cup tie at Anfield, a memorable night in itself, but standing on the Kop that night was a 22-year old Gerard Houllier – the start of a 30-year love affair which would ultimately see him become one of the club’s most respected managers.

“I suppose going to the game that day was a touch of destiny,” he later claimed.

It was while studying for a degree in English at Lille University that a young Gerard Houllier attended Alsop Comprehensive in Liverpool and from that moment on a great love for everything about the city and its football was ingrained in him.

The Frenchman would go on to manage the Reds from 1998 to 2004 and lead them to five major trophies, including the FA Cup, League Cup and Uefa Cup treble in 2001.

A decent player in his youth, Houllier had little ambition to become a top-flight manager, favouring a career in teaching instead, but a cruel twist of fate meant his career path took a very different path when his father fell ill.

Having left University to care for his dad, he took a role as Deputy Headmaster of the École Normale d’Arras before returning to football and eventually becoming player-manager of small provincial club, Le Touquet, in the Calais region aged just 26. 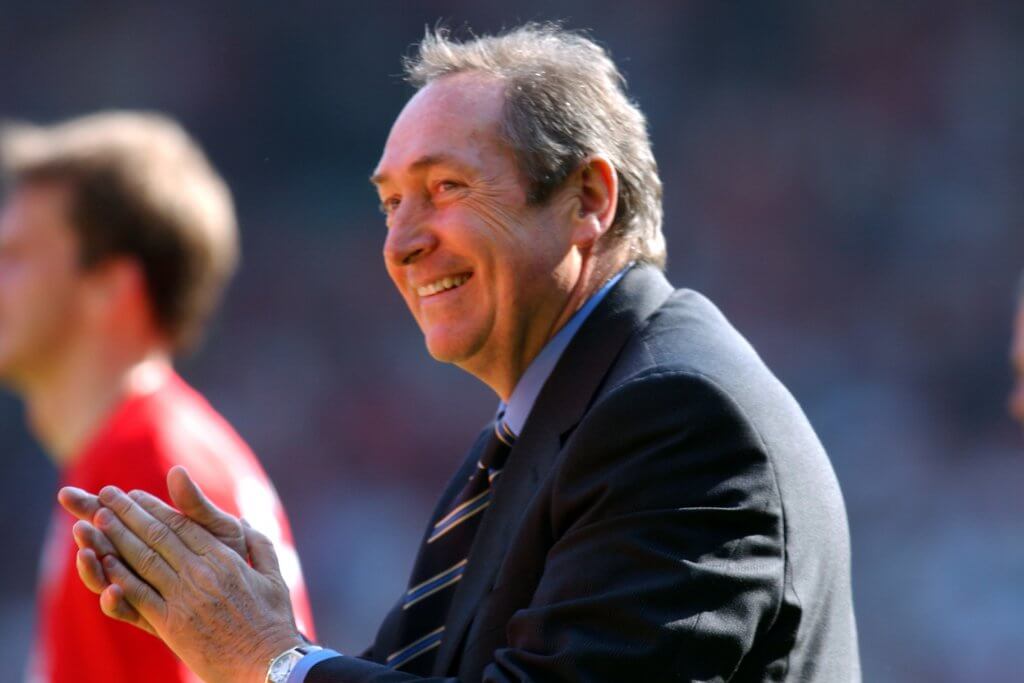 He led the club to two consecutive promotions before leaving for RC Lens where, in just three seasons, he secured promotion to the top division and then qualification for the UEFA Cup before taking charge at Paris Saint-Germain.

By 1988 Houllier was assisting the France coach Michel Platini as his Technical Director before graduating to become the boss of the national side in 1992.

However, after Les Bleus failed to qualify for the 1994 World Cup finals – with Houllier blaming a mistake from winger David Ginola for their exit – he resigned from the role.

In July 1998 Houllier returned to Anfield having been appointed joint team manager of Liverpool, together with Roy Evans and took sole charge of Liverpool when Evans resigned that November.

He was credited with overhauling the culture among a group of players who had been dubbed “The Spice Boys” with everything from training, diet and day-to-day lifestyle under scrutiny – rather like fellow Frenchman Arsene Wenger had at Arsenal several years before.

Paul Ince, David James, Steve McManaman, Jason McAteer, Rob Jones and Steve Harkness all departed the club in the summer of 1999 while Houllier brought in a number of new faces including; Sami Hyypiä, Dietmar Hamann, Emile Heskey and Gary McAllister.

The highlight of Houllier’s time at Anfield was undoubtedly the 2000/2001 season which saw the Reds lift the FA Cup, League Cup and UEFA Cup in an unprecedented treble as well as finishing third in the Premier League table.

But just a few months later, Houllier was rushed to hospital for an emergency operation after suffering chest pains during a Premier League game with Leeds at Anfield and, following open-heart surgery, would be absent from the dugout for some five months as Liverpool finished runners-up under the guidance of former player Phil Thompson. 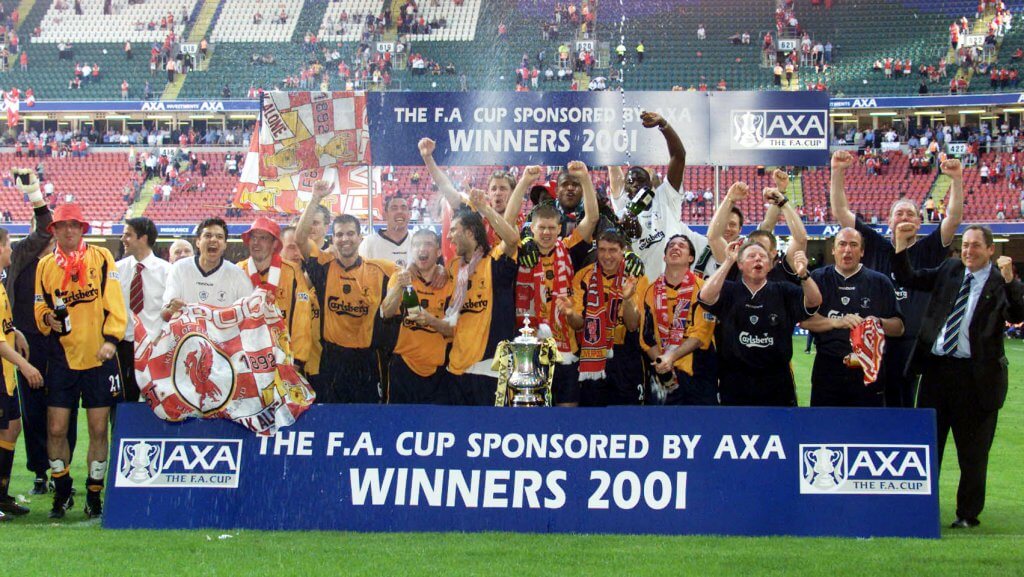 A fifth-place finish in 2003 along with failure to qualify for the Champions League increased the pressure on Houllier as critics questioned a number of unsuccessful summer signings like El Hadji Diouf, Salif Diao and Bruno Cheyrou not to mention his team’s playing style.

Houllier eventually left Liverpool by mutual consent in May 2004 amid accusations of negative, one-dimensional tactics, unattractive football, and a poor youth policy.

However, many felt his revolutionary approach paved the way for the club to become champions of Europe for the fifth time just 12 months later under Rafa Benitez.

In his time at Anfield Houllier had turned Liverpool into challengers once more, bringing silverware and securing two top-three finishes in the Premier League while also overseeing a complete transformation of the way the club was run.

He also understood just what Liverpool Football Club was all about, as he had when he first stood on the Kop on that night in 1969.

“What impressed me, first of all, was the atmosphere inside the stadium. We were on the Kop, and it was fantastic to see the unconditional support of the fans,” he would later recall when describing that fateful night in 1969.