Liverpool haven't won an away group game since 2017 but will fancy their chances of ending that run against Genk on Wednesday night.

Jurgen Klopp’s side travel to Belgium looking to end a run of four successive away defeats in the Champions League group stages, with their last victory on the road coming back in 2017 with a 7-0 win over Maribor.

The Champions League winners are currently second in Group E while Genk, who Liverpool have never met in European competition, prop up the table with no wins and one draw from their opening two games.

Having suffered a defeat to Napoli in their opening group game and something of a scare at home to Red Bull Salzburg on matchday two, the 2019 winners will be hoping for an easier ride this time around.

The Reds appeared to be cruising after scoring three goals in the opening 36 minutes against the Austrians, only for the visitors to restore parity on the hour mark as Liverpool’s usually steadfast defence appeared to go to sleep with Mo Salah’s winner 20 minutes from time eventually securing all three-points.

On paper, Klopp’s men should have nothing to fear from their trip to Belgium but having battled-it-out with bitter rivals on Sunday and with Tottenham Hotspur, Arsenal and Manchester City are to come in three of their next five outings, it will be interesting to see how he rotates his squad. 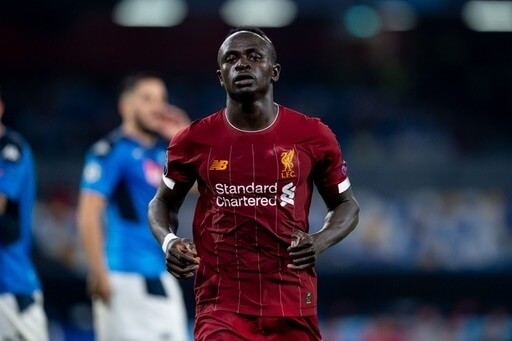 However, they won’t want to take this one lightly as, with their two main Group E rivals facing off in the other game on Wednesday night, they will be aware that a win here could see them top Group H after three games.

The Belgian champions are currently sixth in their domestic league with 12 points fewer than at the same stage of last season following Saturday’s defeat to rivals Standard Liege while their Champions League form is mixed at best.

They were hammered 6-2 by Salzburg on matchday one before earning spirited goalless draw against Napoli in their second group fixture and look far more dangerous at home than on the road.

In fact, including qualifiers, they have gone six Champions League games without defeat on home soil and have lost only one of their last 17 home European fixtures across all competitions.

Even so, anything other than victory for Liverpool would raise a few eyebrows, with the Belgians having played 14 matches without ever winning in the Champions League proper – which is a tournament record – so no surprise that they are 10.00* to end that run against the current holders.