Gav Wilson, host of the Hibs Talk podcast and season ticket holder at Easter Road since 2001 tells FansBet that this is a very exciting time to be a Hibs fan following the takeover by US businessman Ronald Gordon.

The Board of Hibernian announced on Tuesday that the majority shareholding in the Club has passed from HFC Holdings Limited – owned by Sir Tom Farmer and Rod Petrie – to Bydand Sports LLC, a new company set up for that purpose by US businessman Ronald Gordon and Fan Partners, the Hibs Talk Podcast, couldn’t be more excited.

The historic transfer of ownership has taken place with Mr Gordon – a successful, self-made businessman who has built and sold a network of broadcasting companies as well as being a lifelong football fan – acquiring the shares in the Club held by HFC holdings Limited and making a further cash investment in the Club.

He takes the reins of a Club that has been transformed during the past 28 years of stewardship by Sir Tom, Rod Petrie, and other directors over the years with unparalleled investment in the club’s Stadium and Training Centre. 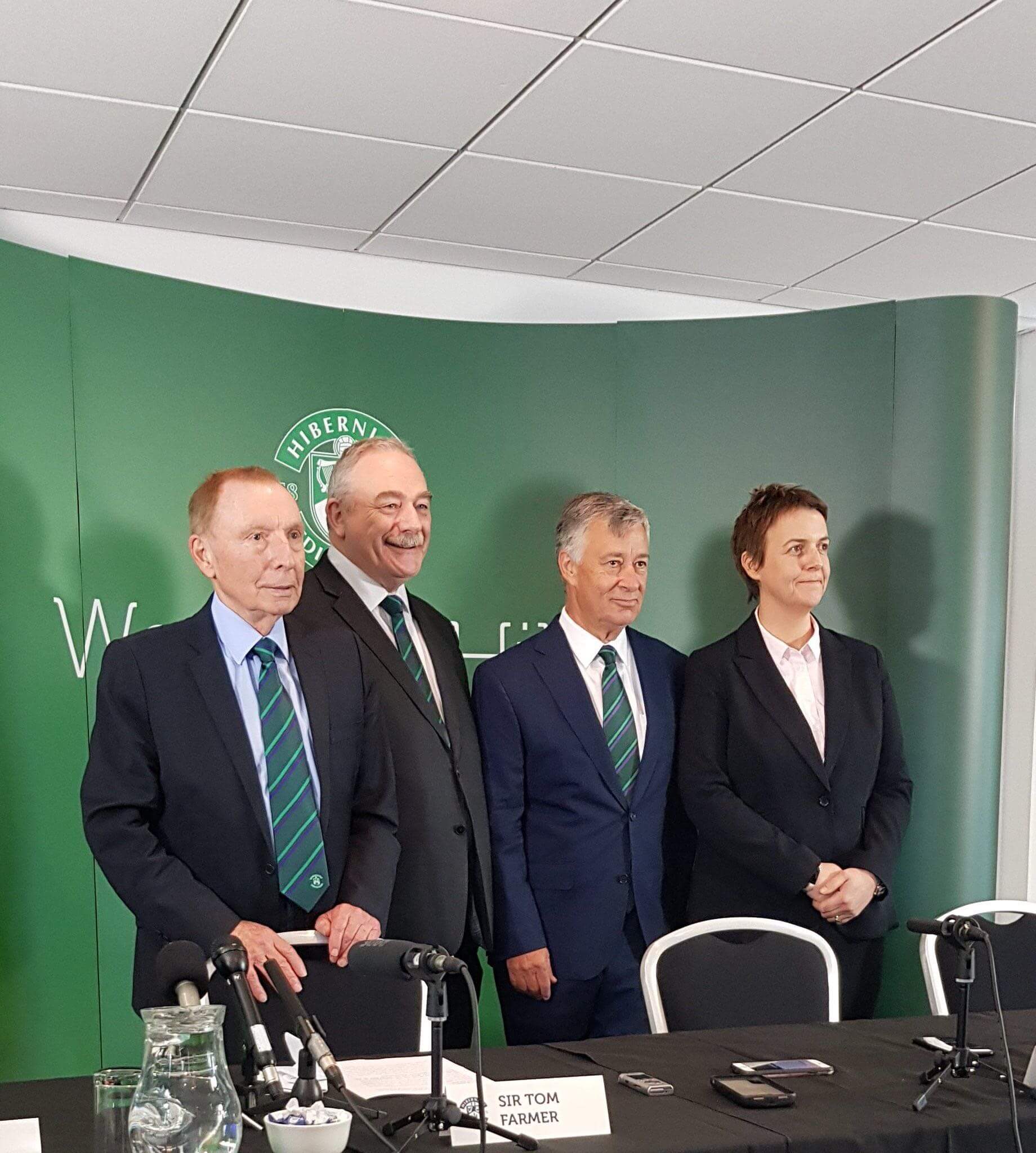 “Today has the potential to be a special day in the Hibs History books,” Gav Wilson, host of the Hibs Talk podcast told FansBet. “Going forward I think Hibs fans need to find the balance between getting excited and being realistic and I am very impressed with Ron our new owner.

His comments regarding being best of the rest then building to a title challenge seem too ambitious, but what if the finance is there? What if the fanbase that filled the streets after the Scottish Cup win start turning up at Easter Road. What if our club from the capital can grow to something Hibs fans thought only achievable on Fifa. This is a very exciting time to be a Hibs fan.”

As part of the deal to take over the club, Gordon and Farmer worked together on a transaction that took the club out of debt and while getting rid of their mortgage debt of around £2.9 million was an existing goal of the Hibs board,  this takeover means it has come six years ahead of schedule, while there will also be a seven-figure investment from Gordon in other areas of the club.

As for new owner Ron Gordon he seems equally enthusiastic about his new acquisition. “I know that Hibernian is the right club for me, and I am committed to working with supporters, other shareholders and everyone connected with Hibernian to build on Sir Tom’s legacy and take the Club forward,” he explained after the takeover.

“I am looking forward to getting to know the supporters and shareholders as quickly as possible, hearing what they have to say and then working with them to help the Club build a successful future. And I will be there as often as I can to support the team.”

Hibs Talk is a weekly/bi-weekly Podcast where fans discuss everything Hibs, from pre-match previews, post-match reviews and transfer gossip to our best and worst XIs and interviews with ex-players while Gav Wilson has been a season ticket holder at Easter Road since 2001 and regularly hosts the show. 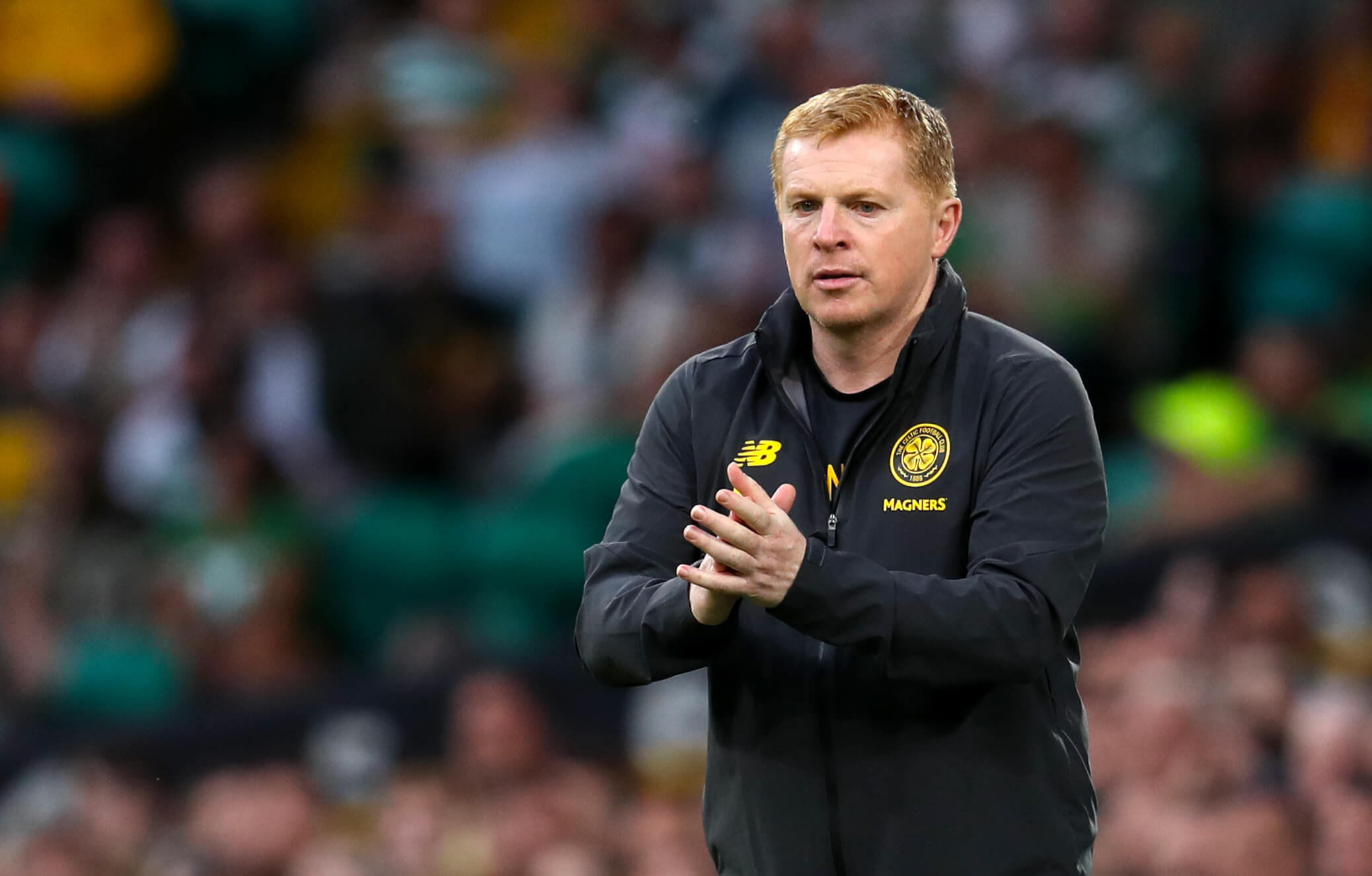 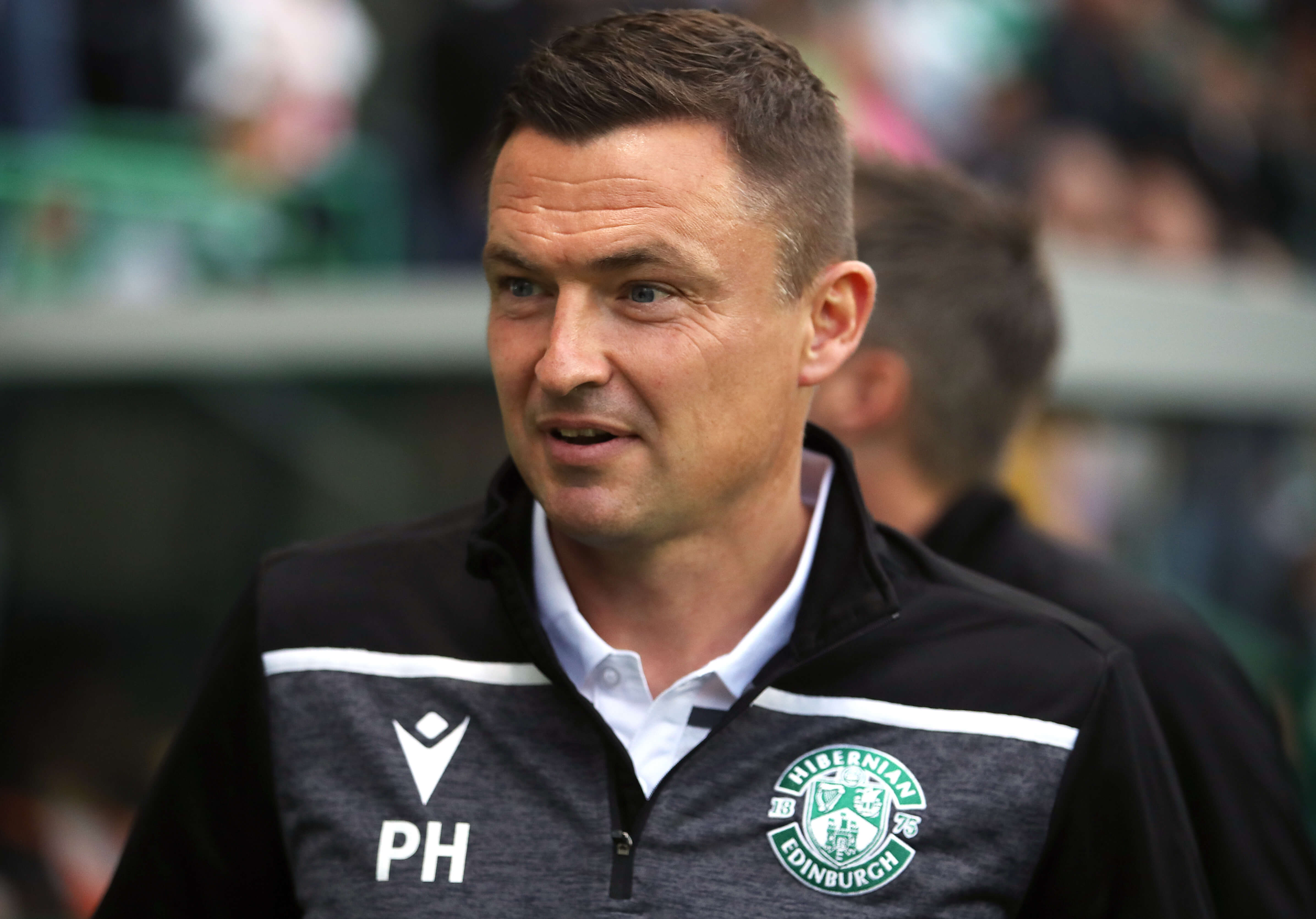 Could The Edinburgh Derby Be An Opportunity For Heckingbottom To Turn Things Around For Hibs? 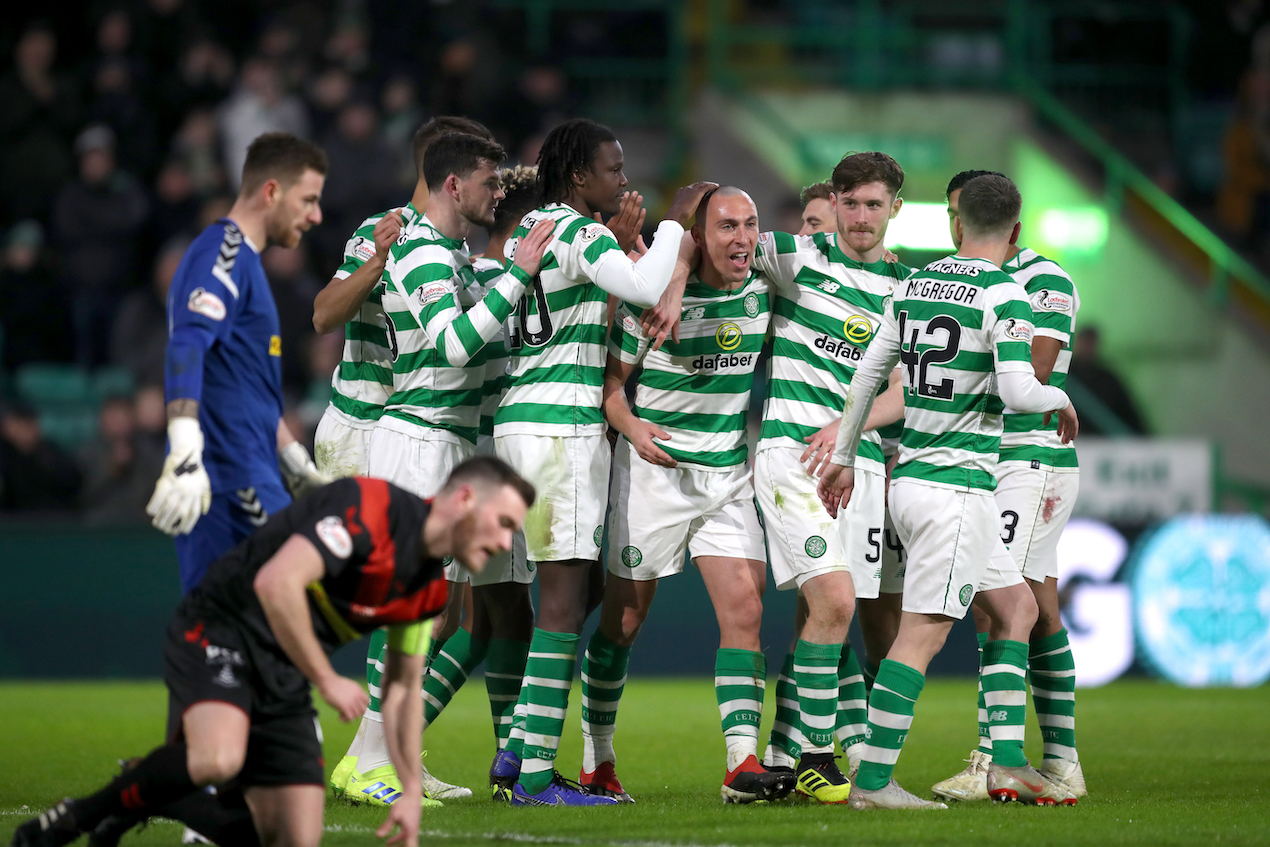 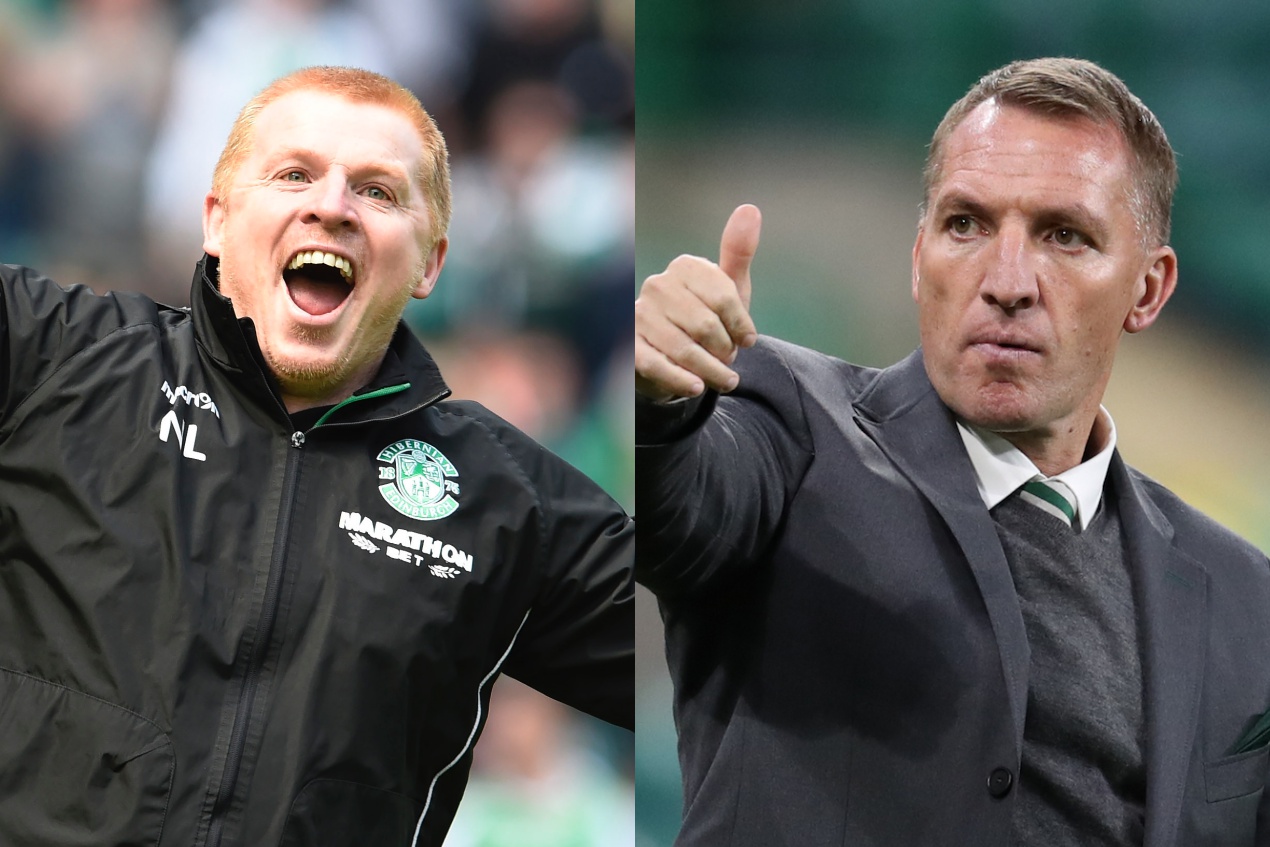 Celtic remain cream of the crop despite shaky spell