Football: Three on Thursday in the Premier League

With more top-flight football than you can shake a stick at, Matthew Crist looks through an intriguing trio of tussles taking place on Thursday.

The top-flight action continues to come thick and fast in England with three more games in the Premier League on Thursday evening.

Bournemouth welcome Tottenham to the Vitality Stadium, desperate for points as they look to avoid the drop, while Tottenham will be looking to close the gap on rivals Arsenal as they chase European football next season.

Also at 18:00, a Southampton side who have been impressive on the road this season travel to a team with one of the best home records going as Southampton look to follow-up their fine win over Manchester City and inflict Carlo Ancelotti’s first back-to-back defeats since taking over at Everton.

Manchester United will then be looking to further their charge for a top-four finish when they lock horns with relegation-threatened Aston Villa at Villa Park at 20:15. 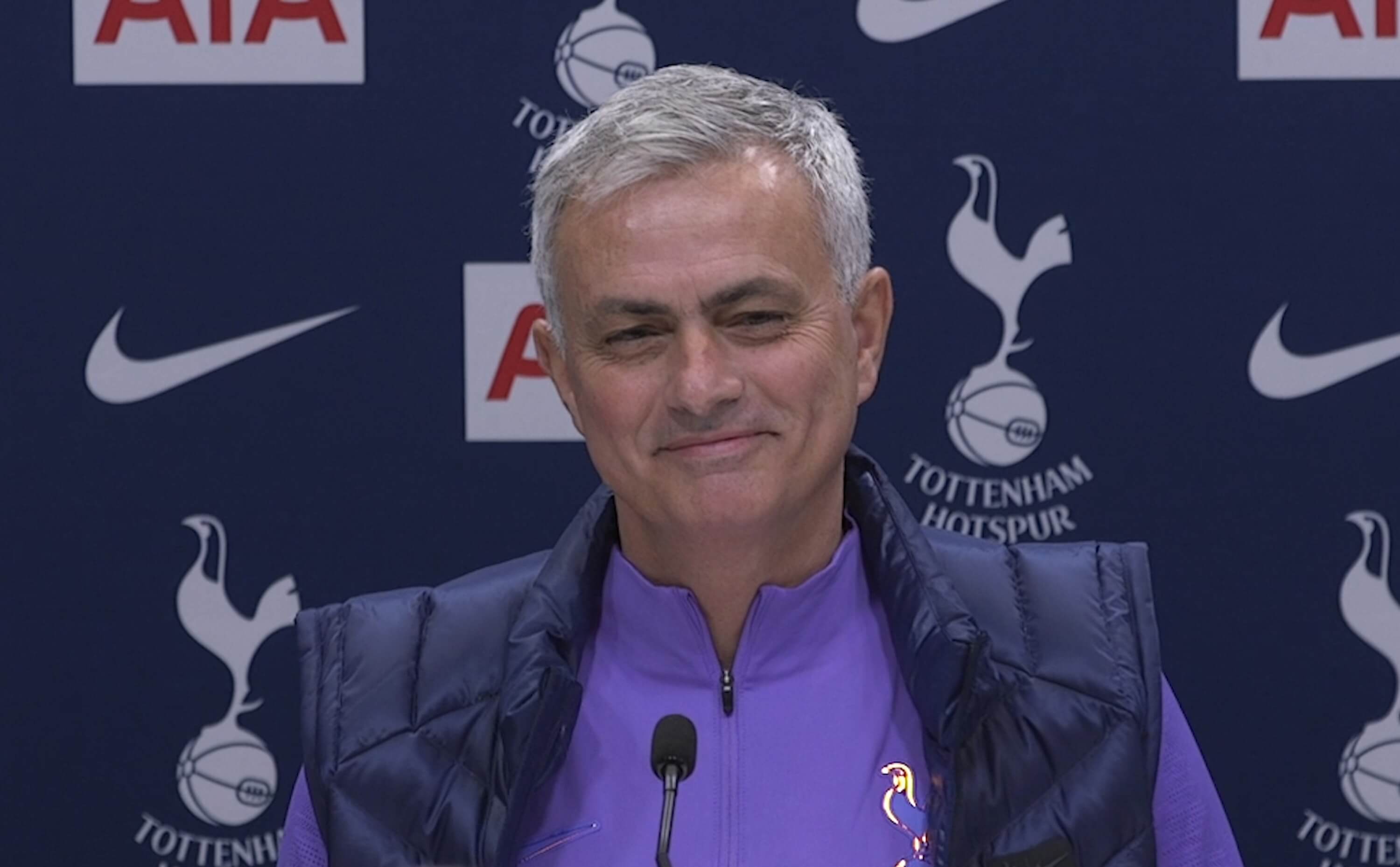 Relegation-threatened Bournemouth welcome Tottenham Hotspur to the Vitality Stadium on Thursday night knowing that time is running out if they are to avoid dropping down into the Championship next season.

Eddie Howe’s side have lost each of their last five league games heading into this contest and things won’t get any easier against a Spurs side chasing European qualification.

The only saving grace for The Cherries is that the teams around them in the table have barely fared any better, but Howe will know that his side cannot afford to keep relying on Watford and Aston Villa to drop points, especially seeing as have lost 17 of their last 22 league games, including all four since returning from lockdown.

To make matters worse, Bournemouth have now conceded more home goals in the Premier League than any other team since winning promotion in 2015 with games to come against Leicester and Manchester City after this one.

If The Cherries have struggled at home, Tottenham have been equally poor away, having won just three Premier League matches on the road since January 2019 – an 18-month and 22-match streak which includes 13 defeats, including one on their last visit to Dean Court.

Jose Mourinho’s side needed an own goal to beat Everton on Monday night in what was only their second victory in their last 10 games across all competitions and victory here would give them their first back-to-back wins for the first time since February.

Seven-points currently separate Tottenham and fifth-place Manchester United, which as things stand, would be the final Champions League qualifying spot, meaning a more realistic ambition may be beating rivals Arsenal to a Europa League spot. 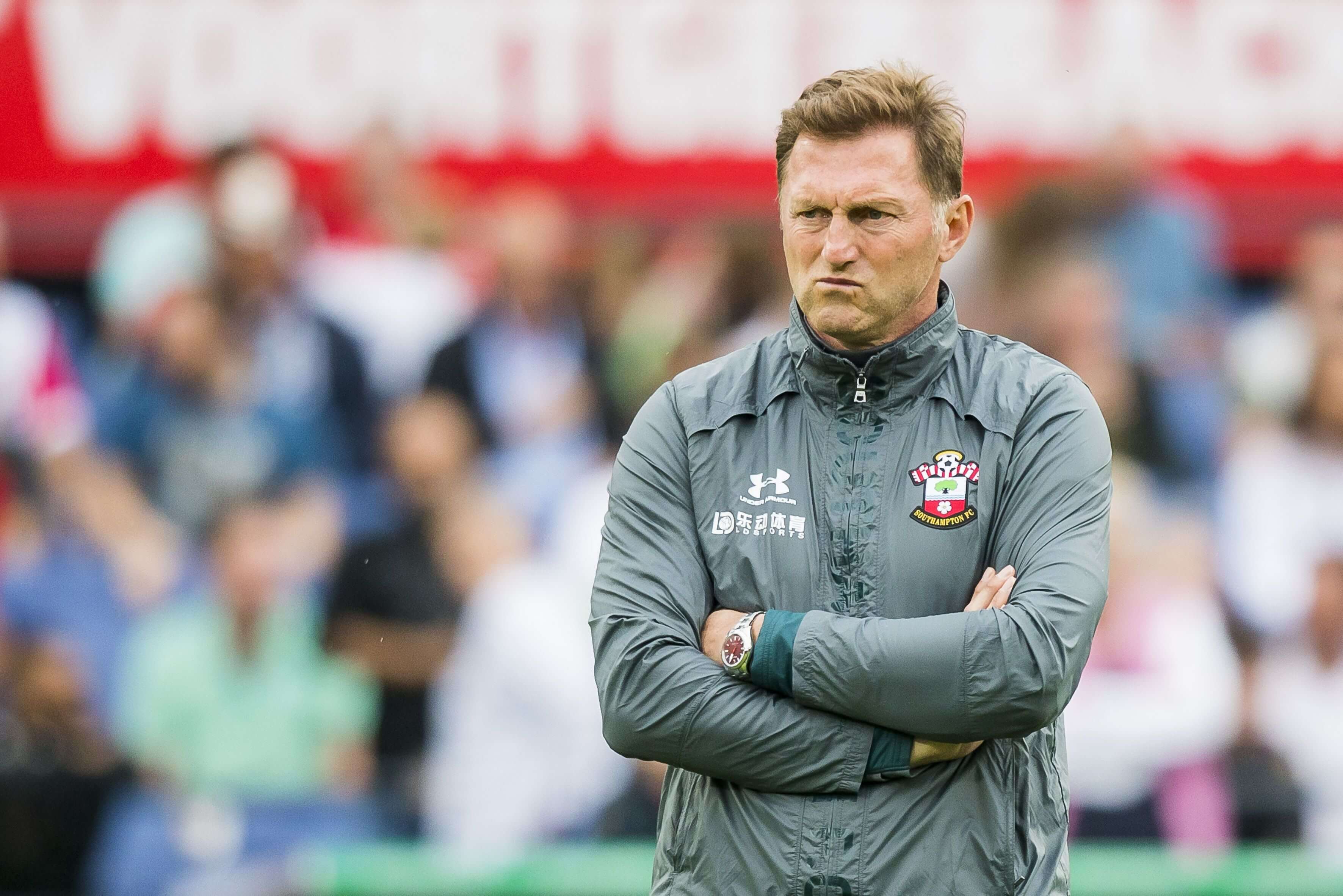 Just one point separates the two sides in the table with five games remaining, and both will have their sights set on a top-half finish over the closing stages of the campaign as Southampton head to Goodison Park on Thursday evening on the back of a shock win over Manchester City last Sunday.

Not even the most ardent Southampton fan could have been expecting that result at the weekend, especially given The Saints’ abysmal home record and the fact that City had just thumped champions Liverpool 4-0.

So with Southampton’s best performances this season coming away from home, with only Liverpool, Man City, Wolves and Chelsea having picked up more points on the road, Ralph Hasenhuttl’s side will be full of confidence heading to Merseyside.

Especially considering that last month’s 3-1 triumph over Watford means that the Saints have now won eight away league games in a single top-flight campaign for the first time ever.

Southampton may have impressed on their travels but Everton are able to boast a pretty impressive recent home record, though, avoiding defeat in their last nine league outings at Goodison for their longest unbeaten run since 2016.

The Toffees have taken points off Chelsea, Arsenal, Manchester United, Liverpool and most recently Leicester City in that time, so the visit of Southampton will not worry them too much even considering the visitors’ fine away record.

So if Carlo Ancelotti can avoid back-to-back defeats since his arrival at Goodison and make it 10 home games without defeat, their hopes of bridging what is now a five-point gap to the Europa League places could still be alive. 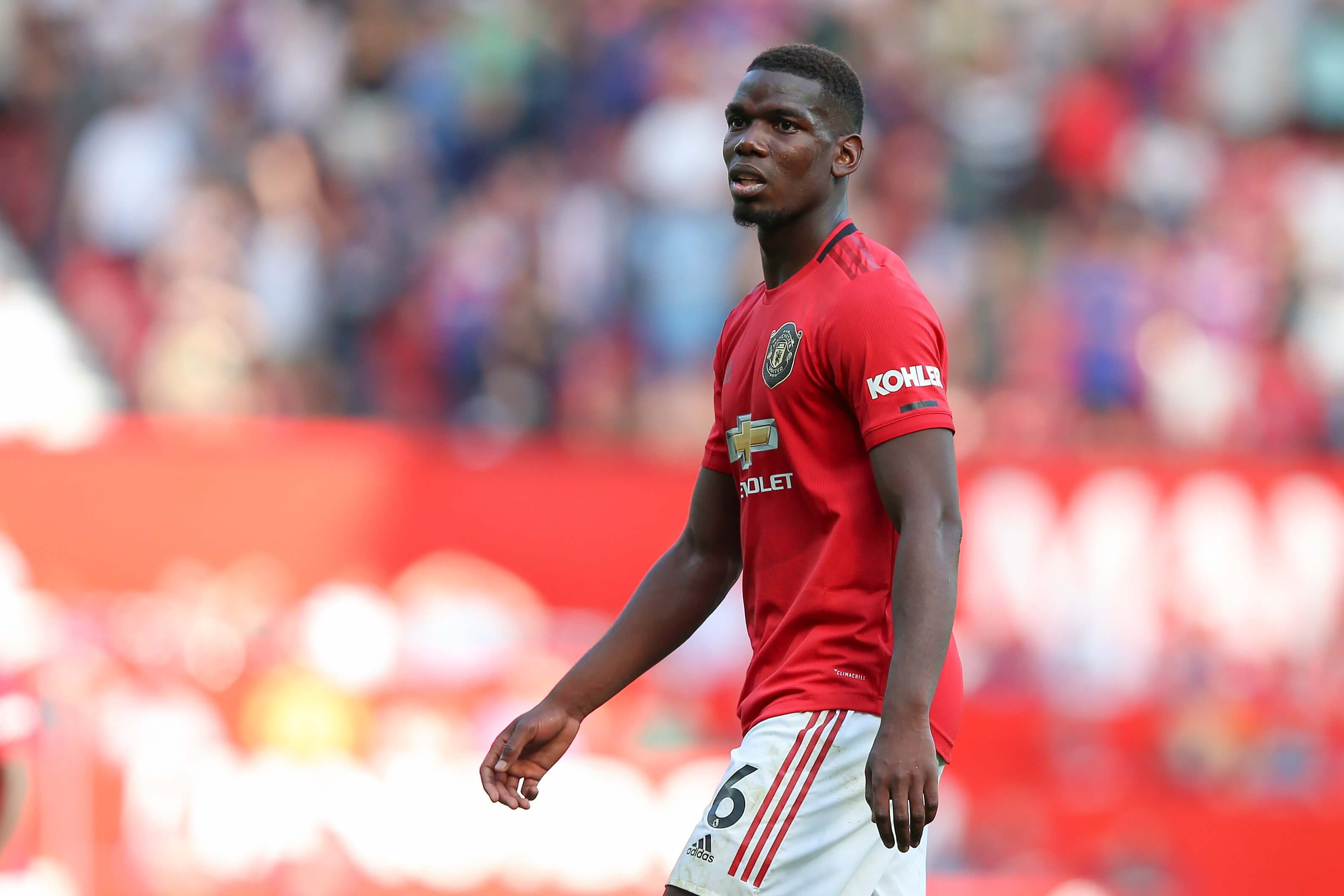 Villa, remain deep in relegation trouble as they welcome an in-form Manchester United side to Villa Park on Thursday evening desperate for their first win since January.

Traveling to face the newly-crowned Premier League champions on their own turf at the weekend must have had Villa fans dreading an onslaught as Liverpool looked to avenge their 4-0 drubbing to Manchester City only a few days before – however, Smith’s men held out for 71 minutes before the Reds’ quality ultimately shone through.

But despite the positives from Anfield, things look bleak for Dean Smith’s side, who are without a win in their last 10 in all competitions and have not triumphed in the Premier League since their 2-1 victory over Watford three weeks into the new year.

And things don’t get any easier as, having faced Sheffield United, Chelsea, Wolves and Liverpool since the restart, they still have games to come against Everton and Arsenal after their meeting with Man United.

On the flip side, United’s push for Champions League qualification continues to go from strength-to-strength having put five goals past a struggling Bournemouth side on Saturday.

Ole Gunnar Solskjaer’s men stretched their unbeaten run across all competitions to 16 games with that victory and will now be looking to win their fourth league game in a row when they travel to the West Midlands.

A victory for United at Villa Park on Thursday will stretch their unbeaten run on the road to 11 games in all competitions and close the gap to Liecest, currently in fourth-spot, to just one point.