Five Minutes With… The Boro Breakdown

"Warnock has a tried and tested formula for the Championship and it’s clear he’s trying to replicate it here..." - Now in their fifth season in the second tier, are Boro finally ready to mount a promotion push?

When Neil Warnock is at the helm of your club, there will always be a watching eye and an air of expectation – and none more so than at Middlesbrough as they embark on their fifth season back in the Championship.

After relegation from the Premier League in 2016/17, Boro have twice narrowly missed out on a return to the top-flight and a disappointing campaign two years ago prompted the appointment of the Football League’s sage Warnock.

With a complete squad refresh this summer, characterised by the departures of several senior figures and the recruitment of both experienced heads and exciting youth, the 72-year-old has set his targets on adding yet another promotion to his extensive CV.

So what is the expectation amongst the Riverside faithful? Charlie Gregory spoke to The Boro Breakdownto get the lowdown ahead of their season bow versus promotion favourites Fulham on Sunday. 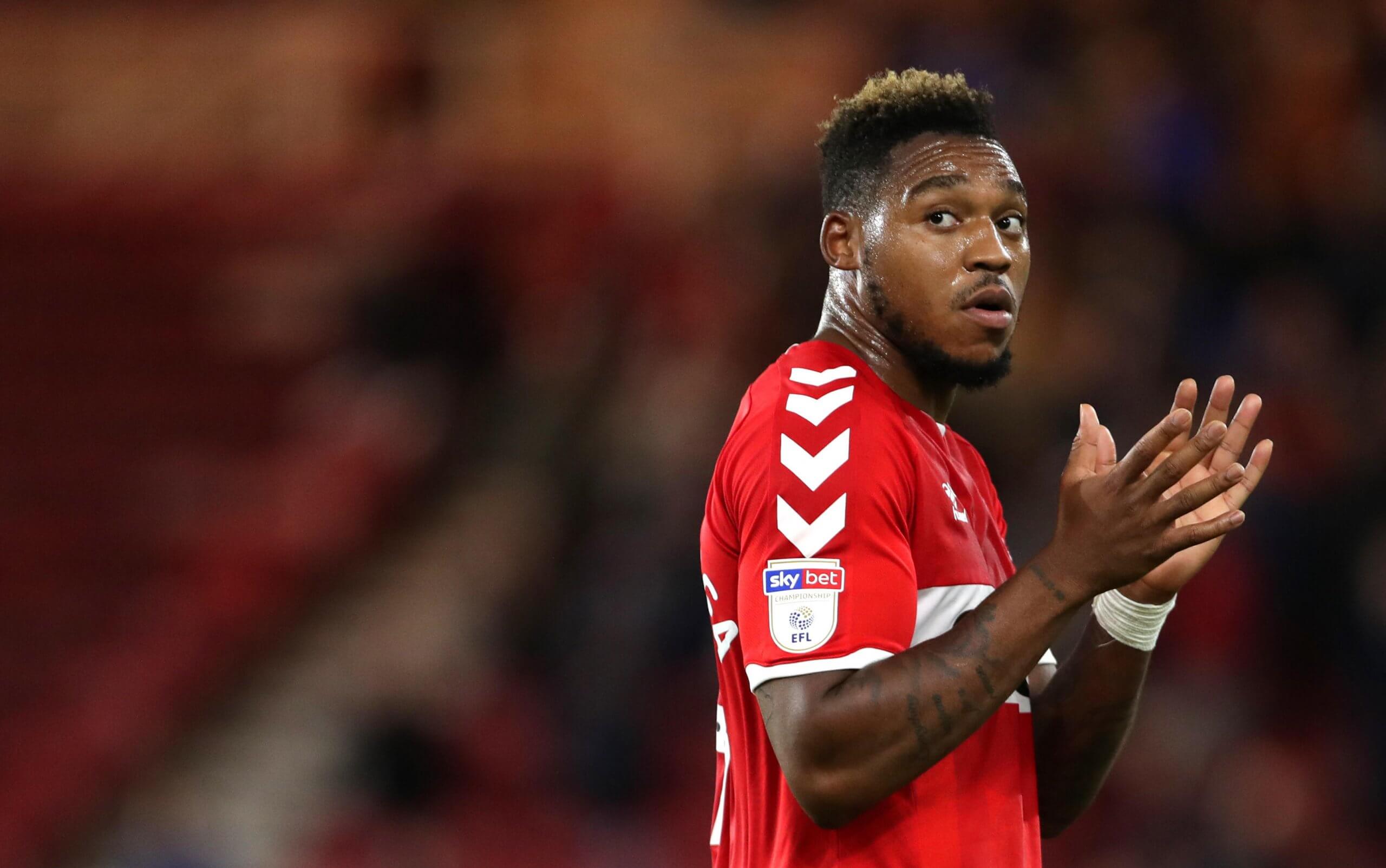 (Britt Assombalonga was released by Middlesbrough after four seasons with the club.)

It’s been a busy summer so far with a number of arrivals and high profile departures – George Saville, Britt Assombalonga and Ashley Fletcher all moved on – what’s your assessment of the business so far?

“I think Boro have had a good transfer window so far and there’s a very good chance we’ll see another 4-5 signings come in before the deadline is shut.

“I would have liked to keep Fletcher and Saville but financially we simply couldn’t afford to keep these players on the wage bill. Neil Warnock is on record saying that we’ve signed 5 players for the same amount we were paying Britt alone last season.

“Boro are slowly transitioning to become more sustainable and savvy in the market and that’s clear with the incoming of Sporting Director Kieran Scott from Norwich, which is arguably the best piece of business we could do this season.”

What would you say the arrivals represent in terms of the club’s ambition and targets for the season?

“Warnock has a tried and tested formula for the Championship and it’s clear he’s trying to replicate it here. There’s no doubt Boro will be difficult to play against next season but with a few more additions we can really challenge.” 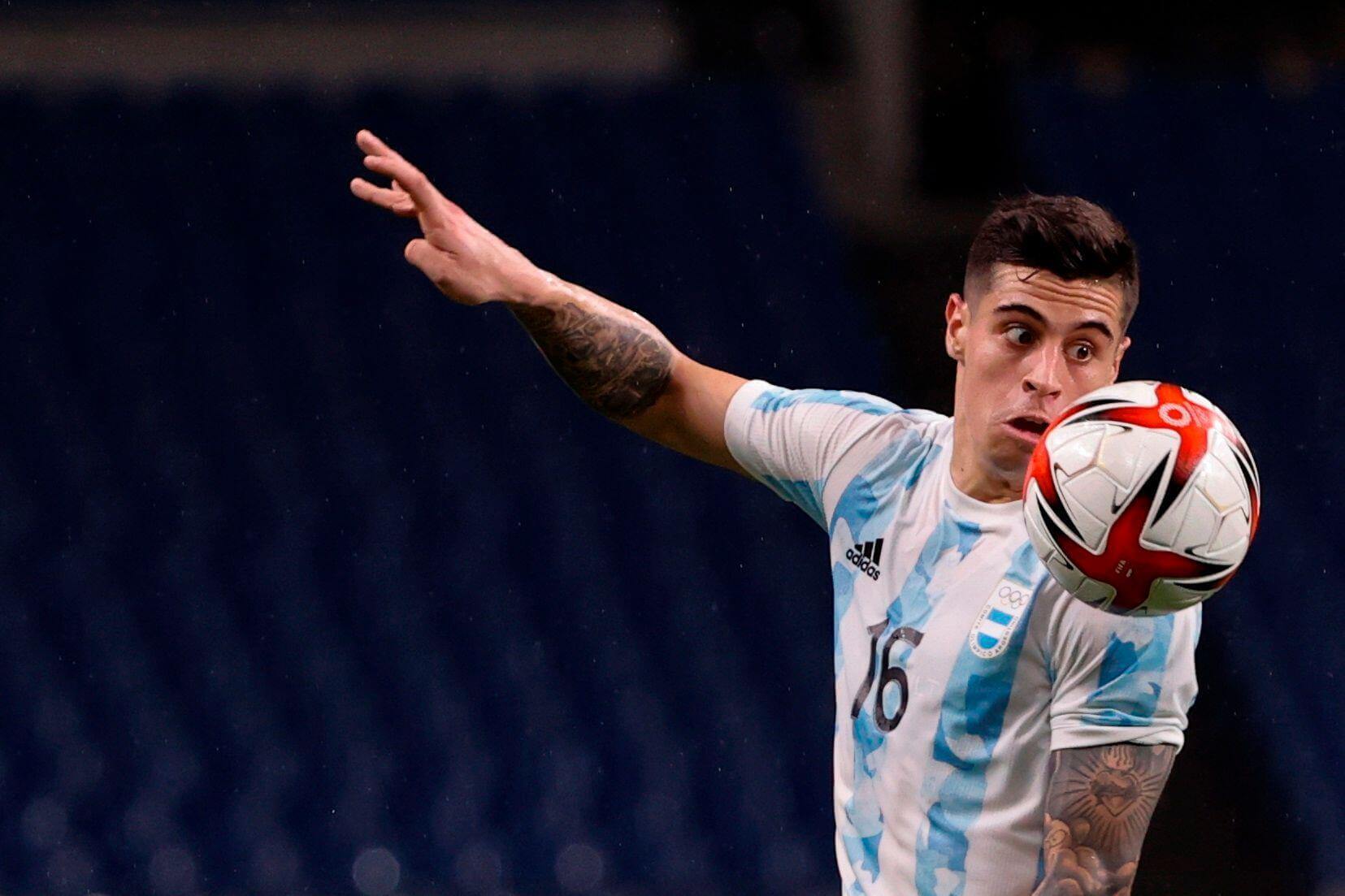 (22-year-old midfielder Martin Payero has arrived at the Riverside for a fee in excess of £6m.)

Since Warnock’s arrival, there’s been steady progress – what’s the expectation from the fans this season? Is their optimism amongst the fanbase that you can challenge?

“Warnock has said he wants to go for it this season and he’s bigged it up to say we’re going to be challenging so that’s the expectation.

“Boro fans are very optimistic this season, mainly due to Warnock’s record in the division in the second season of managing a club.”

And you personally, how do you think you’ll fare?

“In my opinion, I don’t think we have enough quality in depth to challenge all season, I think we’ll finish between 7th – 10th. However, if we continue to make shrewd signings… top 6? Why not?”