Five Minutes With… The Baggies Bible

"With us having Big Sam, Pulis and Pardew at the helm in recent years we’re feeling lucky to have a manager who wants to his teams to play on the front foot," Nathan from The Baggies Bible is counting his blessings after Albion's storming start to the Championship season.

The goal not only sparked jubilant scenes among the away fans, but also means Albion join leaders Fulham on 13 points at the top of the Championship.

The Baggies have cemented their place at the summit of the table thanks to wins over Posh, Bristol Rovers, Sheffield United and Luton as they look to make an instant return to the Premier League under new boss Valérien Ismaël.

No wonder then that Nathan from The Baggies Bible was in such good spirits when he caught up with our very own Charlie Gregory. 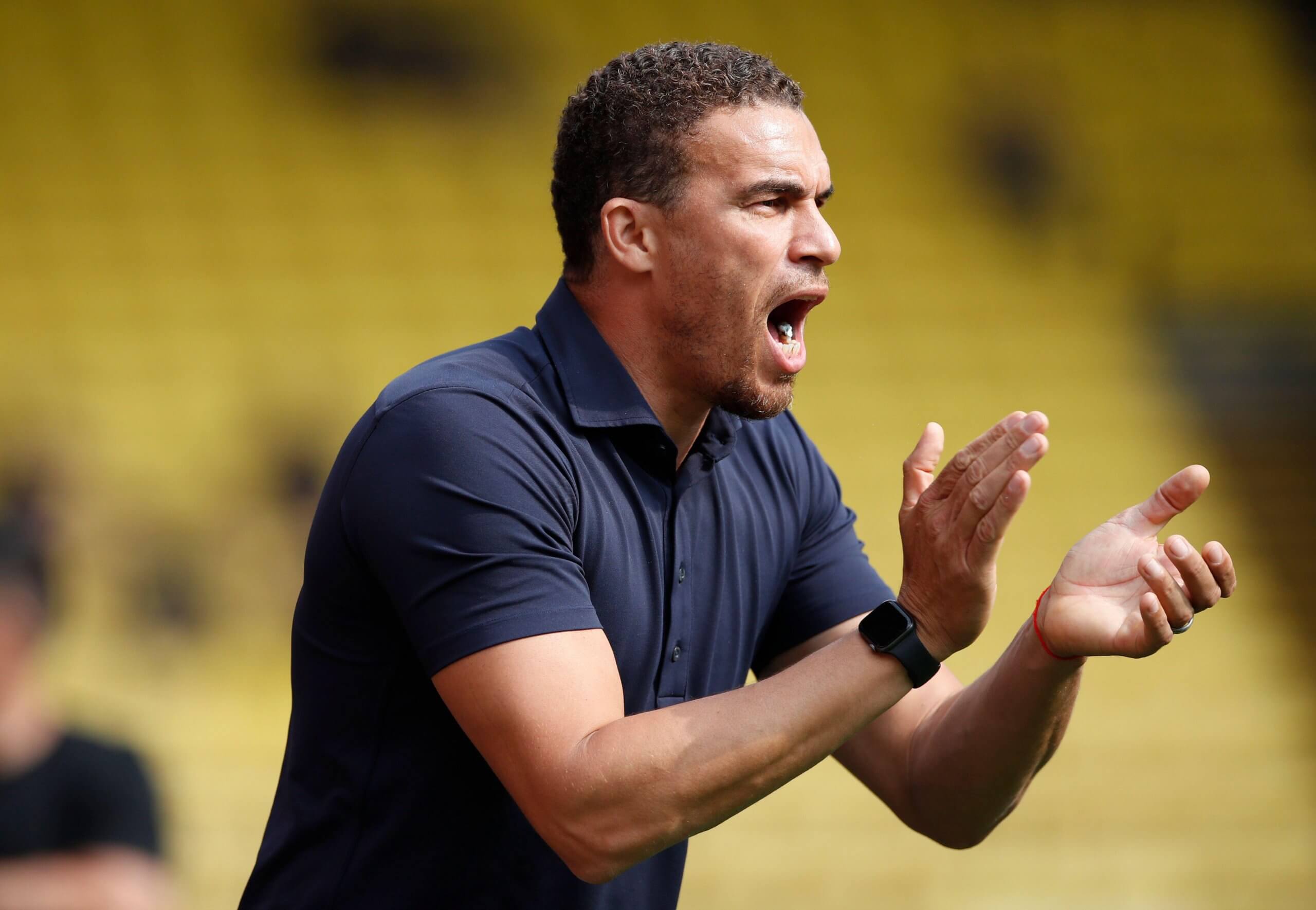 How would you describe your start to the season?

“Our start to the season has been nothing short of fantastic.

“Four wins and a draw means we remain unbeaten heading into the international break and as fans I don’t think we could have asked for more from the players.”

How have you been playing in matches, stylistically? What is Ismael-ball?

“Ismael-ball” has been a revelation. Energy, intensity, the high press and players chasing the ball relentlessly until the referee blows his final whistle is pretty much what we’ve seen throughout the opening five games.

“We’re not used to it if I’m honest and this new style of play has been such a joy to watch.” 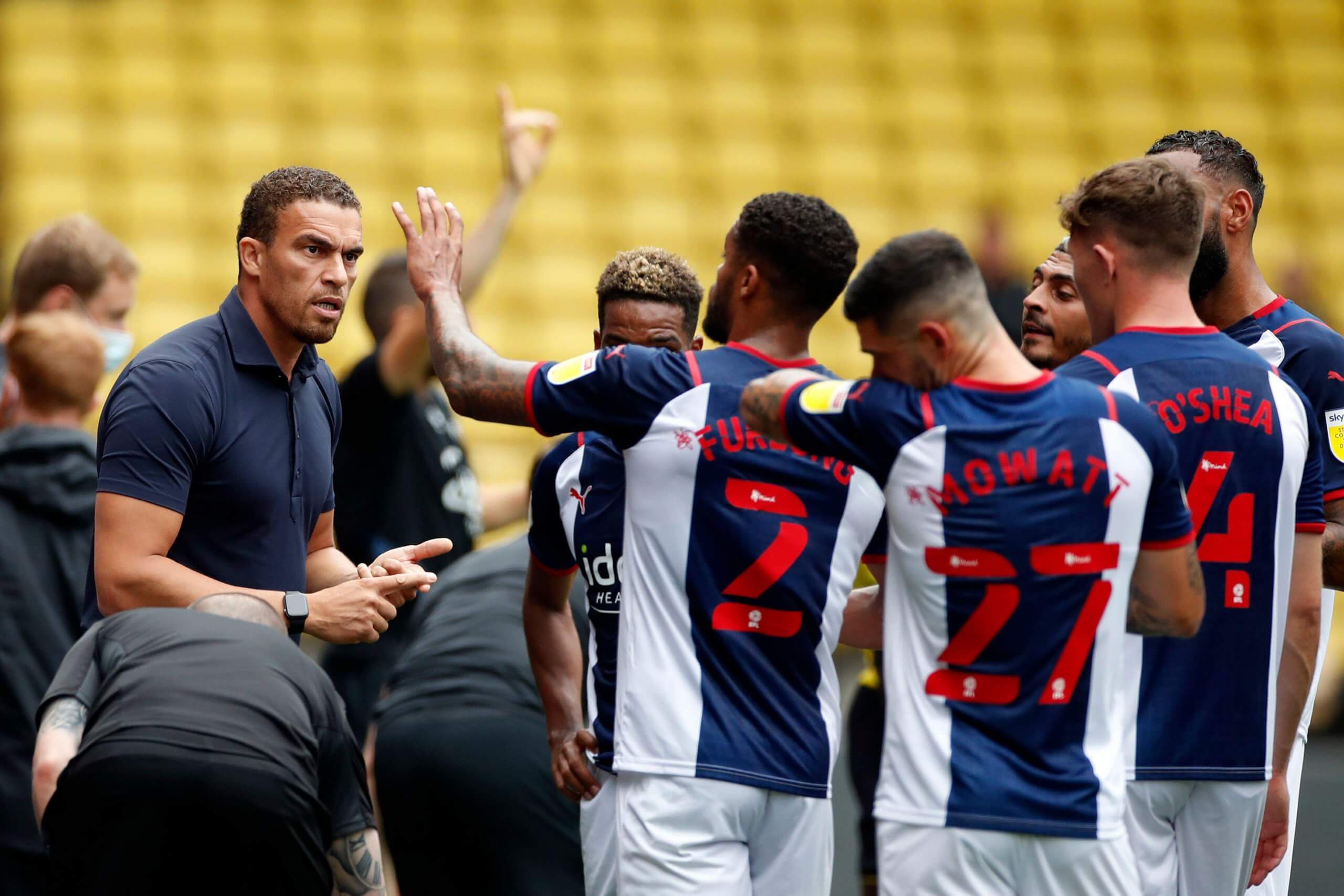 You said you were excited for the season to start – has Ismael’s football lived up to expectations?

“You could say our expectations have been exceeded. None of us knew whether this squad would adapt well enough to Ismael’s style of play and they all seem to have done so, probably quicker than we would have imagined.

“With us having Big Sam, Pulis and Pardew at the helm in recent years we’re feeling lucky to have a manager who wants to his teams to play on the front foot – long may that continue!”

You’re joint top and unbeaten in the league – what’s the mood like amongst the fanbase at the moment?

“The mood amongst fans at the minute is extremely positive I would say. It’s hard not to be after the results we’ve had; a last-minute winner at Peterborough on Saturday, a battling display at Blackburn and the dismantling of Sheffield United at home before that.

“There isn’t much we can complain about. However, there is some slight concerns in relation to our summer transfer business which could have the potential to negatively impact the positive mood surrounding the club at present.” 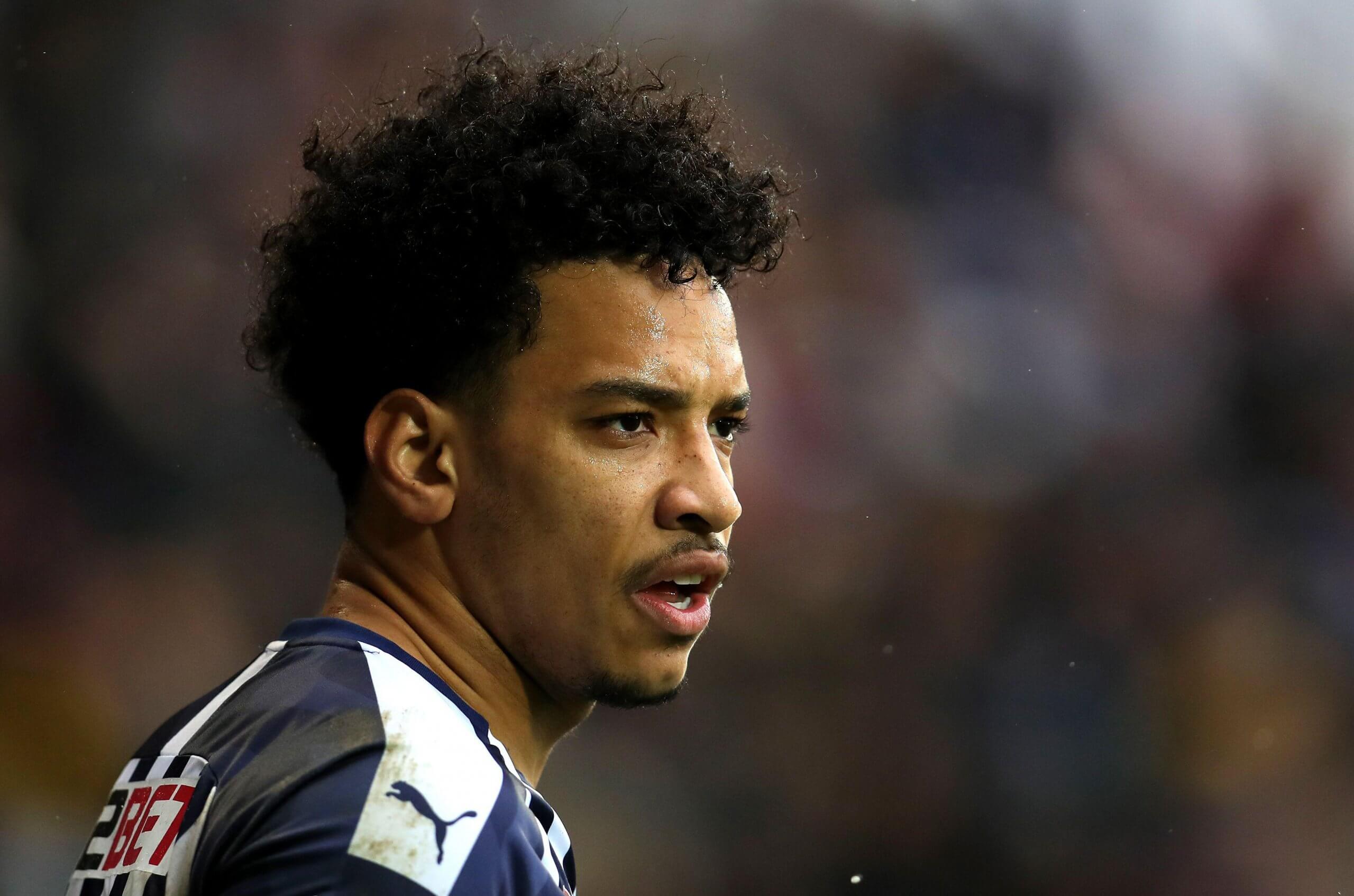 Since the last time we caught up, there’s been a flurry of departures – how do you assess this window’s transfer business?

“Thirteen players have left or returned to parent clubs in total over the summer and just five players have arrived with all of them on loan deals or free transfers.

“Seemingly losing 13 players off of the wage bill hasn’t done a lot for us in terms of being able to go out into the marketplace to bring more players in.

“There have been some questions raised as to why the transfer fee received for Matheus Pereira hasn’t been reinvested and I think the overall concern relates to squad depth and how well we will cope if core players start to get injured.

“It’s quite likely that these players will pick up injuries given Ismael’s highly intense and physically demanding style of play and there doesn’t seem to be enough cover in key areas of the pitch if those injuries do occur.

“The mood could change very quickly I feel, especially if we start to lose games as a result of key players picking up knocks here and there with the biggest worry being insufficient cover to replace them.”

You also said that a return to the PL was the expectation from the board and the fans – even though it’s early in the season, are you confident?

“On the whole, I’m confident we can bounce straight back to the PL. A lot will rest on whether the players in the squad can keep themselves fit and avoid any injuries over the course of the season.

“From what we’ve seen in the opening games, the players have massively bought into the new system and as a result, this team can compete with anybody in this division if we continue with the level of quality and dseire that’s been on display up until now.”