Five Minutes With… Scott from We Are Brighton

"The football is pleasing, but how many football fans would tolerate one home win in a calendar year?" Scott from We Are Brighton believes that after three seasons, Graham Potter needs to start delivering improved results.

After promotion to the Premier League in 2017, finishes of 15th, 17th, 15th and 16th have followed for Brighton with last season’s points haul of 41 their highest tally since their return to the top-flight.

As well as retaining the services of Yves Bissouma, The Seagulls added a much-needed left-sided player in Marc Cucurella, who arrived from Getafe for a shade over £15m, as their two marquee pieces of business in a productive summer transfer window.

So with boss Graham Potter about to enter the third year of a six-year contract, are Albion fans happy with what they are seeing down on the South Coast?

Charlie Gregory caught up with Scott from We are Brighton… 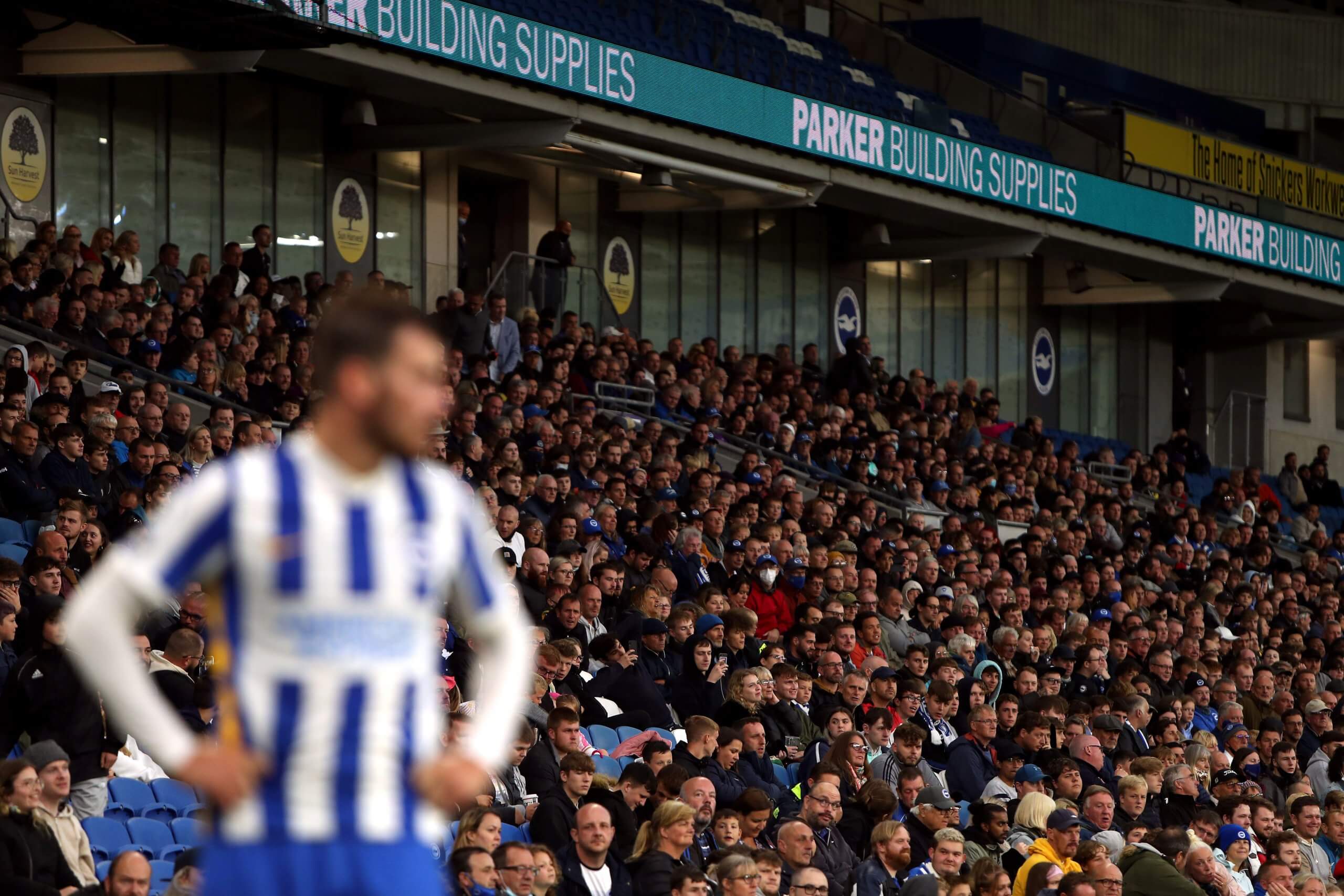 You’re currently 8th in the Premier League with two wins from three – how would you assess your start to the campaign?

“It’s early days but it is already a world away from last season.

“Brighton struggled to break down and take points from many of the sides around them at the bottom of the table, so to beat Burnley and Watford is a big improvement and something which would probably not have happened in 2020-21.

“If that continues and the Albion can pick up the sort of surprise results they managed against the bigger clubs last season, then a very good campaign could be on the cards.”

The window shut last week with Cucurella and Sima arriving late – upon reflection, are you pleased with your transfer activity?

“The Albion have added width which was needed in Cucurella, Enock Mwepu can bring goals from midfield and £10 million was cleared off the wage bill in players like Alireza Jahanbakhsh, Bernardo, Matty Ryan and Davy Propper who Graham Potter did not rate.

“What let it down though was not signing a senior striker. The world and his wife knows that what the Albion are missing is a striker who can put away the countless opportunities we create.

“To not bring one in – or in the case of Abdallah Sima, bring one in and then loan him straight to Stoke – has undone a lot of that good work.” 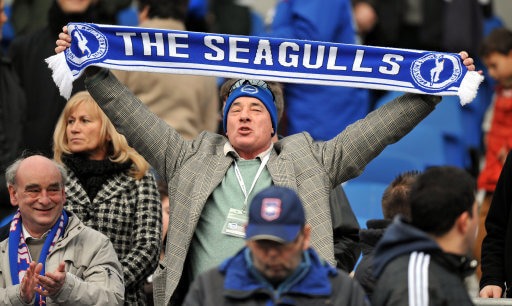 Cucurella seems an impressive coup – a young and versatile player and highly touted across Europe – what does this addition say about the club’s ambition?

“It says that nobody else was willing to meet the £15 million release clause in his Getafe contract!

“As a winger who can also do a job as a full back, he looks tailor-made for Potter’s wing-back system.

“The prospect of Cucurella down the left, Tariq Lamptey when fit again down the right and Solly March’s versatility meaning he can compete to play down either side offers a lot of quality in wide areas, something Brighton lacked last season.

“Especially when March and Lamptey were out and Joel Veltman and Dan Burn were providing square pegs in round hole solutions.”

I noticed that there was a frustration however that another forward wasn’t added – particularly with Sima’s immediate loan exit – are you worried about your lack of options up front? Could another forward have been make or break for your season?

“The club seems to have gone into the campaign taking a huge risk in the striker department.

“Danny Welbeck is quality but his legs are made from cheese, so there will always be time spent injured. Aaron Connolly had more stories written about him in the gossip pages of newspapers than he scored goals last season.

“To put so much goal-scoring responsibility on the shoulders of Neal Maupay is asking a lot. If the injury or suspensions gods fancy being unkind, there is every chance that at some point between now and January, Brighton will have to cope without a recognised centre-forward.

“Four strikers have gone and that’s the biggest issue.” 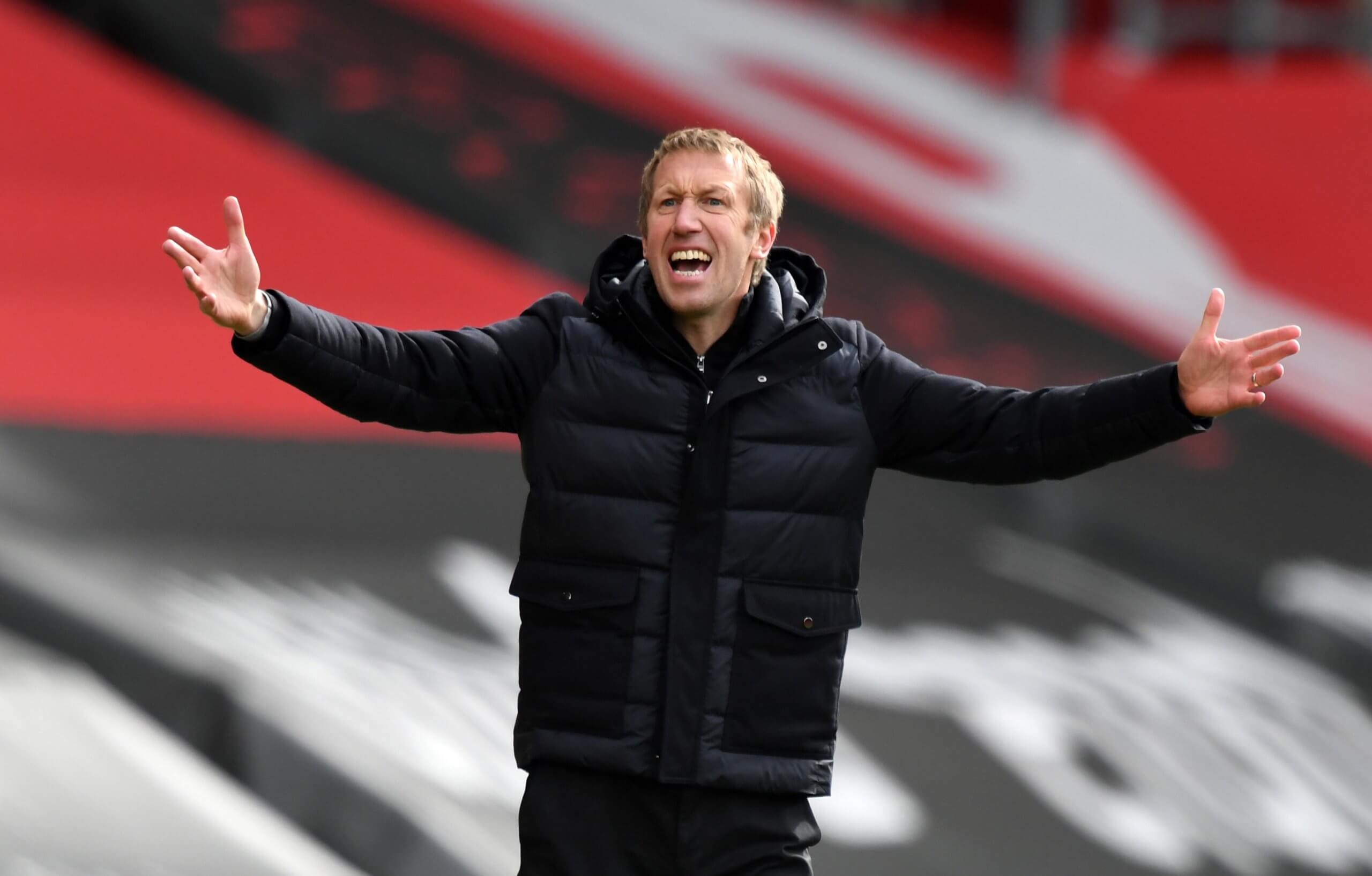 Your net spend since last summer has only been £2m – is that a concern at all?

“Not really. £50 million has come in for Ben White which is more than Brighton have made from every other player sale in their 120 year history combined, which partly explains the net figure.”

“He might be very rich, but he is not an oligarch or a sheikh.

“Brighton have to spend according to what Bloom can afford and given our journey from homelessness and second bottom of the Football League to Premier League in 20 years, every sane Albion fan will appreciate that what Bloom says goes.”

You said last time that Potter could find himself under pressure if results go against him this season – why is that the case for Brighton fans?

“The football is pleasing, but how many football fans would tolerate one home win in a calendar year?

“Or a club record run of 14 home games without a win? Or two wins in 18 matches?

“Potter has actually delivered that barren sequence twice in his two completed seasons in charge. At a lot of clubs, a manager who does that would have come under pressure.

“Bar the odd murmur, Potter has not [come under pressure], as most Brighton fans could see that he was embarking on a major project to overhaul the style of play, the culture and the age profile of the squad he inherited from Chris Hughton.

“Three seasons in though and he needs to start delivering improved results. Another relegation battle would be disappointing, especially after we slipped from 15th in 2019/20 to 16th in 2020/21.

“Thankfully – and yes it is early days – that doesn’t look like it will be the case this season. Fingers crossed.”