"We're steady under Mick but I'm not sure we have the quality to kick on in this league," says Ninian Opinion's Nathan on the Bluebirds' chances of promotion this season.

Cardiff City had lost six games on the bounce prior to Mick McCarthy replacing Neil Harris as Bluebirds boss back in January.

And the former Barnsley, Sunderland, Wolves, Ipswich and Republic of Ireland manager’s experience appeared to have had an instant impact with two draws and two victories from his first four games in charge.

McCarthy even hailed his squad as the best he has ever inherited following his appointment in South Wales.

But the club’s play-off hopes were dashed after a miserable Easter that saw City lose to both Nottingham Forest and Sheffield Wednesday – ultimately finishing the season in 8th place in the Championship.

So what has the start of McCarthy’s first full season in charge at the Cardiff City Stadium been like so far and what are the expectations of the fans as the club targets a return to the Premier League after relegation in 2019?

Charlie Gregory caught up with Nathan from Ninian Opinion… 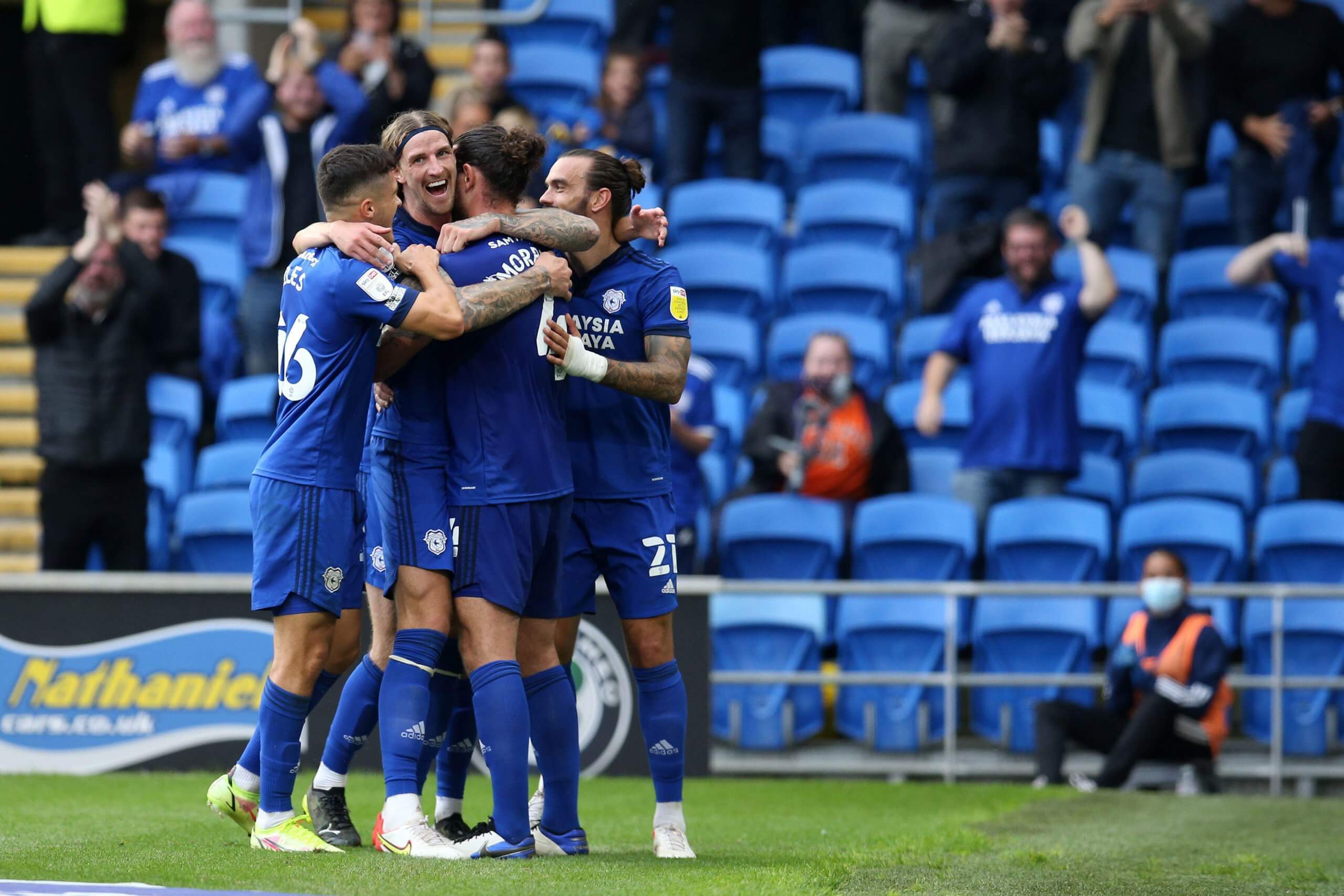 After seven games, you’re sitting ninth in the table, so how would you assess your start to the season?

“It’s been okay. City have managed to grind out results and shown heart to come from behind away from home to get the points but it hasn’t been too encouraging.

“Our style of play isn’t very pleasing on the eye and whilst they can get away with it when they’re winning, it looks awfully poor when the result doesn’t go for you. I rate it as a 5/10 start.”

Are you noticing anything different about this season’s Cardiff side in comparison to last year?

“Only in terms of the youngsters being more involved. We really tend to only play football one way and that is direct and that won’t change.

“But what has is the likes of Ruben Colwill, Mark Harris, Tom Sang and Joel Bagan getting much more game time.

“They’re raw but it’s great to see academy boys playing in the first team and hopefully they’ll be better for it.” 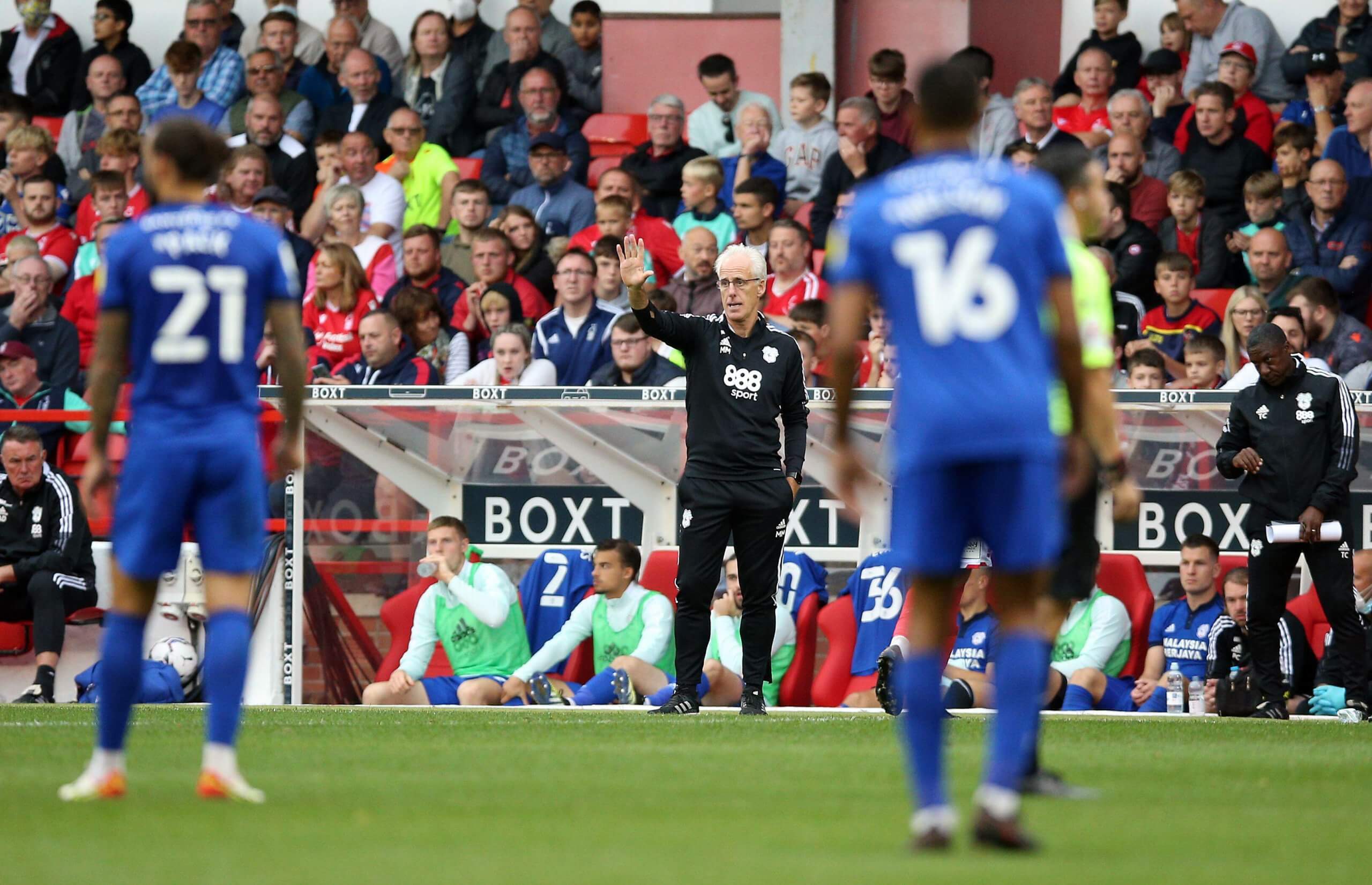 In terms of your summer activity, you’ve seen a number of departures and only a couple of senior additions – are you happy with your transfer business and a smaller squad?

“I think football fans are never happy and always want more! But you have to realise the financial situation Cardiff and many other clubs find themselves in.

“The pandemic hit their pockets in a big way. Cardiff also have numerous court cases going on for all sorts, as well as their parachute payments coming to an end and players on Premier League wages only now starting to depart.

“I would have liked more bodies in of course but I can’t blame the club for not risking it. We’ve been there before and it’s not worth it.”

Since Mick McCarthy took over, only QPR have won more points in the Championship than Cardiff – how would you evaluate the job he’s doing?

“He’s doing what he was brought in to do and more really. Cardiff were tumbling down the league prior to his arrival and he has turned us into a solid outfit.

“As I’ve said, the style of play isn’t thrilling, but that can’t just be attributed to Mick. These are the players that were here under Neil Warnock and Neil Harris, they’ve been built for this style for years.

“We’re steady under Mick but I’m not sure we have the quality to kick on in this league.” 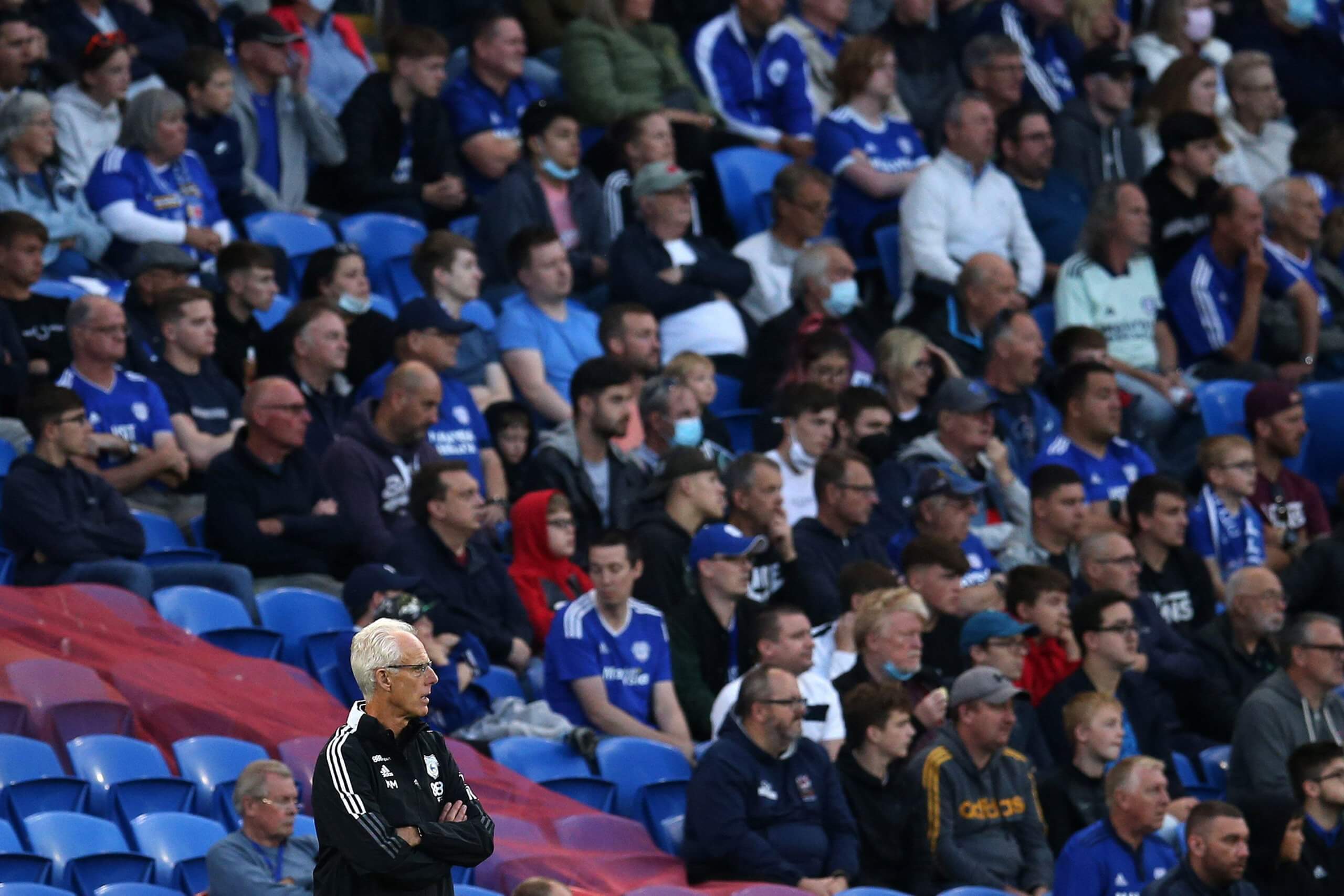 What is the expectation for Cardiff this season? Are the board’s, manager’s and fans’ ambition the same?

“Mick has stated that the play-offs is the aim and I know a lot of fans also agree with that and as long as Cardiff are in with a shout then he’ll have backing.

“However, as I’ve already talked about, when City don’t win and they’ve played this long ball game, it looks awful and that is when fans get on his back. A bit unfair but that’s football.

What’s your prediction for the campaign?

“Eighth to 10th. Cardiff will be there or thereabouts as they’re a tough team to beat usually.

Whether we have the quality to kick on and get in the play-offs, I am not too sure. I think there are six sides better than us in this league, butI hope to be wrong!”