"Where we are is certainly not ideal, but fixable," all is not lost for Lee Johnson's men according to the Sunderland faithful.

Three straight league defeats with nine goals conceded and only one scored have seen Sunderland fall behind in the automatic promotion race.

And now an ignominious FA Cup first-round exit to Mansfield Town – for the second season in a row – has piled the pressure on boss Lee Johnson.

So what is going on at the Stadium of Light – is this just a blip or is there genuine cause for concern among the Black Cats faithful?

After 15 games, you’re 5th in the division – how would you assess the start of the season?

“Three weeks ago, it was perfect.

“We were playing good football and getting the results in games that we previously would have struggled in.

“Things have somewhat taken a turn for the worse in recent weeks and the longer this run continues, the less optimistic I and many others will no doubt be.

“However at this given time, I still think it’s been a reasonable start.”

Despite a promising start, your form has tailed-off recently – has one win and four losses in your last five in all competitions got fans worrying?

“Certainly, to an extent.

“The results haven’t been the issue, it’s the performances leading to the results.

“As previously alluded, the longer this run continues the lower our chances get. Where we are is certainly not ideal, but fixable.

“Defeat in any of our next few league games however could drastically increase that level of worry and concern.” 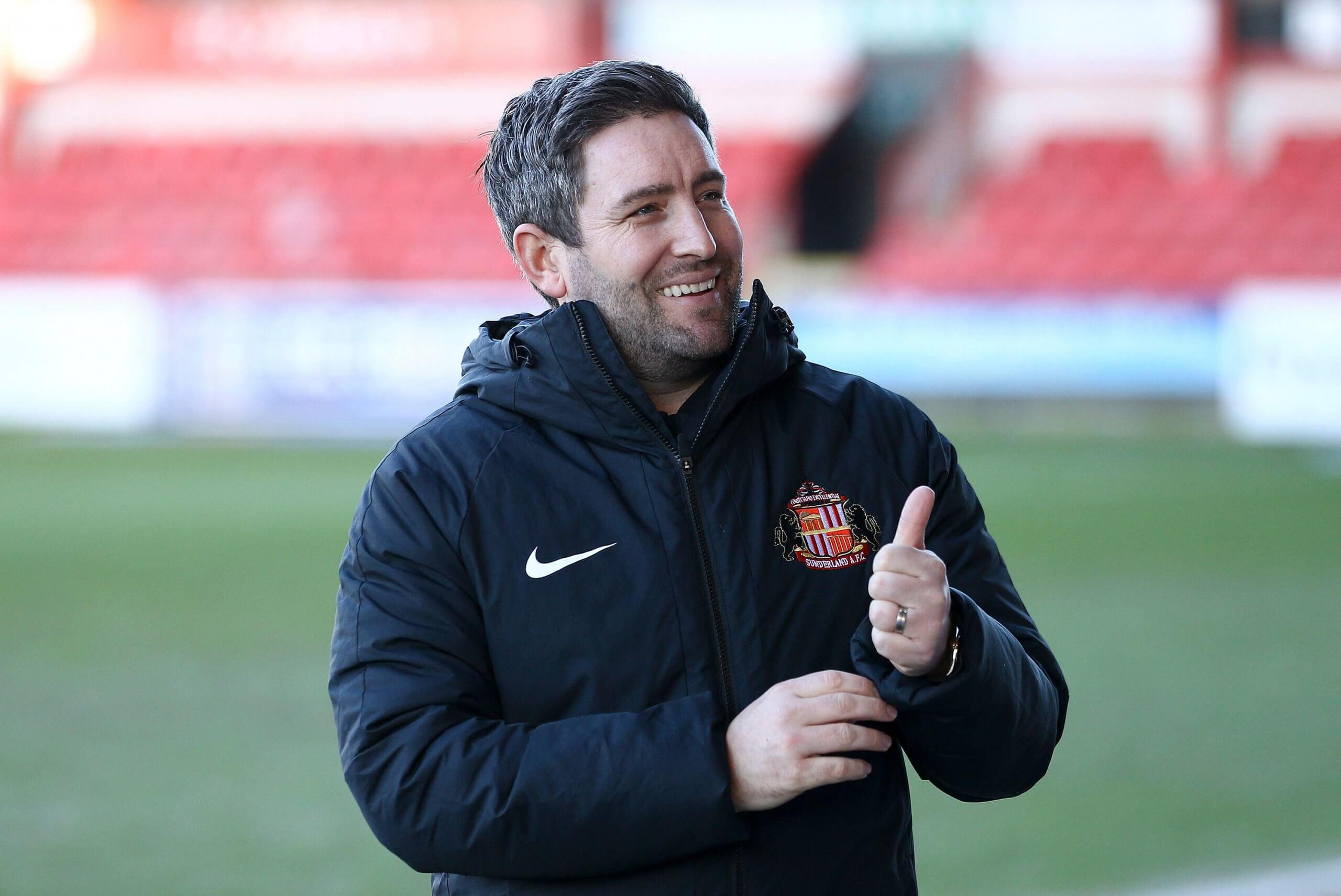 It seems to have been a rollercoaster ride for Lee Johnson since arriving at the club – as he approaches the one-year mark, where do you and the fanbase stand on him?

“I think myself and many others amongst the fan base are very split.

“For me, Johnson still has my full support and will do until things begin to look untenable.

“We haven’t quite reached that stage yet, however the reaction in our next league fixture could be the one that sways the mindset.”

This is your fourth season in League One; how important is it for the club that you get out of the division this season? Is there a fear amongst supporters that the third tier is becoming the new norm for Sunderland?

“Every season has had a different feel yet the same outcome.

“This season, for large parts, has had a largely positive feel and a sense of optimism certainly a few weeks ago.

“It’s no secret that the longer we remain in this league, the harder it gets to earn promotion. I wouldn’t say it’s quite a fear at this moment in time, as many still believe we will get promoted this season.

“However it’s football, anything can happen!” 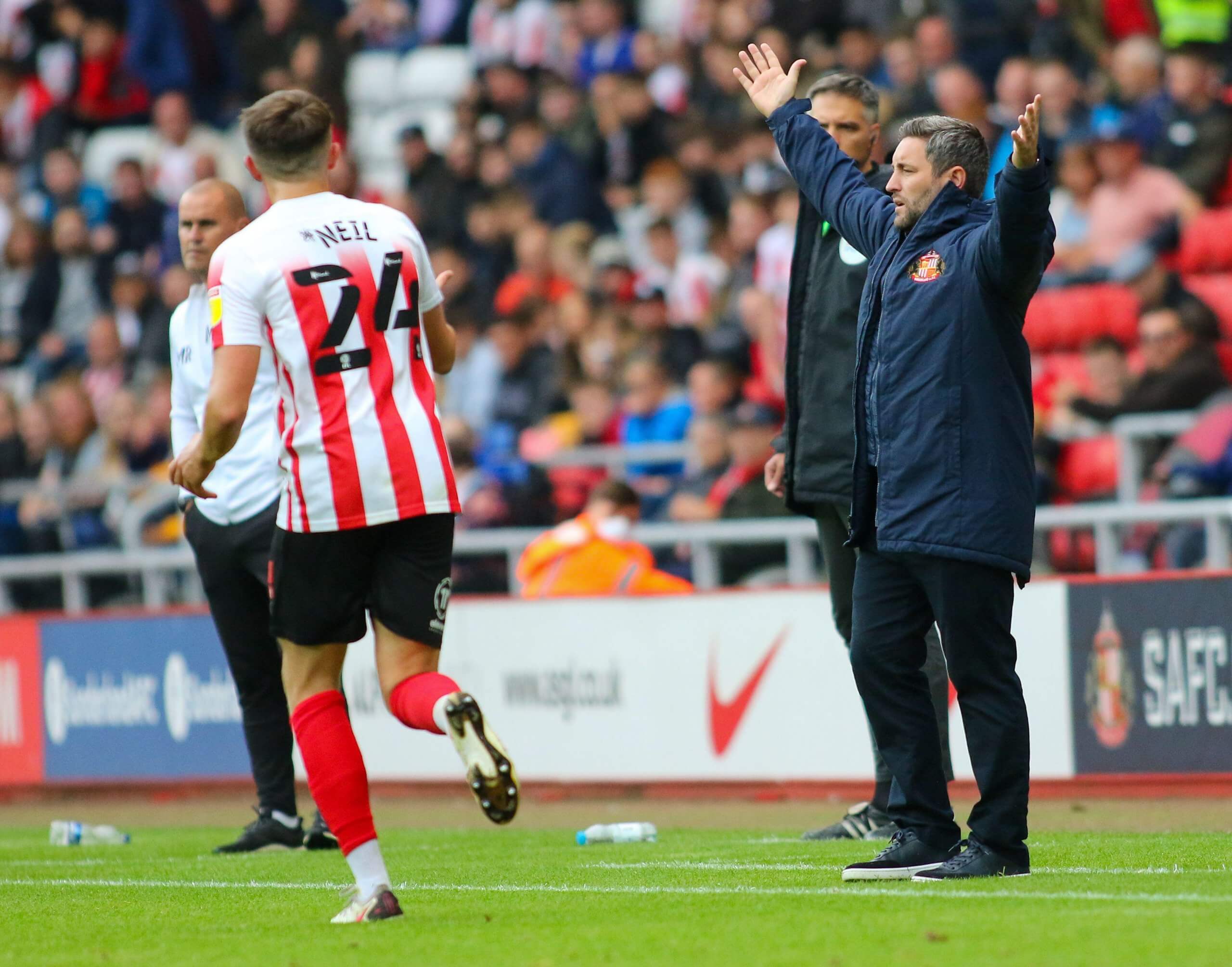 What do Sunderland need to do differently to get your promotion push back on?

“Too many of our defeats this season have come as a result of us being bullied both on and off the ball; losing the challenges and not winning the second ball.

“Secondly, Johnson needs to start learning from his mistakes. The defeats have all followed the same trend. An inability to stop crosses into the box against sides deploying wing-backs.”

And finally, what’s your prediction for the rest of the campaign?

“I wouldn’t be a supporter if I didn’t have some optimism.

“It’s part of the game! I’m still somewhat confident we can achieve our target of promotion this season whether that be through the play-offs or automatic promotion spots.

“However once again that hinges on the games after the current international break. Defeat in arguably any of our next five fixtures could prove costly.

“It’s a time I’m both excited for and nervous for. Of course, we will have a Carabao Cup under our belt as well(!)”