"There aren’t many Arsenal fans confident going into the new season," could this be Mikel Arteta's final season as Gunners' manager?

Mikel Arteta has claimed that consistency is his goal for the new Premier League season with Arsenal, and from there, the results will come.

The Gunners finished in eighth place last season and missed out on European football for the first time in 26 years.

So will he be given the time by fans and, more importantly, the backing of the board, in what could be a pivotal season for the Spaniard?

Charlie Gregory caught up with Gooner Views to chat new signings, Arteta’s ambitions and what expectations Arsenal fans have heading into the new season which kicks-off against Brentford on Friday night. 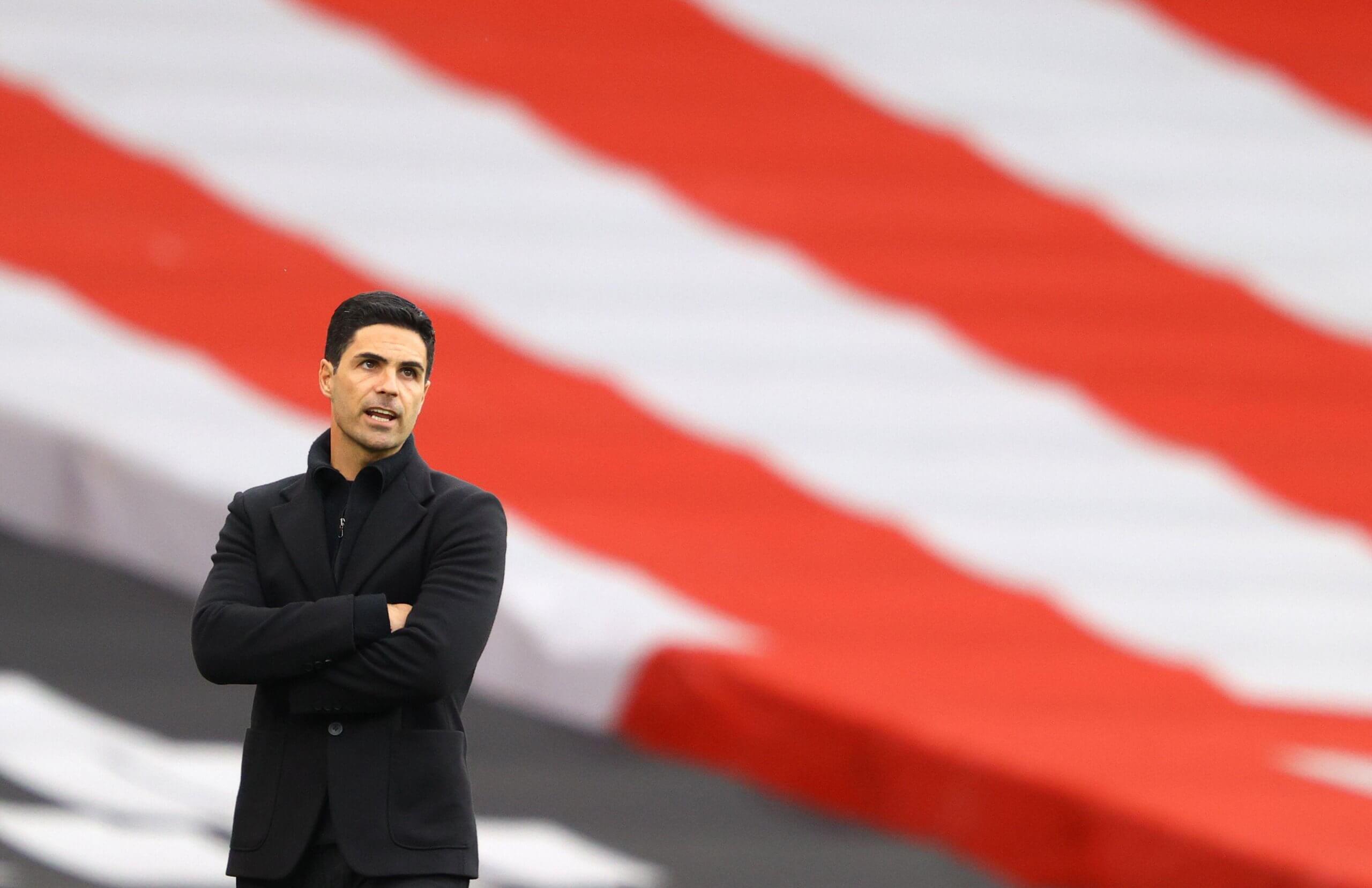 White, Sambi Lokonga and Tavares are impressive signings – are you pleased with your summer activity so far?

“I’m pleased with who we have added but we still need to add quality in certain areas like the attacking midfield.”

Do you think Arsenal will be active in the final few weeks of the window, and if so, which areas do you think need addressing?

“For sure, I think we will sign a goalkeeper, attacking midfielder and a right back.” 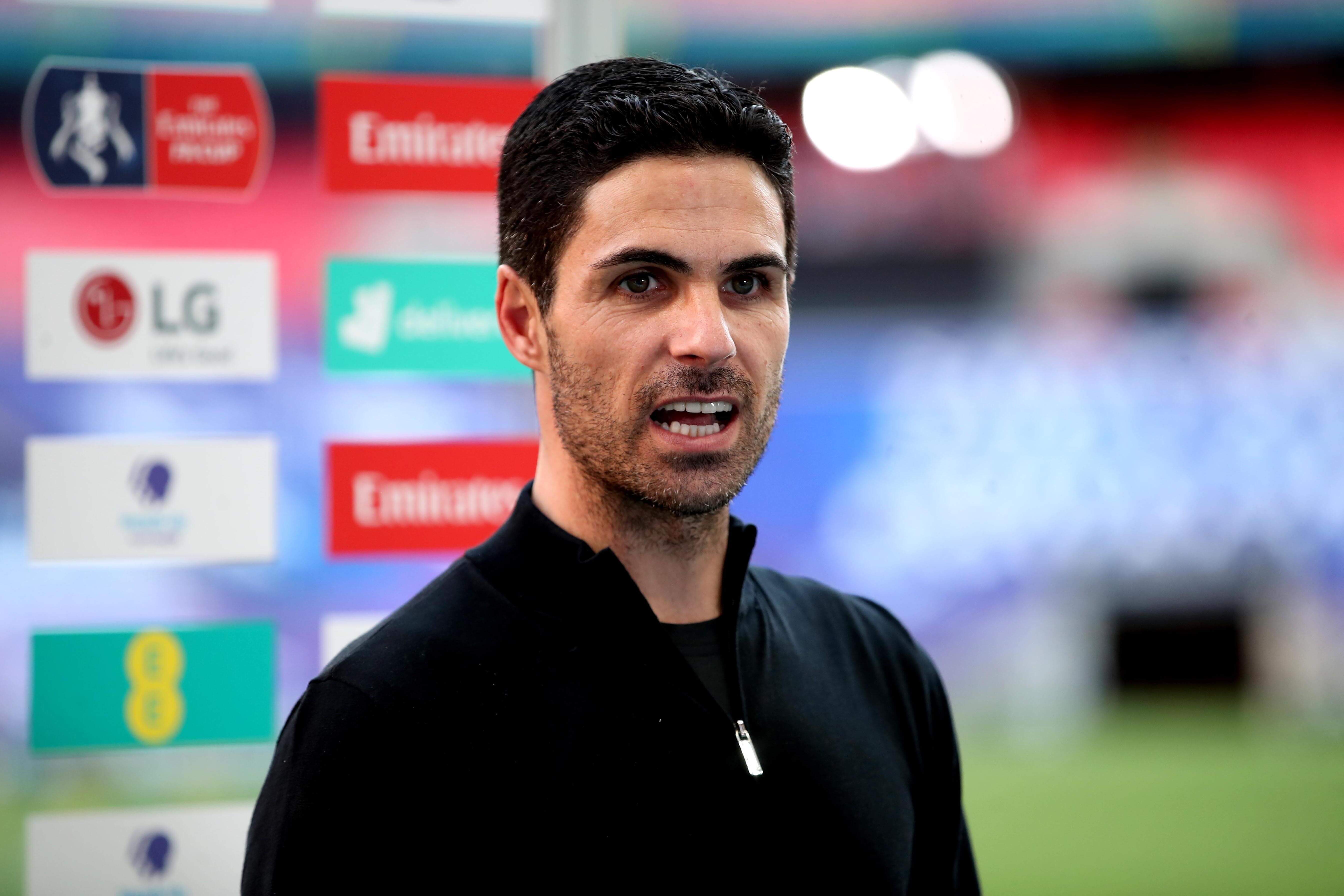 City, United and Chelsea have all invested heavily this window, while Liverpool have players returning from injury and Leicester are on the back of FA Cup & Community Shield successes – how do you think you compare to these sides & are you worried about their progress?

“If we don’t make some signings I’m worried we could get left behind and fail to make the top 6. A lot of pressure will be on Arteta this season.”

You had a really strong end to last season – do you think you have been almost overlooked by rival fans? Could Arsenal be back in European contention this season?

“It worked well with Lacazette up top at the end of the season because he links up so well with smith Rowe and Saka. I hope we continue that form going into the new season.” 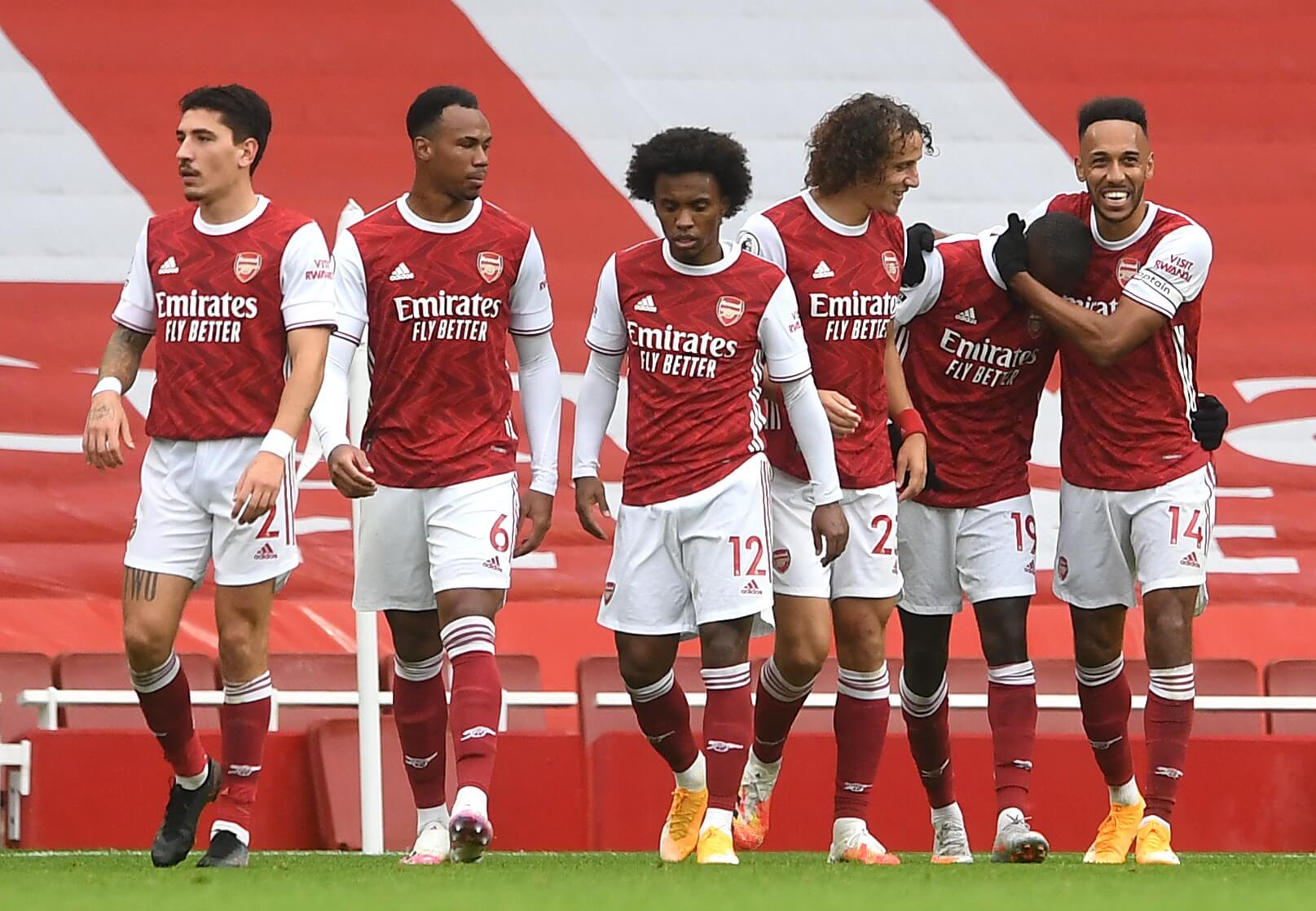 What is the sentiment amongst the Arsenal fanbase – are they optimistic for the season and have faith in Arteta’s project?

What’s your prediction for the campaign? What would you like to see this year from Arteta and his side?

“If we make a few more key signings I think we will finish 5th. But this could well be Arteta’s last season if it was anything like last season.”