"This club needs a steady rebuild after the difficulties of recent times and after 18 months in the job, you could argue that the project is on track," Bolton fan Chris believes there's still reason to be optimistic despite no win in five for Wanderers.

Bolton manager Ian Evatt claimed that he was eyeing a brief spell in League One following promotion to English football’s third-tier last season.

But just five wins from their opening 16 games of the season and no victories in the last five mean Wanderers are nearer to the relegation zone than the play-off places.

A swift return back to the Championship, which many consider to be the minimum level a club the size of Bolton ought to be playing, was the aim for Evatt when he arrived at the University of Bolton Stadium in the summer of 2020 though, right now, that seems a long way off.

So Charlie Gregory caught up with Chris from Burnden Aces to see if back-to-back promotions is still a realistic prospect or simply a pipe dream for a club who were related from the Premier League in 2012. 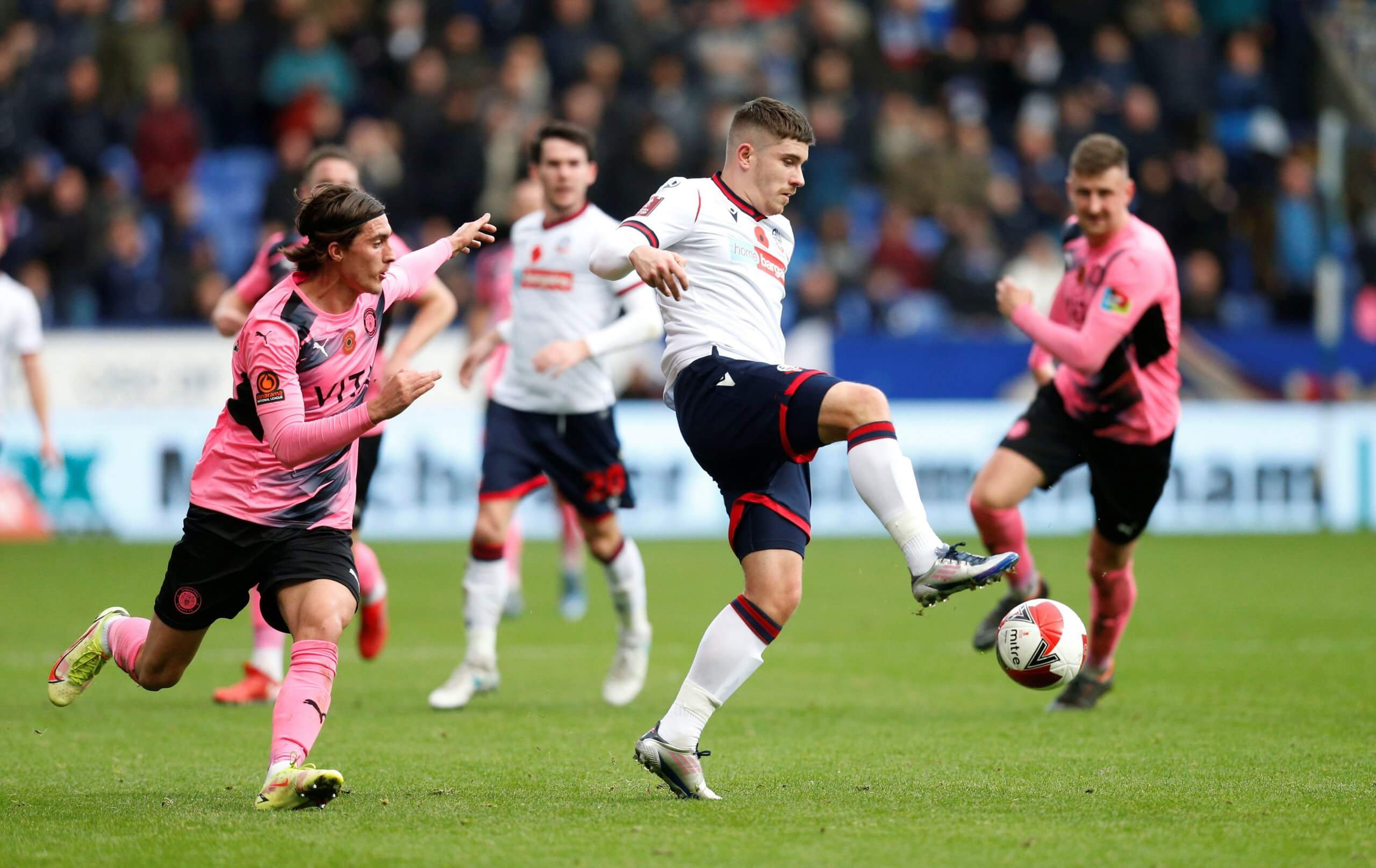 With no win in five league games, what do you put this poor run of form down to? Is Evatt’s position under pressure?

“We started the season well – losing just one of our opening 10 games inside 90 minutes across all competitions – but began to stutter in September.

“Big wins at Ipswich Town (5-2) and Charlton Athletic (4-1) aside, we’ve actually struggled for goals. We often have in excess of 60% possession, sometimes even going beyond 70%, but regularly seem to lack any real threat going forward.

“Conceding the opening goal in the majority of our games hasn’t helped, either, as it gives opposition teams licence to just sit back and allow us to pass the ball between our defence and midfield.

“Injuries haven’t helped the cause with almost every attacking option spending time on the sidelines during our current run, but there is a growing sense that Ian Evatt has been found out and he needs to address this by adopting a ‘Plan B’.

“There is some dissent amongst supporters but this is frustration rather than calls for his dismissal. That will change if the current run continues but, for now, he’s going nowhere and the fanbase is just fine with that.” 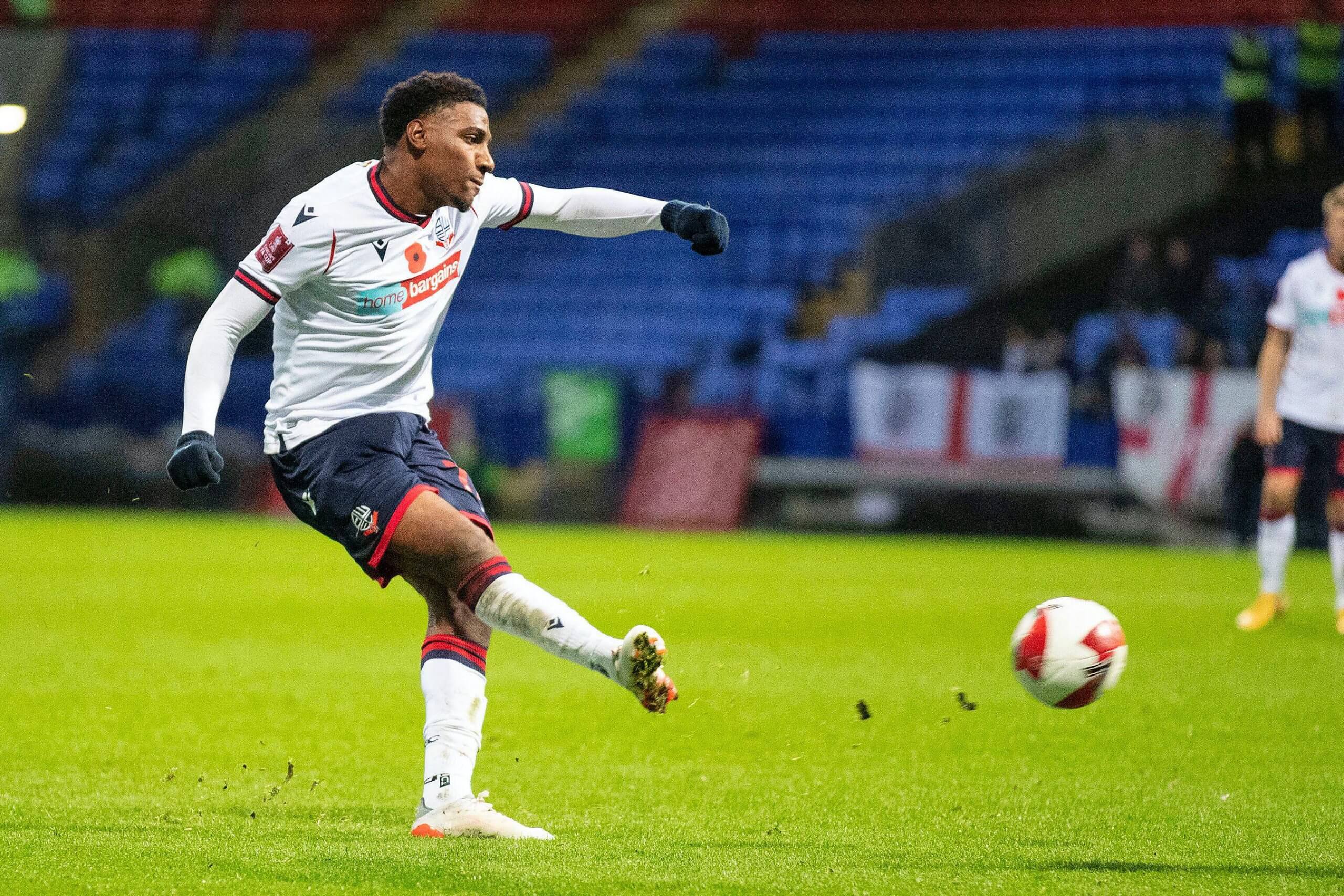 Where do the fanbase stand at the moment? What was the expectation for the season and is there concern about the remainder of the campaign?

“There’s frustration but that happens at every club. Evatt’s position is secure.

“There are always going to be some who believe back-to-back promotions is a realistic prospect – including the manager, such is his own self belief – but we’re a newly-promoted team and we need to accept that we’re probably a mid-table outfit at this moment in time.

“Yes, we’d like to be higher up the table and pushing for a place in the Championship but this club needs a steady rebuild after the difficulties of recent times and after 18 months in the job, you could argue that the project is on track.” 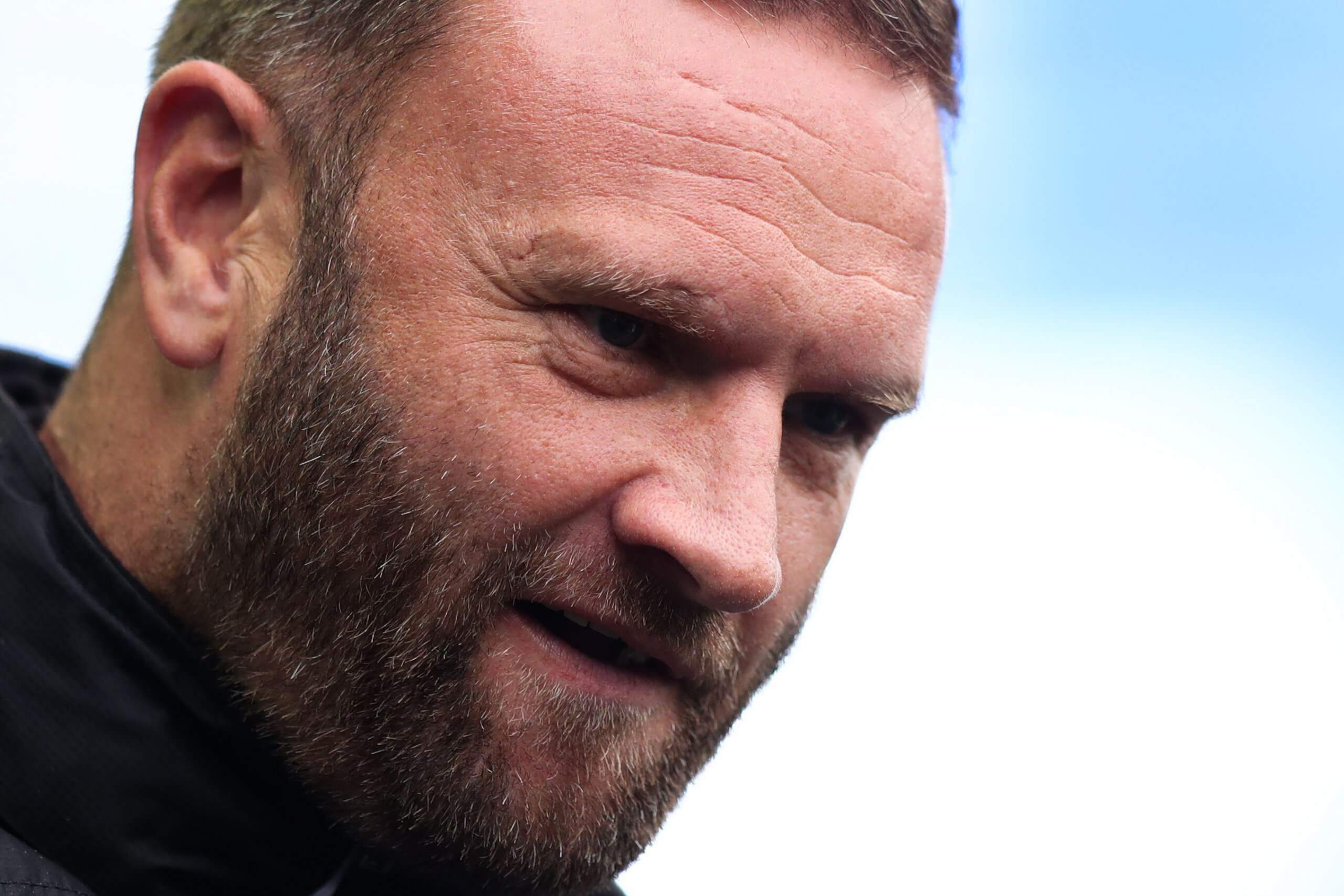 Does last season’s late surge mean Evatt warrants time? Is there a hope that he can replicate the same form from the January window onwards again this season?

“We’ve never had any official word on this but it was glaringly obvious that players recruited in the summer of 2020 were not all identified by Evatt.

“Tobias Phoenix – former Head of Football Operations – seems to have been responsible and is no longer at the club.

“Left to his own devices, Evatt recruited superbly well last January, signing a number of players who have made the step up to League One – most notably Dapo Afolayan and MJ Williams.

“Here’s hoping we can have a similar window this coming January, although a surge towards the automatic promotion places like last year is perhaps pushing it a little too much.”

What’s the hope for the rest of the season and what would like to see done differently before the campaign’s close?

“We’d like to win the league and back up Evatt’s claim that we’re the best team in the division, but barring an absolute miracle run of results that simply isn’t going to happen.

“If we can rediscover some of our early-season form, then there’s no reason why a play-off charge can’t be mounted – we’ve still got 30 games to play!

“This season is about stability, recruiting well in January and having a real good go next season when we’ve had the chance to replace our League Two players with alternatives more suited to this level.”