"One of the biggest reasons why we are where we are and are so confident is because of Lee Bowyer," Birmingham City fans haven't had much reason for optimism of late, but is that about to change?

With the exception of a League Cup victory over Arsenal back in 2011, Birmingham fans haven’t had much to cheer in recent seasons.

In the last five campaigns, the Blues have finished no higher than 17th, often enduring a nail-biting final few weeks of the season as the club looks to avoid relegation from the Championship.

But, despite it being early days, Zach from Blues Focus revealed that there may well be grounds for optimism at St Andrew’s this season when he joined Charlie Gregory for a chat. 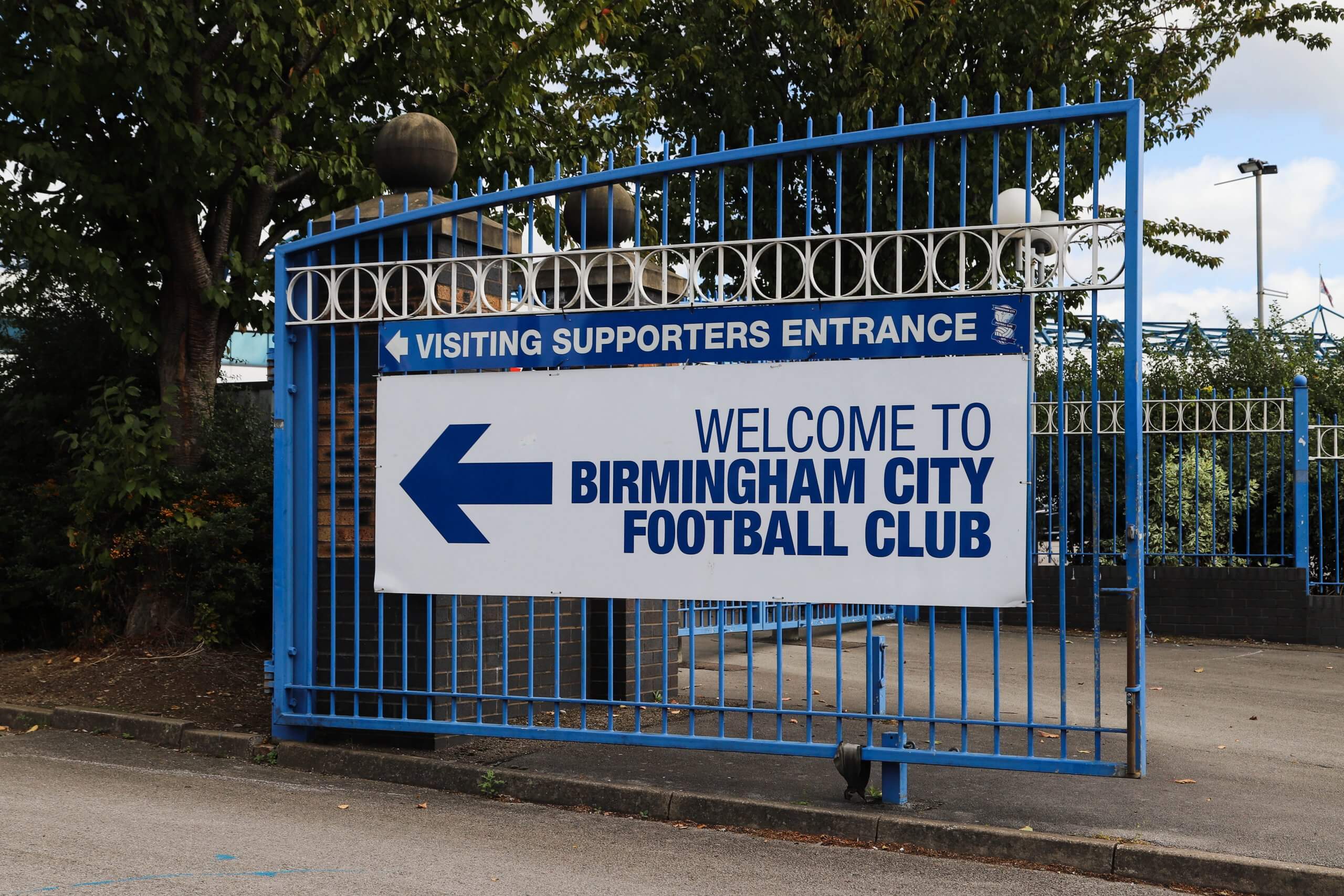 There’s only really one place to start and that’s the 5-0 win away at Luton – what did you make of the performance and your start to the season in general?

“As Blues fans know, Birmingham City don’t win too often, so to see them win by 5 goals to nil was something really special.

“We saw some standout performances from the likes of Kristian Pedersen, a player who hasn’t been talked about too much. He was brilliant and certainly went a little unnoticed.

“Lee Bowyer seems to be opting for a three at the back formation and Pedersen has had to adapt from a left-back to a centre-back and he seems to have settled into the role brilliantly.

“Ivan Šunjić came into the team in place of the reliable Gary Gardner and had a very good game and certainly showed what a fantastic player he can be when he’s on form.”

It’s early days but, after a tough opening four games, you’re currently 8th in the table – is that encouraging for your chances this season?

“If most fans were asked before the season, they would have taken seven points out of 12.

“We’ve had a tough start in Sheffield United, Stoke, Bournemouth and Luton. They’re four very good teams, so to get two wins, a draw and a loss from those, we’re over the moon.

“Even the game we lost against Bournemouth, I thought we put in a good shift, we were unfortunate to have a goal disallowed but to concede two late goals, which probably could have been prevented.

“But when you’re playing such quality opposition, you’re always going to leak goals you wouldn’t normally in the Championship.

“It’s not the end of the world and seeing as we’re normally in a relegation scrap I’m very happy with that start.”

Since Bowyer’s appointment, there’s been a real turn in the club’s fortunes – what’s your verdict on LB and what is he doing right, especially in comparison to previous bosses?

“One of the biggest reasons why we are where we are and us Blues fans are so confident is because of Lee Bowyer.

“I think he’s a superb manager and although he suffered relegation with Charlton, he did a decent job with what he had and I think he’s a manager who knows exactly what to do with the players he has at his disposal.

“We’ve seen managers in the past come in and try to get players to play in a certain way when they’re not capable of doing so.

“Gianfranco Zola came in and tried to get us playing a tiki-taka style of football when we had players who simply weren’t suited to that.

“We saw Karanka try and play a defensive game, but when we’ve got fantastic attacking players like Ivan Sanchez, they’re just wasted when we’re dropping so deep.

“But Bowyer came in and simplified the game and when you’ve got these players at the club, you’ve got to play to their strengths.

“That’s huge because when you have a manager trying to force tactics onto players it’s just a recipe for disaster.”

What is the hope that he could achieve with a full season in charge?

“We’re so hopeful for the future and grateful to the manager that he kept us up last season.

“Since I’ve been a fan I’ve not had too many exciting moments supporting the Blues and it’s never been an exciting gig being a Blues fan while it can often be a draining and demoralising one.

“But certainly under Lee Bowyer, we’re very excited and if we do get promotion then I want him to be the man that takes us up.

“He has a great pedigree with the Blues having won the League Cup with us back in 2011 and we have such a great connection with him.

“Realistically, if we get a solid mid-table finish then I think most Blues fans would be happy with that.” 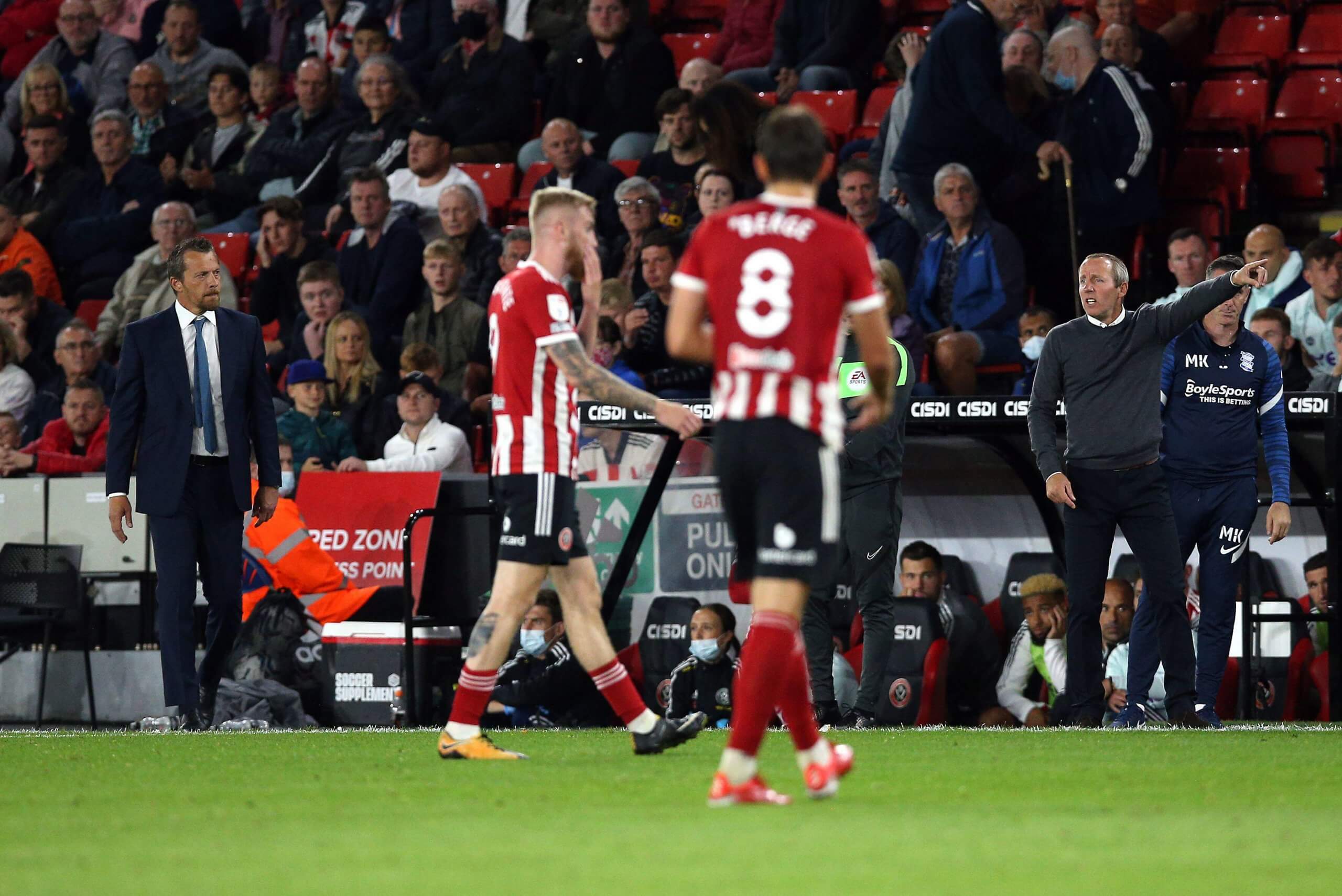 What is your prediction for the campaign? What would you like to see from Blues this year?

“Us Blues fans say every season that we’re not going to be in a relegation scrap and then we are.

“But this season feels very different with Bowyer at the helm and if you ask most fans, we’d say a solid mid-table position and build on that for next season.

“However, and I’m not trying to hype up the performance against Luton too much, but after that win, a lot of us are thinking we might finish in the top-10 or even make a play-off push.

“I completely believe we’ve got the players to do it. We’ve got a fantastic defence that very rarely concedes goals.

“We do have something of a problem scoring goals, but then again the win over Luton shows what we can do.

“You often get a good idea of how things are going after 10 games, so if we can be in the top half of the table then, that would be fantastic.”