Competitive odds and enhanced sports betting on golf and more...

As the PGA Tour field strengthens for the Farmers Insurance Open, our resident golf writer David Kristiansen shares his thoughts and predictions for the week in Torrey Pines, San Diego.

A star-studded field flocks to San Diego, California, this week as the PGA Tour continues with the fourth event of 2022 – the Farmers Insurance Open.

Messrs Rahm, Johnson, DeChambeau, Koepka and co. are all in attendance as the strongest field of 2022 meet at Torrey Pines South to compete for the $8,400,000 purse.

As always, our resident golf-guru David Kristiansen casts his eye on how the week may pan out as he delves deeper into the course, betting history and who may arise victorious. 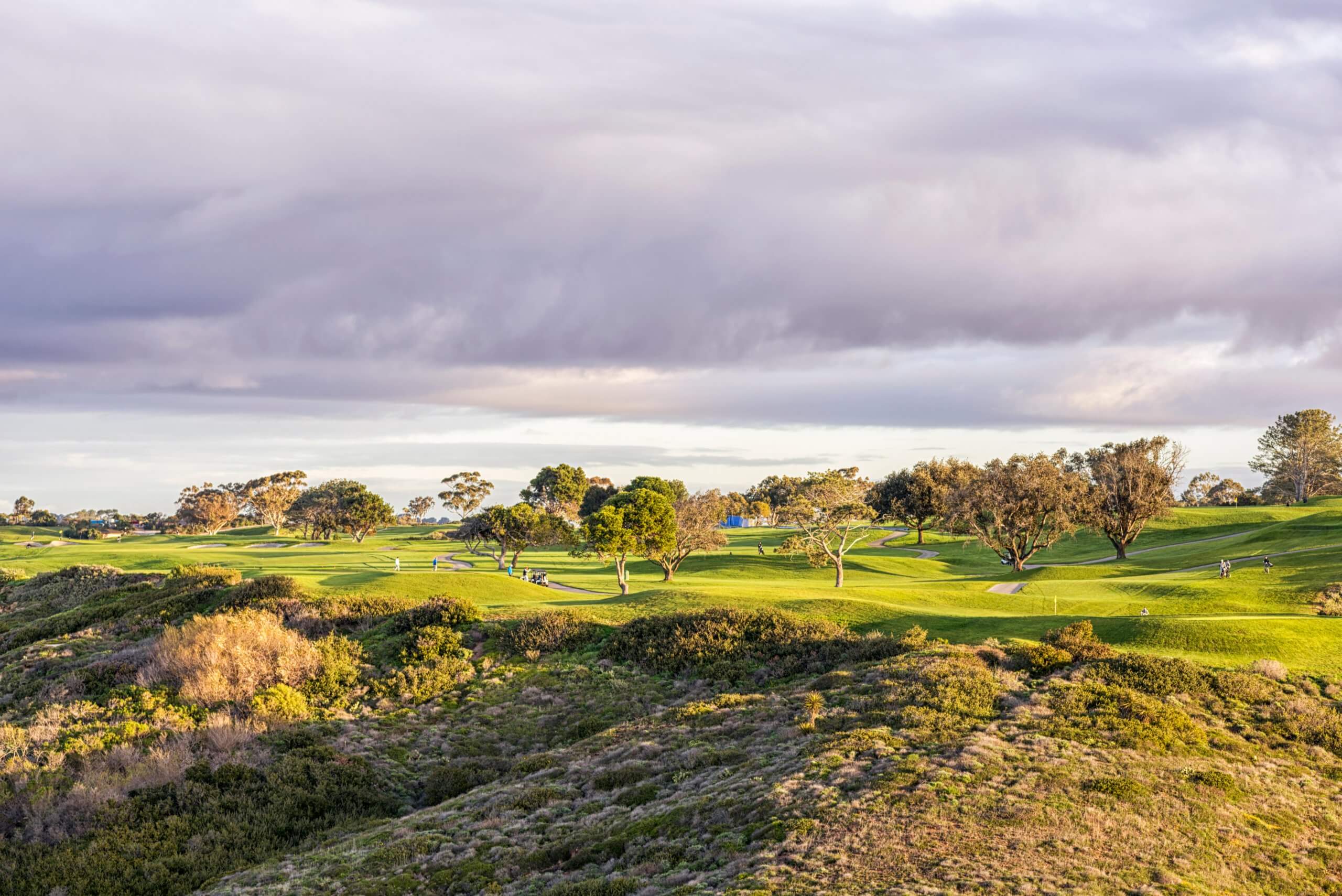 DK: We are three weeks into the new golf year, but Torrey Pines in my mind is when golf is well and truly back. It’s usually the first full field tournament with multiple top 10 players involved.

Typically, it’s where we get the first look of the season at Tiger. For obvious reason that won’t be the case this year, but we will get to see the year’s best field to date with Dustin Johnson, Jon Rahm, Bryson DeChambeau and Brooks Koepka all headlining.

The tournament utilises both the North and the South course at Torrey Pines in the two first rounds, with the golfers that make the cut competing on the South course for the last two rounds.

A couple of quick notes on the North course; although it’s a par 72, it plays almost 500 yards shorter than the South, with all four par 3s over 200 yards and the average score usually two shots lower than the South course. 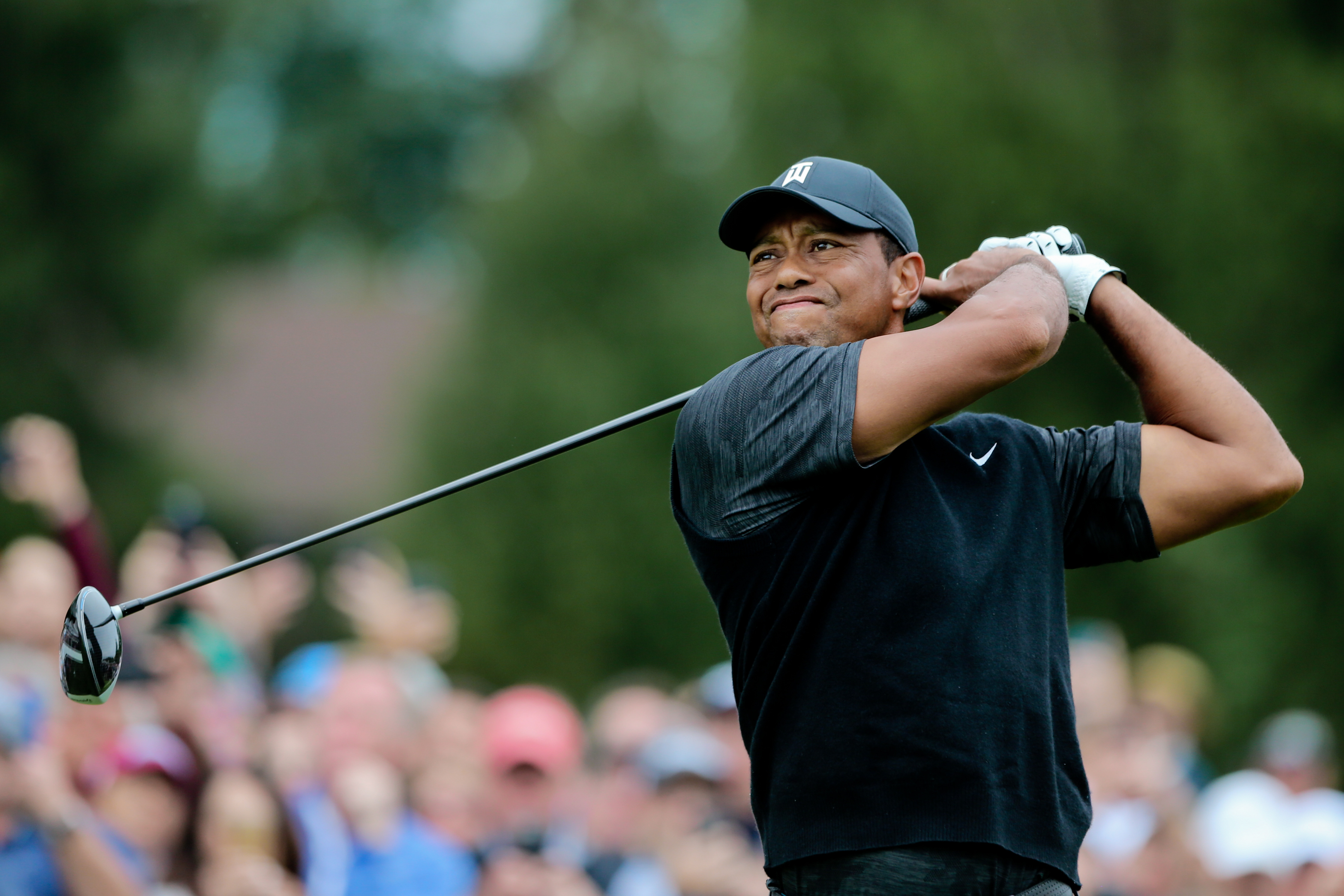 The length of the holes combined with the narrow fairways makes the fairways on the South course some of the most difficult to hit on tour.

You will need to gain strokes off the tee to have any chance here, so I would lean towards the bombers over those that hit most fairways but are on the shorter end. With four par 5s and three of the four par 3s being over 200 yards, the long irons will get a workout this week, t00.

The greens are fast Poa Annua that are hard to hit and difficult to get up and down on without a strong short game.

In summary this is close to an all-around test of golf which often gets won by a top tier player, as shown by the Patrick Reed, Marc Leishman, Justin Rose and the aforementioned Rahm being the last four champions here.

And, of course, a certain Tiger Woods has won here on seven occasions.

Here are some of the things I will be looking at/out for: 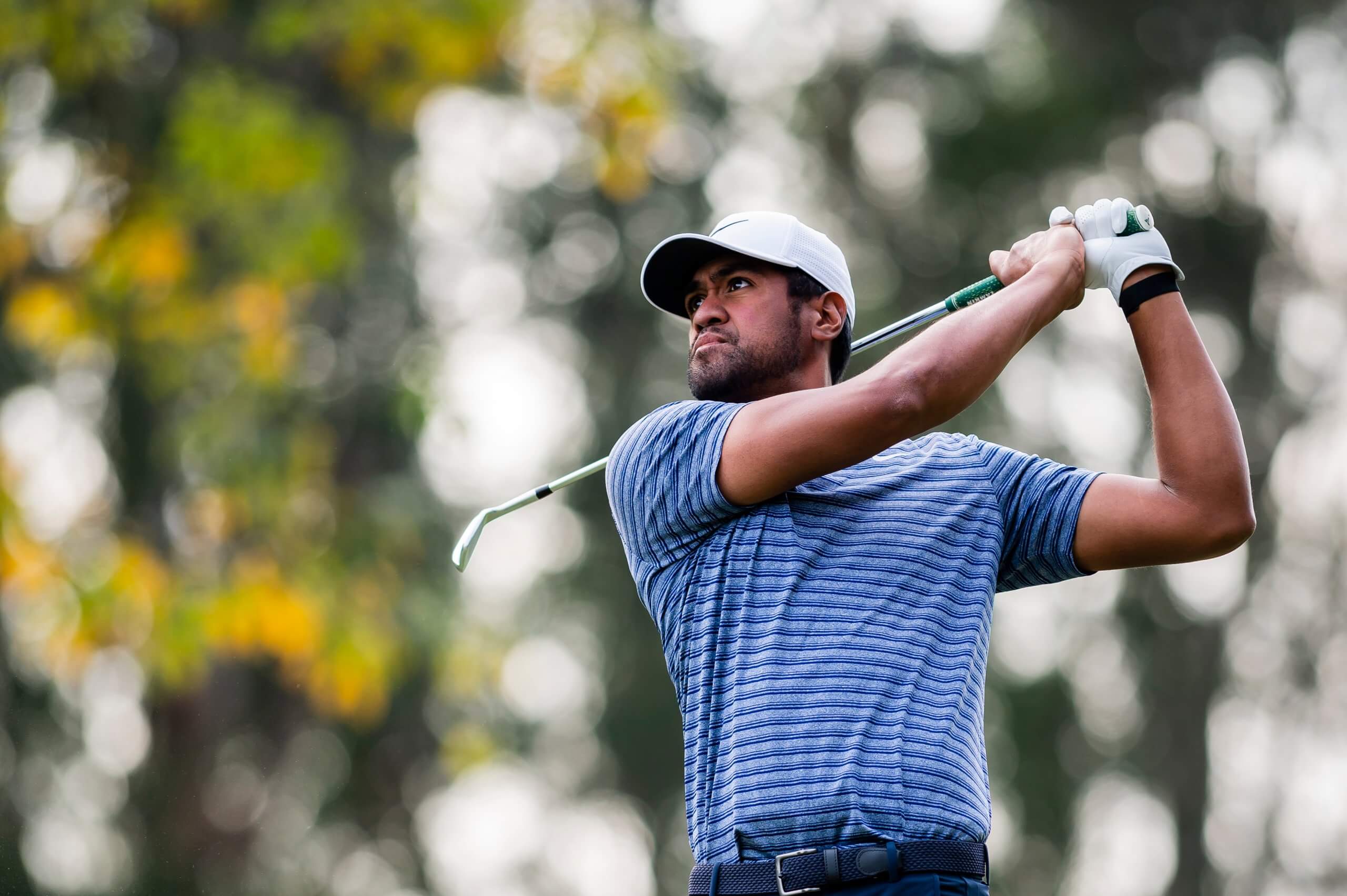 Both my picks this week are players who perform well in California and who usually play their best golf when it’s not a straight birdie fest/putting contest like we have seen over the last couple of weeks.

To start with Finau, his T40 last week doesn’t look impressive on the surface. However, when digging a little deeper you notice that he shot his two best rounds on the more difficult course and his Saturday 67 – where he gained almost 3 strokes with his approaches – bears witness of greater things to come.

The fact that he loves Torrey Pines and he usually shows some of his best stuff here would be an understatement with the following results in the past five years: 4-6-13-6-2.

After finally getting the winning monkey off his back late last season, I could see a multiple-win season for Finau and where better to kick it off than a course that seems to fit his game perfectly. 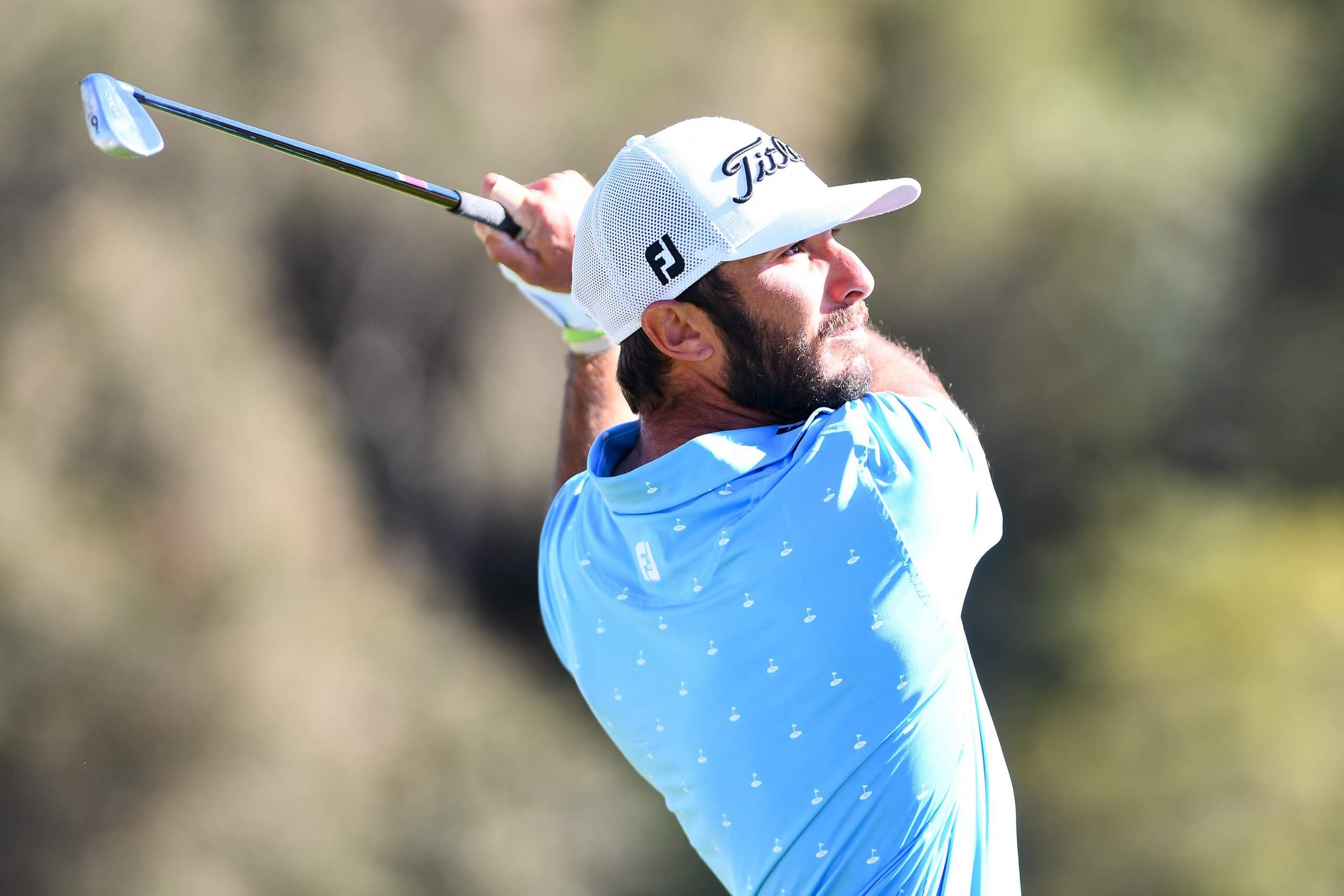 The California native has really taken a shining to the more challenging events in the state in the last couple of years.

As with Finau, I don’t really care how he has done leading into this type of event but a T15 at the Tournament of Champions at least shows that he hasn’t fallen off over the break and should be a good shout here.