Pressure is mounting on Arsenal manager Unai Emery – and his situation wasn’t helped by another disappointing result in the Europa League on Wednesday night.

The Gunners conceded a 91st minute equaliser to Bruno Duarte, as a result of some abject defending, to draw 1-1 with Portuguese side Vitoria Guimaraes in another game where Arsenal have failed to lose despite finding themselves in a winning position.

That result makes it four games without a win despite leading in all four of those games at one stage. The ‘Emery Out’ brigade are growing in members by the day.

Their opponents on Saturday night are having a wonderful time of it in contrast to the North Londoners, with Leicester currently sat in 3rd position in the Premier League table just two points behind champions Manchester City.

Brendan Rodgers’ side have scored 11 goals without reply in their last two games and will smell blood when Arsenal roll into the King Power stadium at the weekend.

We fancy Jamie Vardy and co to put the final nail in Emery’s coffin! 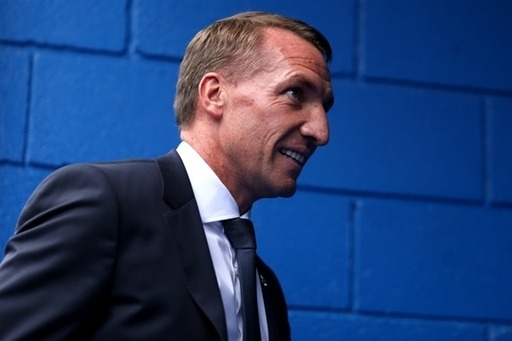 What will the winning margin be?

Both these sides can be relatively happy with their work from last weekend.

Aston Villa may have lost at home but they led league leaders Liverpool right up until the 87th minute, turning in a resolute display to frustrate the European Champions. Wolves continued this remarkable record of taking points off the established ‘top six’ by grabbing a deserved 1-1 draw vs Arsenal at the Emirates.

Nuno Espirito Santo’s side have rediscovered the defensive solidity that defined their success last season which has seen them move up the league table into 12th while also putting themselves in a strong position to qualify from their Europa League group.

There have been nine draws in the 22 games these two have featured in between them so far this campaign and with the hosts on European duties in midweek you wouldn’t go far wrong in expecting that outcome on Sunday.

Don’t expect there to be a thrashing in this one, this will be a tight and tentative encounter.

PREDICTION: If there is to be a winning margin it will be by the odd goal. 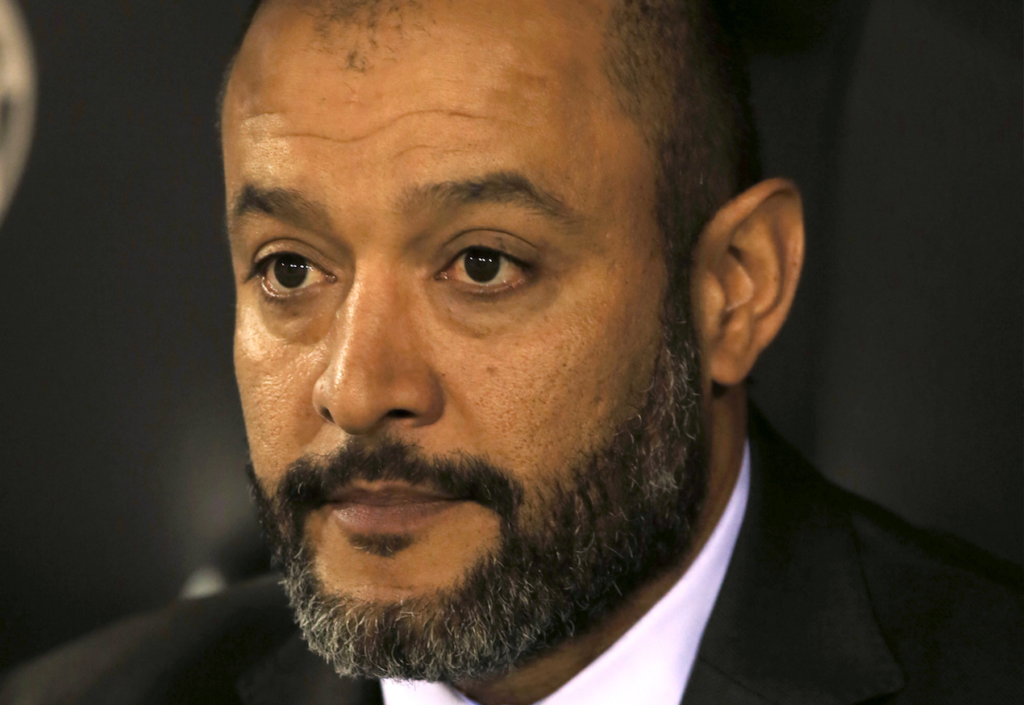 What time will the first goal be in the second half?

So, to the biggest game of the season in the Premier League.

The fixtures between Liverpool and Manchester City decided the outcome of the title last season with champions City beating Jurgen Klopp’s side 2-1 at the Etihad before eventually going on to win the title by a point.

You would be wise to think this season’s fixtures carry similar importance.

Neither side are doing great defensively at this moment in time and with the strength they both have in attack, we can expect goals from this crunch fixture on Sunday evening.

Both these teams scored goals beyond the 80th minute last weekend, with City’s winner against Southampton coming through new goalkeeper Kyle Walker in the 81st minute.

Liverpool have been making a habit of scoring late goals this season, with last weekend’s 94th minute winner through Sadio Mane at Aston Villa not an outlier.

Don’t be surprised if the winner in this game comes in the dying minutes of the second half. 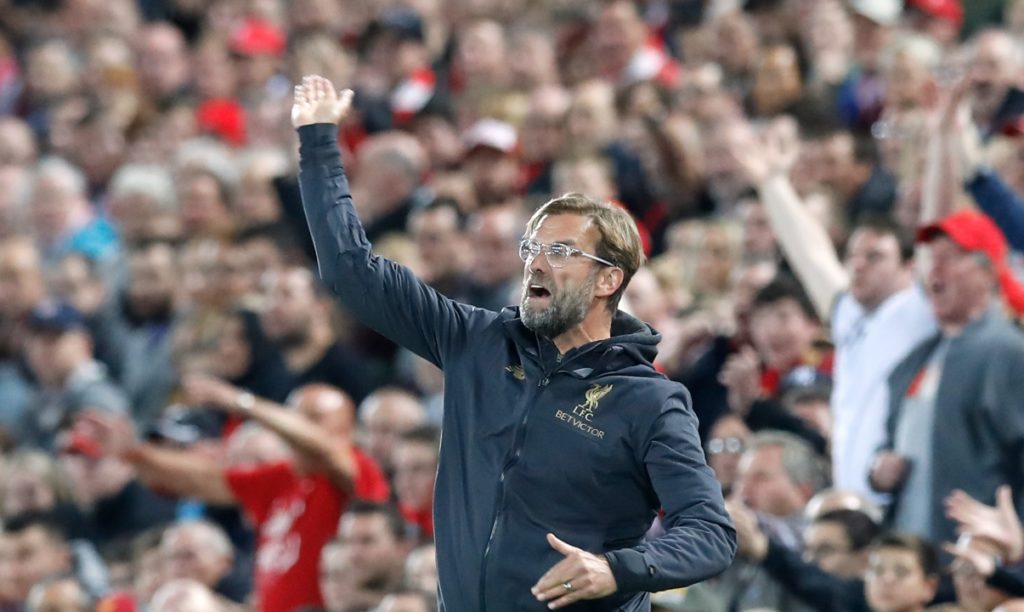