WHO WILL HAVE THE MOST YELLOW CARDS?

Watford are still searching for their first win of the season and are currently sat at the foot of the Premier League table on 4 points, four points from safety.

Quique Sanchez Flores may draw on a commendable performance away to Tottenham Hotspur last weekend, and despite Bournemouth being sat in 10th at the moment – might view this as a game they should pick up those elusive first three points.

When it comes to determining which side will pick up the most yellow cards on Saturday there a few factors to consider in helping make your selection.

Both these sides are mid-table when it comes to accumulating yellow cards so far this season, with Eddie Howe’s side having 17 to their name while Watford sit on 16.

The Premier League’s bottom club have completed 158 tackles in their nine games, the eighth highest in the division. Interestingly, Bournemouth have completed the least in the league, on 119.

Watford’s Jose Holebas will be suspended and will therefore miss the game at Vicarage Road, having picked up his fifth yellow card against Spurs, meaning he is second in the disciplinary table for bookings.

Although it is worth considering the Cherries have two players in the top ten, midfielders Jefferson Lerma and Philip Billing and striker Callum Wilson is seventh for most fouls committed in the league so far this season. 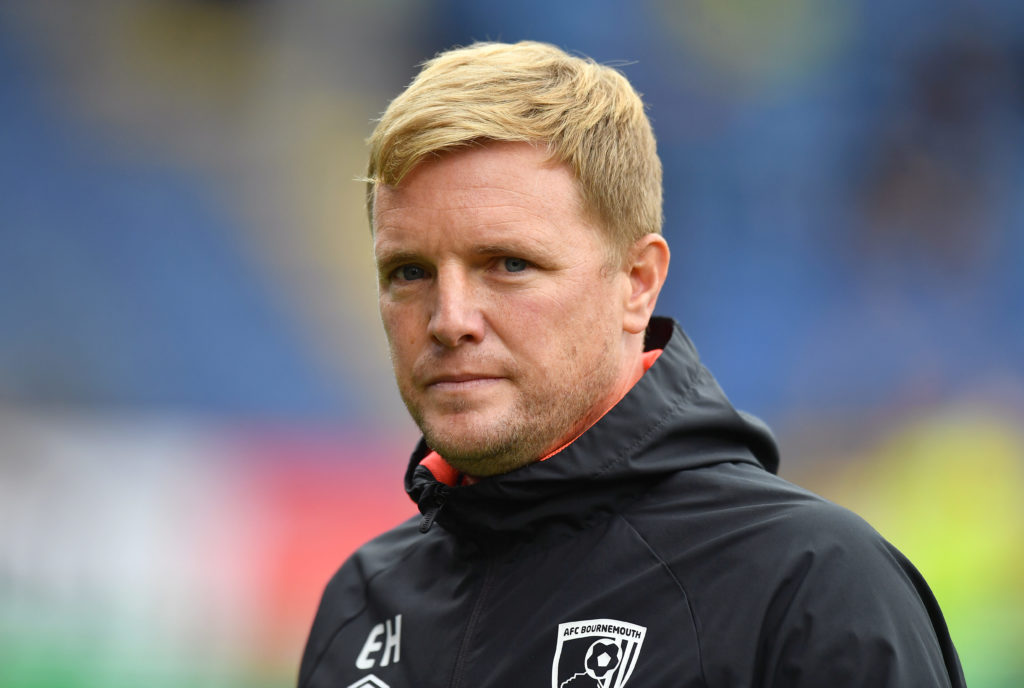 The former Watford manager is not out of the woods just yet and a defeat at the Amex Stadium this weekend will have the wolves at the door once again.

Brighton & Hove Albion haven’t yet found some consistent form themselves at the start of the season, with only two wins from their first nine games.

A tremendous performance in their last home game against Tottenham Hotspur resulted in a 3-0 win thanks to two goals from youngster Aaron Connolly but that was a followed by a disappointing 2-1 defeat away to Aston Villa last weekend.

Everton are yet to win away in the Premier League so far this season, and in fact last tasted victory on the road in March.

A Jurgen Locadia goal sealed the win for The Seagulls in this fixture last season, with Everton winning the return at Goodison Park 3-1.

Do you fancy The Toffees to pick up their first away win in seven months on Saturday? 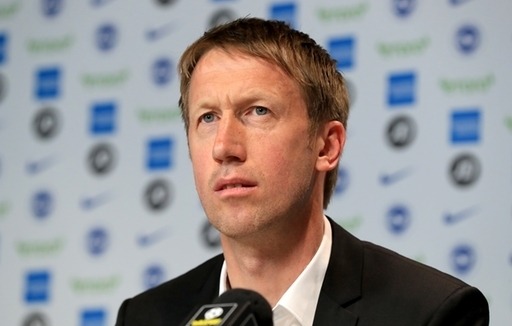 WHAT TIME WILL THE FIRST GOAL BE IN THE FIRST HALF?

In a re-run of the Champions League final in June, Liverpool and Tottenham Hotspur lock horns again at Anfield on Sunday.

The league leaders dropped points for the first time this season last time out in a controversial 1-1 draw at Old Trafford with arch rivals Manchester United.

Mauricio Pochettino’s side are coming into this game in the midst of a crisis following the 7-2 defeat to Bayern Munich and corresponding 3-0 loss away at Brighton and Hove Albion.

A 5-0 win in the Champions League over Red Star Belgrade brought some respite for Spurs but it doesn’t get much harder than a trip to the European Champions.

All their concentration will be on staying in the game until the second half and hoping to frustrate Liverpool, although they have conceded in the first 15 minutes in three out of their last four games.

Liverpool are historically known for their fast starts, particularly at home, and although they have yet to blow teams away in the first 15 minutes so far this campaign, they have scored in the first half in seven of their last ten fixtures.

Fancy them to continue that on Sunday? 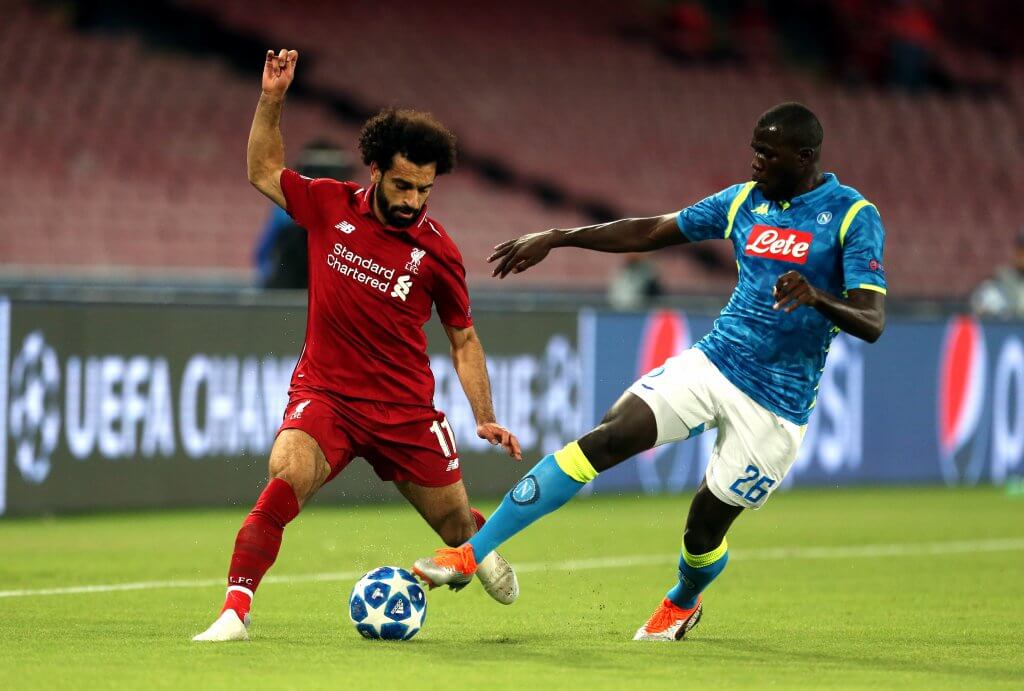