"He'll have some money to spend and he's also got players there available to him," Nicky, Joe and Matt discuss Steven Gerrard's first managerial job in the Premier League on this week's Fan Zone...

Steven Gerrard denied that the Aston Villa job was a stepping stone to the manager’s role at Liverpool during his first press conference this week, saying he would be happy to see Jürgen Klopp stay in his position for life.

But whatever his reasons for taking the role at Villa Park, it will be a huge test of his managerial ambitions so early in his fledgling career.

In just over three years with Rangers, Gerrard took the Ibrox club to their 55th Scottish championship while also stopping bitter rivals, Celtic, from making it 10-in-a-row.

Managing in the Premier League is a different beast, but an impressive 2-0 victory versus Brighton to mark his top flight return will have gone a long way in convincing any doubters about his managerial credentials.

“It’s a step for him to get a job in the Premier League and he had to strike now,” Nicky from West Ham Fan TV told this week’s Fan Zone panel.

“There are two jobs that come up usually and that’s a club at the top, like a Liverpool, a Manchester United or a Spurs, which is going to be too much for Gerrard. 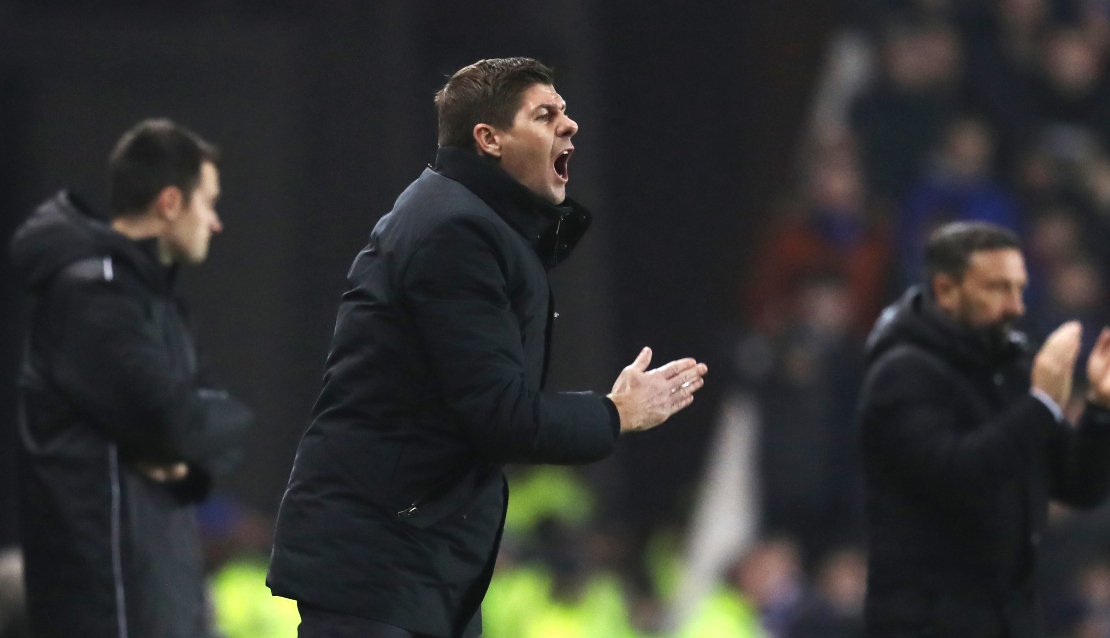 “Or the likes of Norwich, who are beyond saving really, so Villa is a good balance because once he’s kept them up there’s a chance to build on that.

“If you look at the investment that’s been going on there, it’s not lack of investment, so he’s not going to be held up for funds.

“He’ll have some money to spend and he’s also got good players there available to him.

“He’s done a stellar job at Rangers, winning the title and to stop Celtic winning 10 in a row, especially if you look at the position where he took them from, it’s quite phenomenal.

“I think it’s the right move for him, I really do. He’s a natural leader that knows the game inside out and he’s a good manager.

“There’s always that question with the first step of management about whether the Rangers job was too big or too much of a challenge for him, but he’s taken it all in his stride.”

🤔 “I don’t think he should’ve gone from Rangers to Liverpool.”

💪 “He can now test himself and see if he can do it at this level.”@Matt_Kopish from @TeamKopish says Steven Gerrard's move to #avfc is the perfect audition for the #LFC job… 🔴

Gerrard is considered one of Liverpool’s all-time greats and one of the most celebrated players to have pulled on the red shirt.

In his 17 years at Anfield, he lifted the Champions League and FA Cup as well as cementing himself as one of the most talented midfielders of his generation, scoring 186 goals in 710 games for the club.

After hanging up his playing boots in 2016, he has been keen to pursue a career in management, having coached the likes of the Liverpool youth academy, Rangers and now Aston Villa.

The Reds legend will again team up with former Liverpool executive Christian Purslow who is now at the helm at Villa Park but says there were no favours and their relationship counted for nothing.

Despite some impressive results earlier in the season – including a 1-0 win over Manchester United at Old Trafford – Villa find themselves four points above the drop zone, and Joe from Turf Cast believes it’s a long term-project that Gerrard is signing up for. 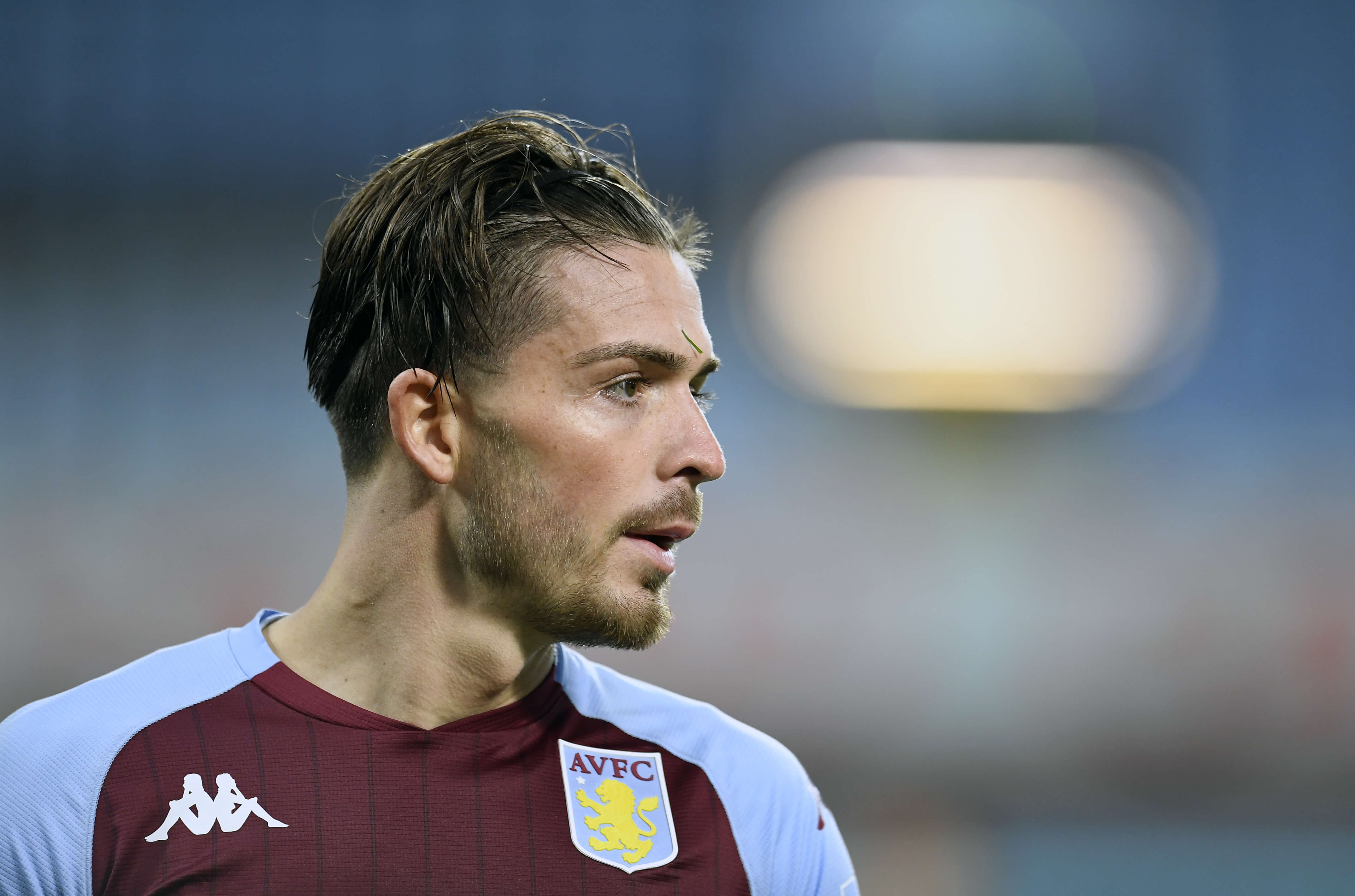 “I think top-four or top-six might be a bit too ambitious,” he claimed on Fan Zone.

“If Villa do have ambition it’s for the next 10-years as it is a slow process and there’s no lack of investment there.

“It’s also worth remembering that they also lost Jack Grealish and the fact of the matter is, he was their main player, so they will struggle this season.

“I think Gerrard deserves this kind of role after what he did at Rangers and he may have stayed there a little bit longer, but when a job like this comes up you can’t really turn it down.

“Gerrard’s one of those, as an England fan, that I’d like to see do well, but top-four or top-six might be a bit too much.”

Other topics debated on this week’s episode of Fan Zone include; whether Dean Smith can pull off the great escape with Norwich, if Eddie Howe is the right fit for Newcastle and is David Moyes the manager of the season so far?