Ahead of the big Six Nations clash, here's a look at some of the more memorable encounters between these two great rivals down the years.

Few rivalries in world rugby evoke the same passion, drama and excitement as England against Wales.

Both sides have enjoyed plenty of highs, as well as many crushing lows in this fixture down the years, which always seems to throw-up its fair share of nailbiting, high-octane, rugby action.

So ahead of another hotly anticipated meeting at the weekend, here’s a look at just some of the great games that have taken place down the years which ensure that this clash is a must-watch encounter every time the two sides meet. 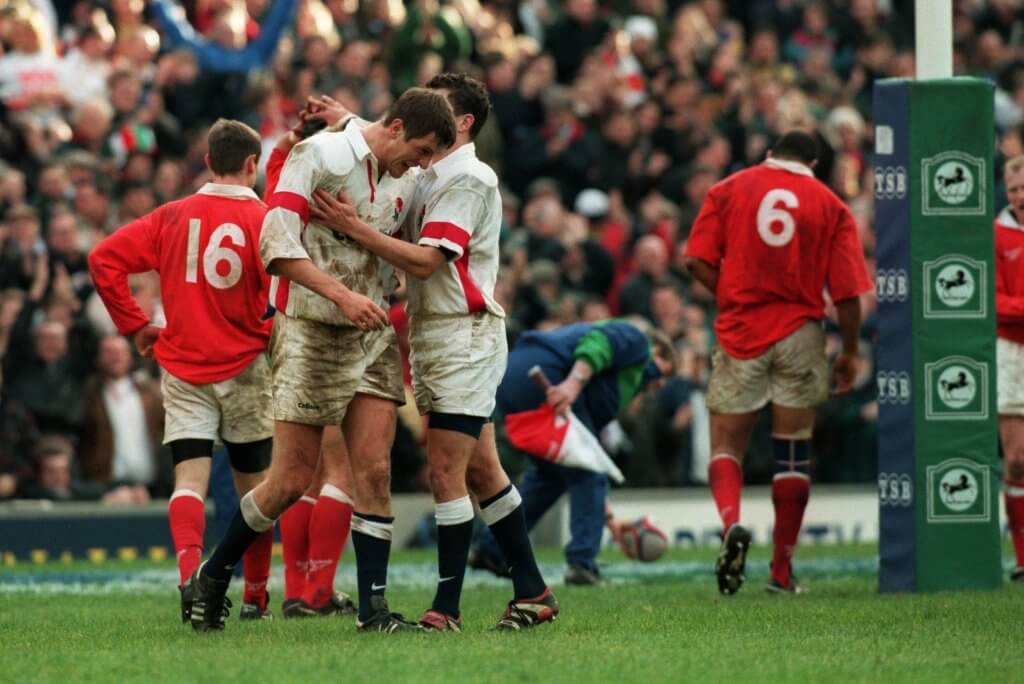 England became the first team to top 50 points in a Five Nations match when they staged an incredible fightback to thrash Wales at Twickenham in the tournament’s old format.

Wales were leading 12-6 with half an hour gone, but that only served to jolt England into gear as they scored 21 points in a ruthless seven-minute period.

The home side would eventually register eight tries, including two for Sale wing David Rees, while fly-half Paul Grayson kicked 20 points as England completed the first leg of the Triple Crown in emphatic style. 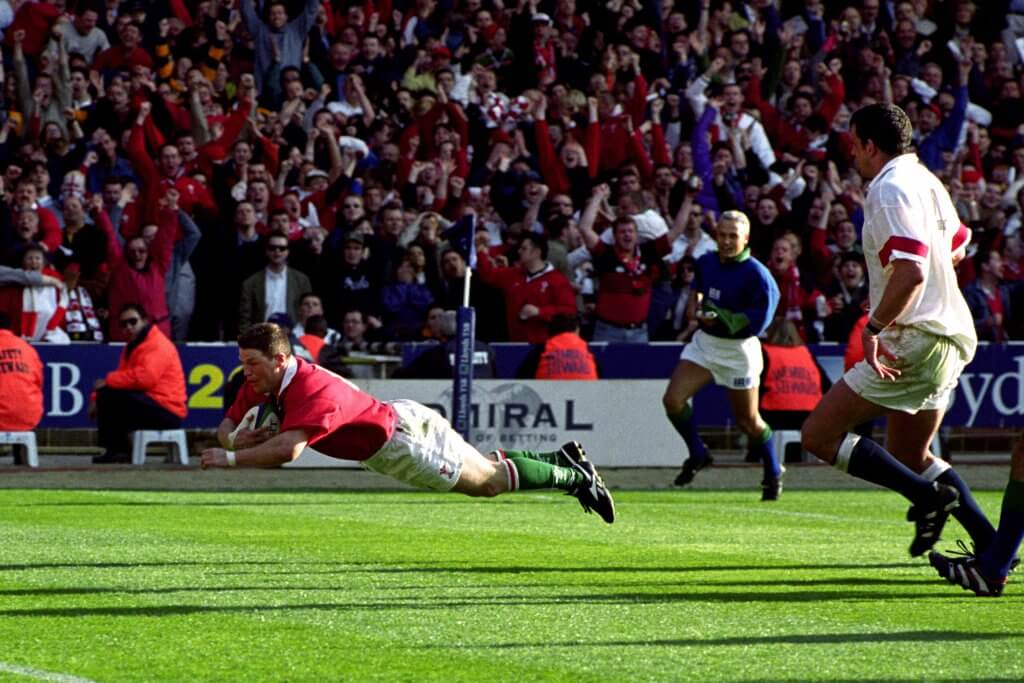 With England six points clear and the game in its 83rd minute, Lions centre Scott Gibbs waltzed past four defenders before scoring a try which denied England a Grand Slam and handed the last ever Five Nations Championship to Scotland.

But it wasn’t over yet as Neil Jenkins still had to kick the conversion to seal one of the most dramatic wins in the tournament’s long and illustrious history.

Jenkins cooly slotted home his eighth goal of the afternoon from eight kicks to put Wales in front for the first time as England’s players collapsed to the Wembley turf in despair while Welsh players and supporters alike began their celebrations. 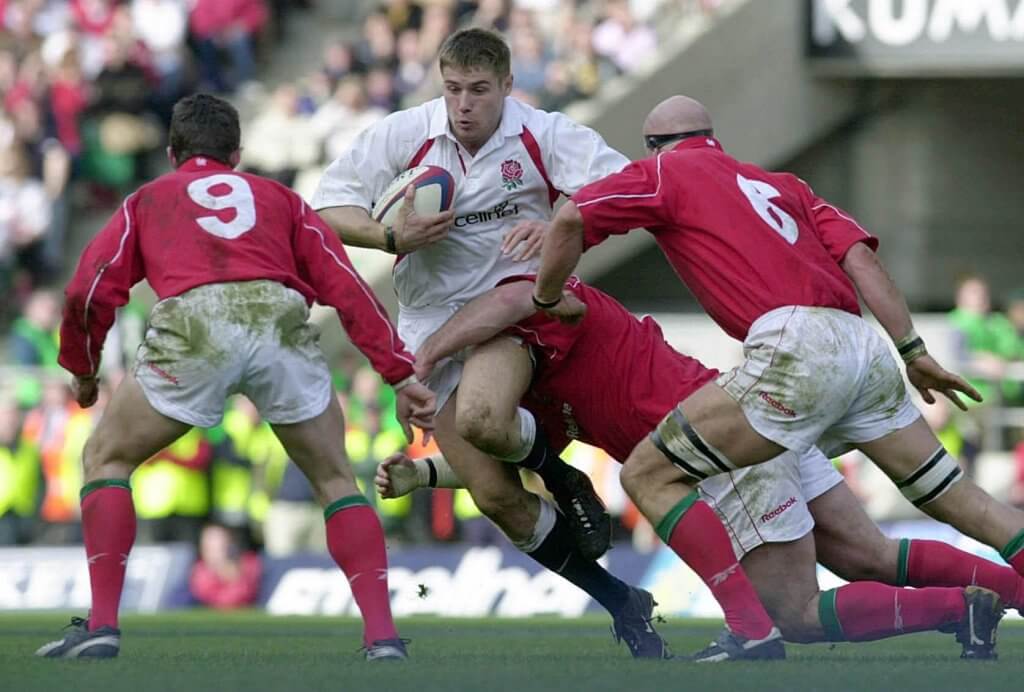 England may have lost out on the Grand Slam in 2002 but this demolition of Wales secured a Six Nations Triple Crown thanks to a fine effort from  Jonny Wilkinson and Will Greenwood a duo that would be key in the side’s World Cup success 12-month later.

An unstoppable Wilkinson amassed no fewer than 30 points from five conversions, four penalties, a try and drop-goal, with Greenwood, Dan Luger (2) and Tim Stimpson also touching down.

Iestyn Harris scored all of Wales’ points but they were merely a consolation as the visitors crumbled to what remains their biggest loss at Twickenham in the Six Nations. 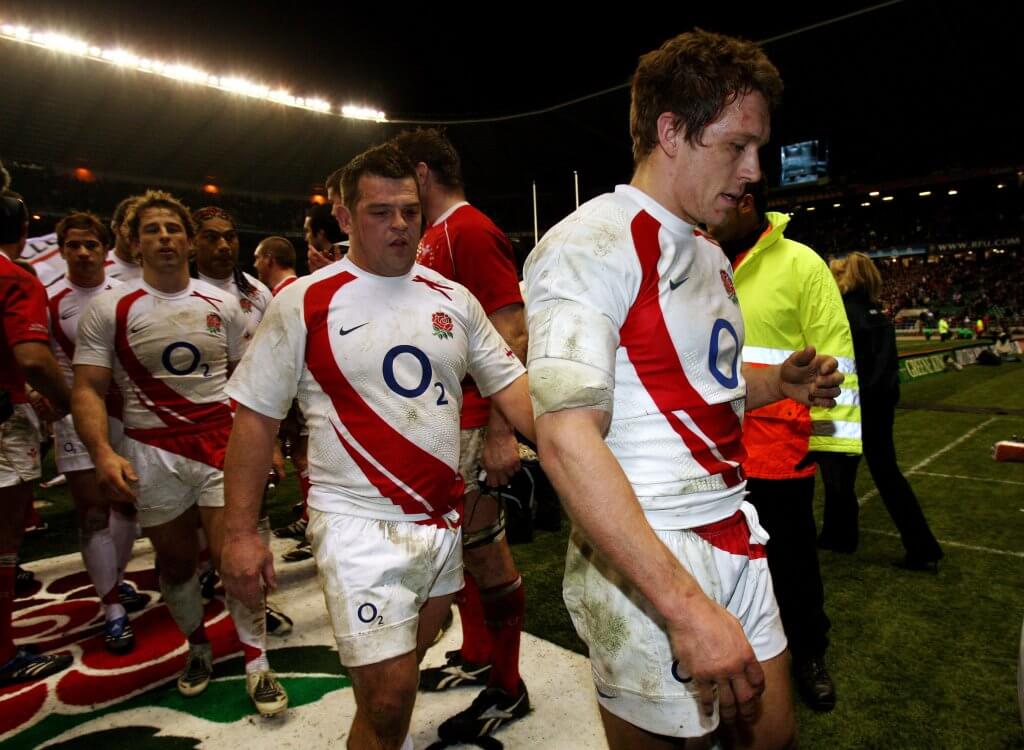 New Welsh coach Warren Gatland could not have been handed a tougher first game in charge than England at Twickenham, but claimed a remarkable win.

To make it more impressive Wales were trailing 16-6 at half-time, but came surging back courtesy of tries from Lee Byrne and Mike Phillips while James Hook kicked a valuable 16 points.

Not only was this an extraordinary comeback but tt was also Wales’ first Twickenham win for 20 years and a pivotal victory in the championship as six weeks later they clinched a Grand Slam. 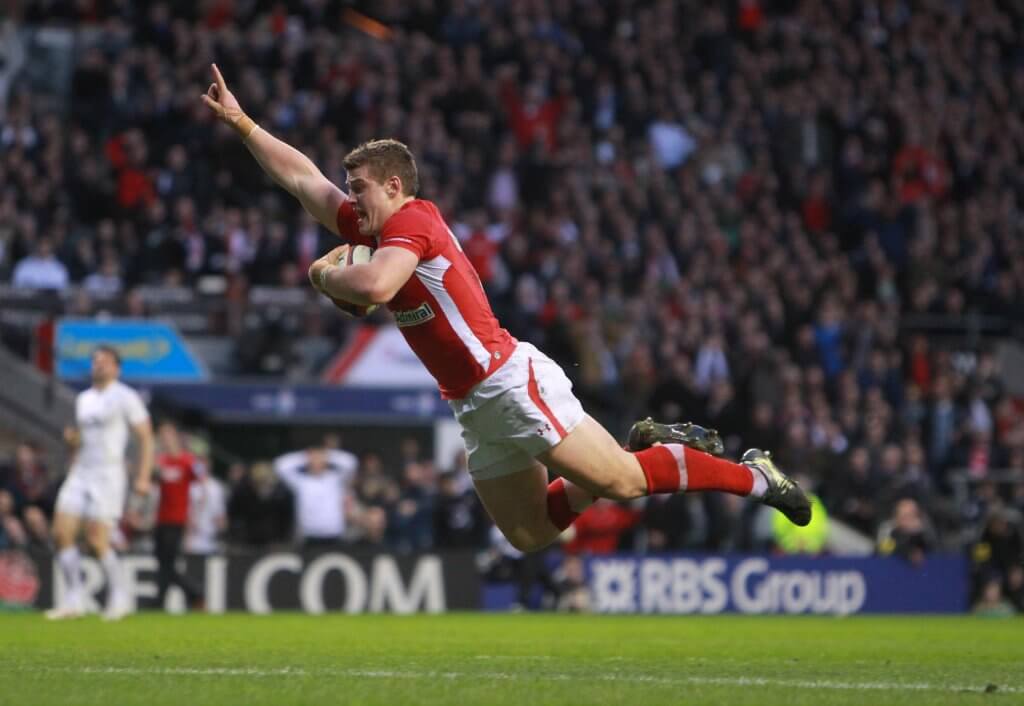 Wales claimed a dramatic late victory that not only set them up for Triple Crown glory but also handed interim England boss Stuart Lancaster his first defeat as head coach.

Owen Farrell and Leigh Halfpenny both traded early blows each kicking four penalties apiece as the game seemingly headed for a draw, but Wales centre Scott Williams scored a breakaway try five minutes from the end that Halfpenny converted.

Wales held on for the victory despite coming under relentless late pressure as England wing David Strettle went within millimetres of touching down. 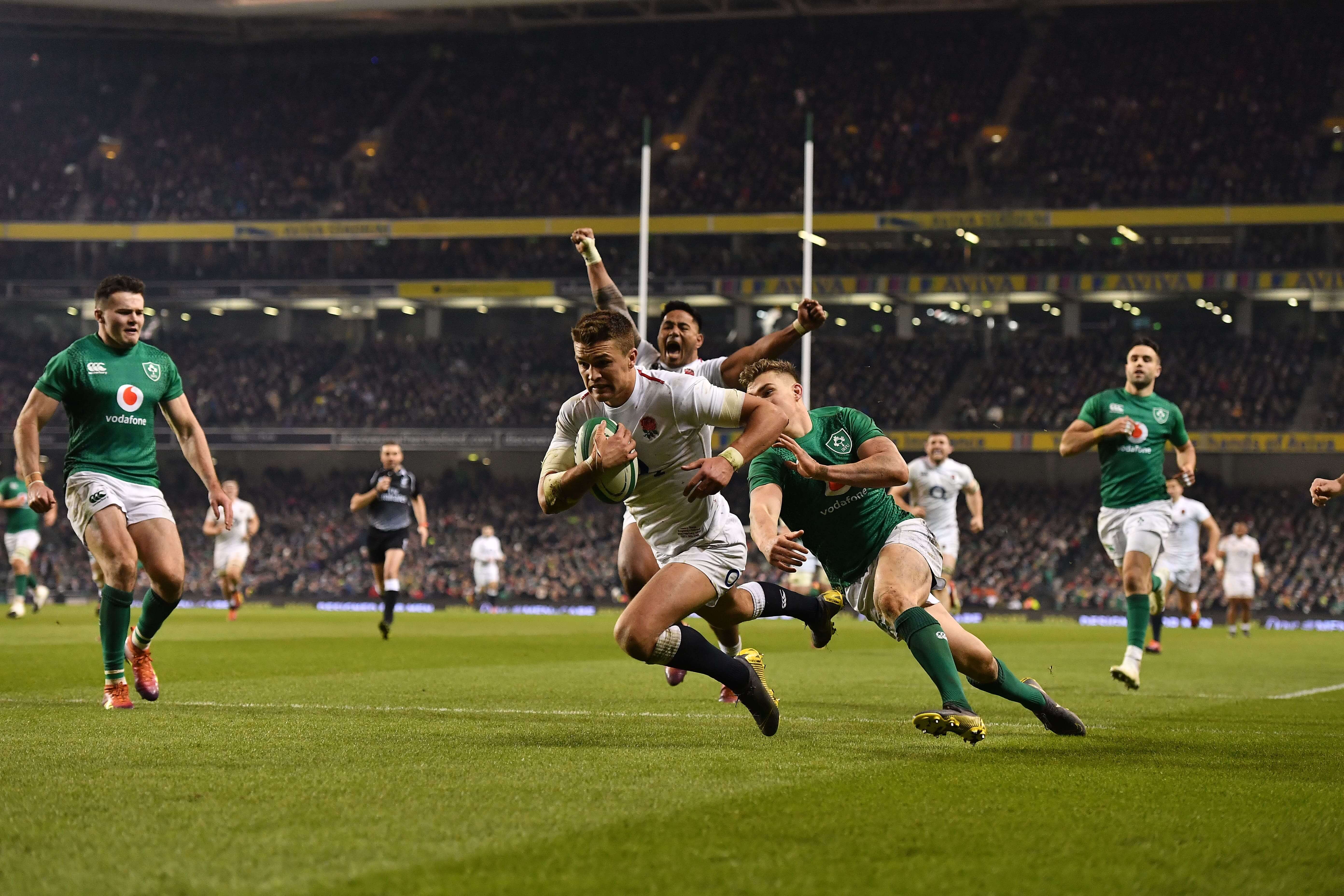