There have been plenty of great games between these two old rivals down the years in a fixture that dates back to 1872 and here are just a few...

Friday night will see Wembley play host to the latest instalment of the oldest international fixture in the world, as Scotland face England at Euro 2020.

With England winning their first group game against Croatia and Scotland going down 2-0 in their opener against Czech Republic, this fixture, which dates back to 1863, certainly has plenty riding on it.

The head-to-head battle between the sides currently reads 48 wins to England, 41 wins to Scotland, and 25 draws and there here have been many fantastic moments in those games through the years, and from Scotland’s Wembley Wizards to Paul Gascoigne’s moment of magic.

So to get us in the mood, we’ve looked back at five encounters which have given fans of both teams some wonderful memories down the decades. 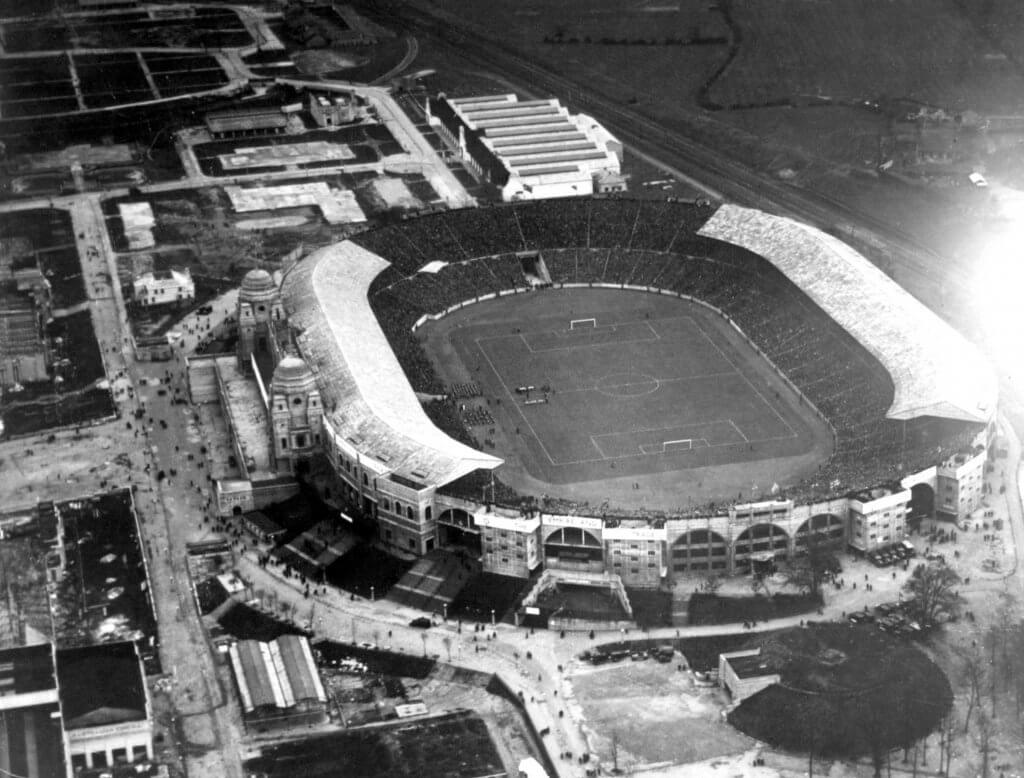 Scotland stunned their opponents with their tricky forwards proving far too hot to handle on a soggy pitch at Wembley just three weeks after being beaten 6-2 by their old rivals.

Alex Jackson scored inside three minutes and Alex James made it two just before half-time while Scotland continued to dominate after the break, adding two further goals and with five minutes remaining Jackson completed his hat-trick to make it five.

England scored with a minute to go but they had been comprehensively outplayed with James saying after the game: “We could have had 10.” 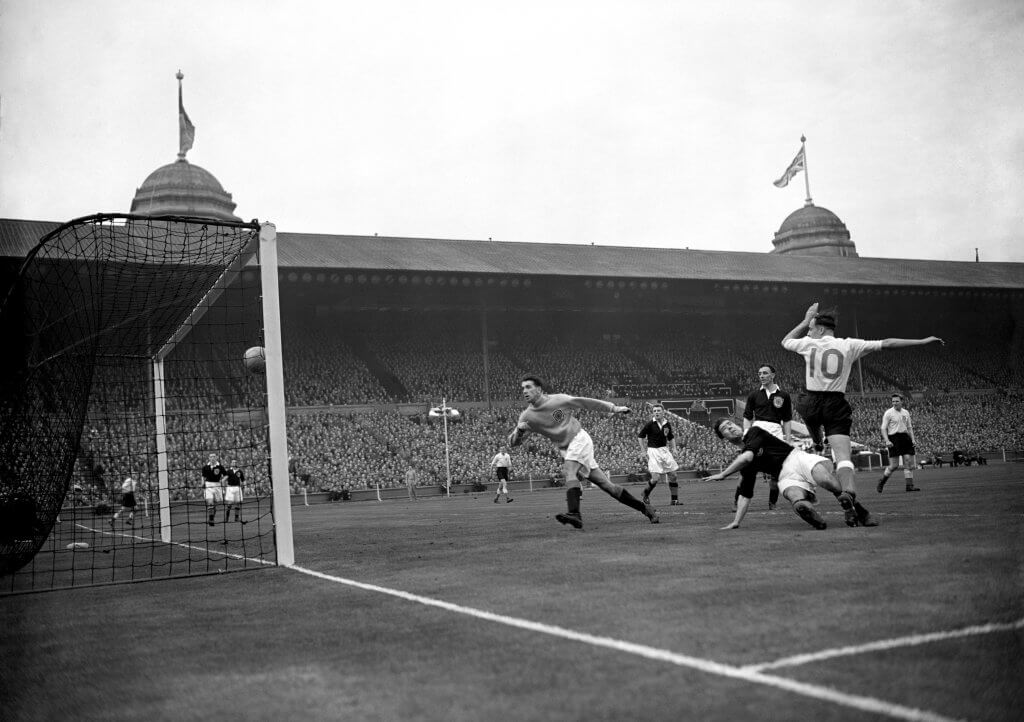 England would face a long wait to properly banish the pain of 1928, but in April 1955 came their moment.

Dennis Wilshaw breaking the deadlock in the opening minute as the floodgates opened and by half-time it was 4-1, Nat Lofthouse netting twice and Don Revie also scoring for England with Lawrie Riley having netted for Scotland.

In the second half Wilshaw scored a further three times with Tommy Docherty marginally reducing Scotland’s level of humiliation to make it 7-2 – the first time England had scored more than five against the Scots and their biggest winning margin over them since 1888. 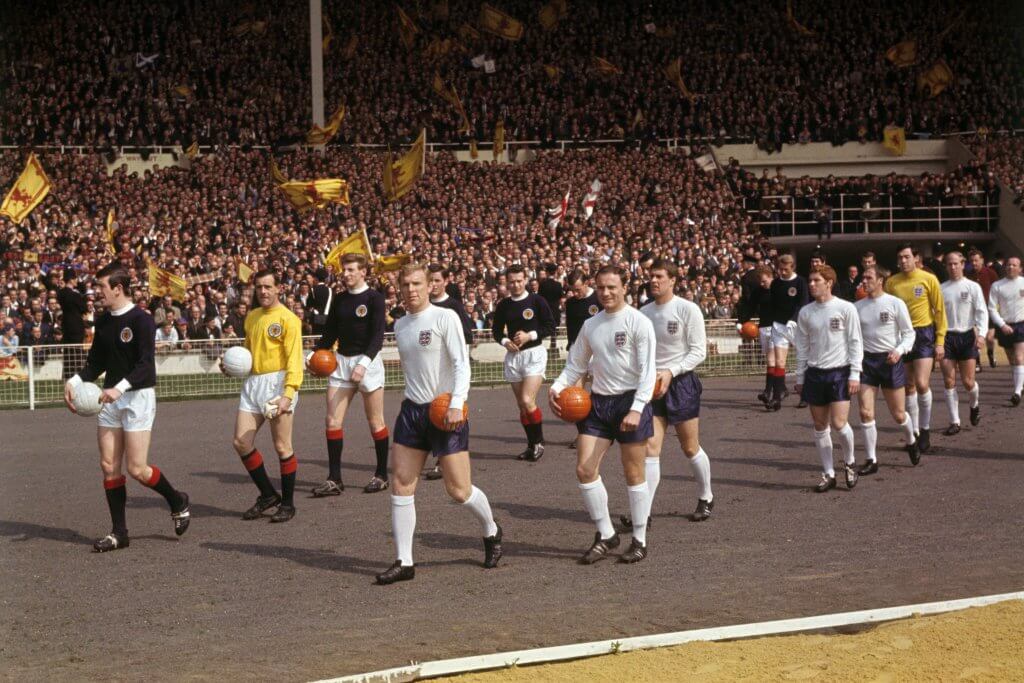 This was arguably Scotland’s most famous victory over England, as it came against the previous year’s world champions – inflicting the first defeat on Sir Alf Ramsey’s team since their World Cup win at Webley a year before.

Denis Law opened the scoring for Scotland in the first half and Bobby Lennox doubled the lead late on. There was still time for makeshift striker Jack Charlton to pull one back, but Jim McCalliog restored the two-goal lead with minutes to go. 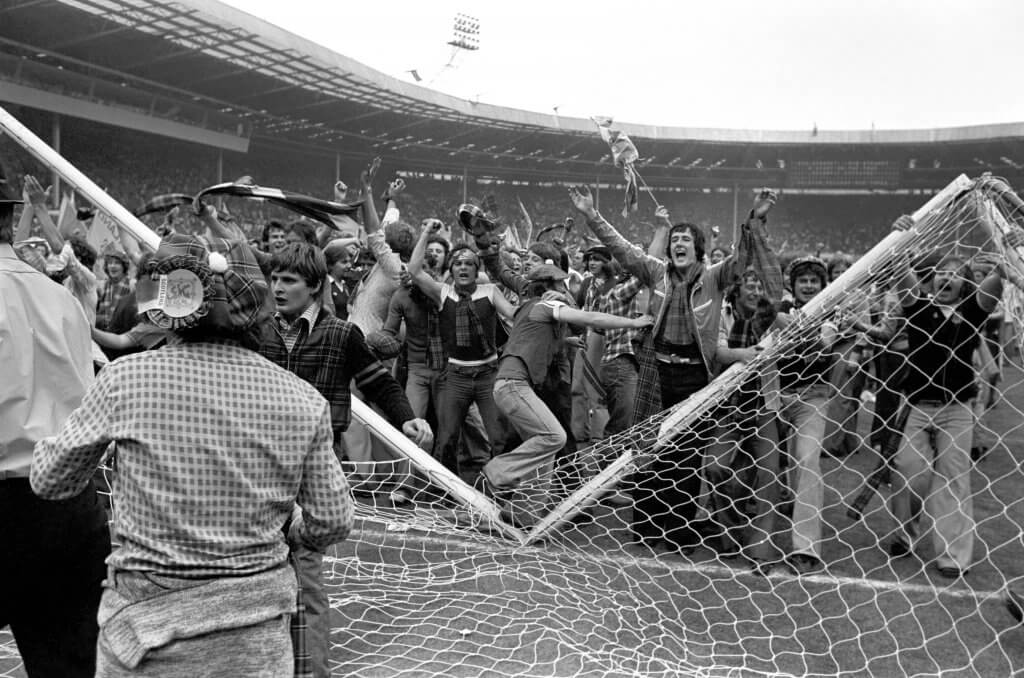 England hosted Scotland in a winner-takes-all match at Wembley, with the victor set to take home the British Home Championship.

Goals from Gordon McQueen and a bizarre strike from Kenny Dalglish, which went right through is future teammate Ray Clemence’s hands – helped Ally McLeod’s side to a 2-1 win, with Mike Channon’s late penalty merely a consolation for Ron Greenwood’s men.

Scotland fans surrounding a broken Wembley crossbar became one of the iconic images of this great rivalry, while many fans took home patches of the hallowed turf to remember the occasion. 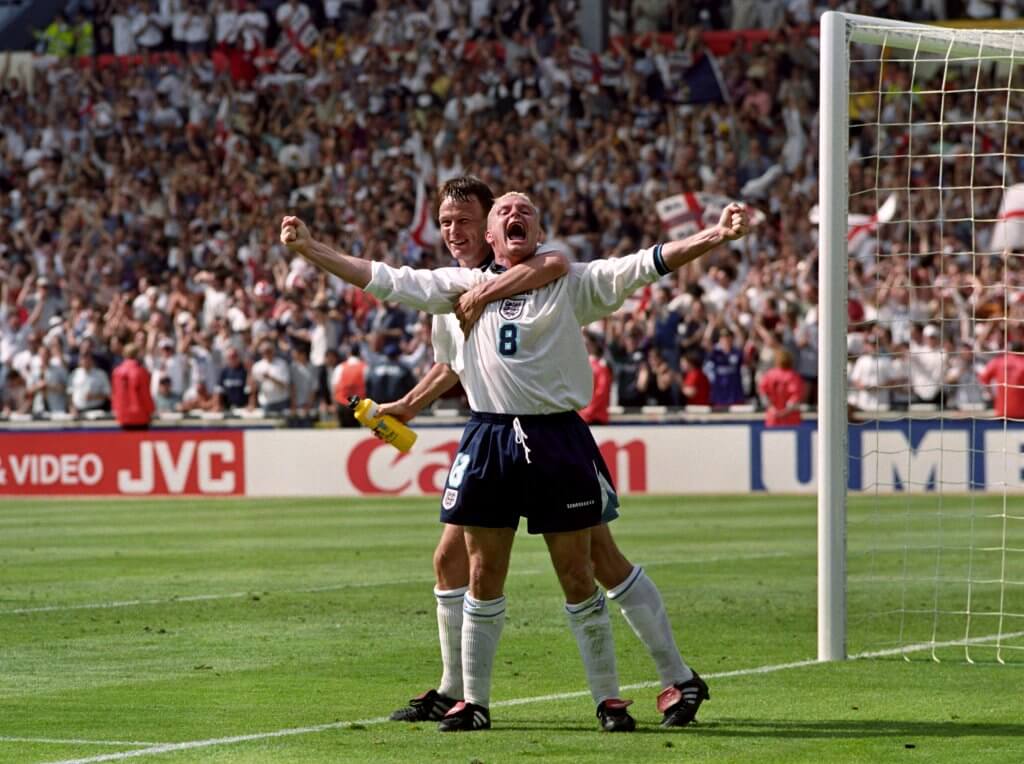 The first and only match between the sides at a major tournament took place at the 1996 European Championships with England as hosts.

Scotland had the better of the first half but Alan Shearer headed England ahead early in the second. With a quarter of an hour remaining, Tony Adams fouled Gordon Durie and a penalty was awarded to Scotland only for David Seaman to save Gary McAllister’s spot-kick.

Shortly afterwards, Steve McManaman helped the ball forwards down the left and Gascoigne did his thing – lifting the ball over Colin Hendry and drilling the ball low into the net leading to one of the most iconic celebrations ever seen at the old stadium.