Any clash between these two footballing giants will always revive memories of classic encounters from years gone by, as Matthew Crist explains.

Manchester United travel to Chelsea this weekend in what is sure to be another mouthwatering clash between these two famous old clubs.

And with the sides being two of English football’s most successful in recent years, as you’d expect, they’ve enjoyed some pretty entertaining and high-scoring battles down the years.

So with these old foes about to clash once again at Stamford Bridge, here are just some of the most memorable encounters… 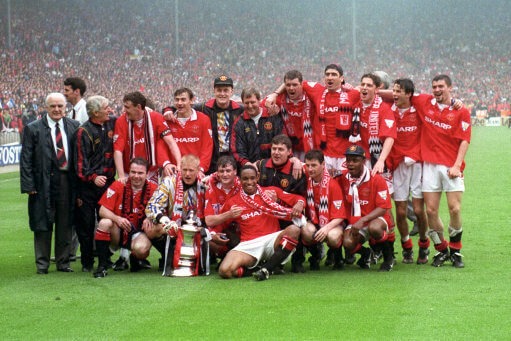 Having lifted the FA Premier League title the week before United were looking to complete the club’s first-ever double when they faced Glenn Hoddle’s Chelsea in the season showpiece.

Alex Ferguson’s men had been in blistering form for much of that campaign and showed no signs of letting-up as they demolished the Blues thanks to two Eric Cantona penalties and goals from Mark Hughes and Brian McClair under slate-grey skies at Wembley.

Even the appearance of Hoddle off the bench couldn’t revive Chelsea’s hopes and at the final whistle, United’s fans danced with delight in the rain on the hallowed turf. 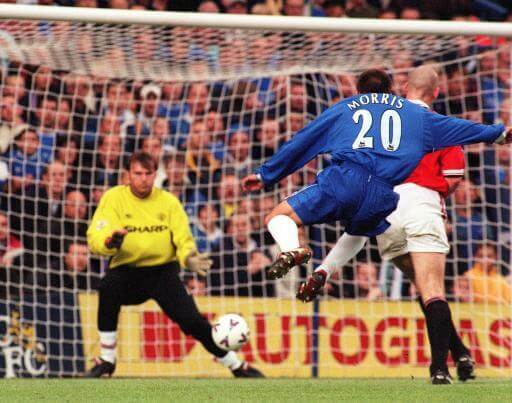 United may have had Massimo Taibi between the sticks for this one but it was still a side that was unbeaten in 29 going into this fixture and featured such big names as Stam, Scholes, Beckham, Cole and Yorke.

Poyet grabbed a brace, Sutton scored his first goal for Chelsea while Henning Berg’s own goal only added to the Red Devils’ misery before  Jody Morris made it a famous five for the Londoners. 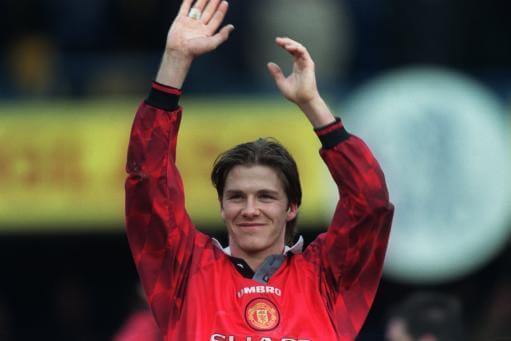 Chelsea were the reigning cup holders and United the reigning league champions in this heavyweight match-up. And both sides boasted array of attacking talent to choose from, ensuring another goal-fest was on the cards.

David Beckham, who was abused throughout, scored two as did Andy Cole, before Teddy Sheringham made it 5-0 with 16 minutes to play. A late rally saw goals from Graeme Le Saux and two from Vialli but it was too little, too late.

United were through while Blues boss Ruud Gullit was sacked 40 days later over a contractual dispute. 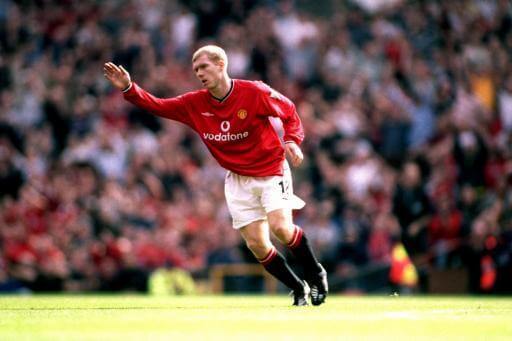 It seemed each time these two met at the turn of the millennium there was a goal fest and this encounter was no different.

A six-goal thriller that swung wildly from the first whistle Hasselbaink’s opener was a thing of beauty but Scholes’ equaliser wasn’t half bad either.

Sheringham and Beckham seemed to have put United into a commanding lead but Tore Andre Flo had other ideas as the Blues stormed back to earn a valuable point. 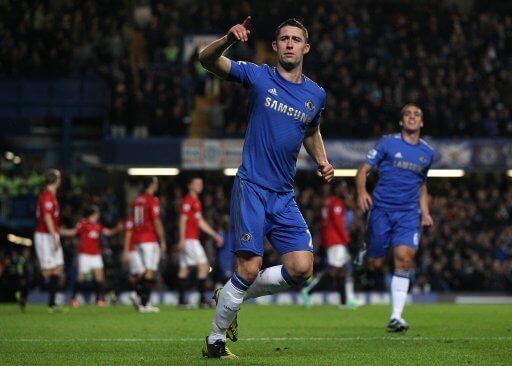 Three times the Reds took the lead with goals from Ryan Giggs, Javier Hernandez and Nani only to be pegged-back by Chelsea thanks to efforts from David Luiz and Gary Cahill before Eden Hazard levelled with almost the last kick of the game.

In extra-time, goals from Daniel Sturridge and Ramires were enough to take the Blues into the next round while a late penalty by Ryan Giggs turned out to be no more than a consolation.