Danny Gee believes that after an absence of some three months, the FA Cup is primed for an upset as the Toon host Pep Guardiola's men on Sunday.

The FA Cup is a wide-open contest at the best of times, but the 2019/20 season is making every other attempt look about as predictable as two litres of gin and a stonking headache.

After three months without it, the cup’s made a return and it’s screaming out for an upset – if the first half of 2020 is anything to go by, a Newcastle giant-killing would fit the narrative.

Ahead of their quarter-final meeting with Man City tonight, you can imagine most punters are putting their pounds on the team in blue, but it’s not that black and white. Or, maybe it will be.

Granted, a 1-1 draw with Aston Villa isn’t the most inspiring of results ahead of a cup QF, but City’s 2-1 loss at Chelsea – which handed Liverpool the Premier League title – is clearly the more crushing of the two. 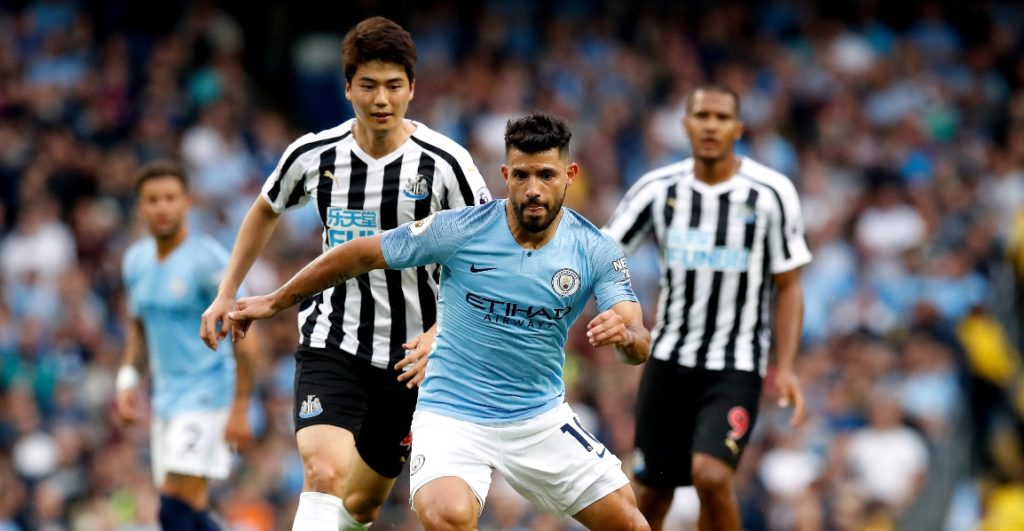 Even still, you might be saying as you read that, it’s City and even their second string is good enough to beat most top-flight sides, especially with the new five-sub rule.

Again, granted, but they’re without some of their go-to players tonight; Sergio Aguero and Fernandinho are out, and Aymeric Laporte is likely to go the same way.

Steve Bruce himself is without Isaac Hayden and Matt Ritchie, two of his hardest grafters, yet he might fancy this as the best time to play Pep; the thought of Allan Saint-Maximin against a Laporte-less defence is enough to have him sat upright in bed at 4am.

Of course, if Newcastle aren’t up for it from the first whistle, they’ll quickly find themselves on the wrong side of the PL runners-up. But, you never know in the cup.

I think there’s only a goal in it, but I’m giving it to the Toon, who are currently available at 14.25* on the FansBet Sportsbook to win after 90 minutes, and another late ASM winner, who can be backed at 8.00* to score anytime during regular time.