Though Champions League qualification is the ultimate aim for top-flight clubs, the FA Cup has always held a special place in the hearts of Chelsea supporters says David Johnstone.

Following Chelsea’s victory over Manchester City on Thursday, Frank Lampard’s side will be looking to end the season on a high as they take on Leicester City in the FA Cup at The King Power Stadium on Sunday.

While the two sides are neck and neck in the race for the third spot in the Premier League, the Foxes ahead by just one point, thoughts of Champions League football will be temporarily forgotten on Sunday when the prospect of a Semi-Final place in the world’s oldest cup competition takes precedence.

As far as the FA Cup is concerned, Chelsea have the edge over their East Midland rivals. The Blues have had their name inscribed on the trophy eight times whilst Leicester City have appeared in the final four times but have yet to win it. 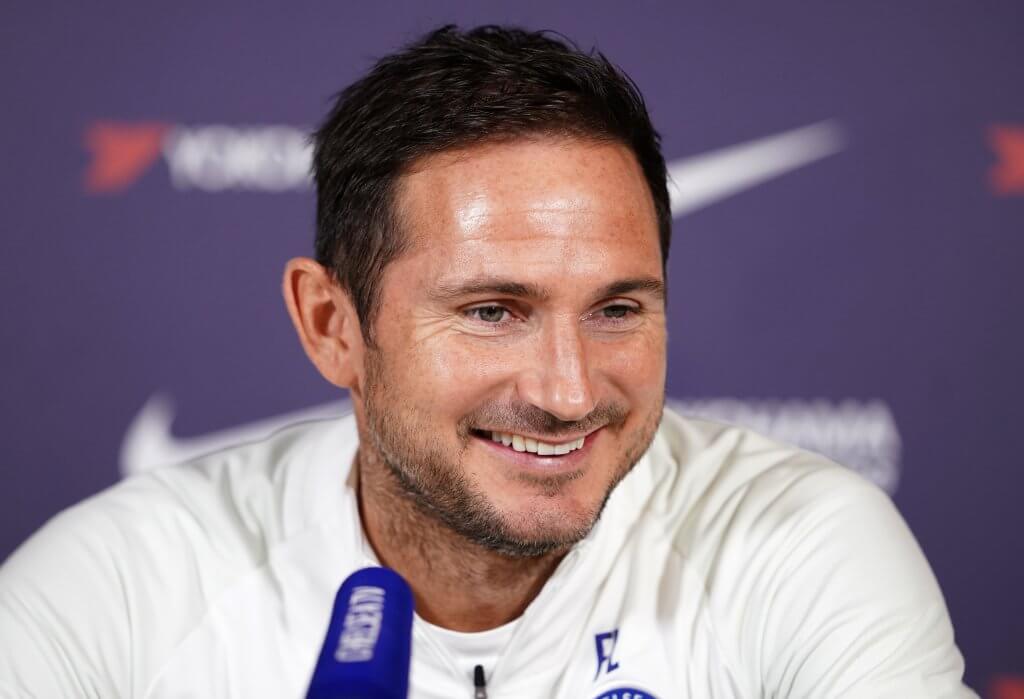 Indeed, the last four times the two sides have faced each other in this competition – 1997, 2000, 2012 and 2018 – the Londoners have gone all the way, their journey ending in glory on every occasion.

Chelsea have been drawn against Leicester six times in the FA Cup and, save a draw in 1946 when it was a two-legged affair and another in 1997 when they beat them in a replay, the Stamford Bridge side have yet to be defeated.

Chelsea’s first major silverware was won against Leicester City in 1965 when, after a 3-2 win at Leicester City’s former home ground at Filbert Street, a 0-0 draw at Stamford Bridge enabled Tommy Docherty’s Diamonds to win the League Cup.

Chelsea’s only defeat to Leicester in a cup competition came in the League Cup in 1983 when, after a first-leg 2-0 away victory, John Neal’s side went down 2-0 at home in the second-leg at Stamford Bridge. However, a penalty shoot-out saw Chelsea progress to the next round.

Although, in these modern times, it’s qualification for the Champions League that is the ultimate aim for top flight clubs, the FA Cup has always held a special place in the hearts of Chelsea supporters.

Should Frank Lampard – himself an FA Cup winner with Chelsea four times – lead his side to victory in this competition as well as a top four slot in the final Premier League table, it will help to underline Englishman’s prospective future as one of the club’s greatest managers.