Ole Gunnar Solskjaer seems to have the ‘Golden Touch’ after his side’s 2-0 away win over Newcastle gave him four wins from four since he took over from the sacked Jose Mourinho. One expects that come the final whistle in their FA Cup 3rd round clash with Reading, a team that lies second from bottom in the Championship, the former United striker would have moved that record on to five wins from five. Form Labs bring you their betting preview and tips for the game and if you are after some more value then check out our section of enhanced odds for the FA Cup 3rd round!

United have scored enough goals under Ole Gunnar Solskjaer to suggest that Reading won’t be causing an upset at Old Trafford.

The Championship club are currently enduring a run of five defeats from eight winless matches, the latest of which saw them three goals down by half time in a 4-1 loss hosting Swansea on New Year’s day.

This current streak might be particularly poor, but they’ve consistently struggled all season – even failing to string consecutive victories together – and find themselves second from bottom in the table.

By contrast, United were already three up and flying by half time in their last home fixture against Bournemouth, while they’ve now bagged 13 goals in their four home games since the start of December – with six coming under Jose Mourinho as it’s the defence that has been the major issue.

In fact, the Red Devils have only kept three clean sheets in 14 home games this term, though these came against La Liga’s joint-lowest scorers Valencia, a Palace side that are one of the lowest-scoring sides in the Premier League, as well as their last gasp 1-0 victory over Young Boys in Europe.

United haven’t encountered too many Championship teams in this tournament across recent years, but they’ve faced little difficulty in dispatching those they have faced – including 4-0 wins over both Wigan and Reading themselves in 2016/17 at Old Trafford – while they’ve netted at least three times in eight of 10 such games since 2002/03.

Although we can expect to see some rotation from United, they have eight days until they travel to Spurs in their next fixture and so the Norwegian may elect to scatter some first-choice players amongst the starting line-up.

With that in mind and a defence that still requires transfer window surgery, the four-goal threshold should once again be breached under Solskjaer. 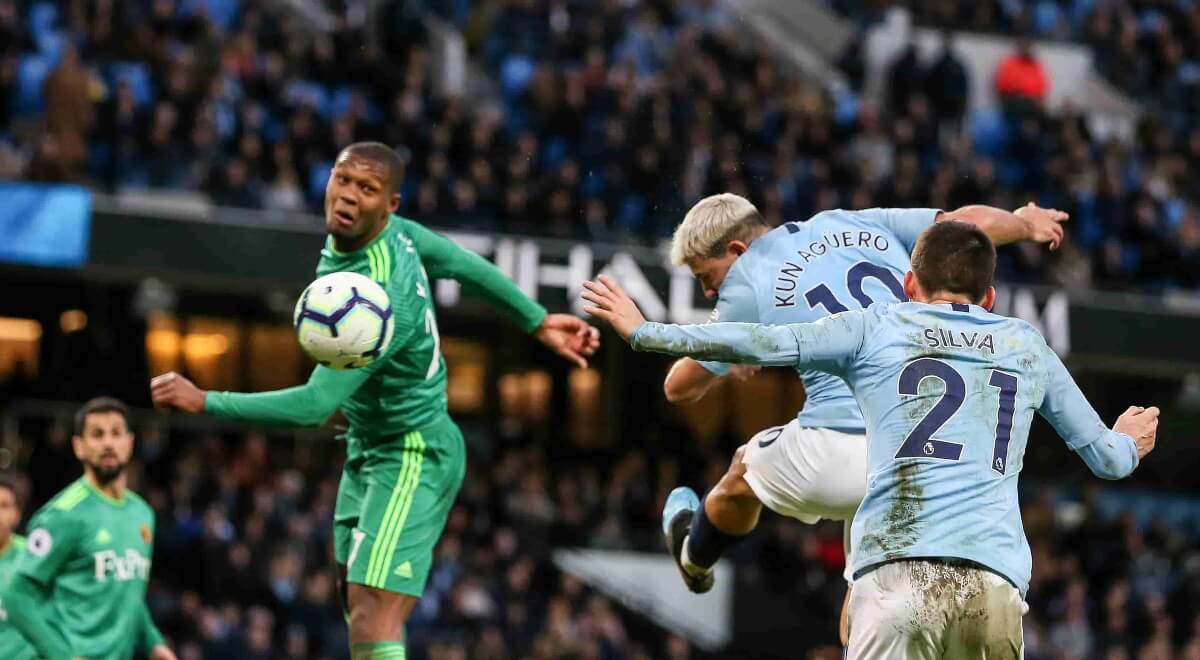 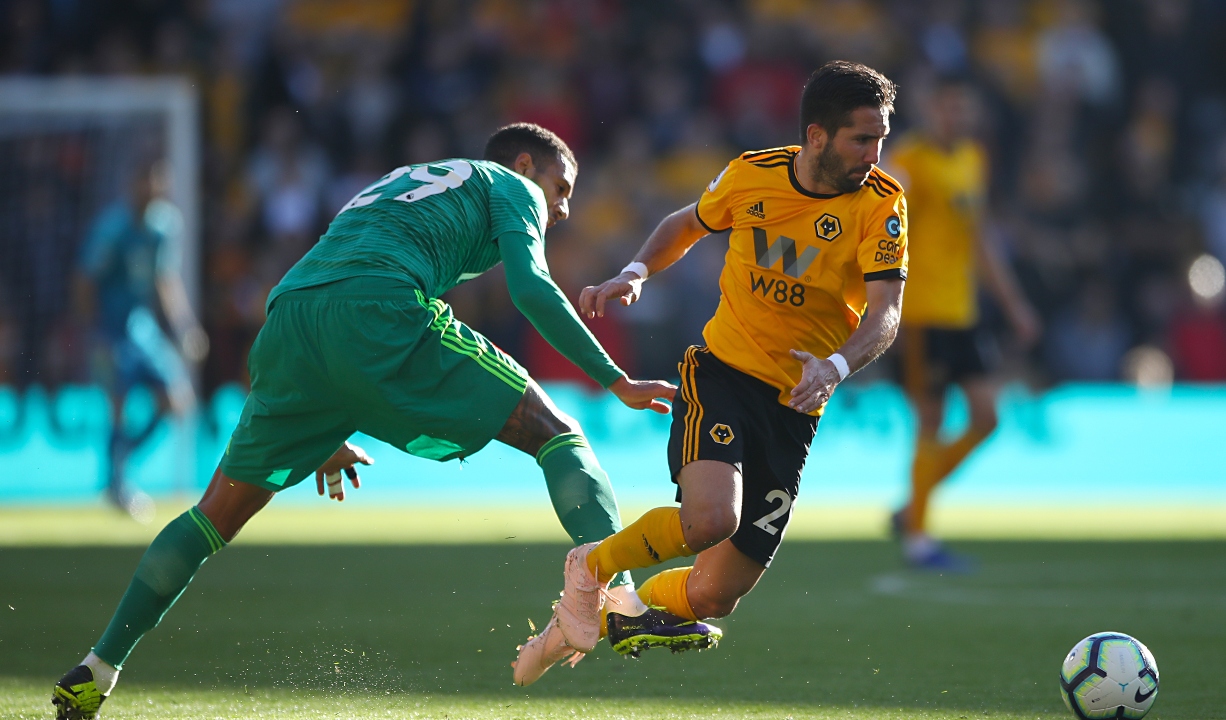 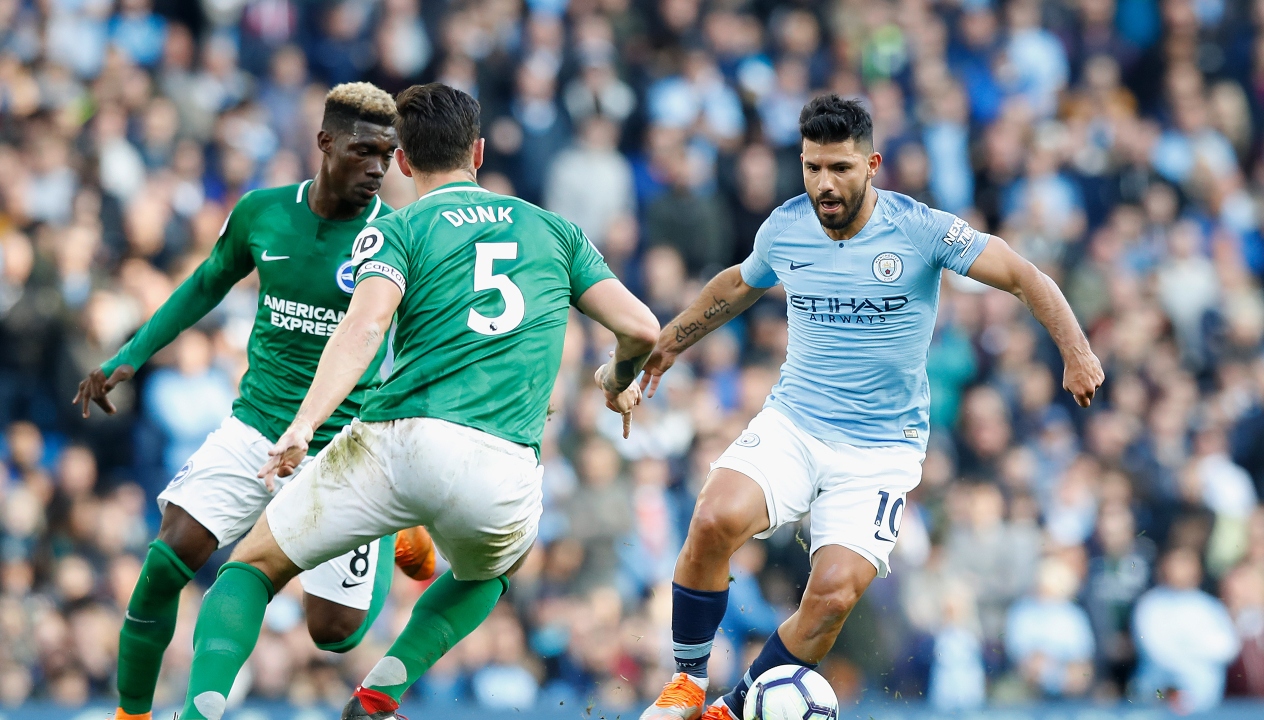 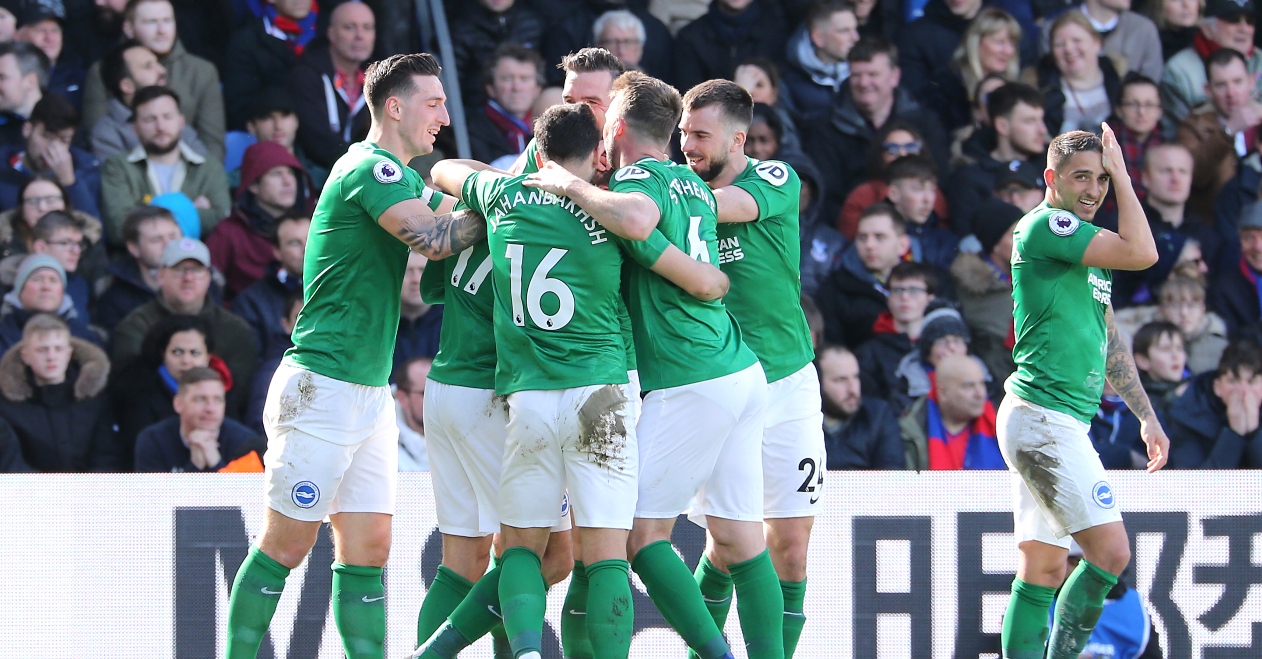