Formula One is back this weekend and so too is Stephen Clibbon's F1 Fantasy preview! Our resident F1 fanatic looks ahead to the fifth race of the season - the Miami Grand Prix - and shares his top tips for the weekend.

The 2022 F1 season has seen a lot of changes already this season; new regulations, new cars, new track layouts and now we have a brand-new track to add to the uncertainty of the season.

This race week we are off to the states for the Miami GP. But what does a new track mean for us on F1 fantasy?

Yes, more unknown factors to try to take into consideration when trying to select your teams. One thing is for sure, from the comments coming from Toto Wolff, this is a massive weekend for Mercedes.

Toto has come out and said, “We have found several directions for improving the car, and we will be conducting experiments in Miami to correlate those simulations, and hopefully confirm the development path for the coming races.”

This means the data Mercedes pick up over this race weekend could really make or break their season.

If the data from Miami is not encouraging, and the team cannot improve in Spain, they could start focusing their efforts on 2023. News that both George Russell and Lewis Hamilton will not want to hear.

That being said Russell has been the most consistent points scorer this season both in terms of world championship points and F1 fantasy points.

Owners of Russell will be hoping that Mercedes continues their impressive performances at new tracks added to the F1 calendar.

Russell has manged to pick up 120 points so far this season, sitting only behind Charles Leclerc in the points scoring table.

He still does come at a price though with his price currently sitting at $24M and only 21% of F1 2022 fantasy managers have got him selected in their team so far.

Is he worth getting in the team at that price for the consistent points? If the Mercedes upgrades work it is someone you definitely are going to need to look to have in your team from Spain onwards. 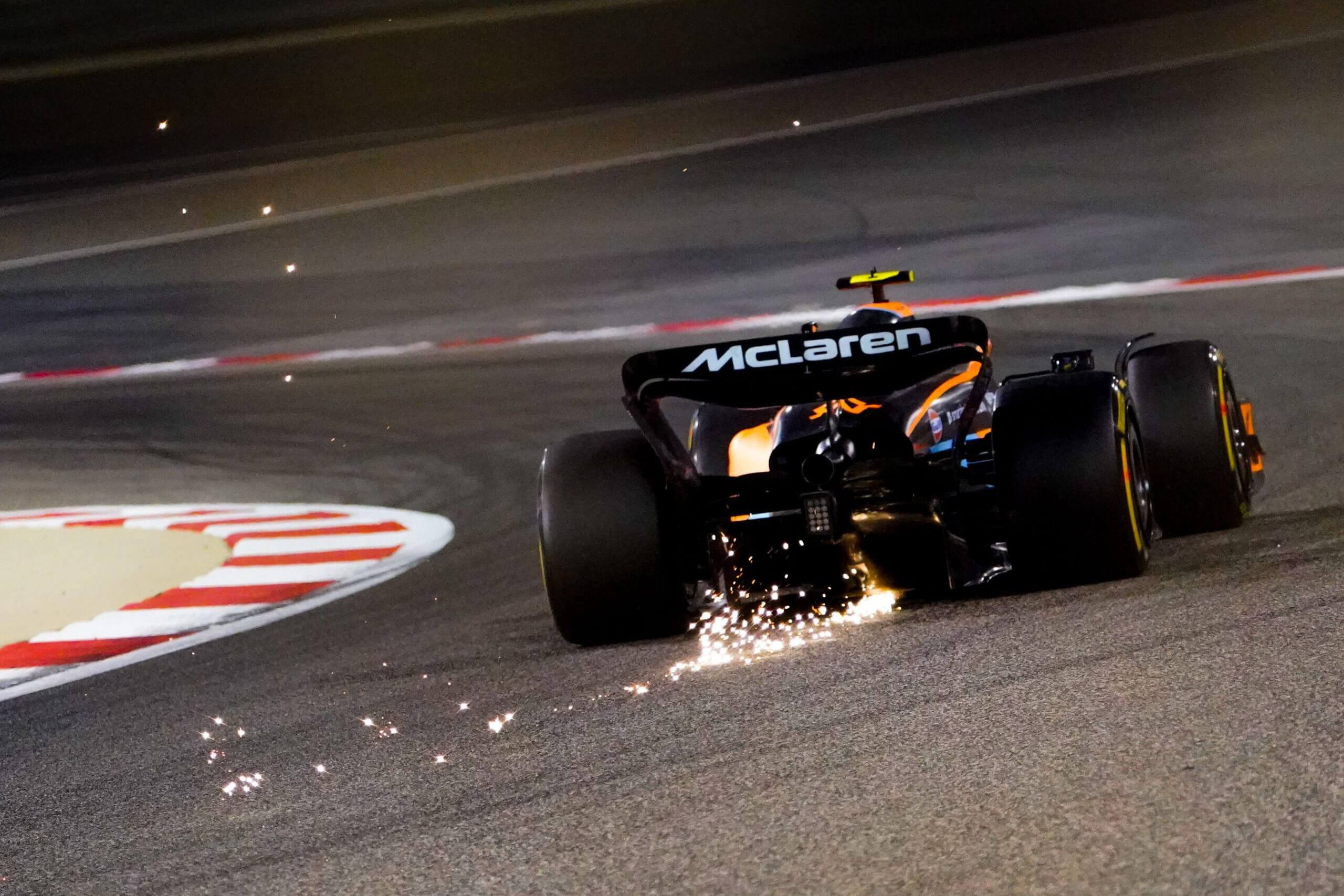 Will the return of McLaren and Lando Norris stay for good? Firstly, hats have to come off to McLaren for how they have turned their car around from Bahrain to Imola.

The difference in their car is night and day in its performance we saw at the hand of Lando last race weekend. Daniel Ricciardo managed to have a good qualifying and sprint race but his fantasy points were destroyed by his first lap incident with Carlos Sainz.

But is the McLaren performance here to stay? From comments coming out from Landon and the McLaren team, they seem very happy with the improvements they have made over the recent weeks and seem to believe they now have the third best car on the grid.

This could lead to a strong weekend for them this weekend with the Miami GP looking to be perfectly set up to get the best performance out of the car.

Daniel Ricciardo at his new reduced price of $14.1 could be worth looking to get in with his love for street races and races that take place stateside. 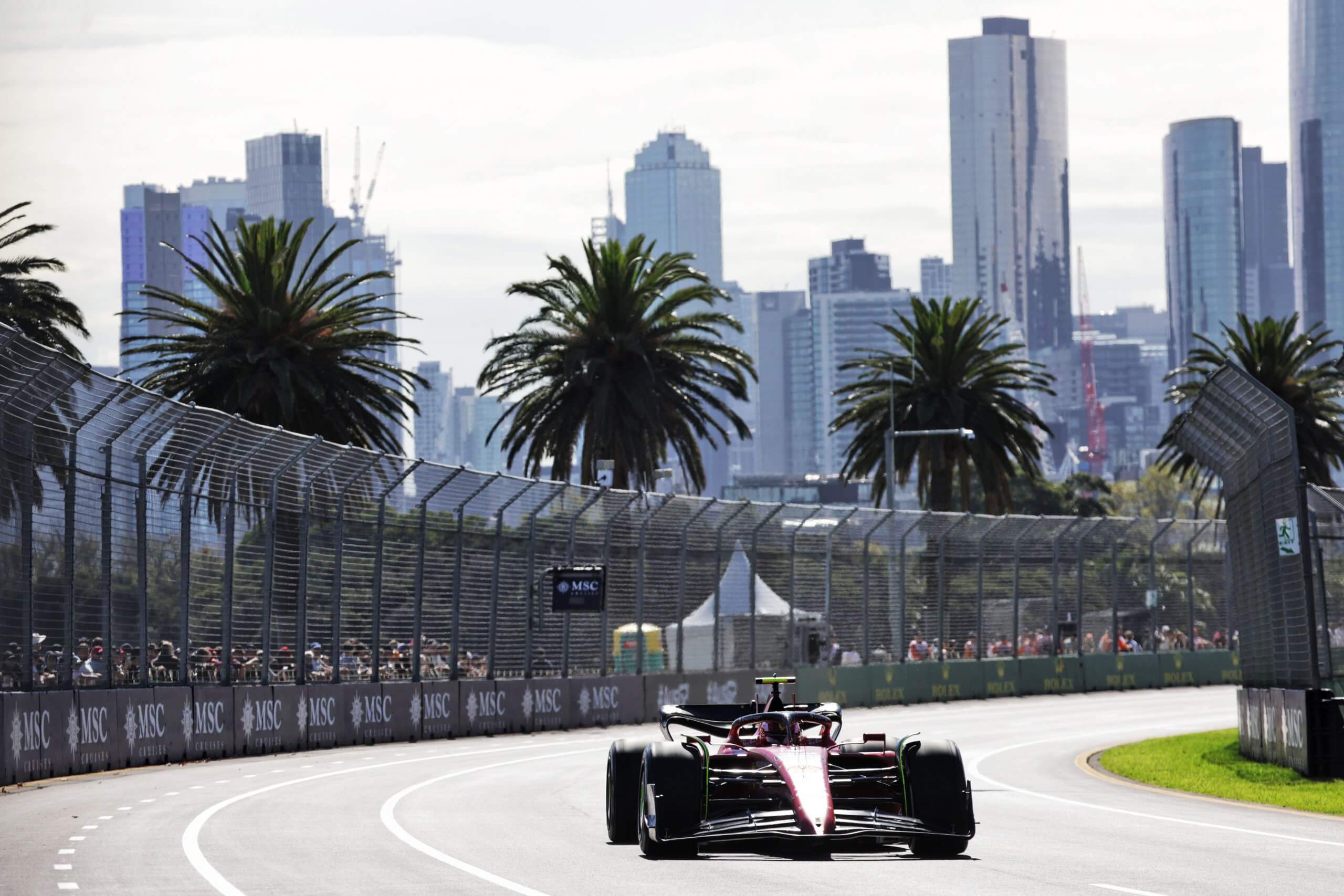 The biggest thing to start to look for this week, is the fact this week is the first week that drivers can start to earn bonus points for completing qualifying and race streaks.

Both drivers and constructors can score Streak bonus points that will give them different boosts on their weekend’s total points scoring.

Heading into the Miami GP there are six different drivers that could trigger extra points scoring streaks.

Firstly, we have Fernando Alonso, he will trigger the qualifying should he manage to point his Alpine into Q3 this Saturday night. This would be a very welcome 5 points for any Alonso owners as he is currently the lowest scoring driver for the season so far.

Fernando is joined by both Red Bull drivers and Carlos Sainz in being able to trigger these extra 5 points by qualifying in the top 10 this weekend.

As we mentioned earlier, George Russell has been one of the most consistent drivers on the grid this season and due to this it is no surprise that if he finishes in the top 10 on Sunday he will be able to earn an extra 10 bonus streak points for your team. 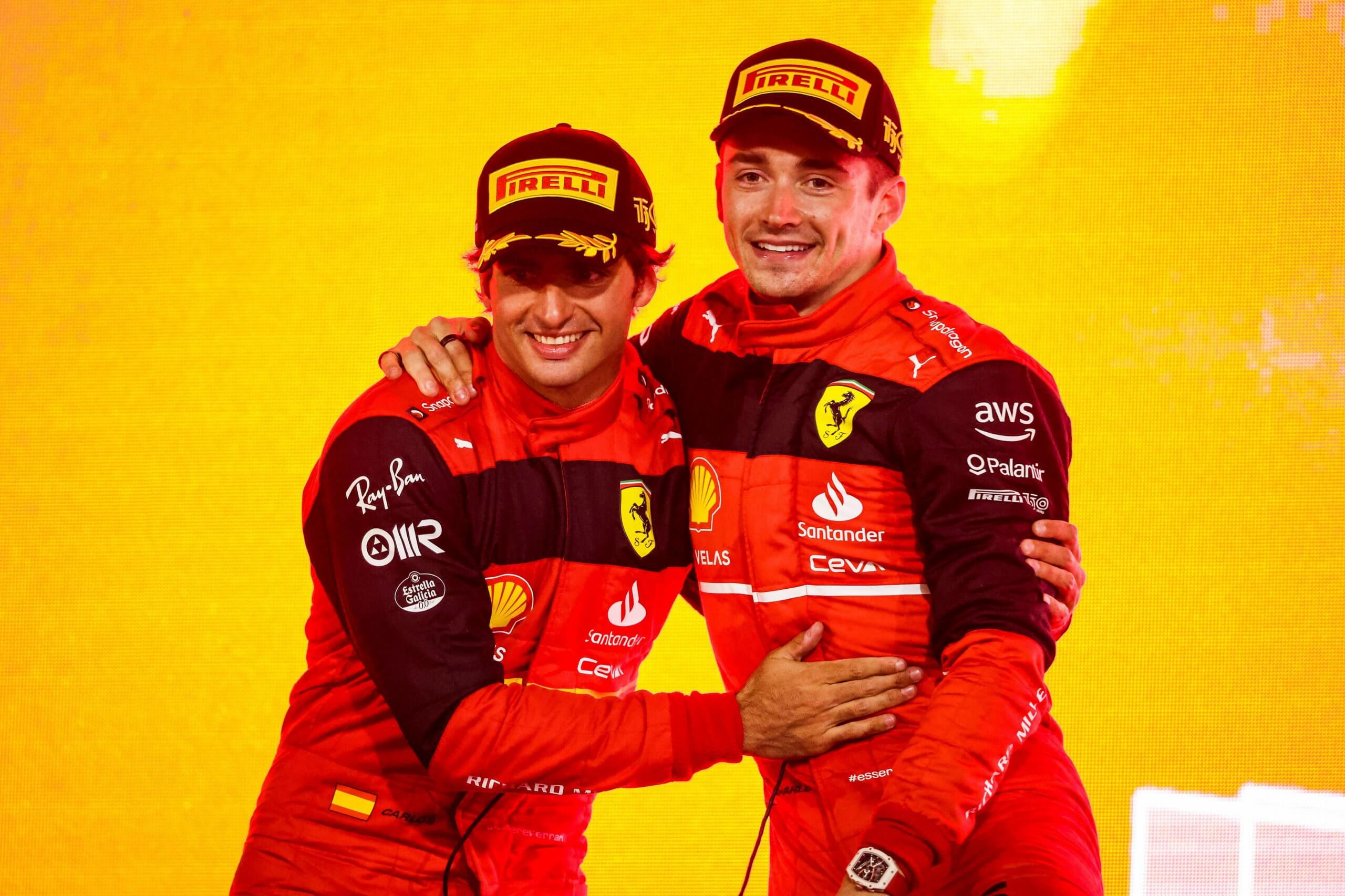 This leaves just our last man, Charles Leclerc. In Miami, Charles can manage to trigger both the qualifying and the race streak bonuses should he manage to finish in the top 10 for both.

With the way the Ferrari car has been performing this season for me Leclerc is a must in your team and should have the turbo driver applied to him to take full advantage of the extra points he will manage to pick up this weekend if his performances continue.

So, with our first race weekend at Miami will it be sunshine and parties for your F1 Fantasy team or will it just be a big fake show like the harbour that has been added to the inside of the track this weekend?

As always let us know how your season is going and what changes you are thinking of making before qualifying starts Saturday evening.

Also, feel free to join the FansBet F1 Fantasy league by using the code f085821697 in the join/create league section, let us know how you are getting on and if you have any top tips of your own.