Formula One is back and so too is Stephen Clibbon's F1 Fantasy preview! Our resident F1 fanatic looks ahead to the tenth race of the season - the British Grand Prix at Silverstone - and shares his top tips for the weekend.

Formula One is back this weekend and we head to Silverstone – F1’s inaugural home with the British GP.

Will we have drama again this race weekend? When it comes to racing at Silverstone, you know it’s more than likely going to be jam-packed with action.

Little did those who laid the perimeter road to the RAF Silverstone airfield in 1942 know, they were setting down what would become one of the world’s greatest race tracks.

Silverstone was the first Grand Prix, hosting the inaugural Formula 1 World Championship round on May 13 1950.

The race back then was won by Giuseppe Farina, who took that year’s title, and won the race in his Alfa Romeo 158.

Could we go full circle and have an Italian car back on the top step come the end of the 2022 British GP? 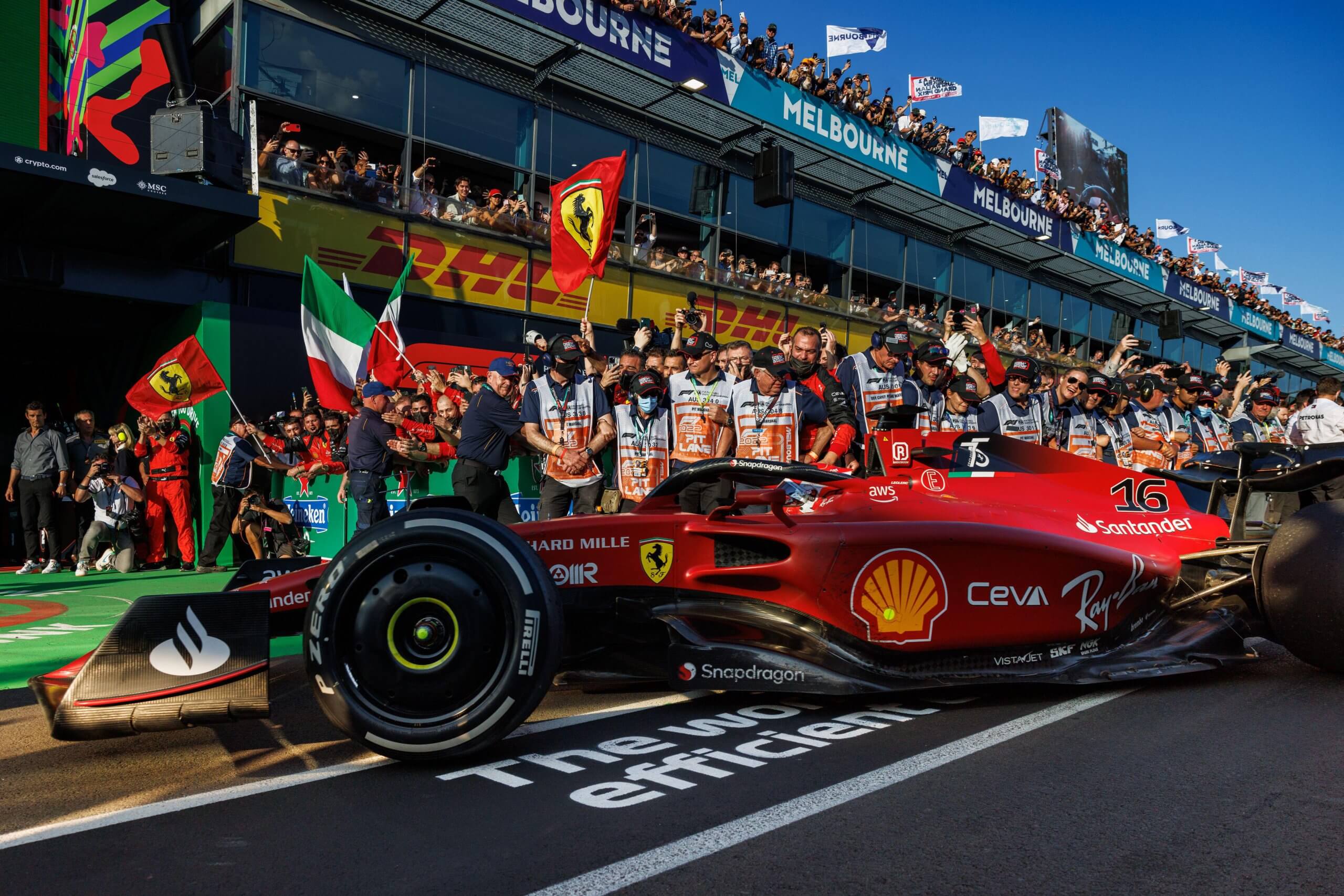 It has only been an Italian car that was driven by Sebastian Vettel that has beat Lewis Hamilton around Silverstone for the British GP since 2014.

Yes, that is correct. Lewis Hamilton has won seven of the last eight British GPs.

After managing to finally return to the podium for the first time since the first race of the season in Canada, has Sir Lewis and Mercedes managed to give themselves a fighting chance of making it eight wins from nine?

Bookies have him sitting at 10.0 to cross the line first come the final lap on Sunday.

Is a two-way fight about to become a three-way battle? That’s the answer everyone wants to know this race weekend. Red Bull and Ferrari have been battling it out between themselves all season with hardly any threat from behind but, after Canada, have Mercedes shown they are back in the running?

With Silverstone being a race track solely designed for that purpose, the track is a very smooth surface and this could lead to the Mercedes having their best performance of the season so far.

Adding Mercedes to the Red Bull-Ferrari battle would make for an entering build up to the second half of the season as we reach half way point.

This year at Silverstone we are back to the traditional format of Qualifying on the Saturday and the full race on the Sunday.

This means we have standard fantasy points applying to this race weekend. So where can you pick up some extra points this weekend? With streaks of course.

The best way to earn extra bonus fantasy points is to make sure you have drivers or constructors in your team as they hit their qualifying and or race streaks. So, who has the chance to earn bonus streak points this weekend?

Firstly, looking at the constructors, there are two teams that have the potential to earn you extra points with a race bonus at the British GP and those teams are Mercedes and Alpine. Both teams have improved over recent race weekends and look set to continue this weekend.

Mercedes still however is the most expensive team to have chosen in your team and with the overall race performance of Red Bull week after week it is hard to justify the extra cost needed to bring them in.

Now onto the drivers, the British GP see four drivers heading in with the chance of triggering a bonus streak.

Fernando Alonso is the first, after strong recent race results, if Fernando manages to finish in the top 10 come Sunday, he will earn his owners an extra 10 points to their total. Alonso could be a good driver to pick up to be coupled with the team of Alpine for double bonus race points.

You could win £500 in cash through our free-to-play #SilverstoneGP game! 🏎️🏁

Next up are the two Red Bull drivers, both Max and Sergio have the chance to trigger the qualifying bonus should they manage to make Q3 this weekend.

This would earn Verstappen and Perez both an extra 5 points to be on their weekend totals which they are very much expected to do.

Last but most certainly not least, George Russell has the chance this weekend to trigger both the qualifying and the race bonus streak points. Russell has been the most consistent drivers this season having managed to finish in the top five every single race this season.

With this weekend being George’s first real chance at winning his home race, will that give him the extra kick he needs? Is it written in the stars that his first race win will come at his home track?

Bookies have him at 13.0 should you think he can win the race but with double bonus streak points up for grabs even at $23.8M he has to be worth looking at having in your team for the British GP and could even possibly be a pick for Mega driver if you still have yours to play.

How is your fantasy team coming along? Have you played your Mega Driver card yet? If not, when are you looking to play the card to maximise your points?