Everything you need to know about the 2021 Ryder Cup

David Kristiansen previews the 43rd staging of the Ryder Cup in Wisconsin as Europe look to defend the trophy they won three years ago in Paris...

Delayed by a year due to the COVID-19 pandemic, the Ryder Cup returns this week at Wisconsin’s Whistling Straits.

The scenic Pete Dye design on the shores of Lake Michigan will host the 43rd playing of the team competition between the United States and Europe.

Three long years have passed since Europe dominated the United States on a tight and penal Le Golf National layout outside Paris, winning 17 1/2 – 10 1/2.

But the United States has the benefit of being back on home soil this week as it tries to avenge the loss. 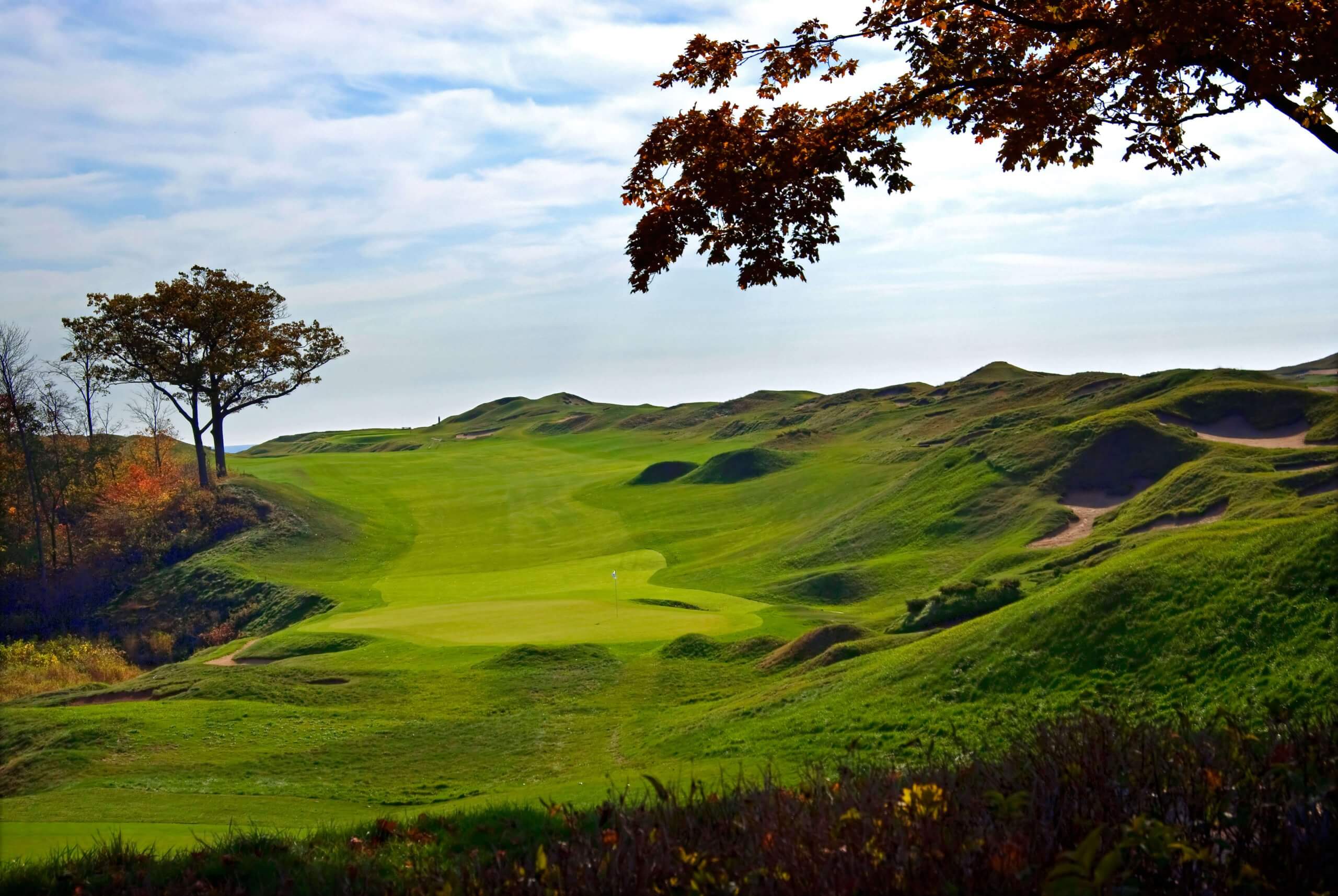 Whistling Straits, located about an hour north of Milwaukee, was the longest course in major history when it hosted the 2004 PGA Championship.

The PGA has been played three times here previously and victories by Jason Day and Vijay Singh, as well as close calls by Bubba Watson and Dustin Johnson, prove that distance is an advantage.

Pete Dye’s design also has done a good job of identifying the best player, as all three winners at Whistling Straits took over the top spot in the world ranking shortly after their win. 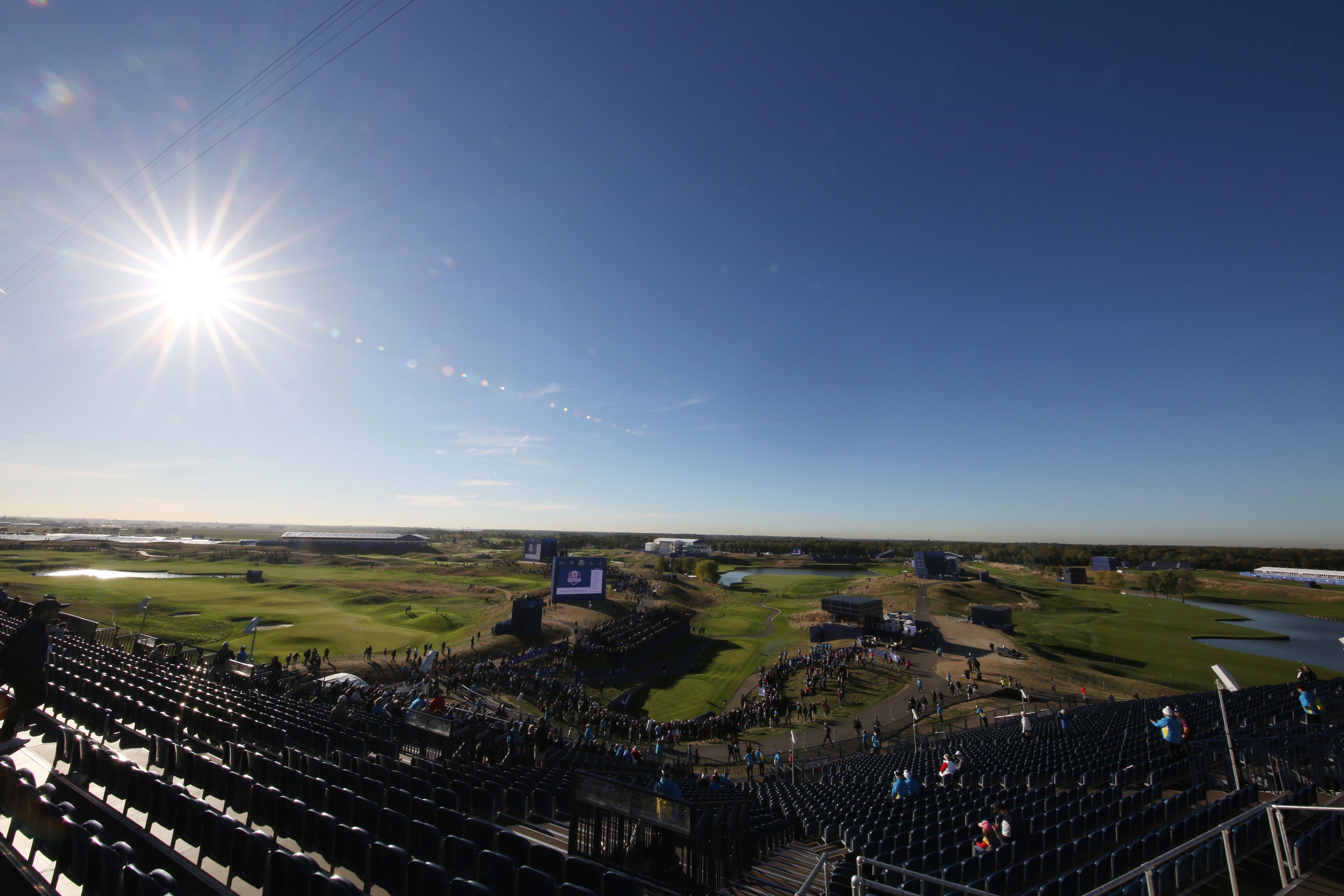 The winner of each match gets one point (matches can be halved) and the first team to 14.5 points wins the Ryder Cup. If it ends 14-14, Europe as reigning champions will retain the cup. 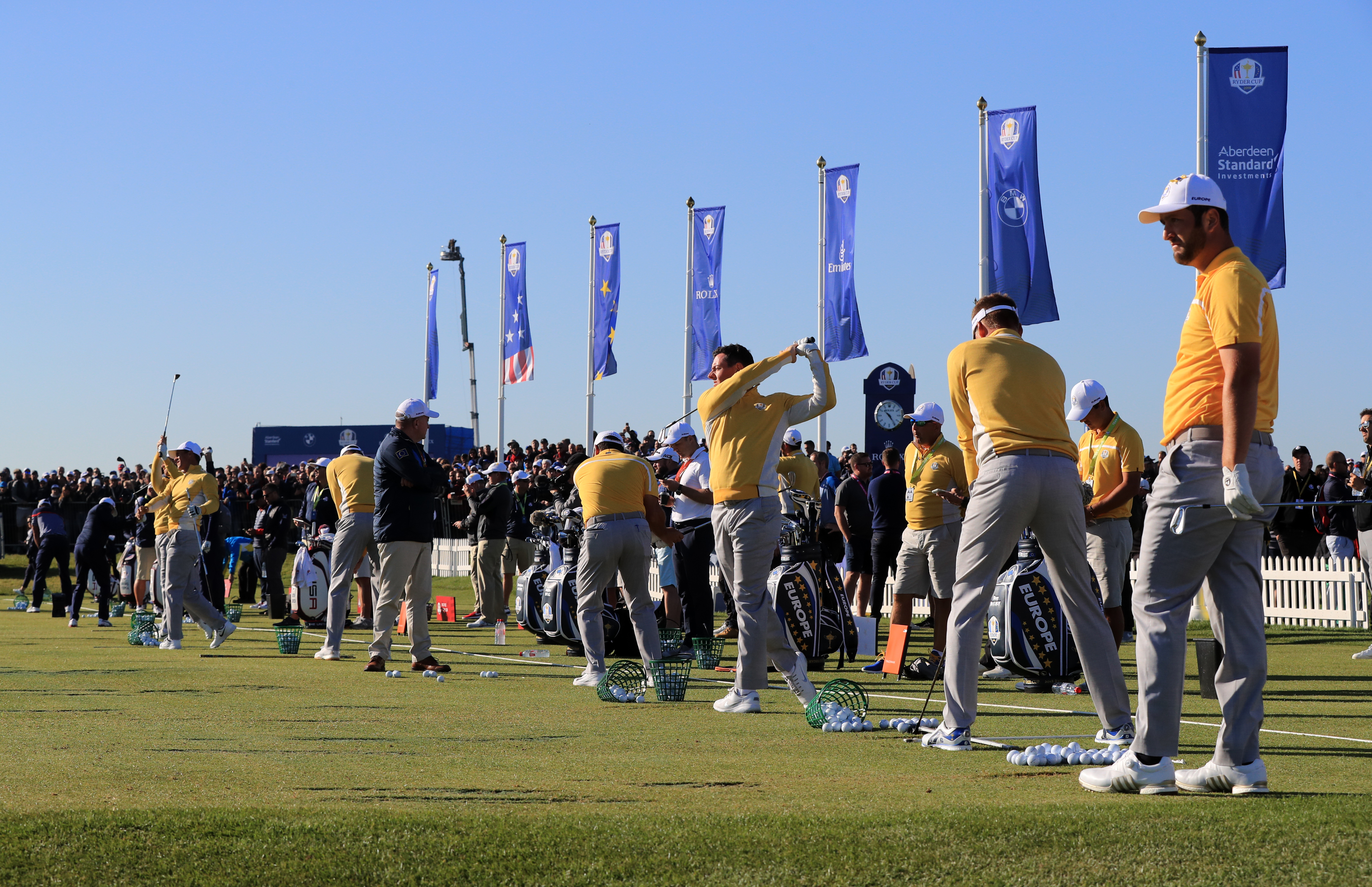 Whistling Straits has hosted three PGA Championships over the past couple of decades with Vijay Singh in 2004, Martin Kaymer in 2010 and Jason Day in 2015 emerging victorious, suggesting the venue is a ball strikers’ course.

But it is important to remember that the home team has full control of course set up.

With a team that includes Bryson Dechambeau, Brooks Koepka, Dustin Johnson, Tony Finau and Justin Thomas among others, I am expecting tee boxes pushed back on long par 4s and pushed forwards on potential drivable ones.

Meanwhile, wide fairways, and little to no rough will no doubt favour the aforementioned bombers. 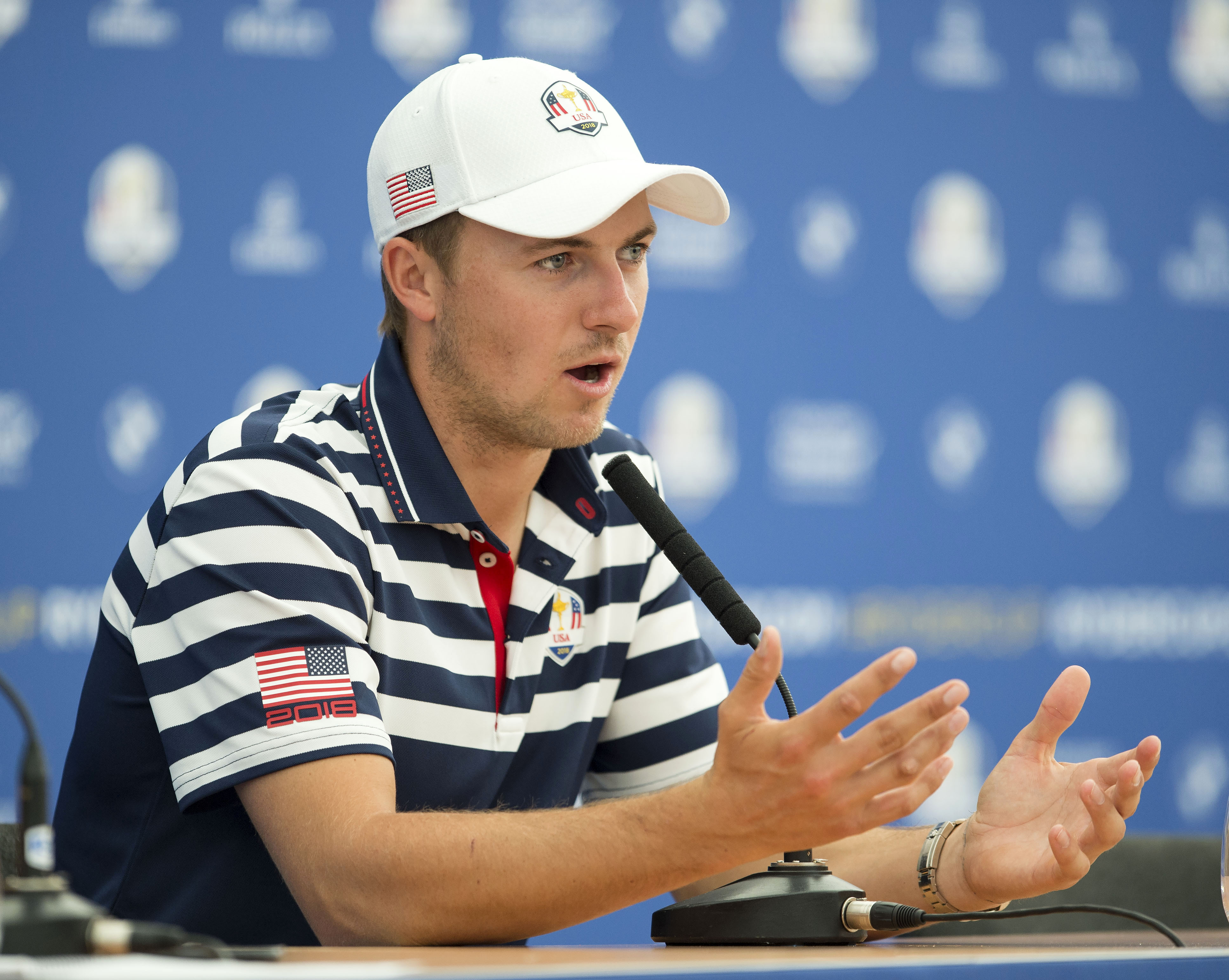 The Americans come into the event as a big a favourites as we have seen in a long time and if you look at the world rankings, you can understand why.

Besides world number 1 Jon Rahm and Louie Oosthuizen (ranked 8th), the whole top 10 in the world are part of the US team this week and the other four are also all ranked inside the top 25.

In fact, only four players on the European team are ranked higher than the lowest ranked American.

But this is hardly the first time this has been the case this century and usually the superior team chemistry on the European side has come out victorious and while the talent gap seems larger than usual so does also the internal rumblings on the American side.

Everyone knows Brooks and Bryson can’t stand each other, DJ and Brooks are far from best friends and while Patrick Reed is not here this year to rub his teammates the wrong way, Bryson seems happy picking up that mantle. 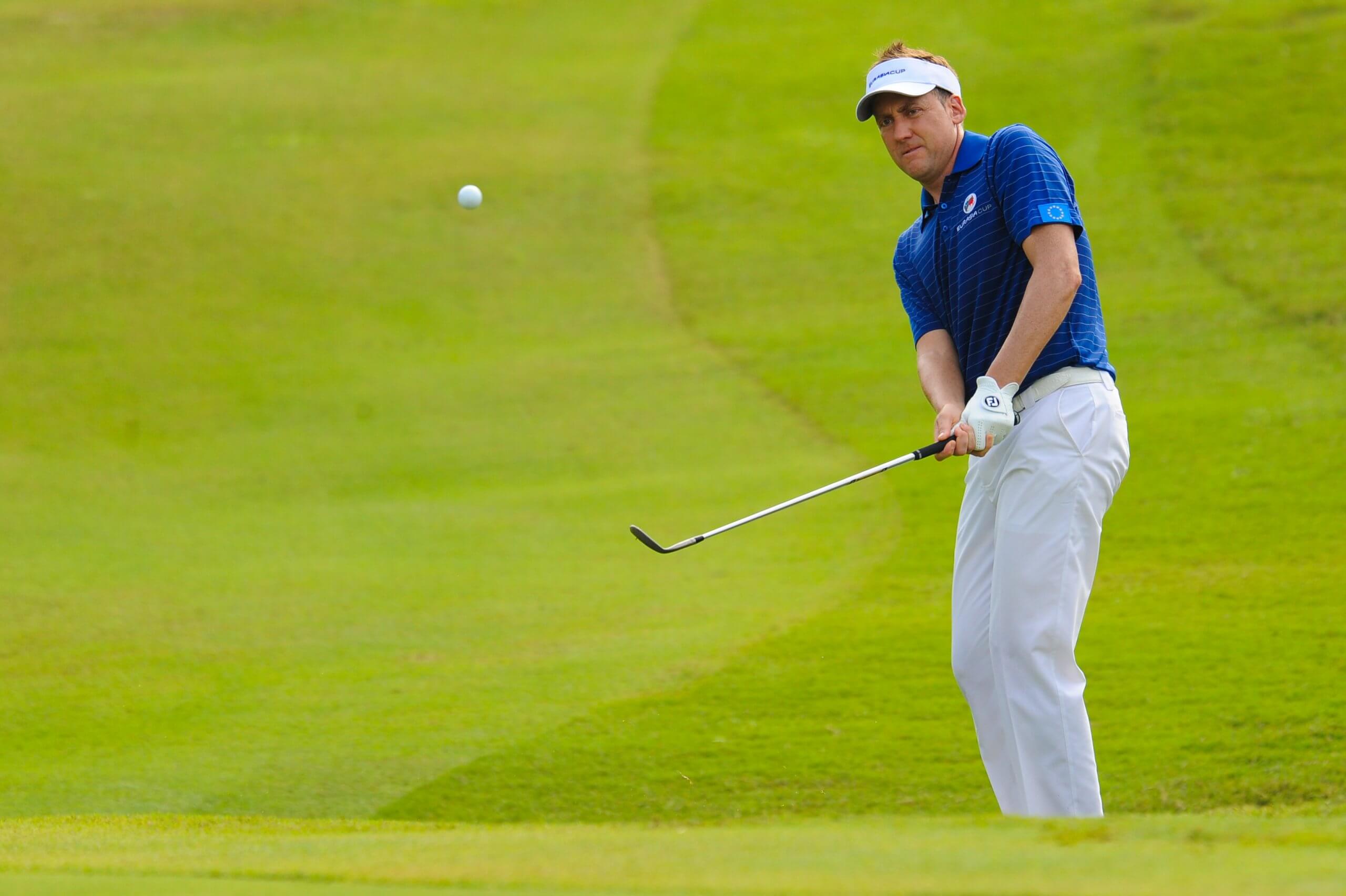 There is a reason the US is heavily favoured in the odds market because on straight talent, Europe shouldn’t stand a chance.

I have already touched on the world ranking but even if we just look at the ceiling level it is only McIlroy, Rahm and Hovland who really can be argued to belong in the same class as the best 8-10 players on the other side.

Captain Harrington wisely went with experience in his picks (Garcia, Poulter and Lowry) because if we are to see another upset it will come down to several Ryder Cup veterans over-performing and dragging the more inexperienced guys with them. 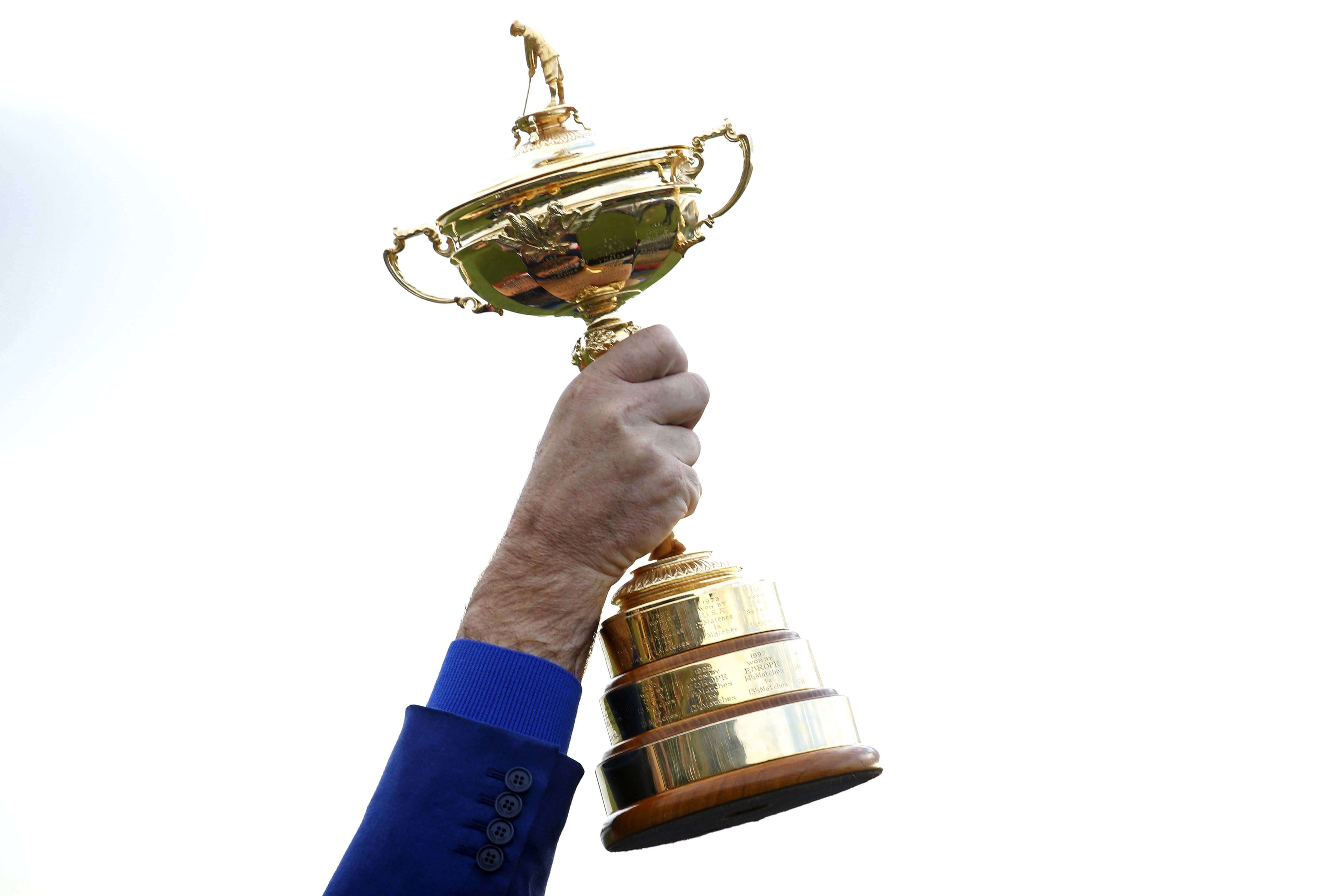 I am pretty sure that Europe will outperform their talent gap and if I were to bet on it, I see more value in their odds than the Americans.

However, I think the disparity is just a smidge too big this time.