"Even though he's got a proven track record it's a gamble because of who he is and who we are as a club," says Terry McAllister from The Toffee Blues.

With a new manager in charge and a futuristic stadium on the horizon, Everton fans could be forgiven for being optimistic going into the new Premier League campaign which kicks off at home to Southampton on Saturday.

But nobody will be more aware of the mammoth task that awaits him than Rafa Benitez himself, who became the new Blues boss back in July and the first man to have managed both Liverpool and Everton since William Barclay in the 1890s.

His appointment split the Everton fanbase down the middle as some supporters made it known they are against his appointment with sinister banners displayed both at Goodison Park and outside his Wirral home.

Despite the unrest, however, Everton owner Farhad Moshiri has ignored supporter protests with the 61-year-old agreeing a three-year contract to become Carlo Ancelotti’s successor after the Italian resigned from his post to return to Real Madrid.

Benitez’s arrival comes 11 years after he left Liverpool, where he spent six years as manager, winning the Champions League and FA Cup – making him an Anfield legend in the process.

The Spaniard’s CV also boasts two La Liga titles with Valencia, the Europa League for Chelsea and a Coppa Italia at Napoli – making him one of the most respected managers in Europe.

However, this could well be the biggest challenge yet for a man who was apparently sold on the club’s history and ambition, reportedly rejecting approaches from two Serie A clubs with a return to the Premier League his priority.

💬 “Every manager is judged on results, but none more so than Benitez at Everton. He needs to hit the ground running and fast.”#EFC fan @terrymcallister from @TheToffeeBlues says that new boss Rafa Benitez has plenty of convincing to do.#ByFansForFans 🤝 pic.twitter.com/LoiRdQLPws

As a result, much will be expected of Benitez at a time when many supporters are already planning for the long-term with building work on the club’s new stadium already underway.

The Spaniard is the Blues’ fifth boss in as many years following the departure of Ancelotti to Real Madrid back in June and Benitez will have the opportunity to show he can guide Everton into their state-of-the-art new stadium in 2024, and a bright new era for the club.

“It’s been a tumultuous summer to say the least,” Terry McAllister from The Toffee Blues tells FansBet.

“The wildly popular Carlo Ancelotti departed the club very abruptly and very unexpectedly, and the subsequent appointment of Rafael Benitez as his replacement has split the Everton fanbase right down the middle.

“There’s a lot of supporters who don’t want Benitez and are already counting down the days before he leaves and then there is another faction who are willing to give him a chance.

“Whether you love Benitez or hate him, he had some front to take the Everton job and that will stand him in good stead because it’s a huge job and a huge project for any manager in world football to take on.” 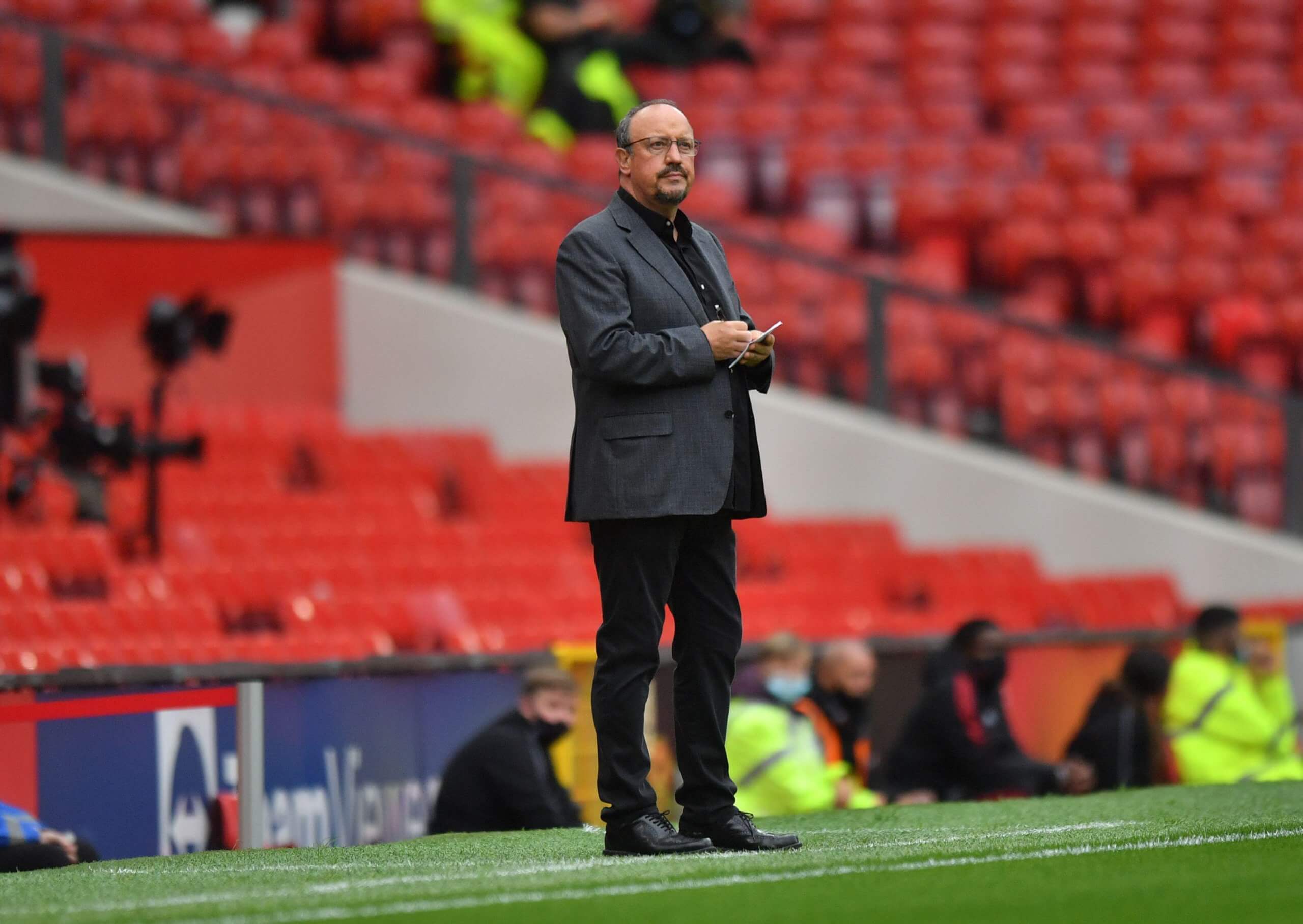 Everton go into the new league campaign without European football once again after a year that promised so much under Ancelotti.

The Italian’s sudden departure rather pulled the rug from underneath Everton’s lofty ambitions and came as a major blow to Mr Moshiri, who had viewed the Italian as the perfect figurehead to lead the club into a bright new era.

And there’s little doubt that Benitez will be tasked with bringing stability and success following five years of vast outlay with little to show for it.

He has made something of a pragmatic start to the transfer window as Everton boss with only Asmir Begovic, Demarai Gray and Andros Townsend arriving at Goodison Park for £1.7m in total.

It’s a far cry from recent years which has seen the club spend over £500 million following the takeover by billionaire businessman Farhad Moshiri in 2016.

The first three summers after Moshiri took control Everton spent £346m, though more often than not there have been costly mistakes, like prior to the 2017/18 season when more than £60m was spent on Davy Klassen, Theo Walcott and Cenk Tosun. 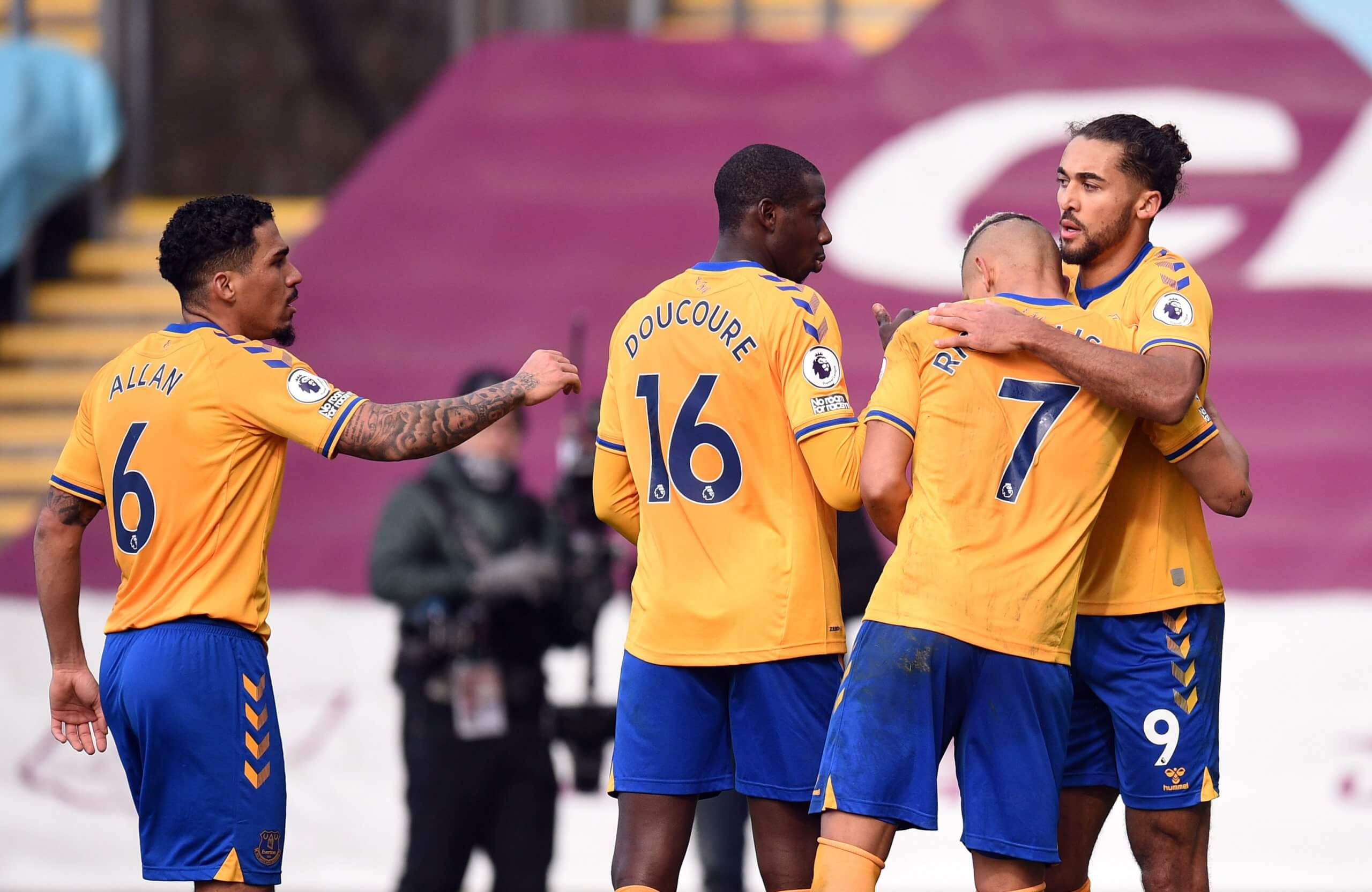 Klassen was sold a year on from a disastrous move, Walcott’s deal ran down before he joined Southampton for free and Tosun is still stalking the hallways at Goodison.

As a result, Terry believes that Benitez – who has a battle on his hands to win supporters over given his strong association with rivals Liverpool – will adopt a more sensible approach to his transfer business.

“I think the decision-makers want to stabilize things after yet more upheaval,” he says.

“What they want from Benitez is to not just steady the ship in terms of league position but to get more out of the resources he has rather than constantly going to the transfer market like previous managers.

“The club is really tight in terms of financial regulations and Covid-19 has affected everyone’s finances, not just Everton, so the manager who can get the most out of the least is a sensible appointment.

“Rafa has got a history of making average players great and great players even better so I think it’s a safe move and a gamble at the same time.

“Even though he’s got a proven track record in the Premier League and in Europe it is a gamble because of who he is and who we are as a club.

“He will always be a couple of defeats away from a crisis because the patience and length of time that Evertonians are willing to give him will be very short.

“Everton’s summer business consists of three players coming in and £1.7million spent, which is a far cry from the past five years which has seen the club happily spend big on players to try and push for European places.

“I think poor recruitment is behind this belt-tightening as the past few years has seen the acquisition of players has been at a very large cost.

“Multiple players over the past few years have been brought in for large fees with very little return.

“So I think the modest business that’s been done so far this summer is a little bit of recognition of those mistakes and the club cutting its cloth accordingly.

“They need to make some sales, they need to generate some money to balance the books so that further additions can be made. It’s not exciting and it’s not glamourous but it’s sensible.”