“The hierarchy has lacked structure and governance for years and are now finally seeing the product of their mismanagement.” Thomas from The Toffee Blues has his say on Everton's relegation fears.

These are perilous times for Everton.

While the dramatic win over Newcastle United momentarily eased relegation fears, the 4-0 thrashing at the hands of Crystal Palace in the FA Cup highlighted just how dysfunctional Frank Lampard’s team are right now.

The Toffees certainly can’t be certain of their place in the Premier League, with only Watford, Burnley and Norwich City sitting below them in the table.

While others around Everton, like Brentford and Newcastle United, have found form of late, the Goodison Park outfit have continued to flounder and supporters have made their disgruntlement known throughout the season.

“No-one has a God-given right to be in the Premier League and if you don’t produce results then you can’t just fall back on the size of your club,” said Thomas of The Toffee Blues.

“No team is too big to go down if they don’t have the quality and it seems that is something we are lacking a lot of at the moment. 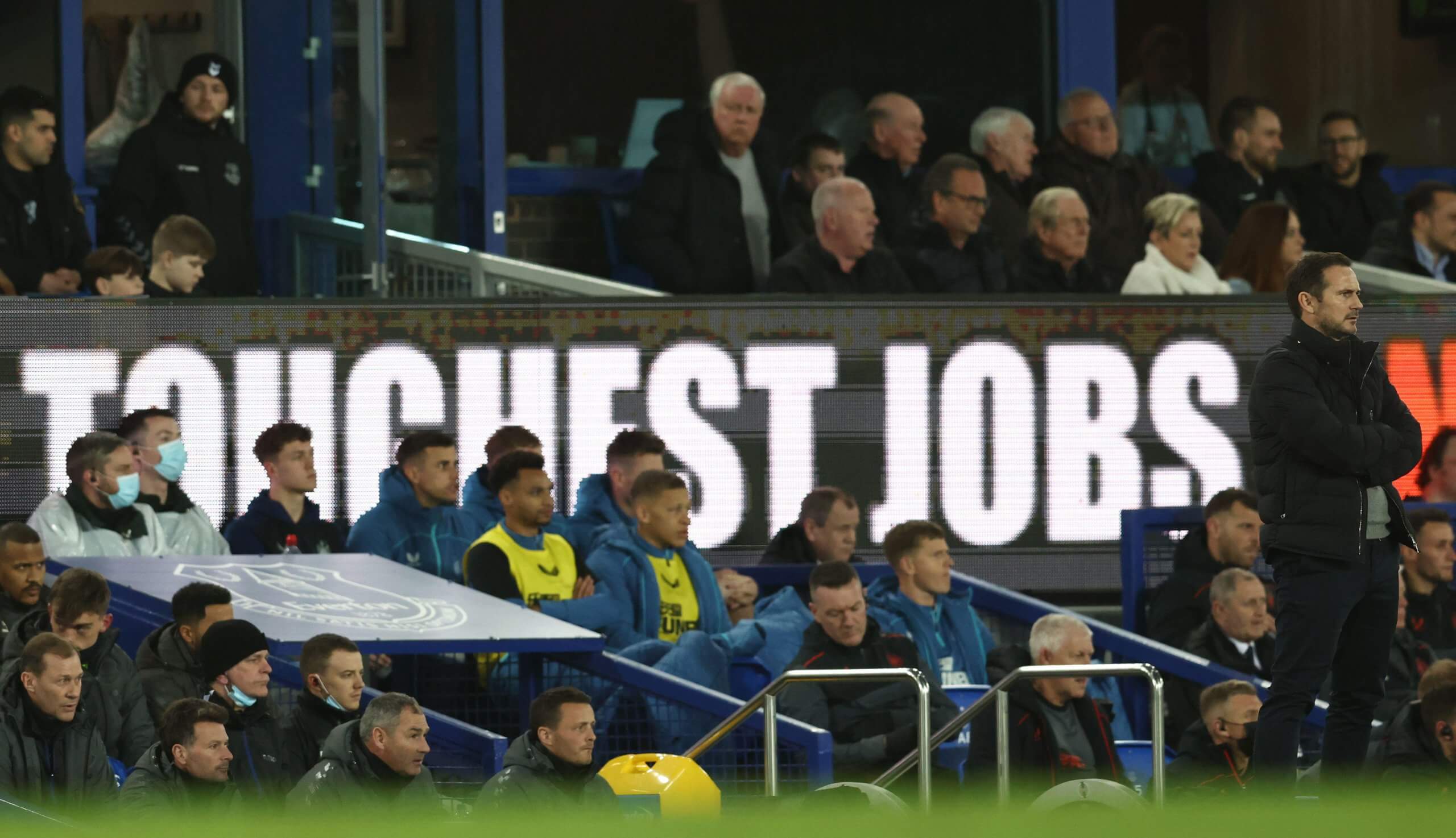 “We don’t have a fantastic squad but our ideal starting 11 should be more than good enough to stay up which is why some seem confused why we have ended up in this situation.”

Everton have won just two Premier League fixtures since Lampard’s appointment on Deadline Day in January, losing the other five league games in that period.

There has been no ‘new manager bounce’ for the Toffees with the former Chelsea midfielder already facing criticism for his team selections and tactics. However, Everton’s downward trajectory pre-dates Lampard, according to Thomas.

“[Rafael] Benitez’s appointment was a shambles from the start and was always doomed to fail, and it set us back several months.

“Although it hasn’t all been uphill since then, the results that we lost in the first half of the season could prove very costly. The players haven’t turned up all season and Anthony Gordon has been the only real highlight at the age of 21.

“Lampard inherited a very tricky position, with the board, fans and players all seemingly at war with each other. To get all back on side and pointing the same direction was always going to be a big task, especially for a still relatively inexperienced manager.

“He has made a couple of questionable tactical/team selections, but I’d much rather him than Benitez and if he keeps us up, I hope his brand of football will be more easily implemented during pre-season and during a less volatile time.” 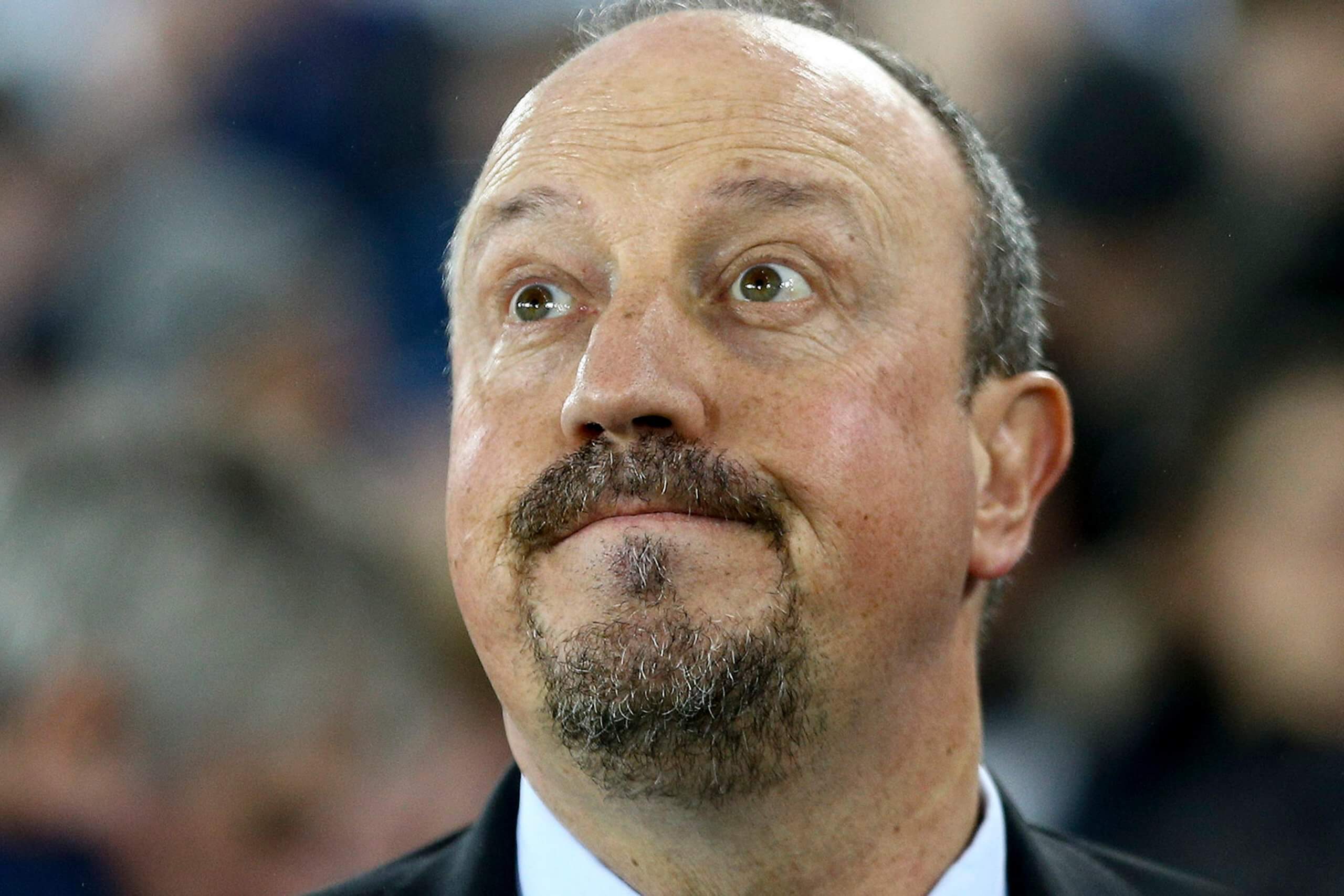 As Thomas puts it, Everton’s recent troubles are down to “a combination of everything.” The Goodison Park club have suffered structural issues that have permitted through the rest of the organisation all the way down to the pitch.

“The board set this all in motion years ago and the players have sealed it. A shambolic transfer strategy has led us to a group of players lacking quality and bottle.

“The hierarchy at the club has lacked proper structure and governance for years and are now finally seeing the product of their mismanagement.

“A review has been promised but we will have to see how effective that is at reforming the club, I predict it to achieve very little.”

Under the ownership of British-Iranian businessman Farhad Moshiri, Everton have demonstrated lofty ambitions.

Over £500m has been spent on transfers in the last six years with construction on a new £500m stadium at Bramley-Moore Dock also under way, yet relegation to the second tier for the first time since 1951 could threaten all this.

“It would be an absolute disaster; we already sail a rocking ship financially and the massive loss in revenue from relegation to the Championship would have a serious impact on the future of the club.

“Players such as Calvert-Lewin and Richarlison who should be the future of this club would certainly be sold to generate revenue amongst many others. 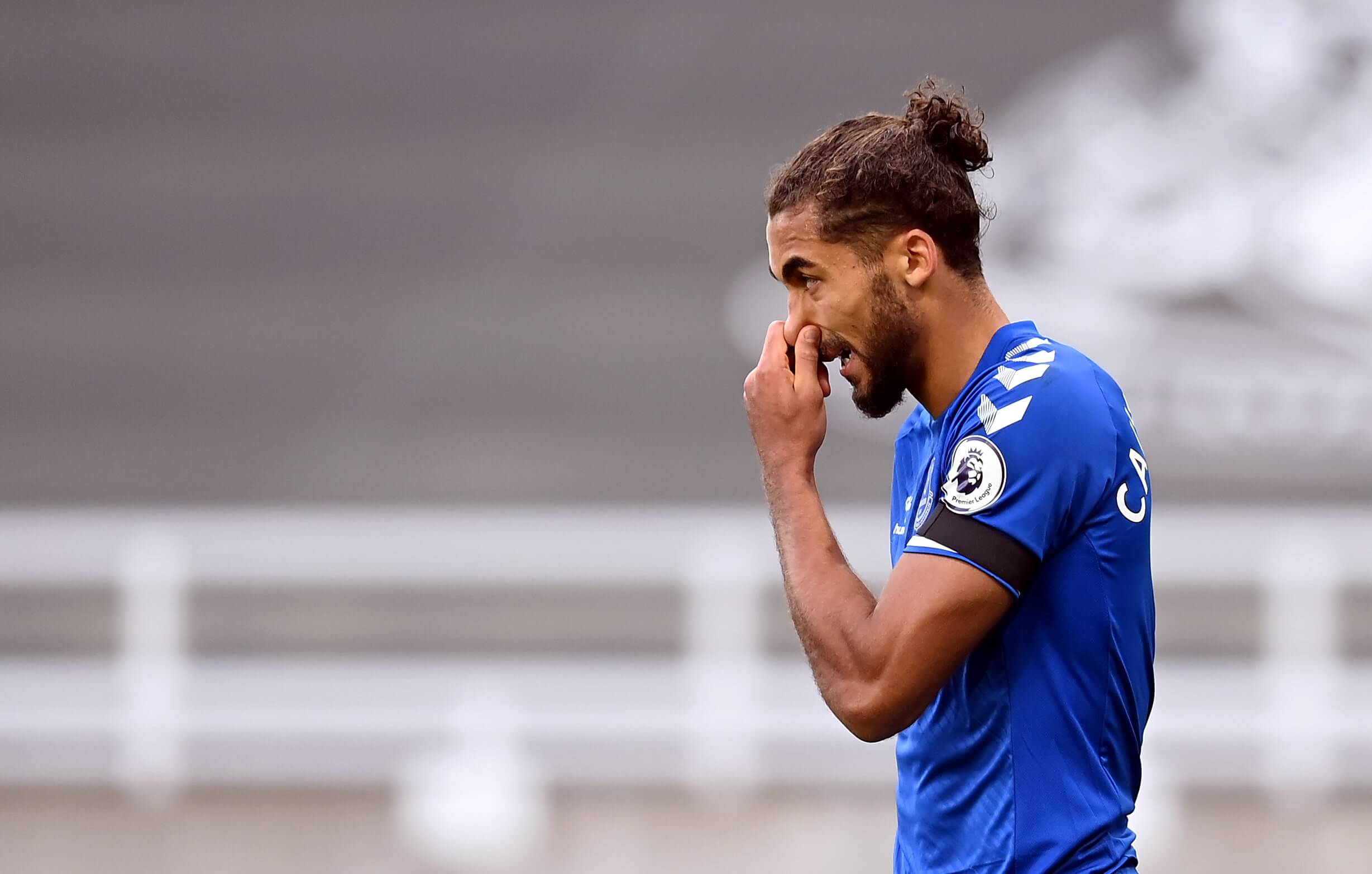 “The club shouldn’t need a drop to freshen things up and it certainly would not be helpful in any way.”

Upcoming fixtures against West Ham and Burnley will be crucial for Everton in saving themselves from relegation, particularly considering the challenge of their run-in.

With games against Manchester United, Liverpool, Chelsea and Arsenal still to come, the Toffees need points to get themselves out of their sticky situation.

“We definitely can stay up, whether we will or not is another question,” said Thomas.

“We’ve shown moments at Goodison Park where we can scrape together a win that might just have to be enough to keep us from relegation. Our away form however is shambolic and we basically cannot expect any wins if we aren’t at Goodison.

“We have some extremely difficult fixtures coming up where the likes of Watford have matches against teams in the bottom half.

“It’s not going to take a miracle yet and we have put ourselves in a dire position, but I hope we have just enough to stay up this year and then re-assess in the summer.”