While it will be a wrench to leave, I think the overwhelming feeling among supporters is one of excitement - Terry McAllister from The Toffee Blues is optimistic for the future as work begins at Bramley Moore Dock.

The projected three-year construction phase of Everton’s new ground at Bramley Moore Dock has officially begun after the club were handed the keys to the site on July 26.

Work will now begin on the Blues’ new £500million 52,888 capacity waterfront home with the club hoping to move in during the 2024/25 season.

The job of infilling the dock with sand from the Mersey estuary won’t start for several weeks with repairs to the dock wall, which will be preserved underneath the stadium, and the careful removal and rehoming of any wildlife being undertaken first.

Everton Stadium Development Director Colin Chong expects that ground will formally be broken on the eastern quayside in the early part of August. 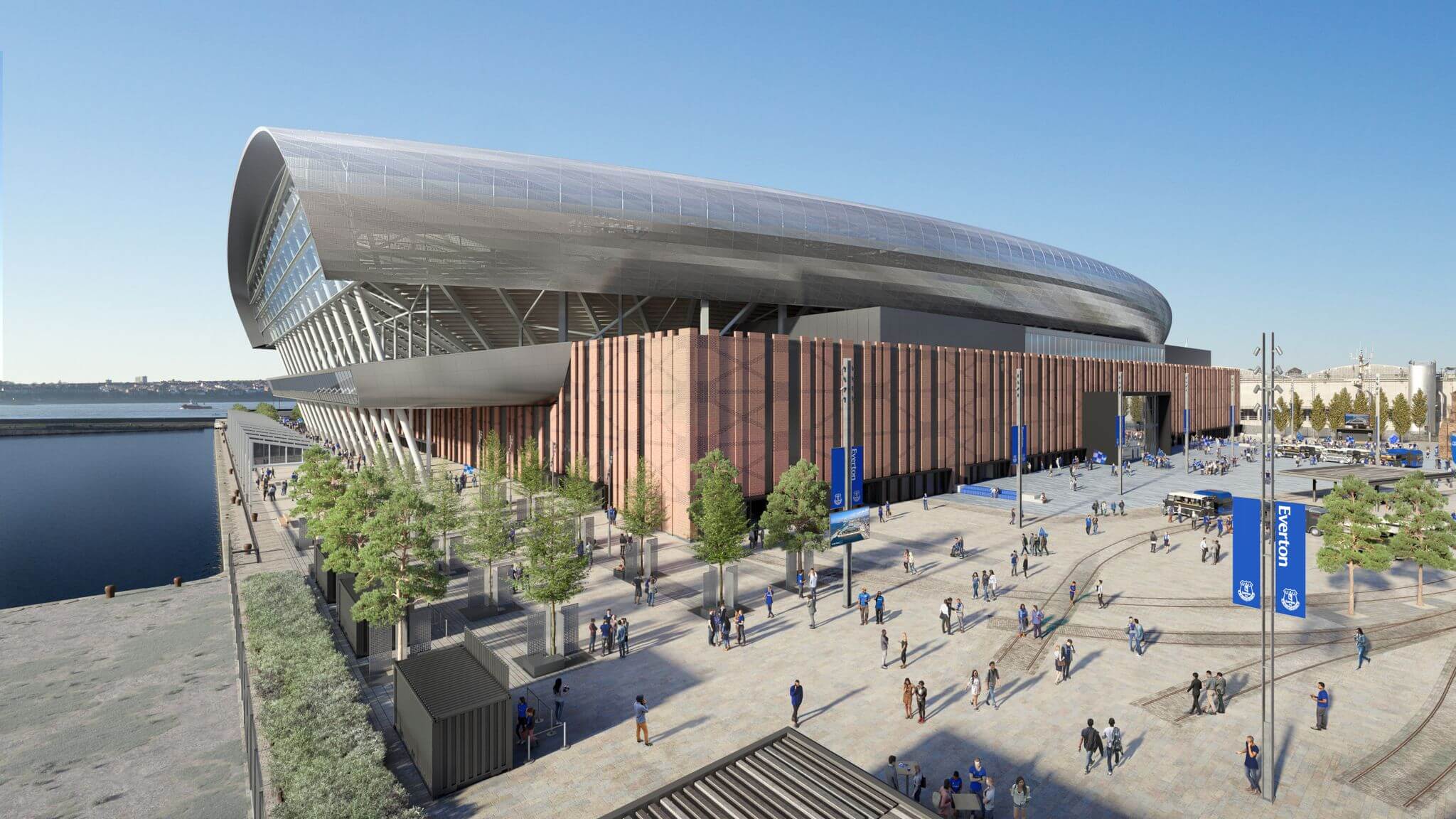 Writing in a message sent out to supporters, Mr Chong outlined how considerable work must be carried out on-site before the structure of Goodison Park’s successor can start to take shape.

“This next phase in our development is known as ‘enabling works’ – preparing the dock site in readiness for the build, a  process that will take several weeks,” he said.

“Part of this enabling work includes putting in place staff welfare facilities – and these will be extensive as our new stadium project is likely to be the biggest single-site private sector development in the country.

“There could be as many as 12,000 people working throughout the build phase.”

Mr Chong also expressed his gratitude to both Everton’s fanbase and the club’s majority shareholder Farhad Moshiri, who it is understood will pay for the enabling works in a ‘phased’ funding model before the Blues borrow from the private sector to meet the overall cost.

He said: “While it has not been an easy or quick process to secure planning permission, we simply would not have reached this momentous point without the backing of Evertonians and the support of the people of our city region.

“I am proud of our achievements to date and grateful to the Board and Mr Moshiri for their continued commitment and investment in our club’s future.”

Exciting times indeed, though Terry McAllister from The Toffee Blues, like many Evertonians, will be sorry to say goodbye to the club’s ancestral home.

“It’s called the Grand Old Lady for a reason and while it will be a wrench to leave, I think the overwhelming feeling among supporters is one of excitement,” he told FansBet. 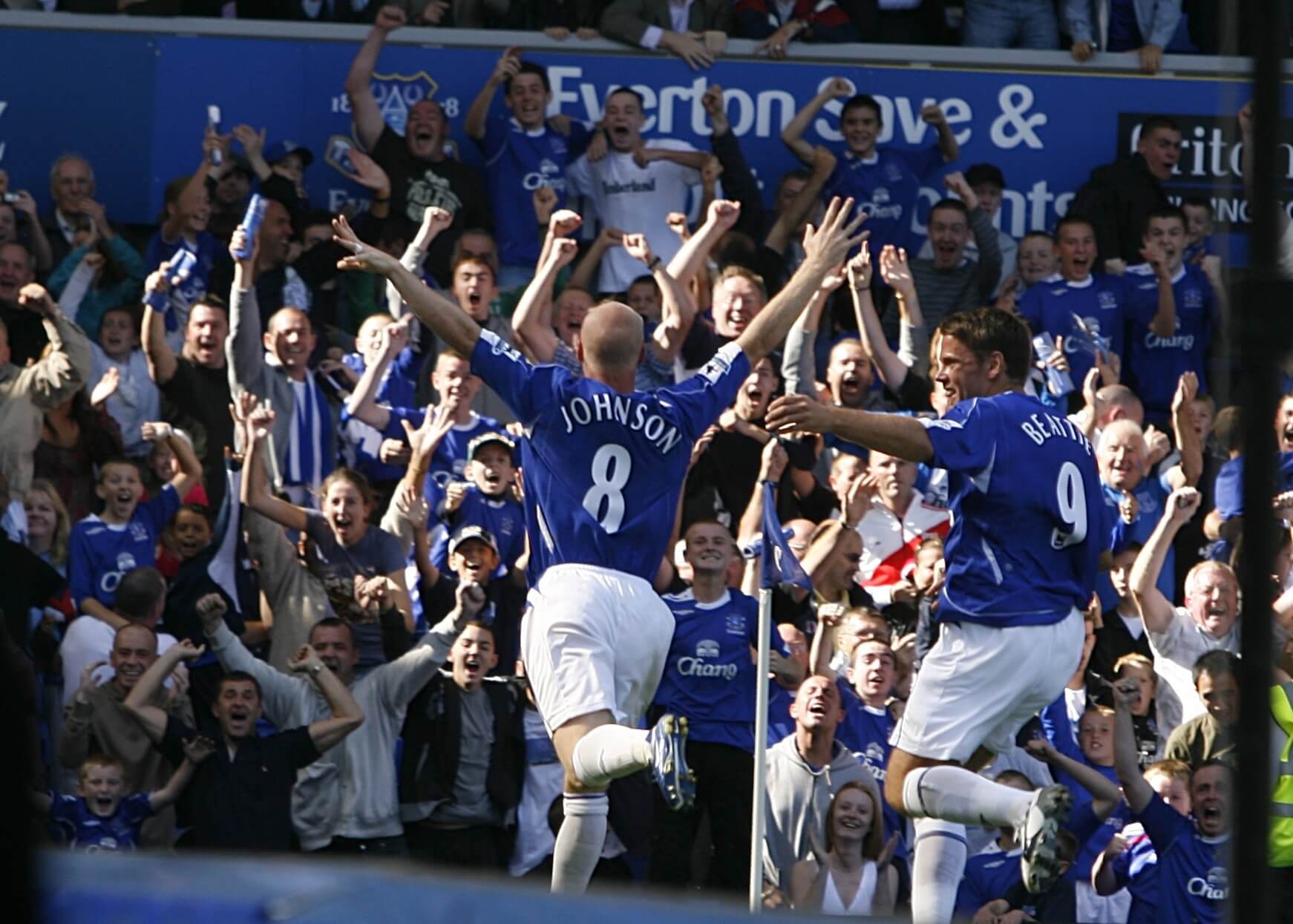 “Goodison Park has been our home for over 100 years and it’s been part of the fabric of English football, but it’s starting to show its age a little bit now.

“Everton must look with open eyes and open arms at the new stadium as an opportunity to go into a new era and one that all Evertonians are looking forward to.

“The new stadium features a world-class design in an iconic location, part of the Liverpool city skyline and though new stadiums don’t guarantee success, they do guarantee opportunity and the chance to increase commercial revenue and attract players.”